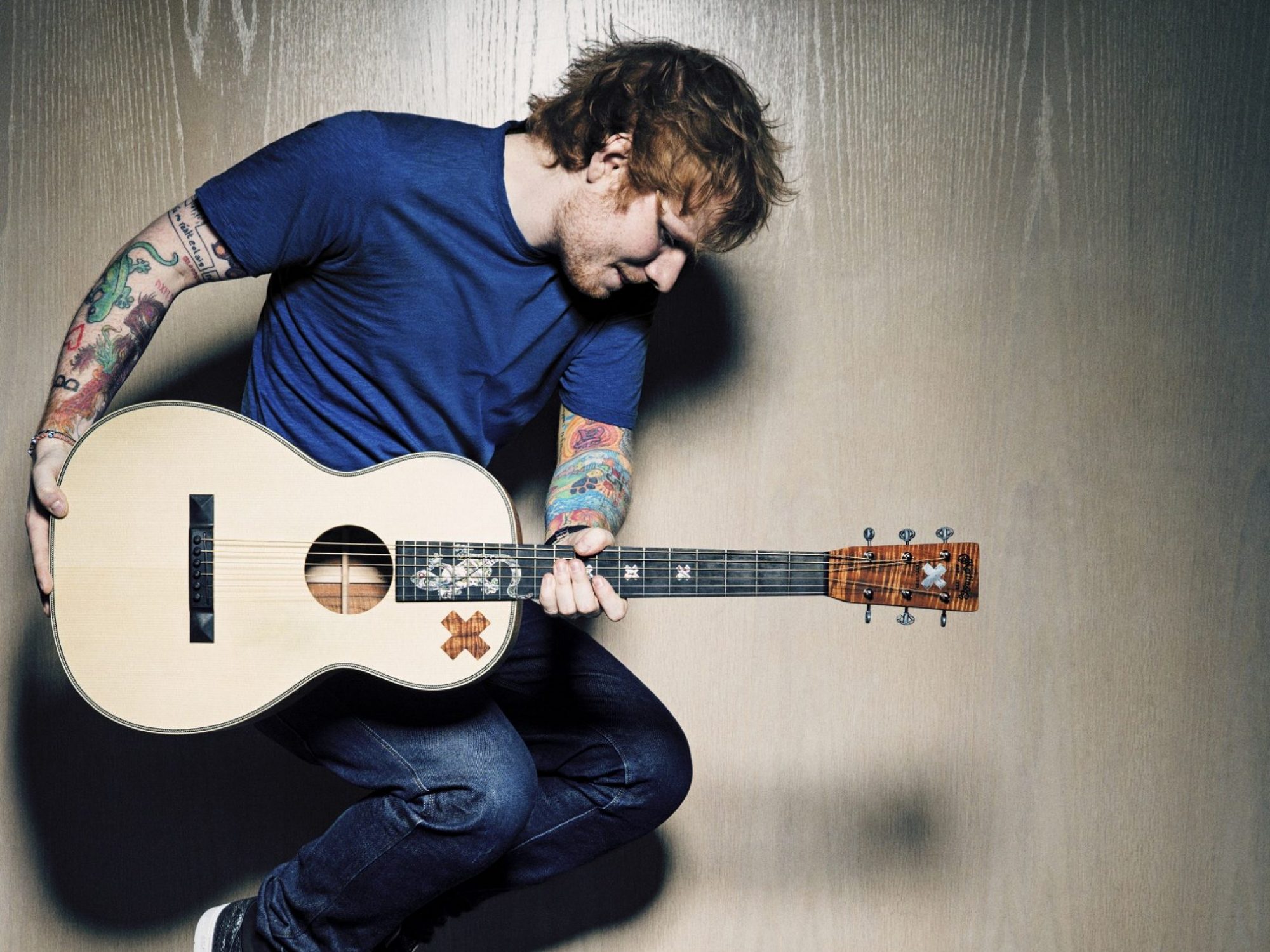 This display has now closed.

This guitar was played during Ed Sheeran’s 2015 North American tour promoting his phenomenally successful second studio album x (Multiply), which was released in 2014. It was used for songs such as ‘Photograph’ and ‘One’.

Made for the star singer-songwriter by C.F. Martin & Co. in Nazareth, Pennsylvania in 2015, the guitar is based on their 0-28 VS model and customised for Ed.

The guitar is inlaid with multiplication symbols on the top treble bout, and between three frets. The fretboard is also inlaid with a gecko (a copy of one of Ed Sheeran’s tattoos) in abalone. The guitar’s back and sides are of highly figured koa, and its top is of Engelmann spruce.

It is built to a short scale: the length from the nut to the bridge is 24.9in/632.46mm. The guitar is fitted with Fishman Matrix Infinity electronics and has a jack plug socket.

What else can you see at the Horniman?

Don’t miss these sights which make a trip to the Horniman complete: take in our spectacular Conservatory, admire our Totem Pole, or take in the view from the Bandstand. 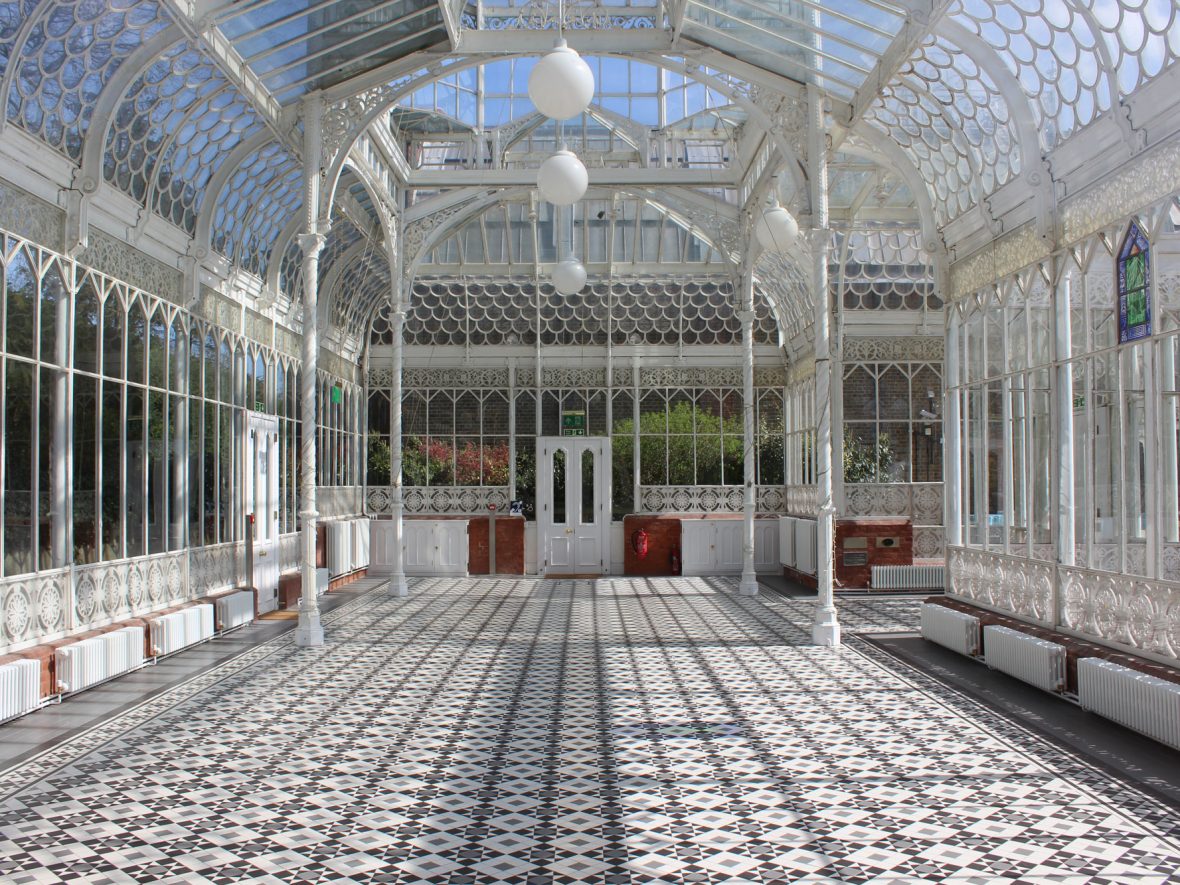 The Horniman is set to upgrade our Music Gallery, thanks to £90,000 of funding from the DCMS/Wolfson Museums and Galleries Improvement Fund.