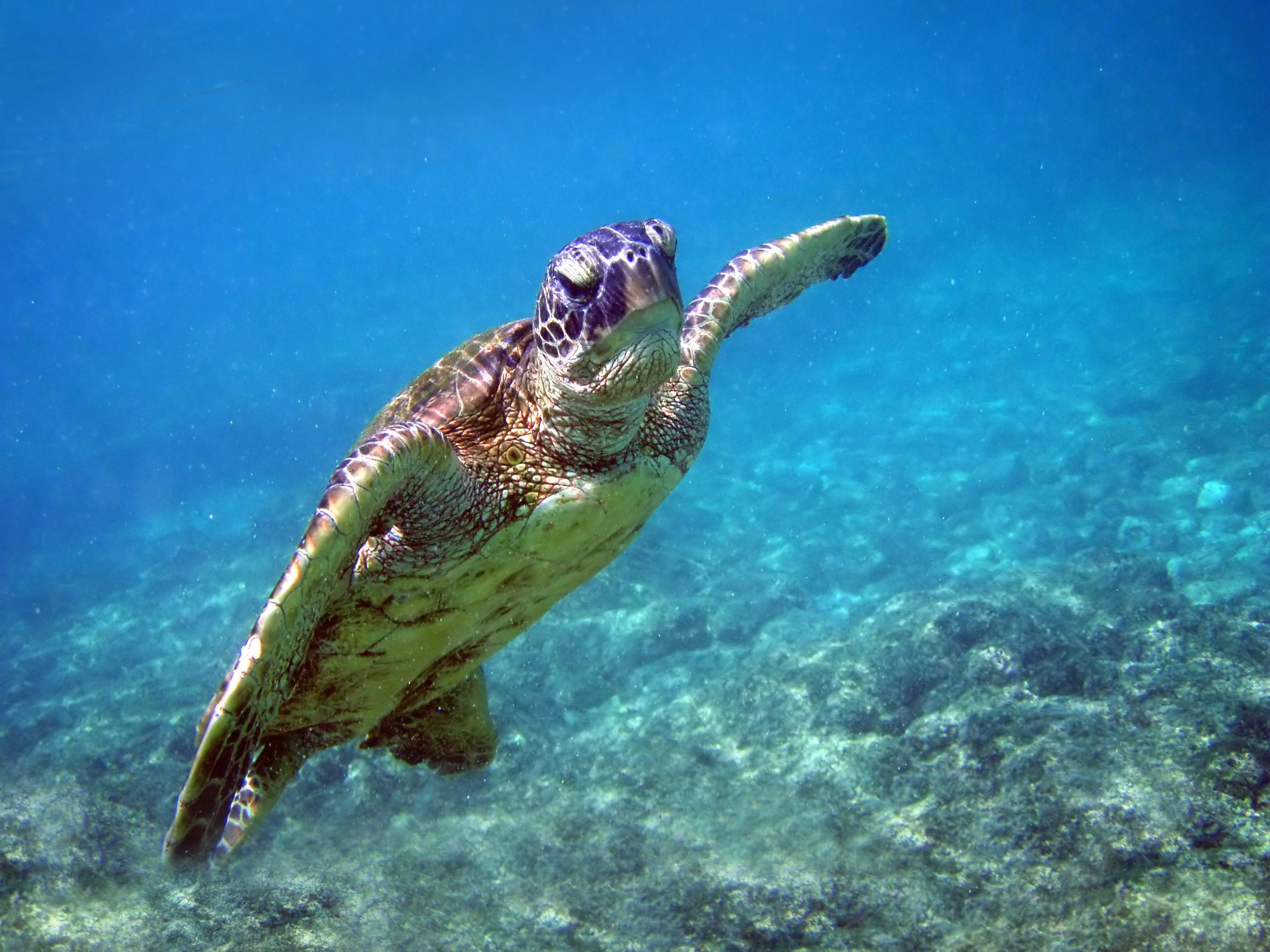 Over 100 years old, this impressive animal was collected off the coast of Nicaragua in Central America and presented to the Natural History Museum in 1906.

This small display will showcase the challenges facing Green Turtles and other marine life today, and what we can do to protect this habitat.

All seven species of sea turtles have declined massively over the past 200 years, none more so than the Green Turtle.

It was killed in huge numbers for food, and its eggs taken from all but the most remote nesting beaches.

In the 20th century, the pristine beaches where turtles nested were destroyed to make room for holiday developments.

Green Turtles roam the oceans and are only very occasionally recorded around the British Isles. However, one of the largest breeding areas, on Ascension Island, a British Overseas Territory in the South Atlantic Ocean, is now well protected.

Item on loan courtesy of the Trustees of the Natural History Museum, London.

There is still an international demand for shells, and the meat and eggs are still a part of home cooking in many coastal communities.

Nesting beaches are frequently threatened by development and nesting females are often disturbed. At sea, drowning in fishing nets, including discarded lengths of damaged nylon net are a problem. Protection of breeding sites and changing fishing practices are giving massive benefits.

Anything that helps turtles will help hundreds of other marine and coastal species.

To help marine species make sure to re-use, recycle and use as little plastic as possible.

Many animals and plants in museums today were collected during voyages of exploration from the 17th century onwards, or by expeditions to the empires of European countries.

A mere 400 years later, many such iconic species are threatened with extinction. However, as the threat to them increases, our effort to preserve them increases and becomes ever more pressing.