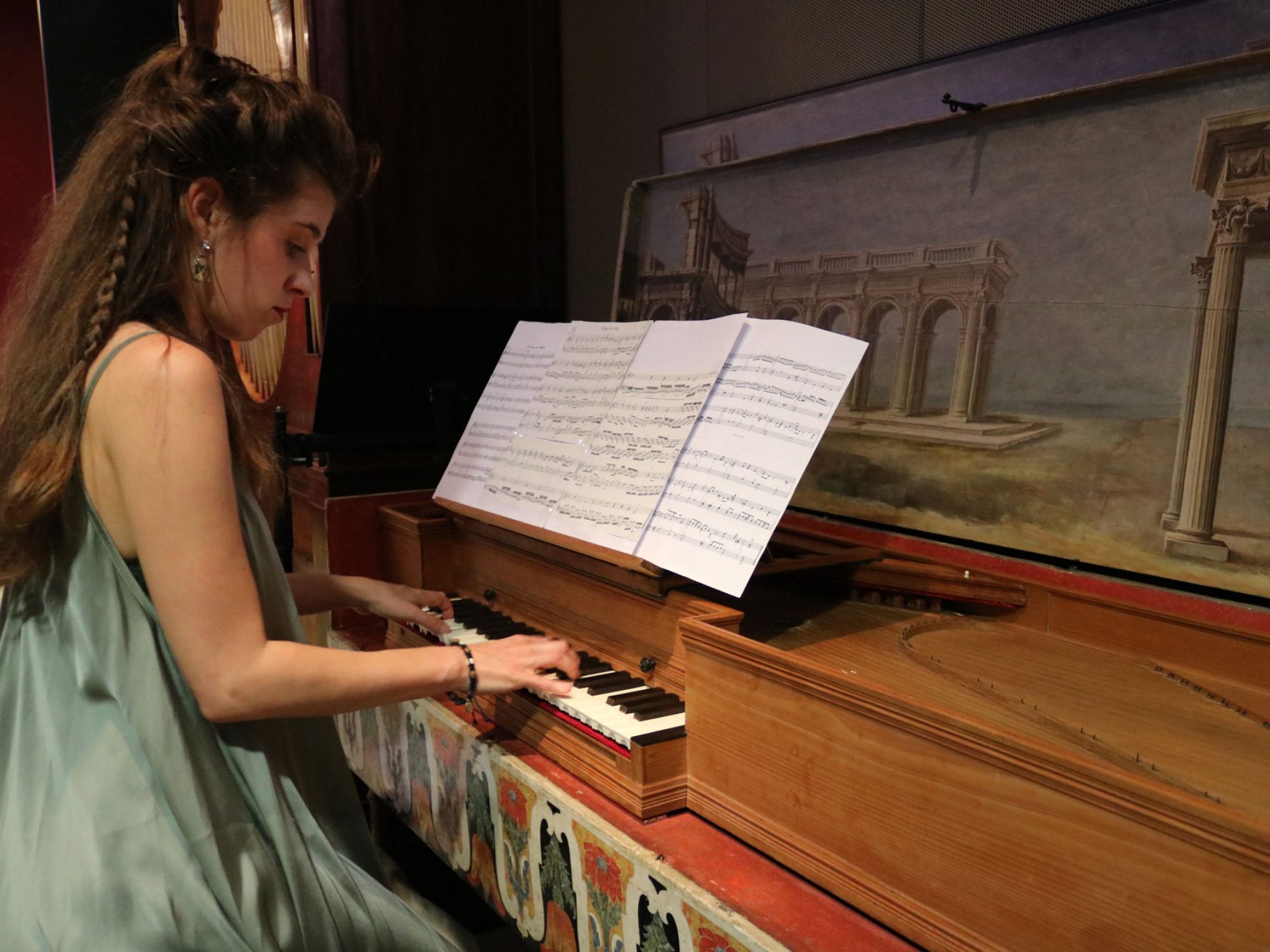 Join us to hear performances and talks based on the variety and diversity of our musical instrument collection.
Details Overview

After graduating from Sakarya University State Conservatory in 2011, Gökhan Demirdogmez settled in Istanbul, qualifying for a pedagogical degree from Okan University in 2013. He released his first album in 2017 consisting of his own compositions. He has given concerts around the world (Sydney, Istanbul, London, Germany, Netherlands, Saudi Arabia) supported by his projects and opened England’s first official Turkish Music Clarinet School in London (Demirdogmez Turkish Clarinet School). In 2022 he promoted his first album “Variance” consisting of his Four Songs in one of London’s iconic jazz clubs, Camden The Jazz Cafe.  He continues to work on his own compositions and stage performances in London.

Experience the sounds of Africa with members of the traditional dance troupe Bantu Arts. Performing on a variety of instruments from across the African continent, including the adungu (harp), endigidi (tube fiddle), ngoni (kora style) and a selection of drums including ngoma, djembe and talking drums!

Born in Uganda, Steven Kasamba started performing at early age, specialising in folk music and dances using instruments like ngoma (drums), adungu (harp) and endigidi (fiddle). He is the founder and a director of Bantu Arts, a community organisations which specialises in promoting African arts.

Born in Burkina Faso, Aboubacar Konate is the eighth son in family of praise (griots) singers of Dafing origin. He adapted his skills from Senufo, Senegalese and Fulani tribes to create his own repertoire with a renowned instrument called Ngoni, creating musical sounds of mandingo and forest rhythms. 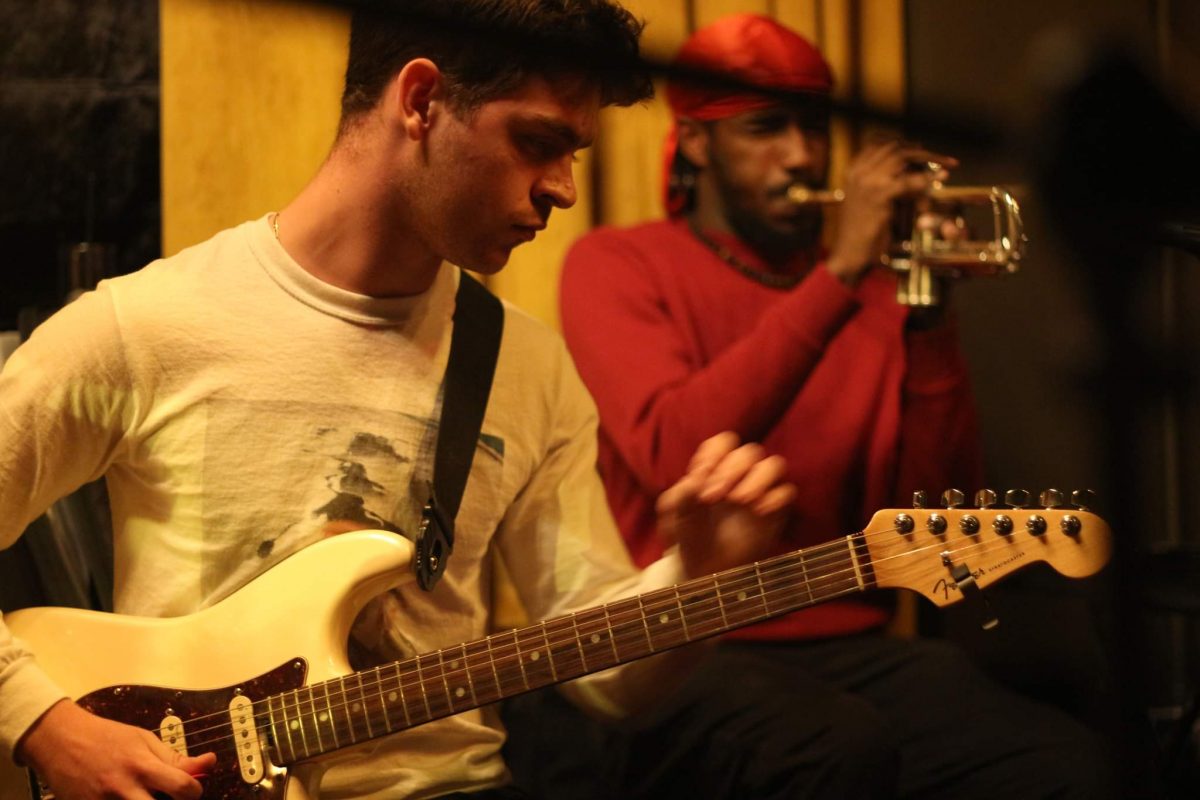 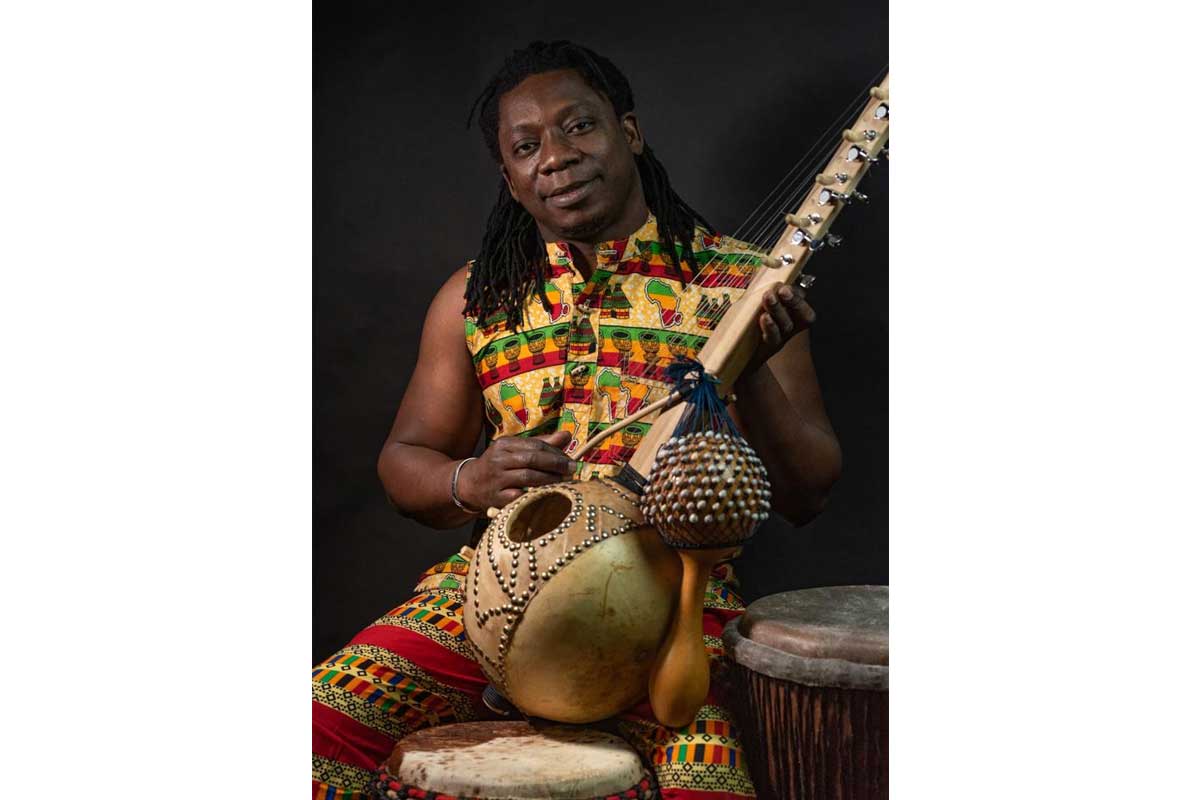 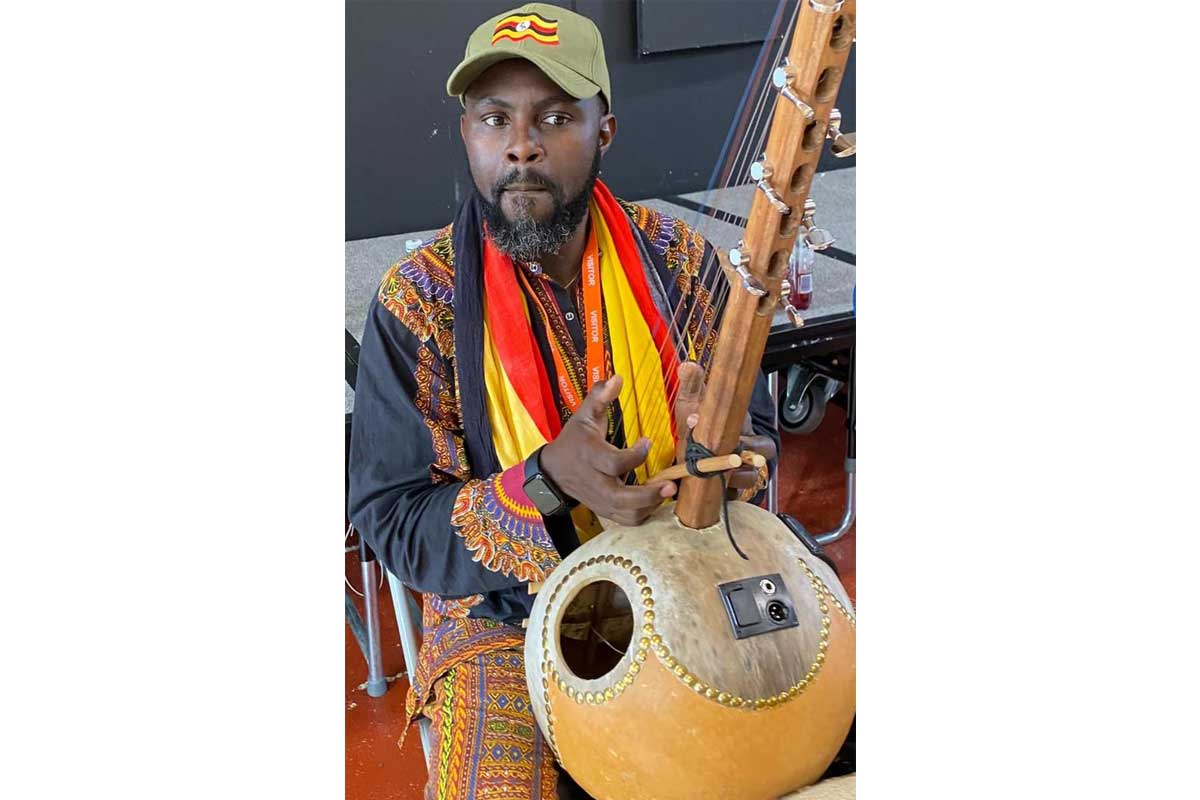 About Hear it Live!

Hear it Live! often includes performances on our four historical keyboard instruments, three of which, from the former Finchcocks Musical Museum, were restored to playing condition thanks to National Lottery funding.

Find details of previous performances you can still watch below.

Watch one of the previous performances

The Hear It Live! programme and recordings are made possible through the generosity of the National Lottery Heritage Fund.

Get in touch with us – we are happy to help. 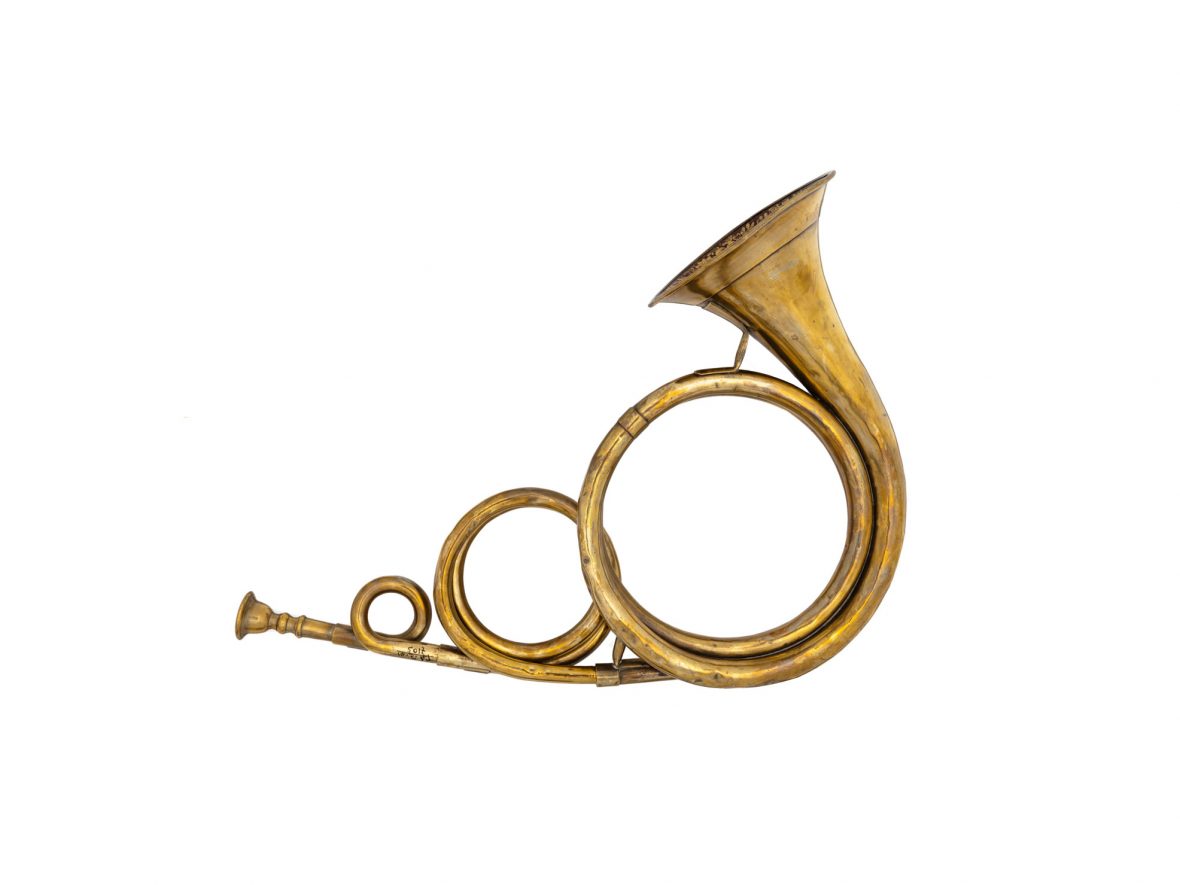 The Horniman is set to upgrade our Music Gallery, thanks to £90,000 of funding from the DCMS/Wolfson Museums and Galleries Improvement Fund.

Three historical keyboard instruments from the former Finchcocks Musical Museum have been restored to playing condition, thanks to National Lottery funding.