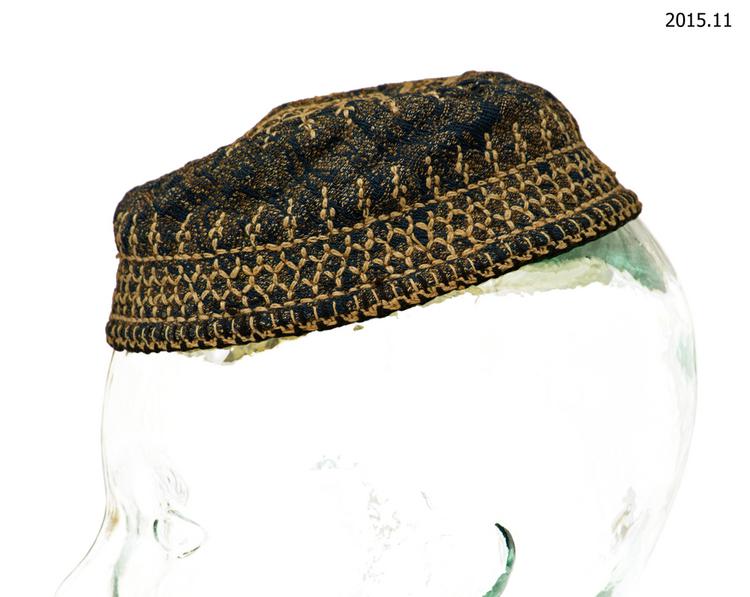 Belonged to donor’s grandmother, whose family lived in Laşi and Sibiu. The grand-mother's name was Natalia Irina Tarnoschi, born 8th October 1890 in Laşi (sometimes spelt Jassy), died 1st August 1957 in Oxford. In 1916, she married Alexander Loveday (1888-1962) from Oxford, chief economist with the League of Nations in Geneva (1919-1944) and then warden of Nuffield College in Oxford (1950-1954) where they lived after his retirement until she died. She was the eldest daughter of Elena Boerescu and Colonel Ion Tarnoschi, later Field Marshall in the First World War (and who surrendered the army to the Germans). The name Tarnoschi was orignally Tarnowsky, immigrants from Poland a couple of generations before. Through her father, she had access to Romanian court circles as a young girl and in 1910, she got a scholarship from the queen to study music in Leipzig at the conservatory, which is where she met the donor’s grandfather who was teaching economics there.