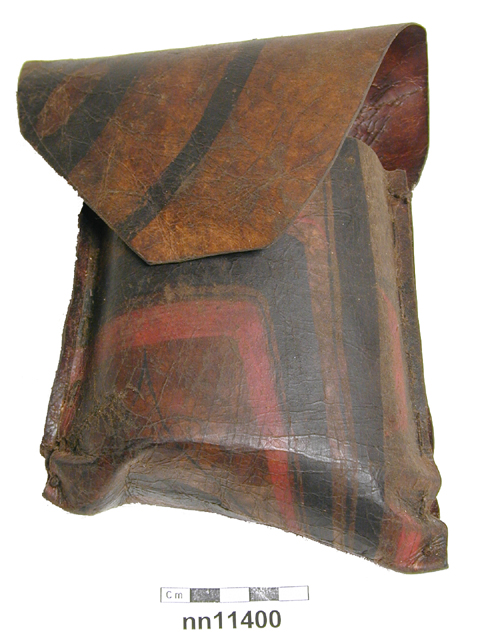 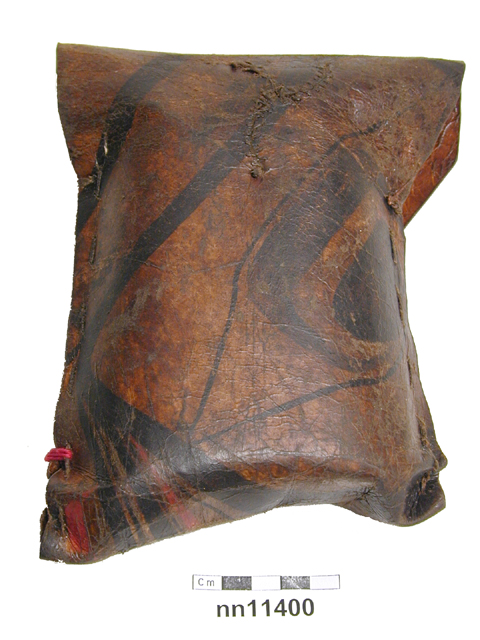 The stick game, as it is universally known among the peoples of the Northwest Coast actually refers to a variety of games played across the region. The games usually consist of gambling with dice in which the sticks, small hardwood rods usually with painted or carved lines running around the rod, are used as stakes. The rules vary from place to place, but they almost always include an element of deception or distraction. The goal is to secure your opponent's sticks, and short of outright violence, there are usually few rules on how this is achieved. Cheating is not only acceptable but encouraged.

The game was spread primarily by indigenous traders, known in the southern part of the region as Chinooks, who spoke a specialised dialect known by traders and dealers along the coast as a universal language of commerce. The stick game is often interpreted as an extension of these trading operations, a way to educate young traders in the tricks and pitfalls of trade negotiations and to gain the measure of your trading counterparts by understanding how they react to risk and how effective they are at deception.

As prized possessions, the sticks were carried in hide bags, often painted with formline designs and bound with hide thongs attached to walrus ivory or bone toggles. Gambling with the sticks was rarely for high-stakes, instead forming a standard, if informal, part of the greeting process between village chieftains and travelling trade canoe convoys.