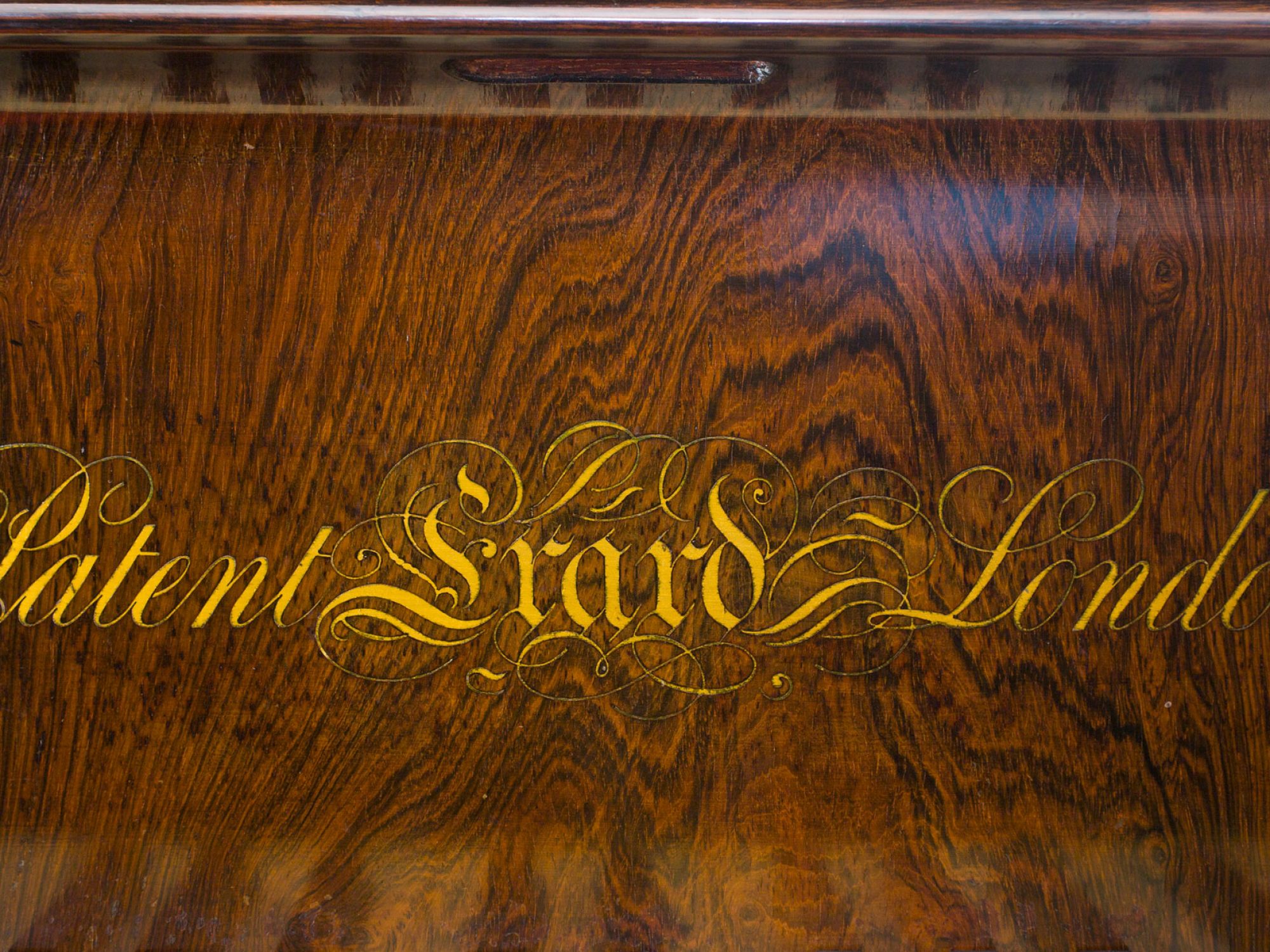 Loans Music
Our grand piano by Erard is currently on loan to Historic Royal Palaces for their exhibition Victoria: A Royal Childhood.

Queen Victoria owned an Erard piano dating from the 1840s and used it as a child and young adult. The piano on loan to Kensington Palace is of the make that was played by Victoria, but it is a later example of the type, from around 1880. Our Erard Grand Piano in rosewood with inner rim veneered in fiddle-back maple.

Queen Victoria was a great supporter and patron of the arts and music was no exception, playing an important role in Victoria and her husband, Prince Albert’s, lives.

There are diary entries from the Queen which show her writing music, and which date back to the age of 13. Both Victoria and Albert were piano enthusiasts, and pianos would feature in every place they called home. Victoria would also be given pianos as gifts.

The Erard piano is one of Victoria’s famed instruments, and our loaned instrument acts as an example of what Queen Victoria would have had at the ball to celebrate her 17th Birthday.

While music would have also been part of Victoria’s education, Prince Albert also contributed to her repertoire. They played piano duets together, and Albert would take Victoria to recitals or the opera.

Some of the music they played together included Beethoven’s Egmont or Prometheus, as well as music by Mendelssohn, Haydn and Mozart. She is also thought to have admired Don Giovanni.

The Erard firm were piano and harp makers, as well a music publishers. They were founded in Paris in the late 18th Century by Sebastien Erard, and he began making pianos for the French nobility.

In 1821, Erard patented a new action for pianos called ‘the double escapement’ which, by the introduction of an intermediate lever between the key and hammer significantly improved dynamic control and repetition.

This innovation earned Erard pianos the devotion of many well-known players, including Liszt and Mendelssohn. Although Chopin preferred Parisian rival Pleyel’s pianos, he nevertheless acknowledged the beauty of the Erards and admired their consistency in touch and sound.

The Erard firm was among the first to introduce metal bracing into the piano to help improve both structural and tuning stability.

At the end of the 18th Century, the French Revolution as well as a growing UK market, prompted a move across the Channel. Erard established a factory in London’s Great Marlborough Street and the British Royal Family patronised the firm.

The show which marks the 200th anniversary of Queen Victoria, born in 24 May 1819.  Each room is replicated to look as the same as when she grew up and tells stories of the young confident Queen. See it and our Grand Piano at Kensington Palace, on now. 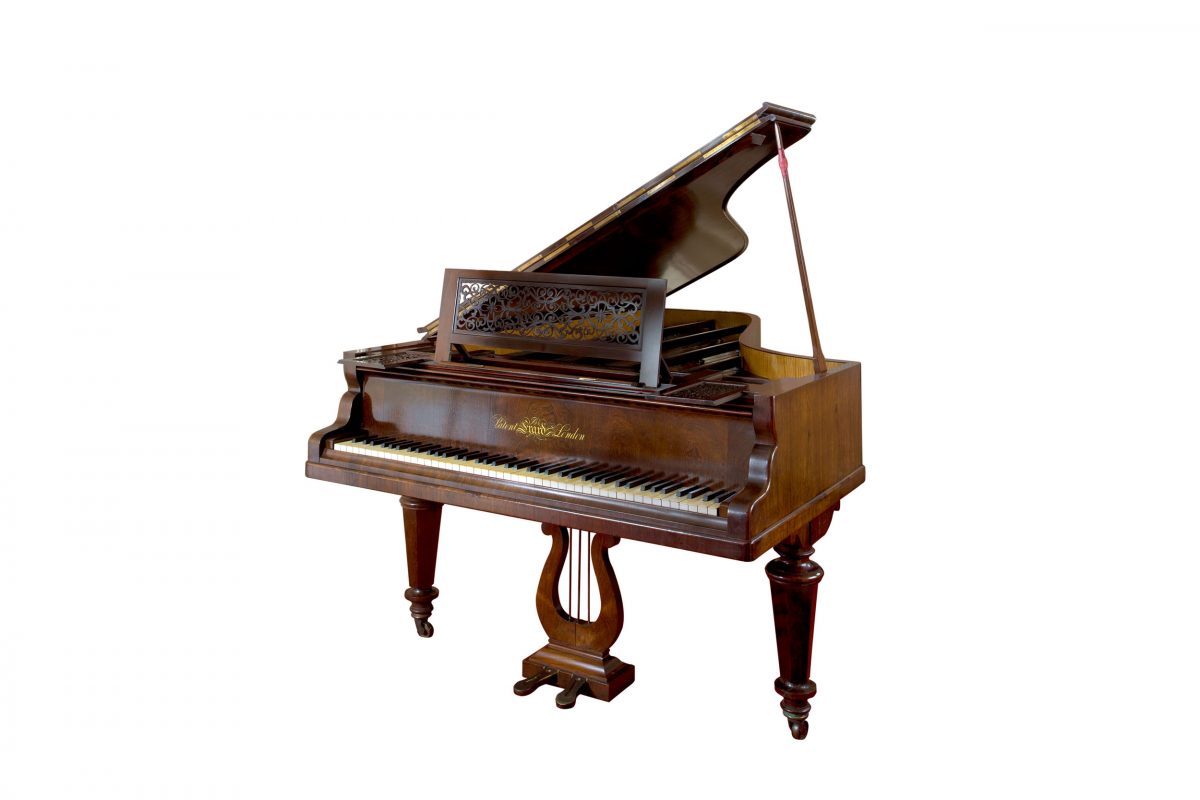 The Erard Grand Piano, which is the same model as one played by Queen Victoria

10am – 5:30pm
The breath taking display spans a wide range of instruments…
Find out more
Walk

The Horniman has over 9,500 objects made to produce sound. The oldest…
Find out more
About the Horniman