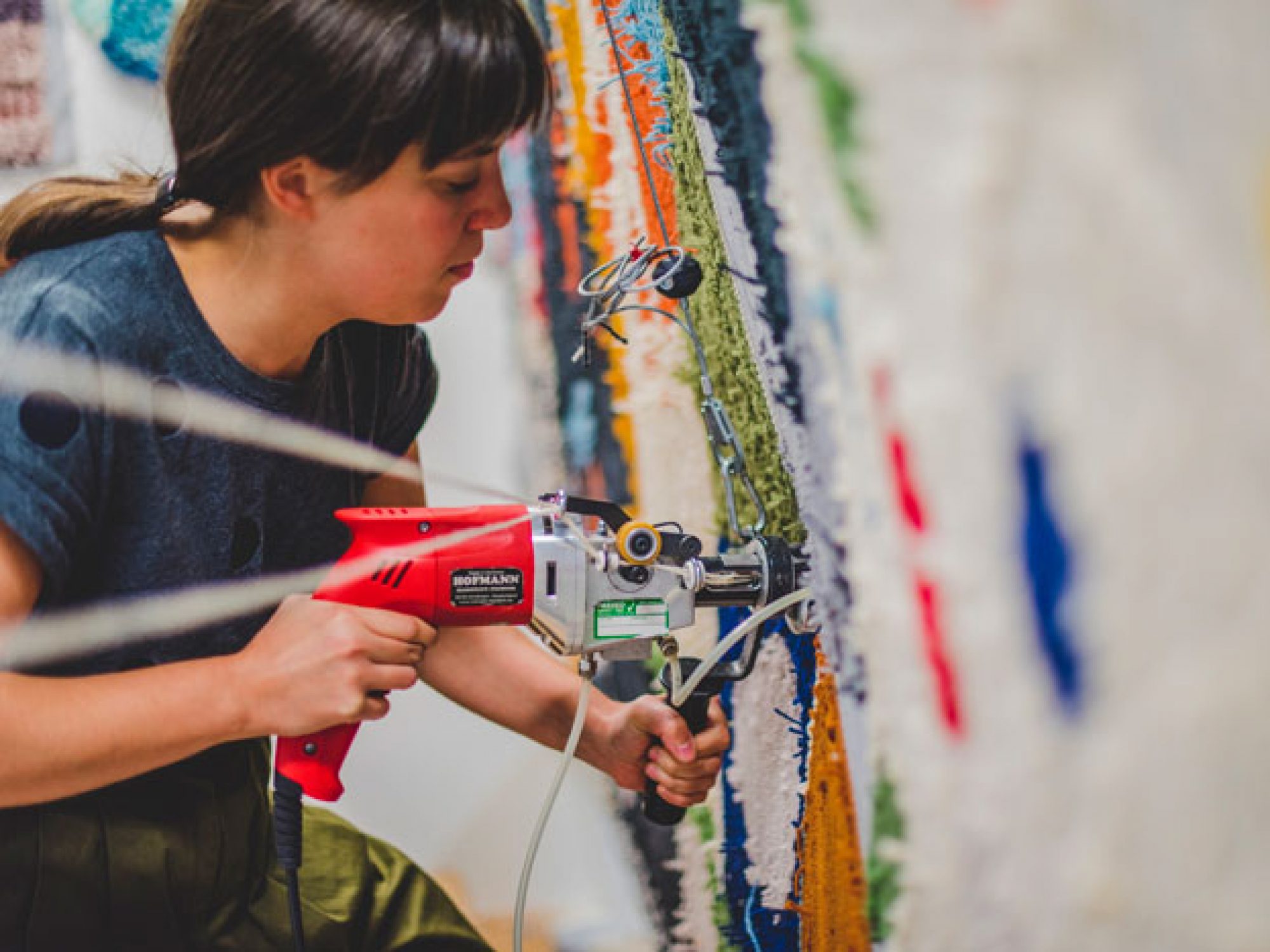 The Collective will explore ideas around ‘memory’ and draw inspiration from the Horniman’s anthropology collections for the next Studio exhibition which will open in October 2019. The exhibition, bringing together new artwork and collections, will be accompanied by a programme of events and activities also co-produced by the Collective.

The Collective members collaborating on the exhibition are:

Katie Schwab’s practice is based around research into traditional craft practices and includes a range of making processes that shape installations of furniture, textiles, moving image and audio works. She often invites others to collaborate in the conception and production of works, exploring processes of mutual exchange and learning through the durational labour of working with one’s hands.

The Studio is a new arts space created as part of the Horniman’s wider anthropology redisplay project, which also includes the development of the World Gallery which opened in June 2018. The Studio is home to the Horniman’s social arts programme, showcasing a co-produced programme by community and professional artists and experts in different fields of practice, inspired by the Horniman’s collections. It features a programme of exhibitions and events, which open up the Museum’s production and curation processes to involve a network of other partners including artists, scientists, visitors and community partners.

The Studio opened in October 2018 with its inaugural exhibition The Lore of the Land, featuring a multi-sensory work by Serena Korda alongside Horniman objects chosen by the 2018 Collective, all highlighting human relationships with nature.

The Studio is supported by the National Lottery Heritage Fund as part of its £3.3m funding for the Horniman’s anthropology project, and by Arts Council England, the Esmée Fairbairn Foundation and the Paul Hamlyn Foundation.

The Lore of the Land is open until 2 June 2019 and is free to visit. The exhibition co-produced by the 2019 Collective including Katie Schwab will open in October 2019. 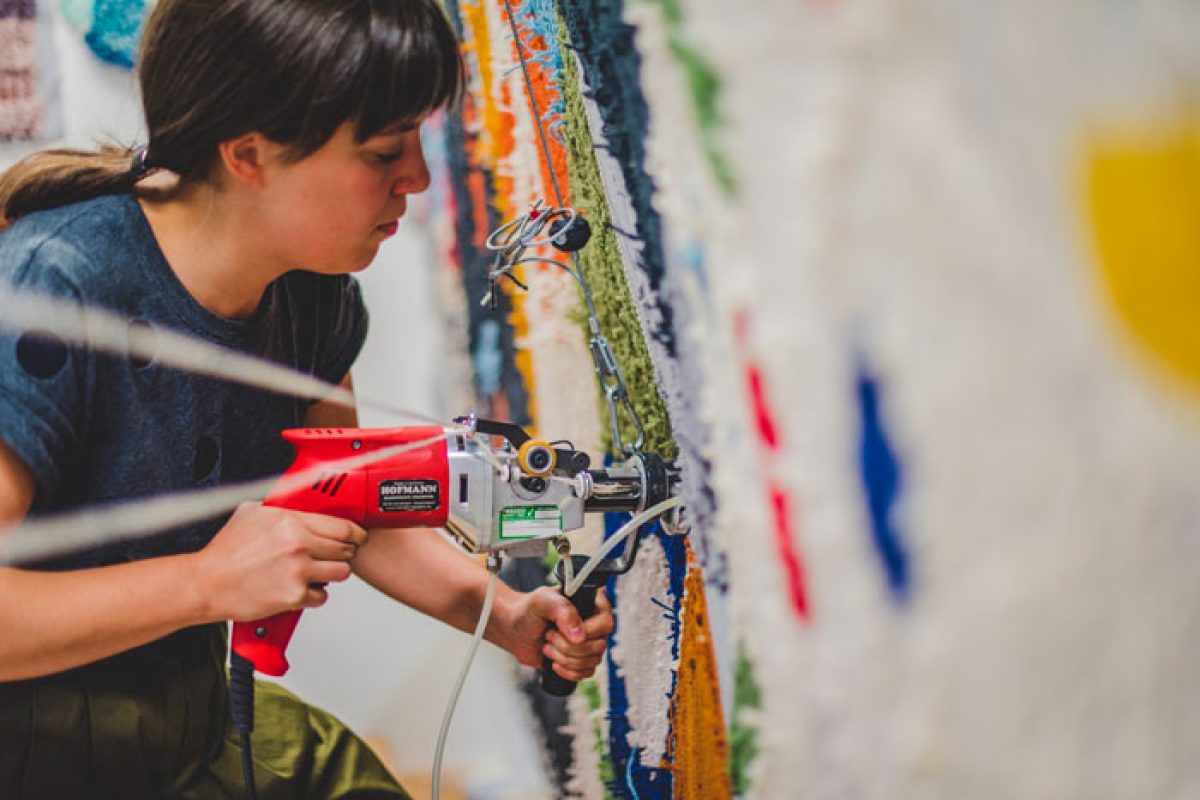 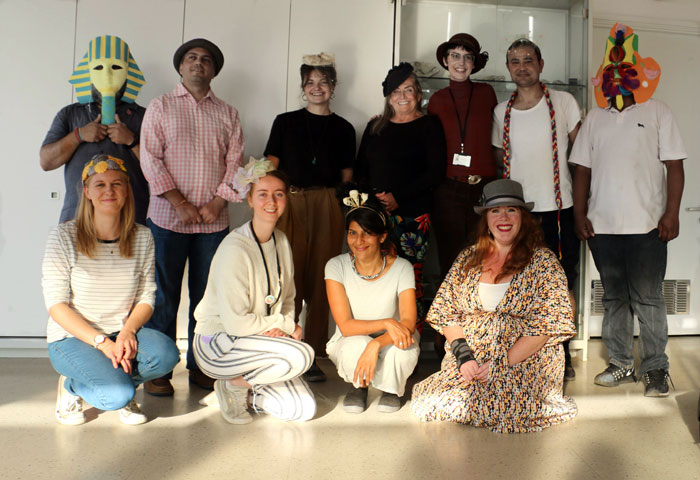 2019 Collective trying on masks and head-wear

10am – 5:30pm
Step into this immersive exhibition in The Studio where all the artworks…
Find out more
Event
Sold out

The Horniman has announced today that The Studio, a new space for showcasing social arts practice, will open to the public on Saturday 20 October 2018.
About the Horniman