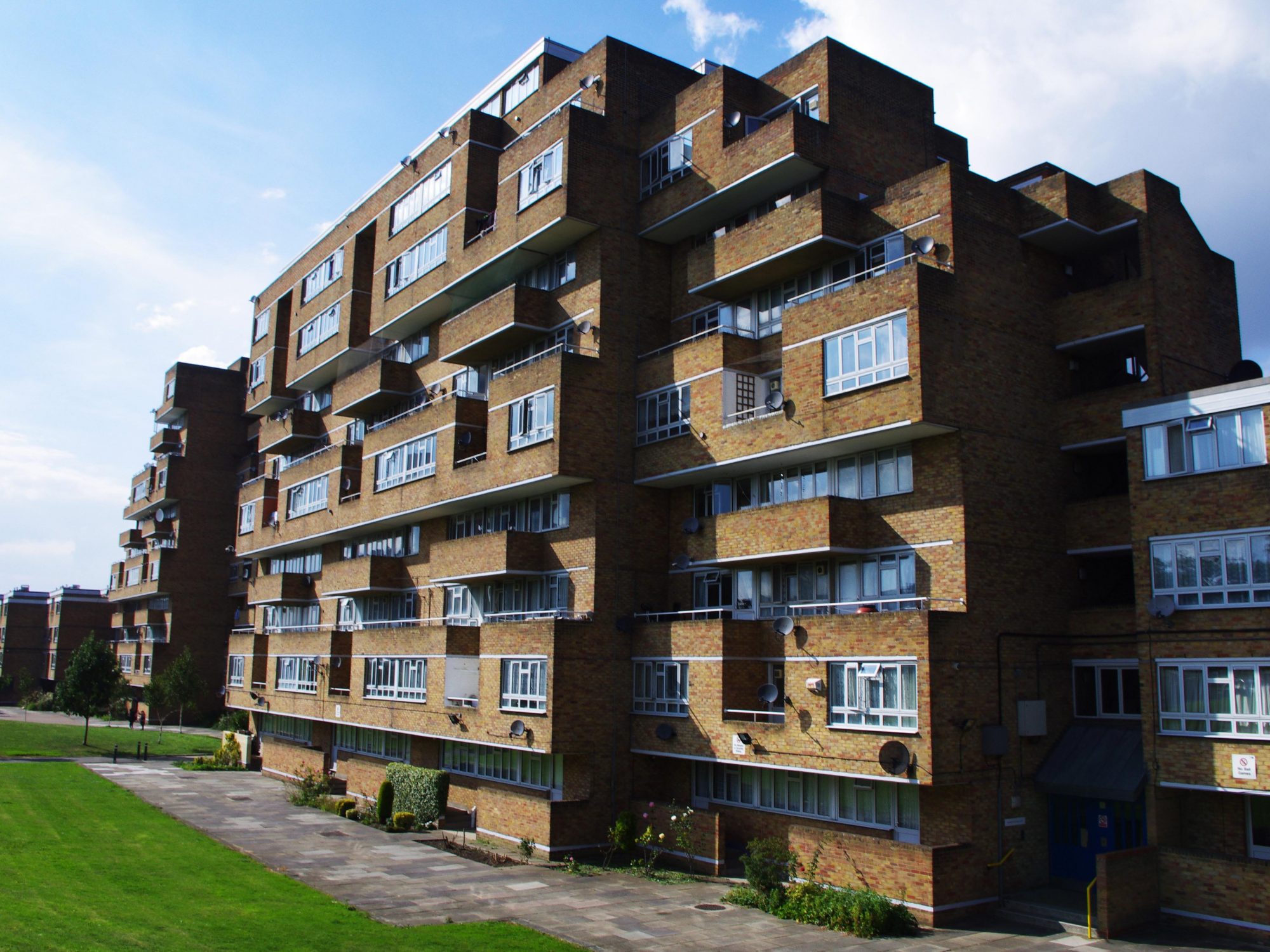 Community Gardens
Local author John Grindrod reflects a little on the East Dulwich estate which dominates the view from the Horniman's Bandstand Terrace.

If you enjoy the view from Horniman Museum Gardens you may have been wondering about those blocks of flats. You know, the staggered brick ones with Wembley on one side, and St Paul’s Cathedral on the other.

This East Dulwich estate of almost 300 flats is called Dawson’s Heights. It was designed by young Scottish architect Kate Macintosh, and built between 1964 and 1972.

Its futuristic ‘streets in the sky’ design and stepped ‘ziggurat’ shape is unique. Kate Macinosh wanted both to echo the shape of the hill rather than build a typical square block here, and to create a landmark, rather like a castle.

Cutbacks at the time meant that all the flats weren’t allowed balconies, but Kate was determined to give each of them some outside space. And so as well as their communal garden she made sure each flat has a fire escape – which, for some, sneakily doubles as a balcony too.

Some people might begrudge Dawson’s Heights’ place on the horizon, but I love it. Not only is it a monument to space-age sixties cool, but it’s also a reminder of a time before London became such an expensive city to live in, and when the council was still trying to build affordable, imaginative and good quality homes for everyone.

John Grindrod is a Forest Hill local and author of the book Concretopia: A Journey Around the Rebuilding of Postwar Britain. 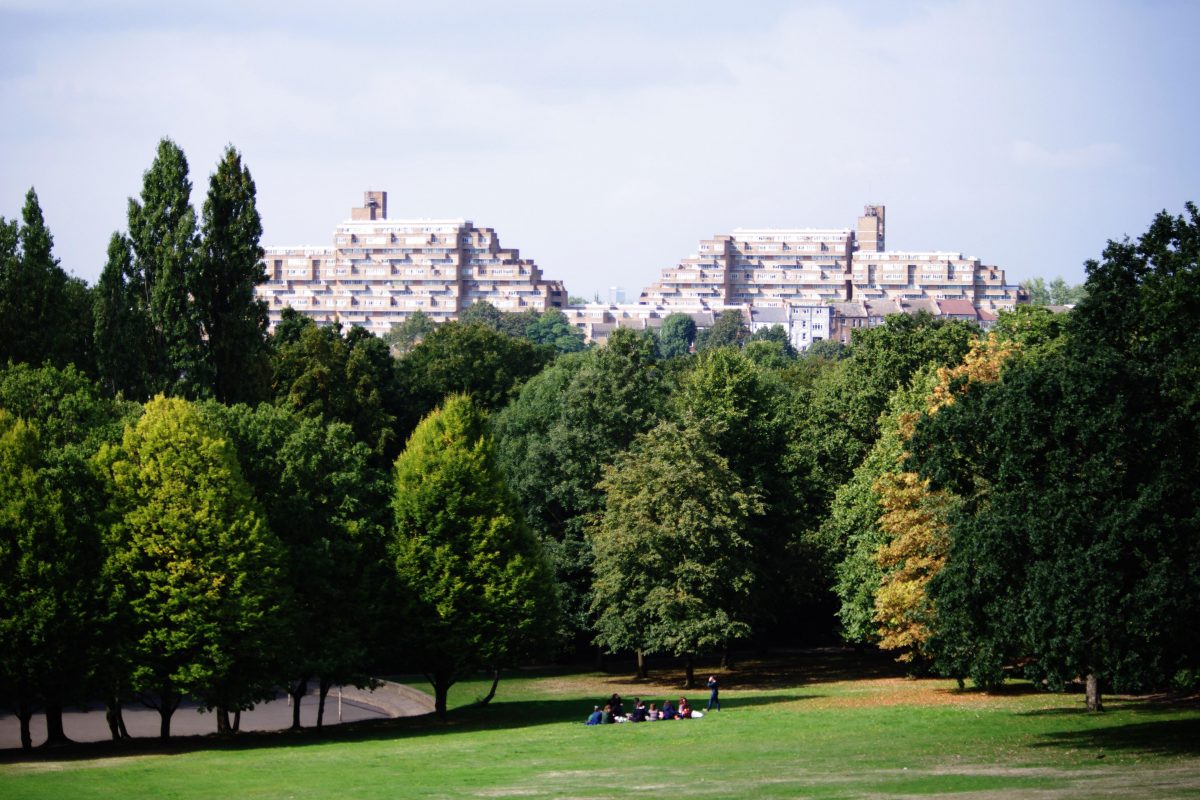 Dawson's Heights housing block as seen from the Horniman Gardens 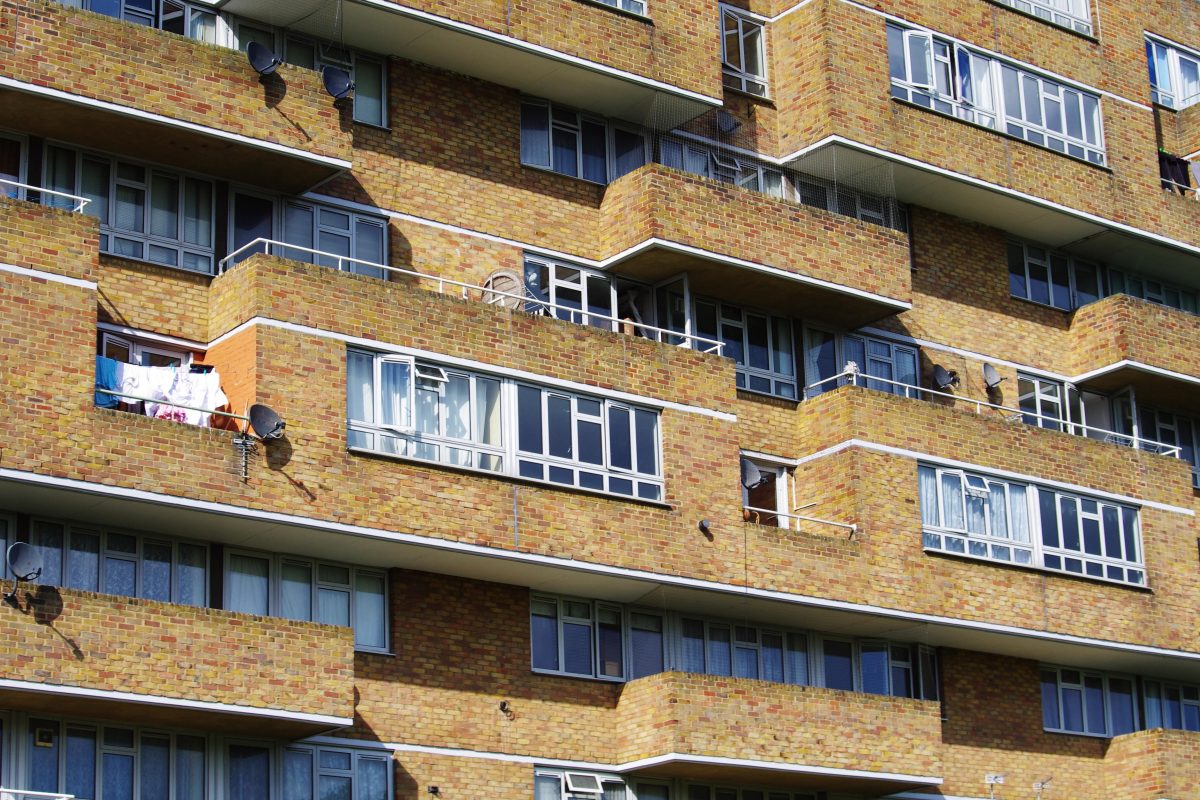 A close up of Dawson's Heights housing block Dawson's Heights housing block as seen from a distance

The Horniman during the Second World War

Anthropology Volunteer, Lynne Darwood, has been looking into our archives and others for information about the Horniman during World War II.
Walk

Walking is one of the simplest exercises we can do; even 10-minute…
Find out more
About the Horniman