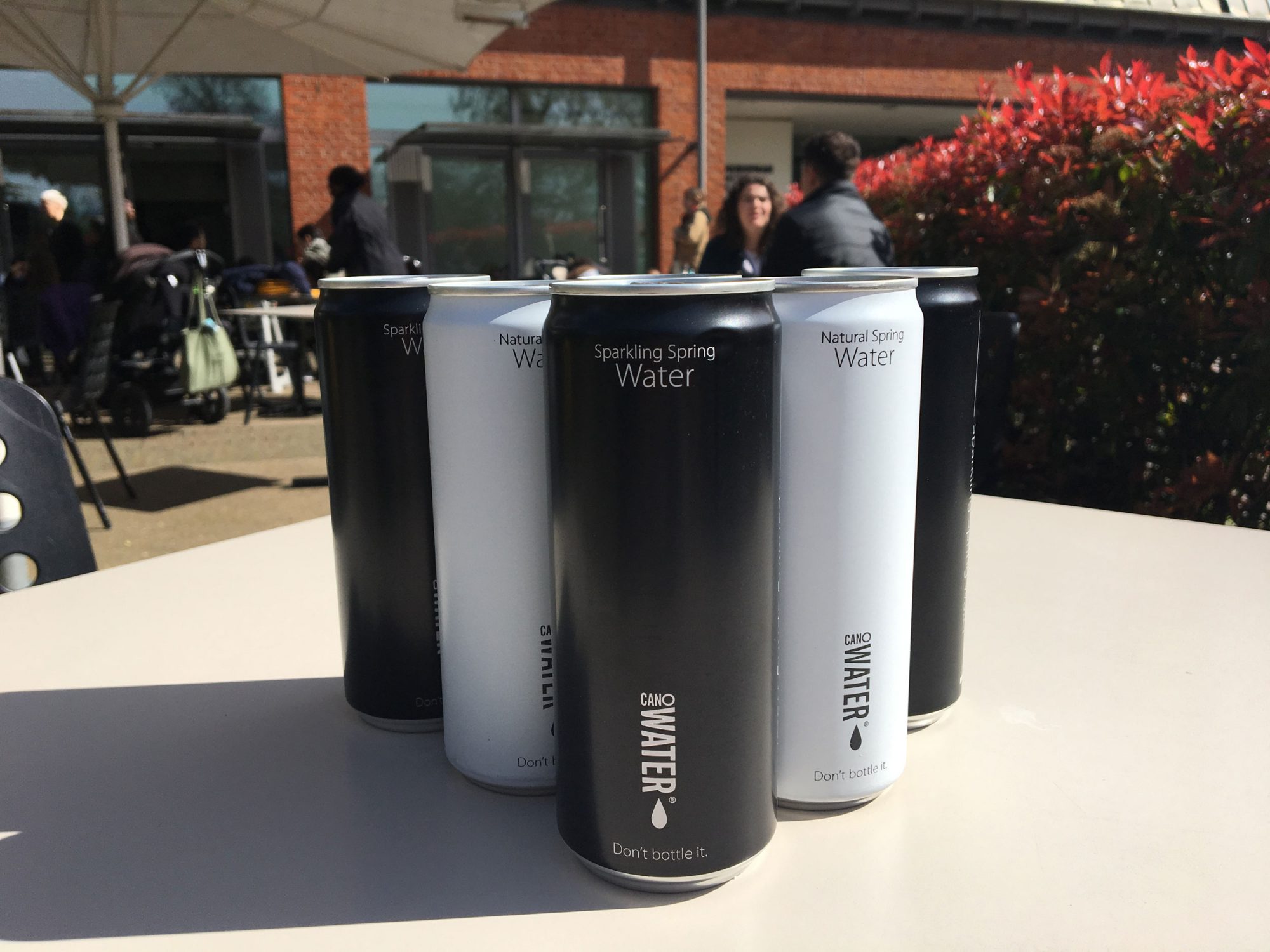 Climate and ecology News
The Café at the Horniman is no longer stocking bottled water, instead offering visitors a choice of tap water refills or canned spring water.

The move away from bottled water – which came into effect on 1 April – is part of the south London attraction’s commitment to reduce single-use plastics, aiming in time to ditch them altogether from its site.

The Horniman has already:

The Horniman Café’s pre-packaged spring water will be supplied by CanO Water, using aluminium cans. Although still a single-use product, aluminium cans are a more sustainable choice than plastic bottles as they are more commonly recycled by consumers, and are infinitely recyclable. Stocking canned water in the Horniman Café will mean 24,000 single-use plastic bottles per year are no longer being thrown away or recycled.

Ditching plastic water bottles is a major step towards ridding the Horniman of single-use plastics but it’s by no means the end of the process. We’re currently looking at alternative bags for the shop, and developing our own-brand reusable bottles and coffee cups to offer our visitors even more and even greener options.
Brad Owen, Head of Commercial

The Horniman’s commitment to combating plastic waste and raising awareness of the damage it does to the natural world will also be seen by visitors in numerous events and exhibitions this year, starting in May with a series of commissioned works by visual artist Claire Morgan, drawing on the theme of waste and the impact that humans have on their surroundings.

The Horniman Café Ltd. is owned and run by Anthony Ienco on behalf of Horniman Museum Enterprises.

Visitors can find out more about how to be green during their time at the Horniman on the website.