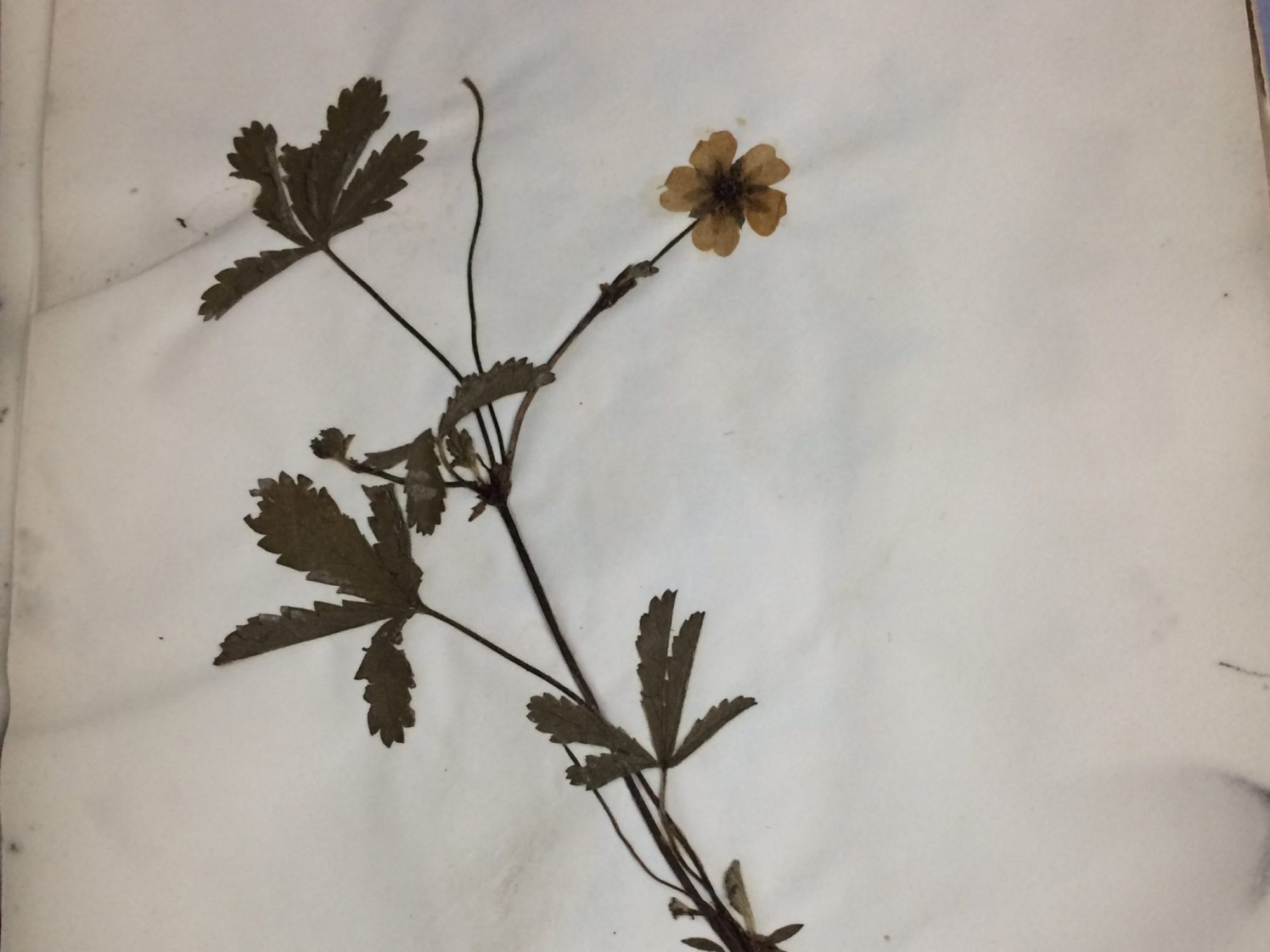 Conservation and care Natural history Natural world Volunteering
Katie Ott, a museum studies student on placement with the Horniman, tells us about her fascinating work with our botany collection.

I’m Katie, and I’m three weeks into an eight-week work placement at the Horniman, helping the Natural History team to research and document the botany collection.

The botany collection at the Horniman is made up of around 3,000 individual specimens either mounted onto herbarium sheets or bound in volumes. The flowering plant collection dates mainly from 1830-1850. 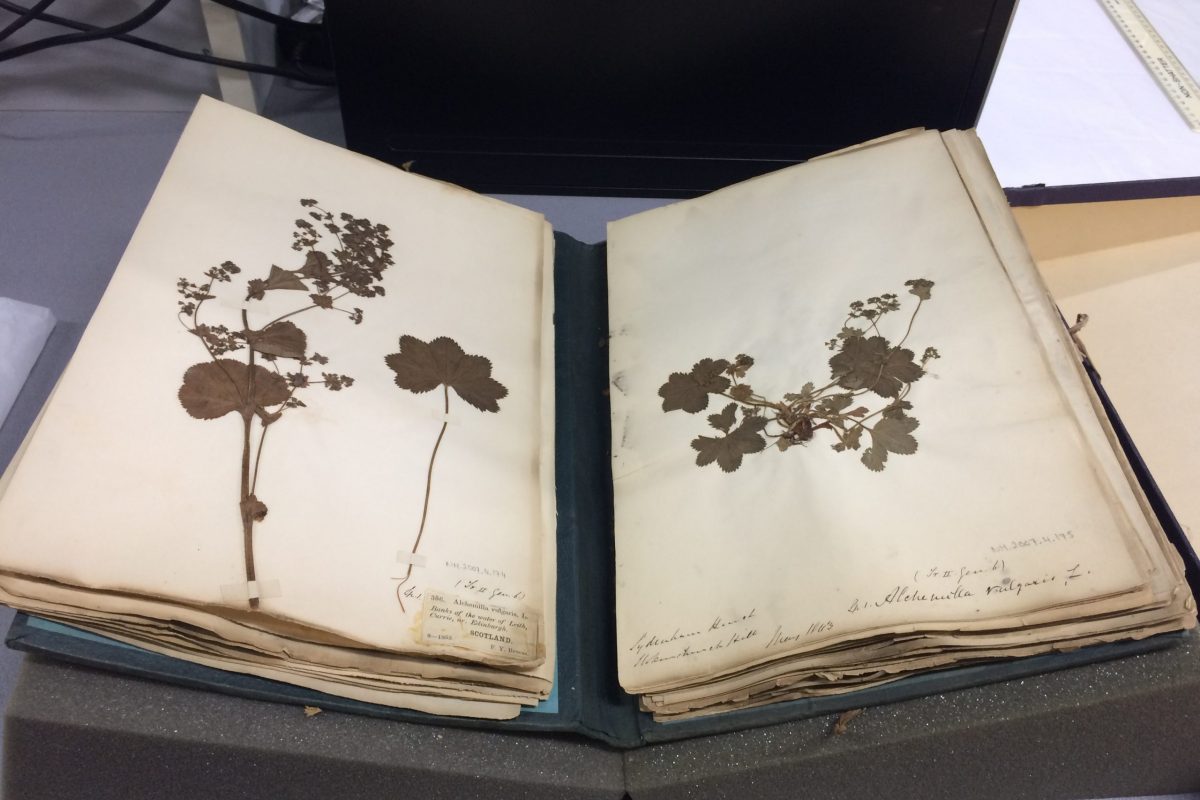 The main task is to transcribe the (beautiful, but squiggly) Victorian handwriting on the herbarium sheets, such as the plant’s scientific name, and where it was found etc onto MimsyXG, our collections management database.

Once it is all in one place, it becomes possible to spot trends within the herbarium data. For example, who were the main collectors? Which amateur societies or organisations they were linked to? What was it they collected, where and why?

This information enables us to begin to understand the herbarium within its historical context, and uncover the interesting stories surrounding Victorian plant collecting. Through documenting the herbarium we will also be able to make it an important resource for botanical researchers today. 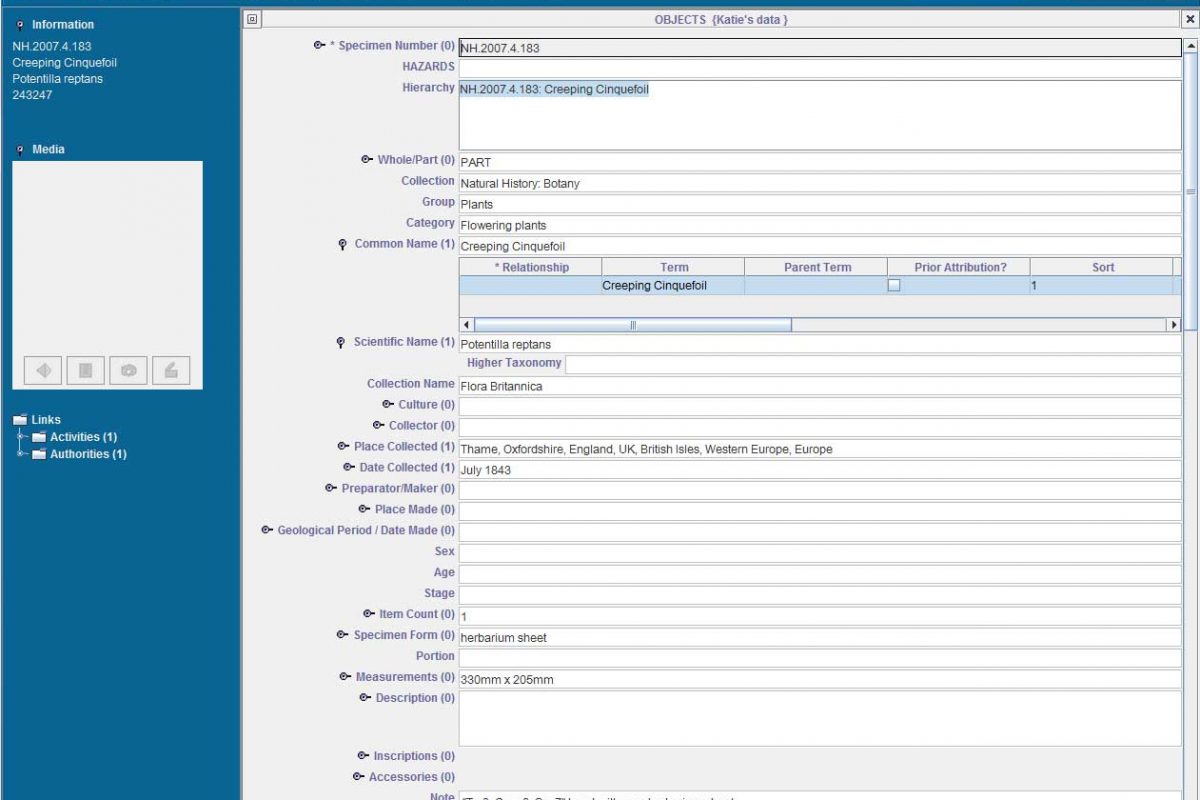 A screenshot of our collections database, MIMSY

So why would a hundred and fifty-year-old botany collection be relevant to modern science?

Well, due to the work of these plant-collecting Victorians we know what grew where and when in the period they were collecting.

In doing so, it is possible to track the spread or decline of individual species – its distribution – through time. Species such as Potentilla reptans (or Creeping Cinquefoil, as it is commonly known), viewed by many gardeners as a slightly annoying weed, may not be such a cause for concern.

However, species that are rare and declining due to habitat loss, climate change or disease, or species that may have become invasive through their ability to thrive due to recent climatic changes, can be tracked by comparing data from historic herbaria with their contemporary counterparts. We only have to think about how much the British landscape has changed from the places familiar to someone like John Constable or Charlotte Bronte in the first half of the 1800s, compared to what is there now,  to understand how plant populations and diversity have changed over time. 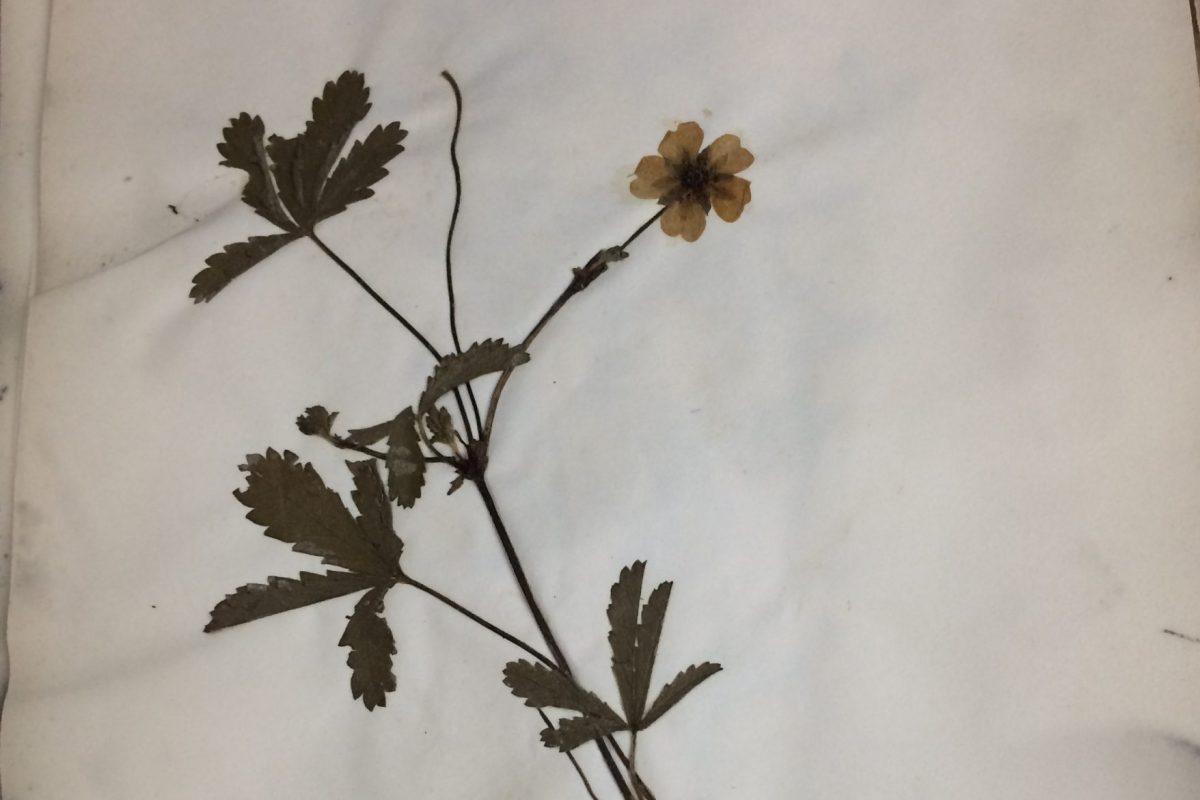 Not only is the herbarium useful in ecological terms, it is also interesting for us to see how plants have been named over time.

Luckily, the name Potentilla reptans is still used today as the scientific name for Creeping Cinquefoil, but in other species, this may have changed many times between the mid-1800s and 2017. A single plant species may, at different points in time, have been attributed many different names. Potentilla reptans itself has around 17 synonymous names which are no longer in use or may previously have been used to describe a plant that was actually Potentilla reptans, but that botanists thought a different species. 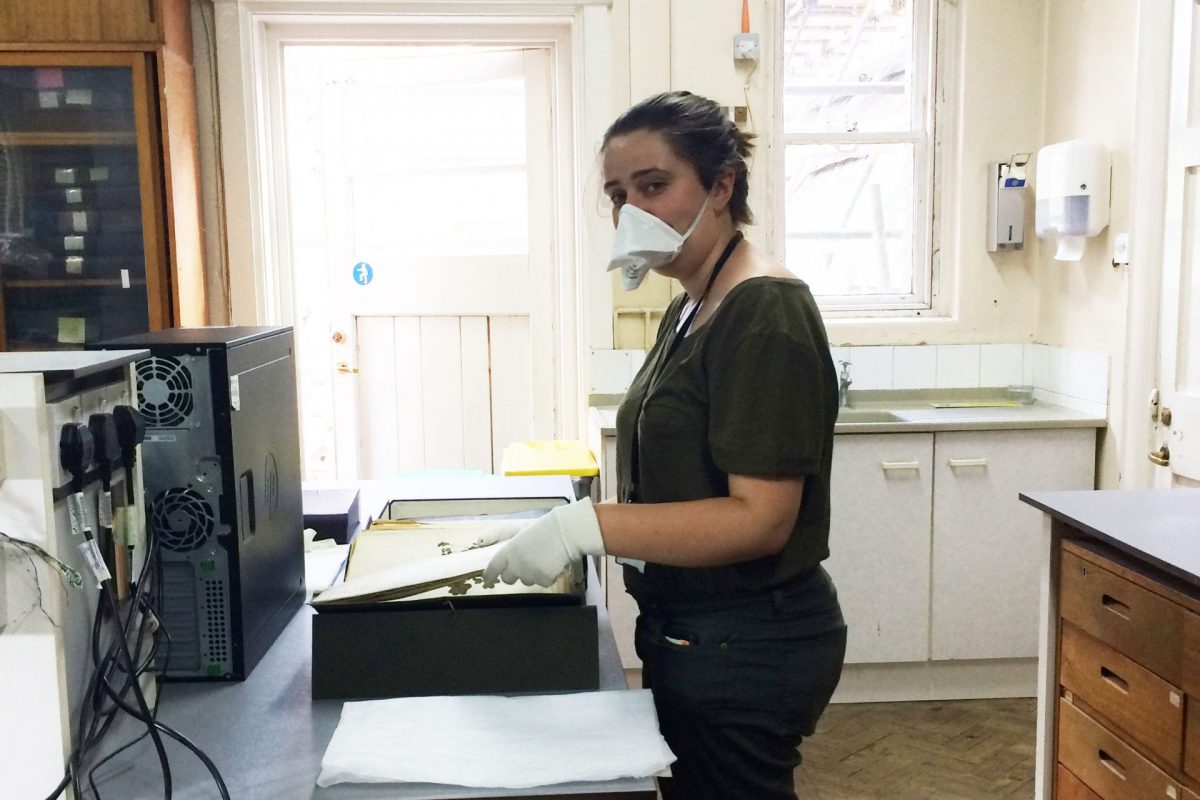 All in all, working with the herbarium has been great fun so far.

It is interesting as a museum studies student, to see the differences between collections care then and now. Mercuric chloride, a form of mercury, may have made a super pest repellent in 1843 but now we go for less toxic methods. After a while you do feel a bit of a connection between yourself and the plant collectors.

Perhaps it is the nature of decoding the idiosyncrasies of someone’s handwriting, but it is easy to feel as though you know the collectors through their work, which is, as you can see from the pictures, often not only scientifically valuable but beautiful.

10am – 5:30pm
Our Natural History Gallery first opened in 1901. The design was influenced…
Find out more

Along with a supportive learning environment, we offer the chance to gain new…
Find out more
About the Horniman