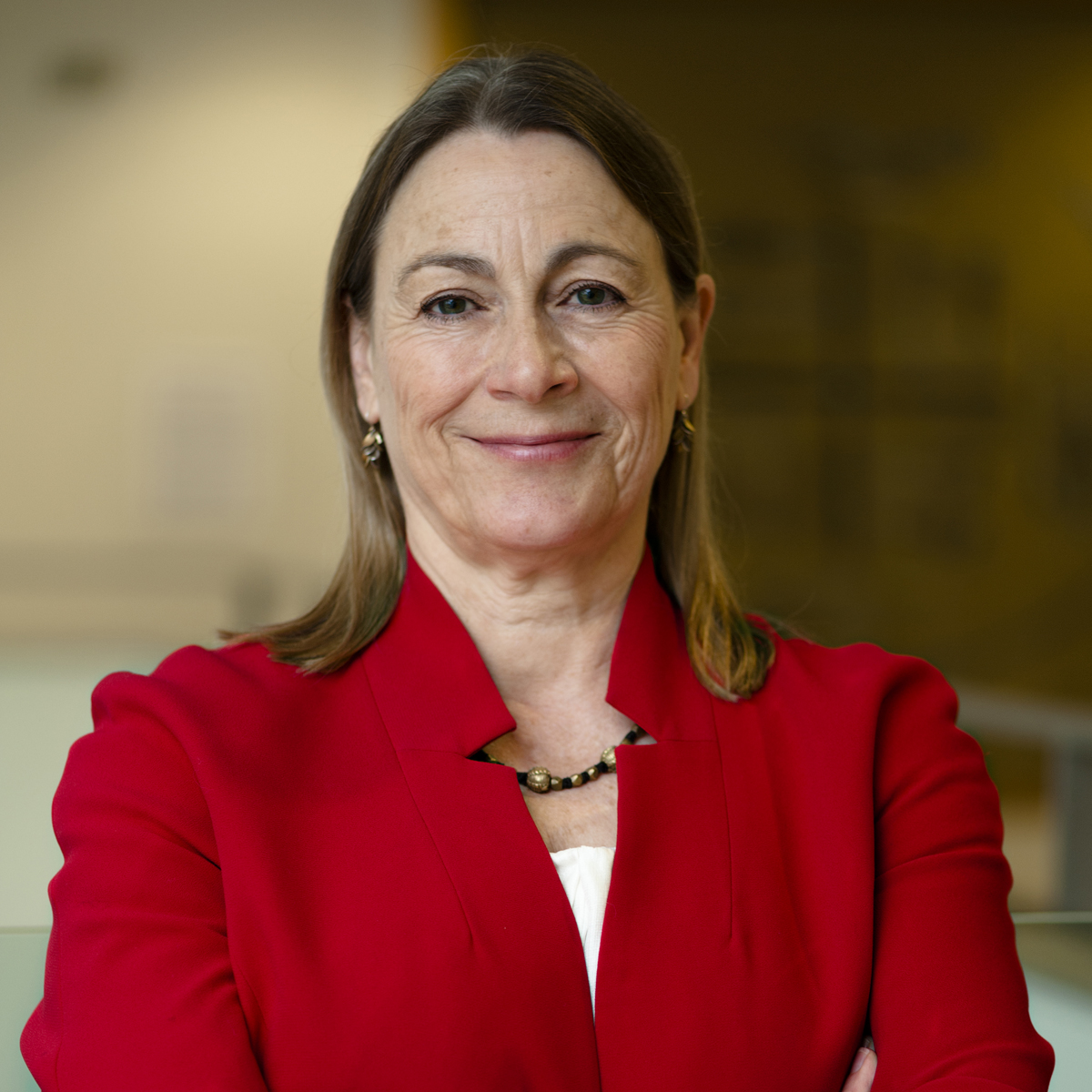 News
Janet Vitmayer CBE, formerly Chief Executive of the Horniman Museum and Gardens, has been appointed a dame in the 2018 Queen’s Birthday Honours List, for her services to museums and to diversity.

Janet has worked in museums for 40 years. During this time she has chaired the Wellcome Trust Culture and Society Capital Awards Committee and the Women Leaders in Museums Network, served on expert panels, and has wide experience of museum boards. Janet is currently a Trustee at the Dulwich Picture Gallery, the Florence Nightingale Museum and the Hunterian Collection London.

In her 20 years at the helm of the Horniman, Janet led a series of successful capital developments and fundraising campaigns, resulting in the transformation of its galleries, buildings and Gardens, and a trebling of visitor numbers. Janet left the organisation with funding awarded for the next four years as one of Arts Council England’s National Portfolio Organisations, and with ongoing core funding from the Department for Digital, Culture, Media and Sport as an arm’s length body.

Her final development project for the Horniman – a major redisplay of its Designated anthropology collection – will see the opening of a new World Gallery on 29 June 2018 and a new Studio space in October 2018.

‘I have worked alongside the most dedicated and inspirational people over the last 40 years, much credit goes to them. From my very first day I fell in love with the people visiting and participating in our museums; helping make visitors more reflective of our communities has filled me personally with great joy. I am touched to receive such a great honour.
Janet Vitmayer

I’m delighted for Janet that her outstanding contribution to the museum sector has been recognised in this way. She handed over the Horniman at a very exciting and successful time in its history and I look forward to building on her great legacy. Congratulations from us all at the Horniman.
Dr Nick Merriman, the current Chief Executive of the Horniman

We are the Horniman Museum and Gardens, an inspiring, surprising, family-friendly, free attraction in South London’s Forest Hill.
Find out more

The Horniman Museum and Gardens is a charitable company, limited…
Find out more
About the Horniman