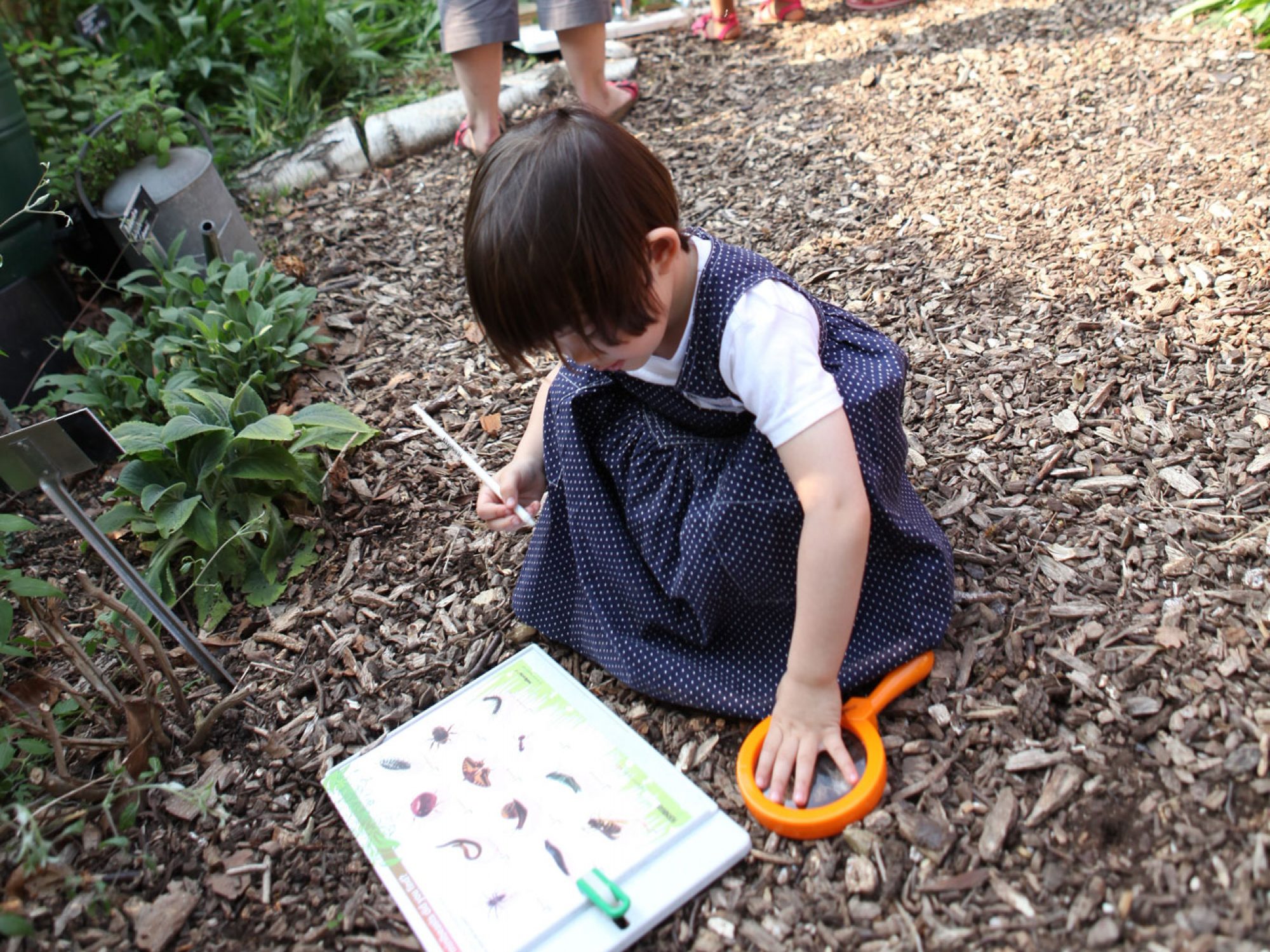 Climate and ecology Community
We hear from Zaria Greenhill about LEEF, their work and the greener future we are all working towards.

I’m a local resident and so I was delighted when the Horniman agreed offer me space in their offices. I’m a Horniman member and I’ve brought my young daughter up here many times, so like lots of locals, our family have a deep fondness for the place and think of it as ours.

We are in fact thirty years old as a forum and it suddenly looks as though the generations of children whom we, as a sector, have taught, are coming of age, waking up, breaking the mould and clamouring for change in the world to avoid calamitous climate chaos, wildlife destruction, resource depletion and ecological  and social breakdown.

Watching 16-year-old Greta Thunberg chide political leaders at Davos brought all this home to me. Our youth looks as though they’re going to seize that baton with passion, courage and crucially, information and education, which they’ve gleaned largely not through formal education, but through organisations such as the Horniman and others – museums, nature reserves, charities, city farms, wildlife conservation organisations and campaigners, many of them members of LEEF.

It makes me incredibly proud of our sector, which includes the Horniman’s long-term education work, who has helped to make it happen.

The Horniman is leading the way on the climate crisis response locally, having declared a climate emergency last year.

The question that we will address as educators at the conference is: what is special about urban environmental education? Our members come from organisations that work in the urban environment. We highly value urban wildlife because it’s constantly under threat. It is always adapting, not just to a warming climate but also to London’s intensifying development, which so often leads to wildlife areas being obliterated in favour of bricks and concrete.

We battle air pollution, chaos, noise, danger and threat, but also enjoy diversity, innovation, energy and multiculturalism, and the rich social and cultural stimulus that comes from working in a community among multiple wider communities.

Find out more about LEEF on our website or come to our exciting conference on 10 February at the Natural History Museum.

The Museum and Butterfly House will reopen from Thursday 3 December.