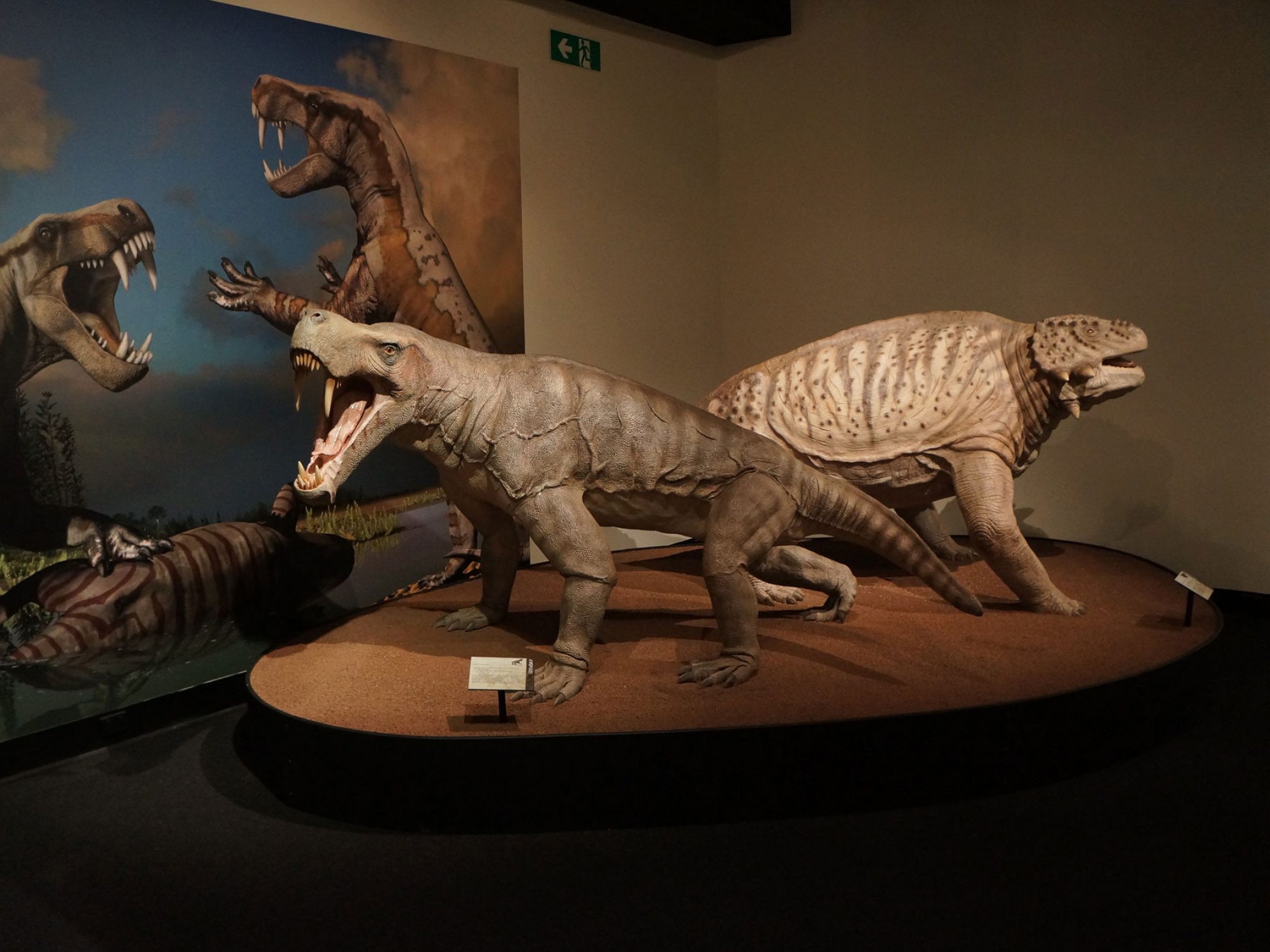 Exhibitions Natural history
What are the creatures that were around in the Permian period? We have a look at synapsids with Deputy Keeper of Natural History, Dr Emma Nicholls.

Where you hear the word dinosaur, a number of familiar animals probably spring to mind, perhaps a Tyrannosaurus, a Velociraptor or a Stegosaurus.

Lots of us started playing with models of dinosaurs when we were kids, and their names became familiar to us through books, when we visited museums, saw films and perhaps even talked about them in school.

But what about synapsids? Perhaps not so much.

To explain what synapsids are, we will travel back, to a time before the dinosaurs, and look at where they (and we) came from. 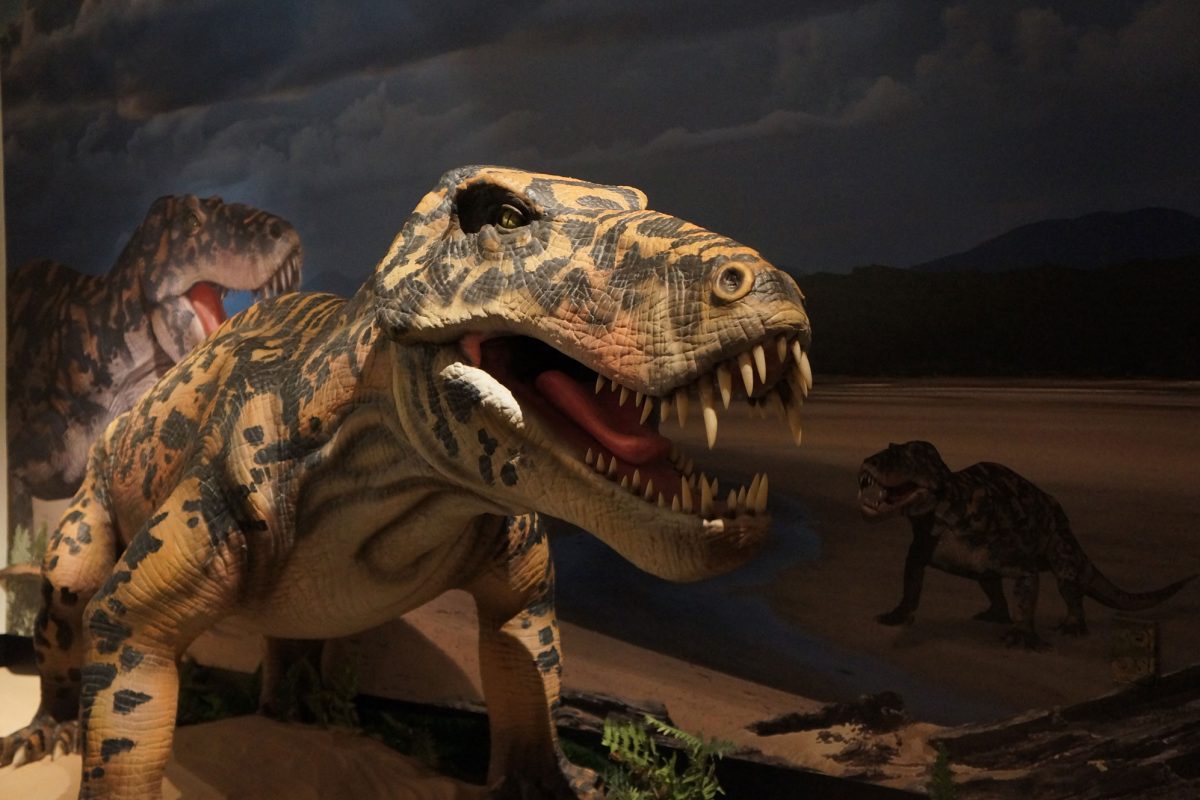 Where did it all begin?

Vertebrate life on land began in the Devonian period, when tetrapods started to come ashore from water. Tetrapods are vertebrates with four limbs. Tetrapods include reptiles, amphibians and mammals.

In the next geological time period, the Carboniferous, some tetrapods made a huge leap forward in adapting to life on land. They began to produce amniotic eggs. Unlike the eggs of early amphibious tetrapods, amniotic eggs don’t need to be laid in water.

This allowed these early vertebrates to evolve into a new group, called the amniotes, who are more adapted to life in the drier climate of the Carboniferous. Amniotes lay their eggs on land, like turtles, birds and snakes.

In the Late Carboniferous period, the amniotes split into two groups; synapsids and early reptiles.

These early reptiles evolved into several groups over time, including dinosaurs, birds, marine reptiles and the modern reptiles we see today.

In the Late Triassic period, after the Permian, synapsids gave rise to the earliest mammals.

This makes synapsids the ancestors of mammals, but they aren’t mammals themselves, in the same way our ape ancestors aren’t classed as humans. 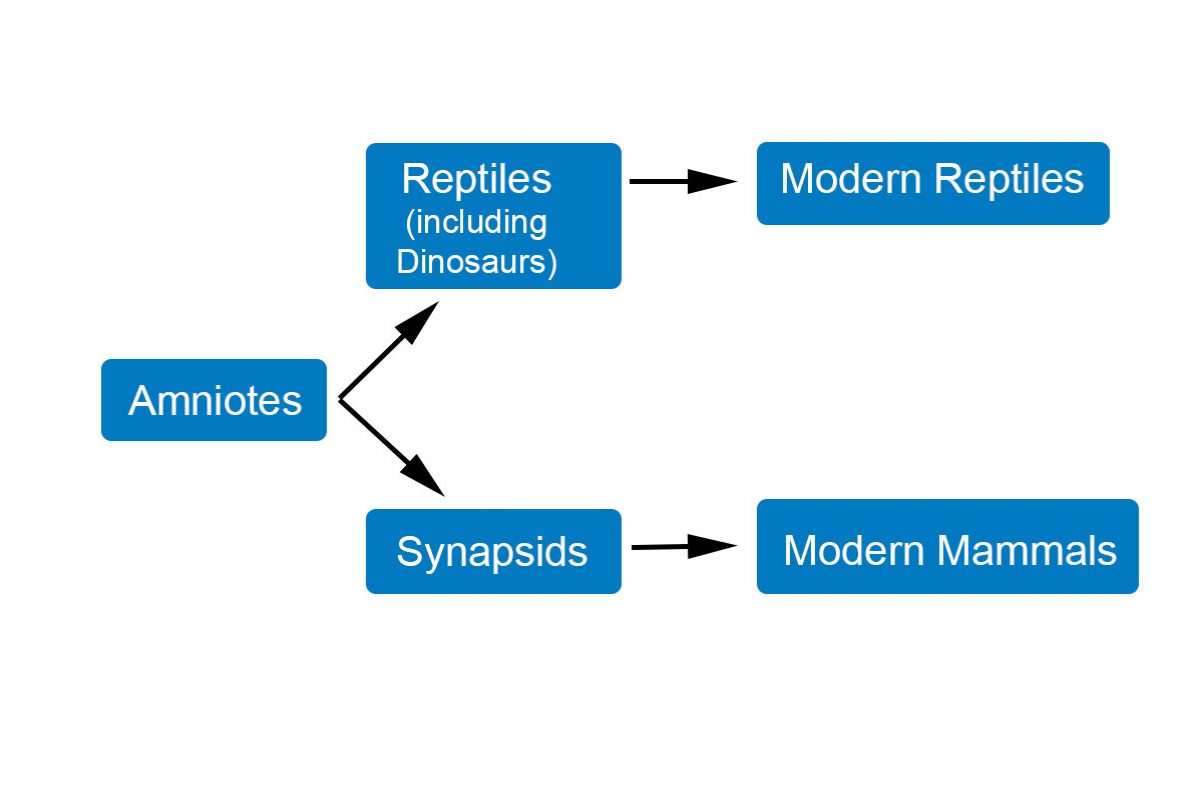 Modern mammals have a history with Synapsids

Why haven’t we heard more about them before?

To convey an idea, we tend to describe things in terms that are familiar to people. This has on occasion led to animals being incorrectly lumped in with more familiar groups.

A good example of this is Dimetrodon.

It has often been categorised as a dinosaur. However, Dimetrodon is in fact a primitive type of synapsid called a Pelycosaur.

It became extinct around 30million years before the first dinosaurs appeared. 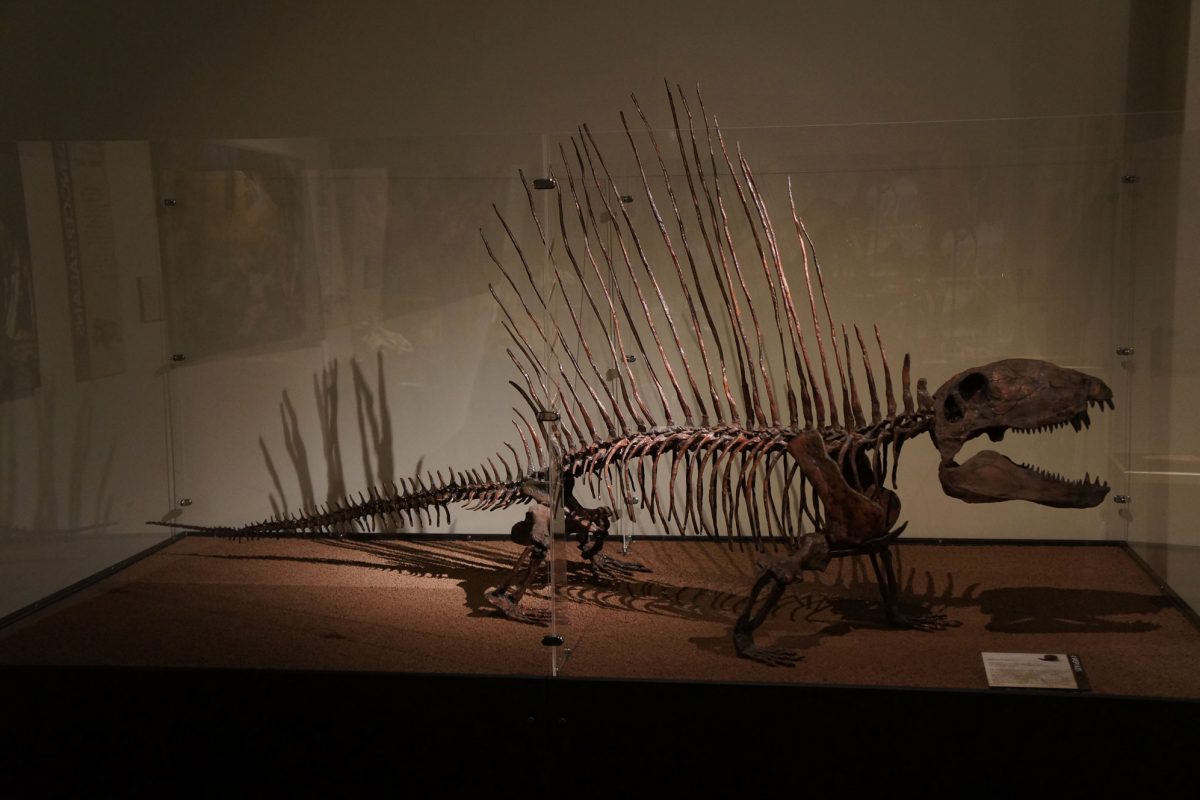 For a long time Dimetrodon was lumped in with dinosaurs in children’s books and popular culture. We know now it was in fact an early type of synapsid, called a pelycosaur.

Scientists don’t have access to a complete fossil record, and so as more discoveries are made, our understanding of evolution of life on Earth changes.

As scientists have discovered more about early synapsid evolution, we have been able to update our understanding of where they fit in the evolution of vertebrates.

Visit Permian Monsters: Life Before the Dinosaurs to learn more about these fascinating creatures.

Permian Monsters: Life Before the Dinosaurs

Our Natural History Gallery first opened in 1901. The design was influenced…
Find out more