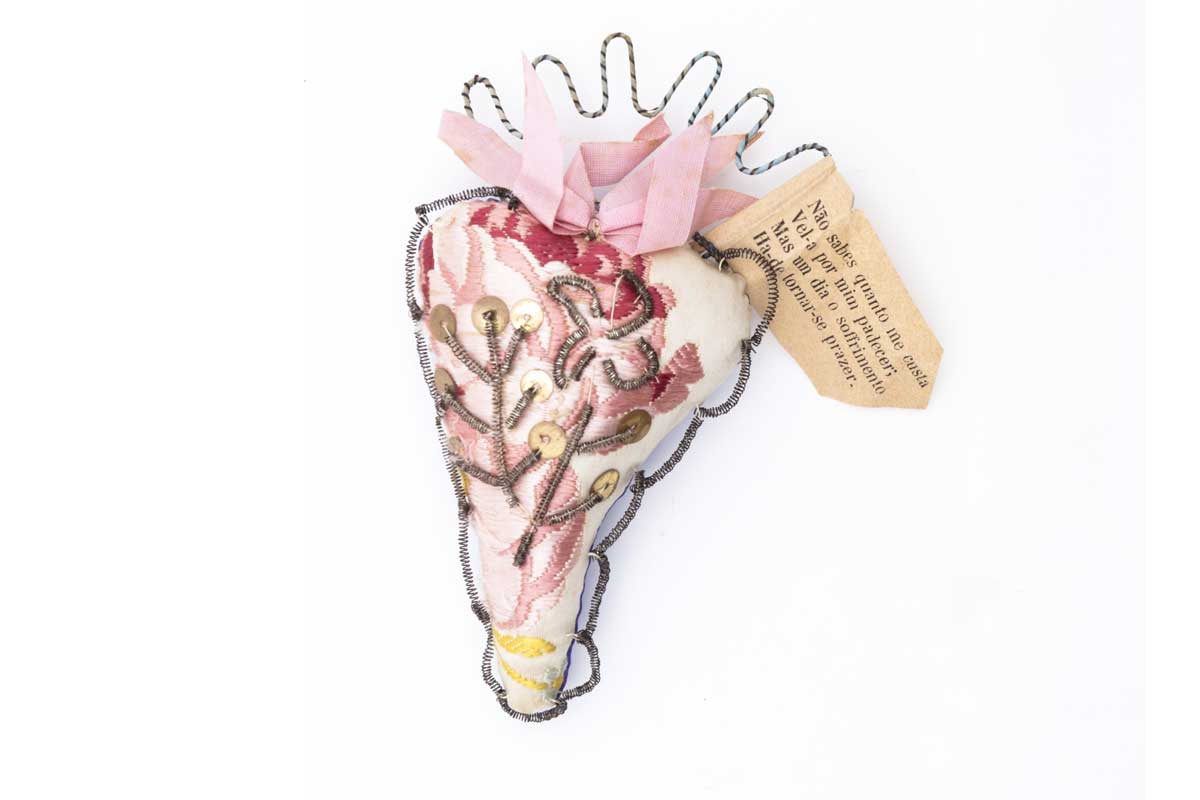 History
Valentine’s Day is the day of romance, but who was St. Valentine, and how did this day become synonymous with love?

The Feast of Lupercalia

The Pagan feast of Lupercalia is thought to be one origin of Valentine’s Day.

During the feast, which would take place in the month of February men would sacrifice goats and dogs. They would then use the hides of these animals to whip women. Women believed that being whipped by the hides would make them more fertile.

Another part of the feast involved pairing off potential lovers. Women would put their names into a jar, and would couple off with whoever picked their name out. 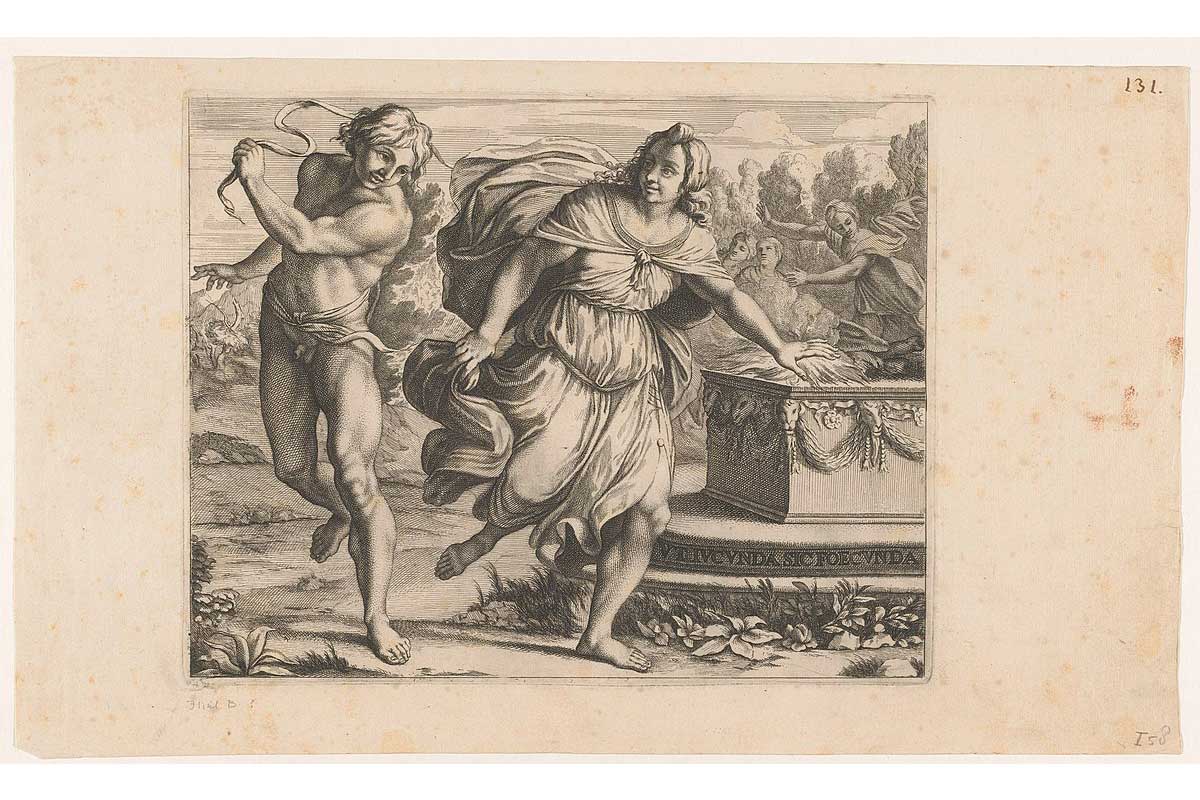 One theory is that Valentine was a priest in third century Rome.

Emperor Claudius II thought that men without wives or children would make better soldiers, so outlawed marriage. But Valentine continued to marry couples in secret. When he was discovered, he was put to death.

Another legend concerned a Valentine who helped Christians escape Roman prisons. When Valentine was captured he was sentenced to death.

Whilst imprisoned he sent a note to a young woman who visited him in prison – signing it ‘from your valentine’.

Why is Valentine’s Day in February?

Whatever the origin of Valentine’s Day, the fact that it takes place in February most likely relates to the beginning of spring. Spring has often been thought of as a time of fertility, as nature wakes up after winter.

During the Middle Ages it was thought that 14 February was the beginning of the birds mating season.

Valentine’s Day may also have links to Galatin’s day, a Norman celebration. ‘Galatin’ meant lover of women, and may have been confused with Valentine’s Day at some point.

William Shakespeare and Geoffrey Chaucer both referenced Valentine’s Day in their writing. Their writings had a huge influence on modern language and culture.

In his 1375 poem ‘Parliament of Foules’ Chaucer referenced Valentine’s Day as a day of romance.

In Hamlet, Shakespeare alludes to the superstition that if two single people meet on the morning of St Valentine’s Day, they will be married.

“Tomorrow is Saint Valentine’s day, All in the morning betime, And I a maid at your window, To be your Valentine.”

These references to Valentine’s Day shows us that the celebration became synonymous with romance. 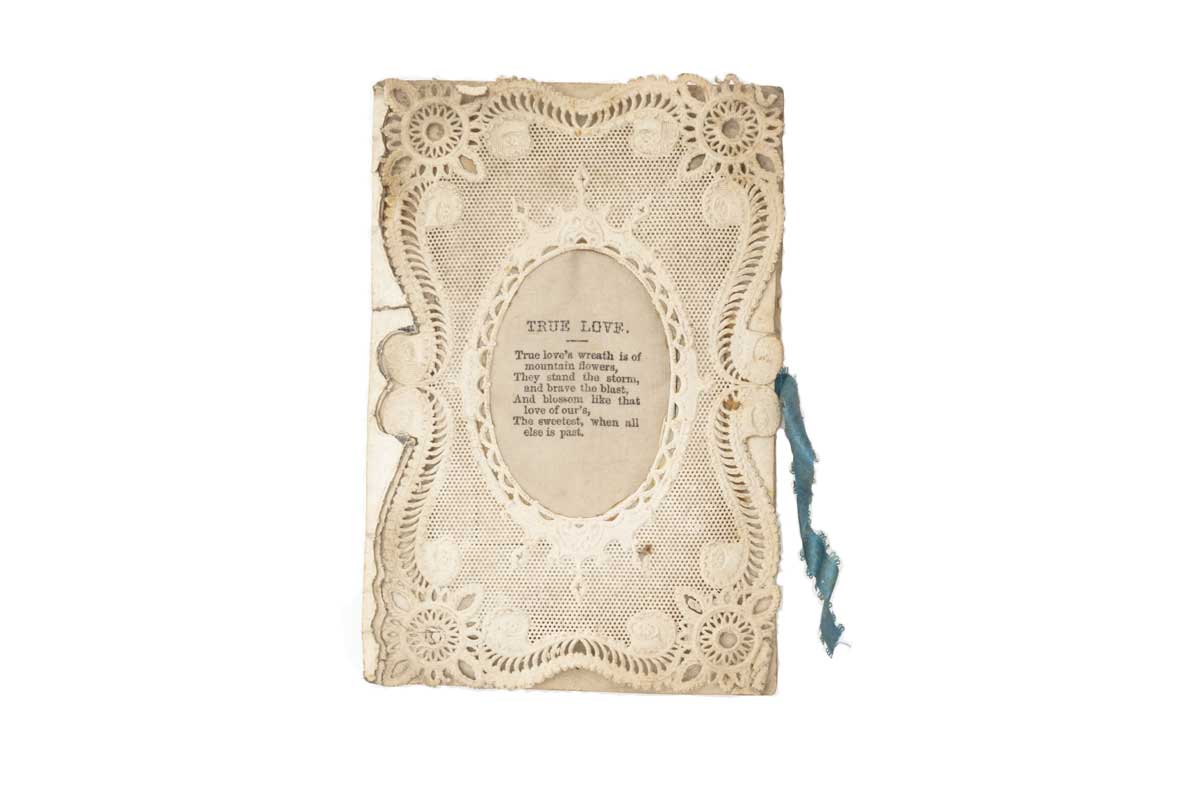 The invention of the printing press in 1436 saw a rise in the popularity of sending cards. This was further cemented by the accessible and cheap postage during Victorian times.

In 1913 Hallmark produced their first Valentine’s Day card, and set a precedent for the day that continues.

Traditions around the world

On 25 January Wales celebrates the equivalent to Valentine’s Day – Dydd santes dwynwen. It celebrates Dwynwen, the welsh saint of lovers. Traditionally, carved wooden spoons are given as gifts between lovers.

In France the first Valentine’s Day card was sent from Charles, Duke of Orleans, to his wife. He sent it in 1415, from his imprisonment in the Tower of London.

France also had a tradition named Loterie D’Amour. Single people would line up in houses facing each other taking turns calling through the window until they were paired off.

Women who were left without a partner would throw images of the lovers who spurned them into a bonfire. Eventually the French government had to ban the tradition, as it became too unruly. Hell hath no fury like a woman scorned, after all.

The Chinese equivalent to Valentine’s Day is Qixi, or the Seventh Night Festival. It falls on the seventh day of the seventh lunar month of the year.

The story is that the heavenly king’s daughter Zhinu fell in love with a poor cowherd, Niulang. They married and had twin babies. Upon discovering what his daughter had done, the heavenly king sent Zhinu back to the stars. However after hearing her husband and children cry for her, he allowed Zhinu to return to them once a year – on Qixi.

A traditional English tradition involved women placing bay leaves on their pillows. They would place one on each corner and one in the middle on the night before Valentine’s Day.

The women hoped that this would lead to dreams of their future husbands.

In recent years The Philippines have seen mass wedding ceremonies take place on Valentine’s Day. In some cases local authorities pay for flowers and cakes for the couples, in an attempt to help young couples celebrate their day in style.

Valentine’s cards are traditionally sent anonymously. But in South Africa they quite literally wear their hearts on their sleeves.

Small bits of paper with the name of a crush written on it is pinned to clothes, in the hope that the crush will see, and know of their secret admirer. It’s partly inspired by the feast of Lupercalia and the names that were pulled out.