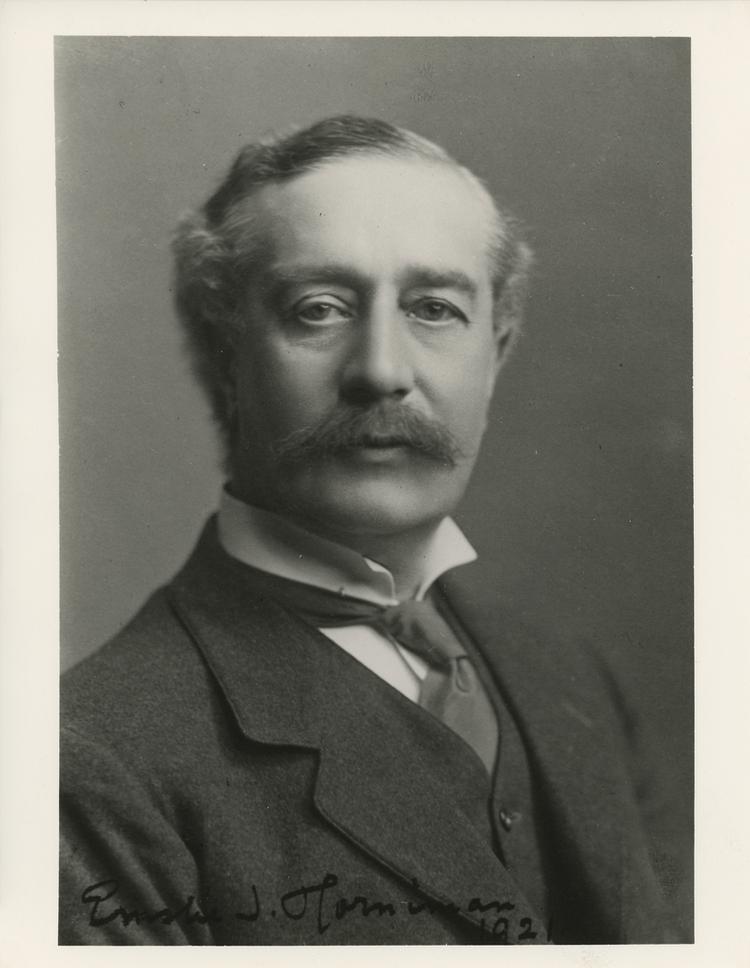 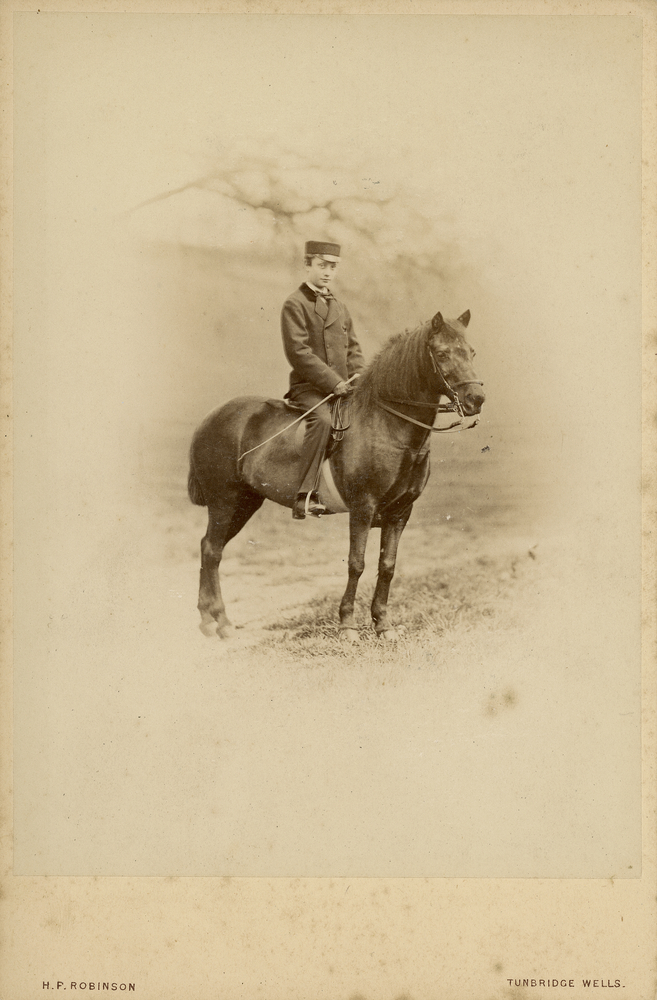 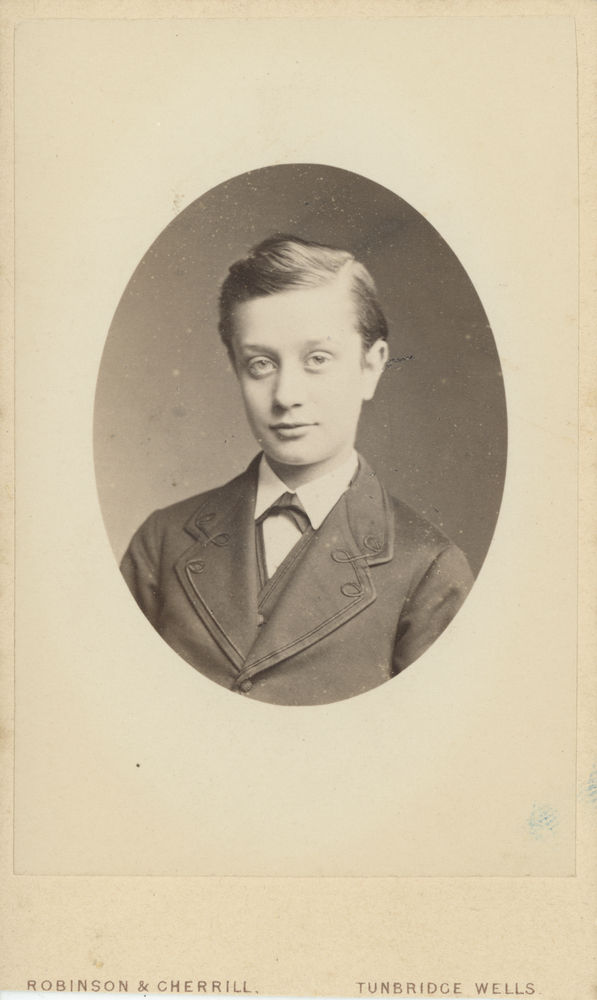 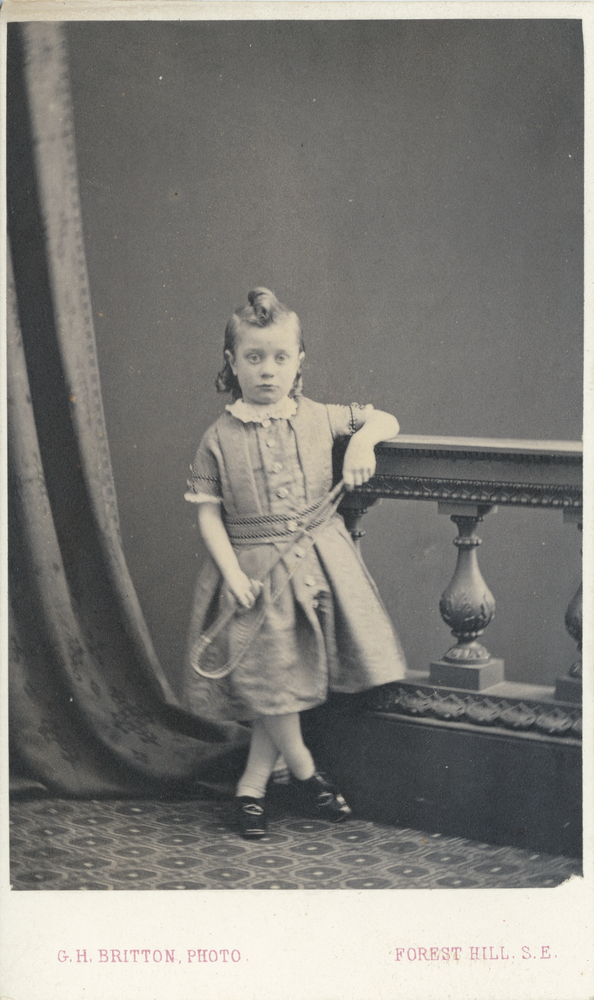 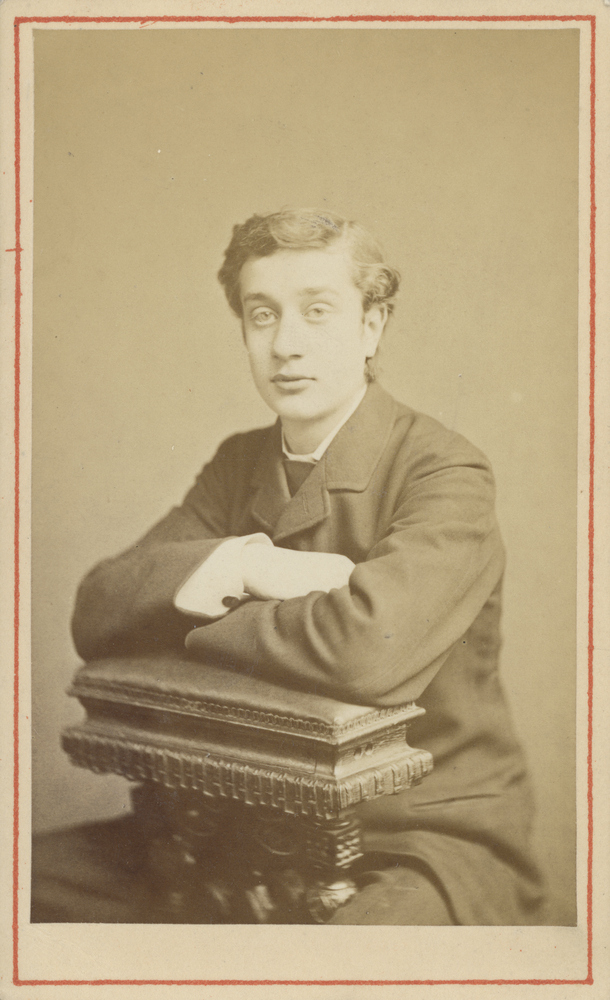 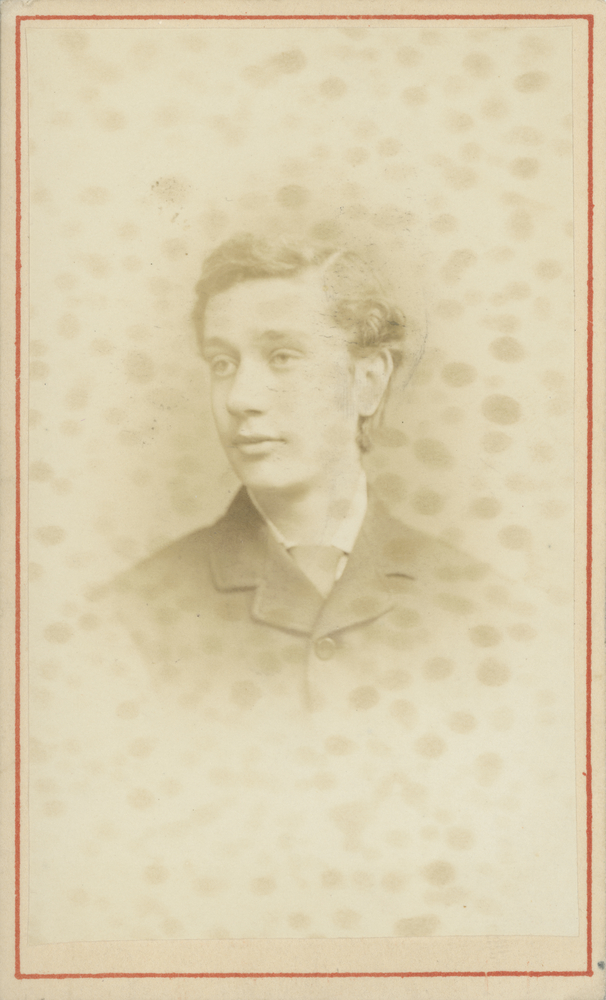 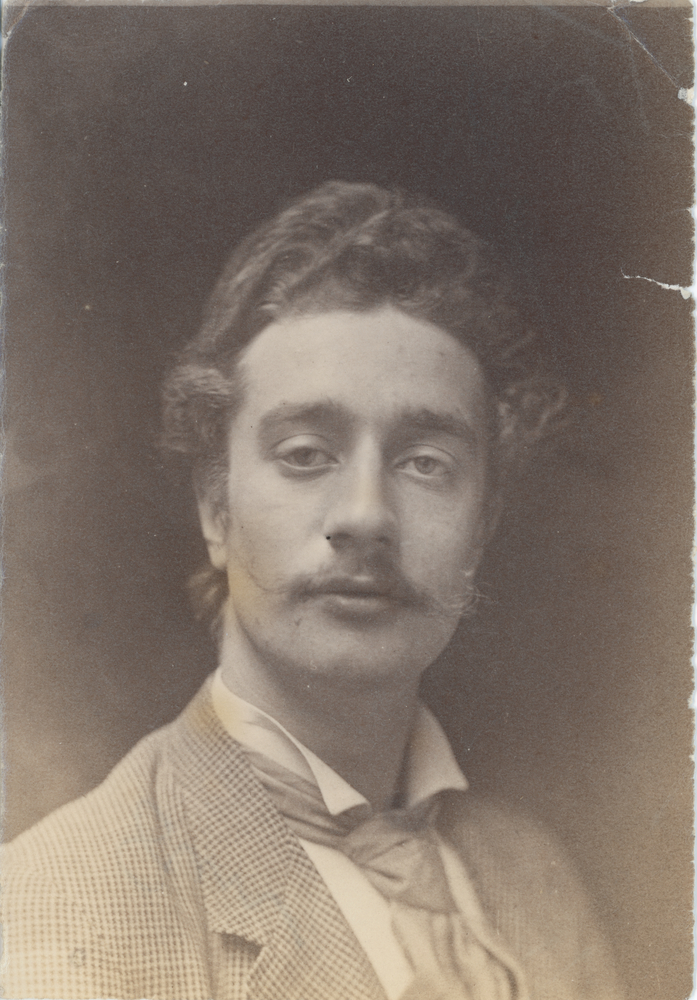 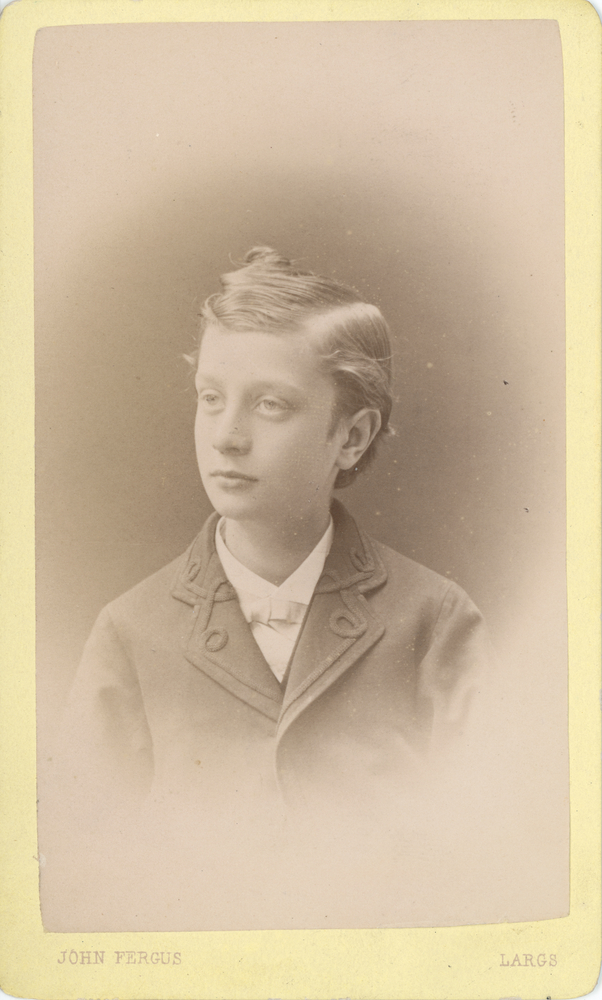 Emslie John Horniman (1863-1932), British anthropologist, philanthropist and Liberal Party politician. The son of Frederick Horniman (1835-1906) and Rebekah (d.1895), he was educated privately and at the Slade School of Fine Art. He spent his youth travelling widely, visiting Egypt, Morocco, Central Africa, India, Burma, the Dutch East Indies, French Indochina, China, Japan and the United States where he also collected arts and curiosities from these respective countries. He was elected to the London County Council to represent Chelsea in 1898 and was elected to Parliament in 1906 where he served one term for the borough. In 1911 he laid out and donated a public park in Chelsea to the LCC, since known as the Emslie Horniman's Pleasance. He inherited the Horniman's Tea Company from his grandfather and became a director of the company, and in 1912 purchased Burford Priory, Oxfordshire. He later sold the company to rivals J Lyons & Co in 1918. He married Laura Isobel Plomer and had three children.

Emslie was an important benefactor and collector to the museum. He funded the extension of the museum and the construction of the library and the lecture hall in 1912. He was also responsible for donating a public park to the London County Council in Chelsea, which is now known as the Emslie Horniman’s Pleasance.

Upon his death £10,000 was given to the London County Council to build an extension to the Horniman museum. In 1944, the Royal Anthropological Institute established the Emslie Horniman Anthropological Scholarship Fund in his memory to 'promote the study of the growth of civilisations, habits and customs, religious and physical characteristics of the non-European peoples and of prehistoric and non-industrial man in Europe.