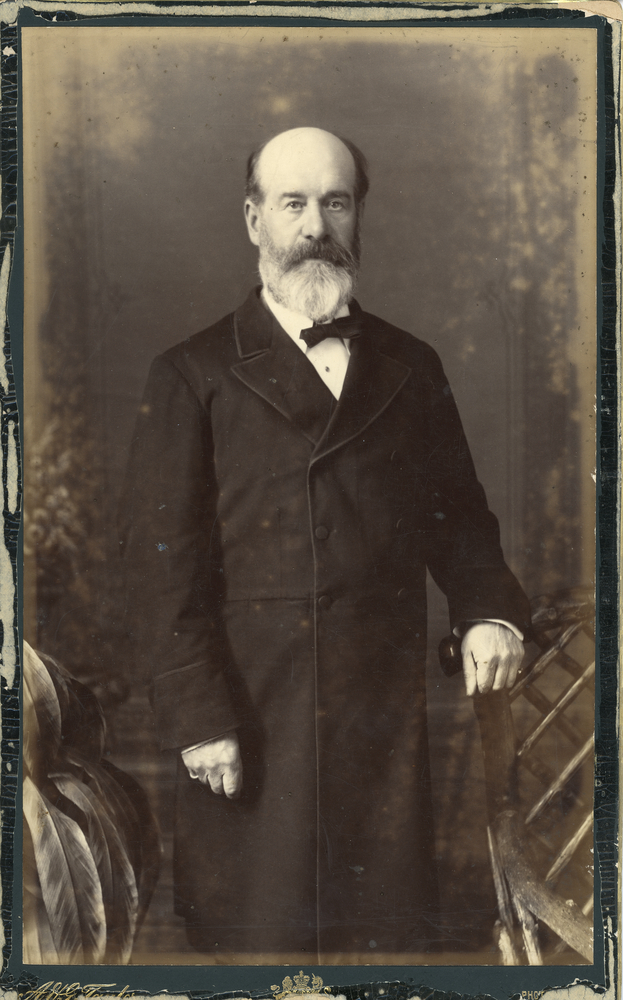 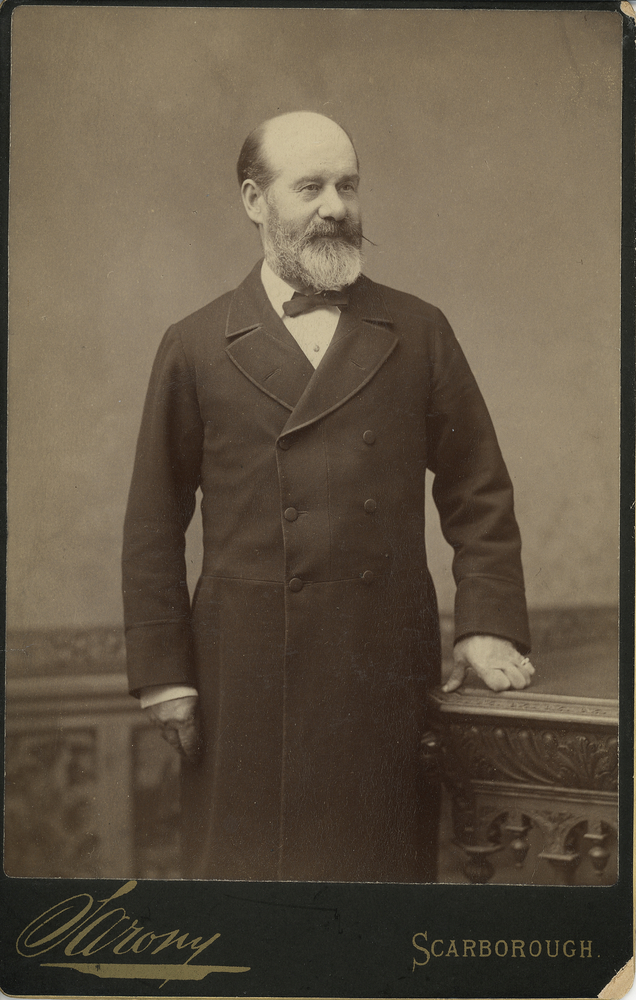 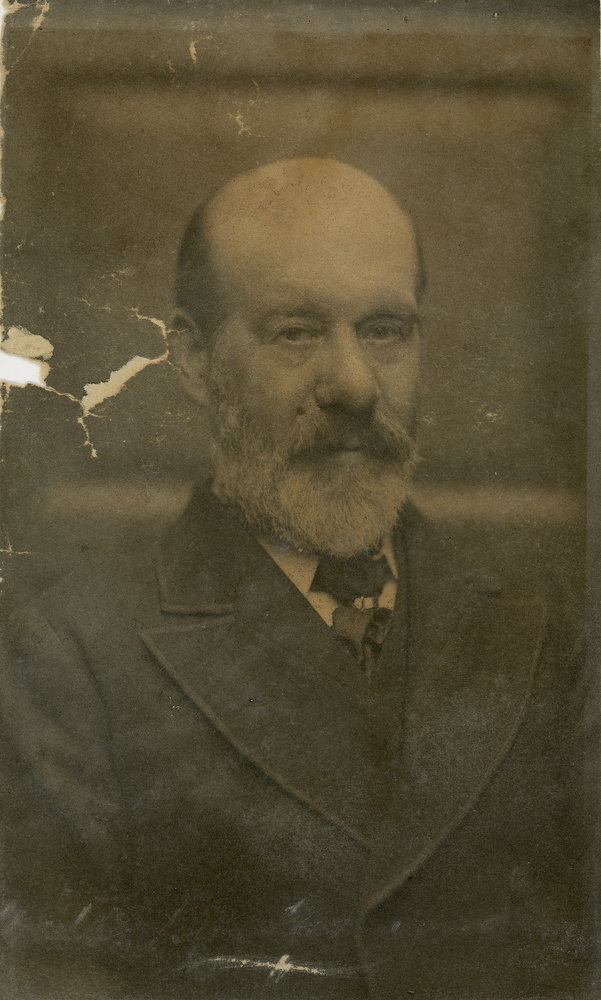 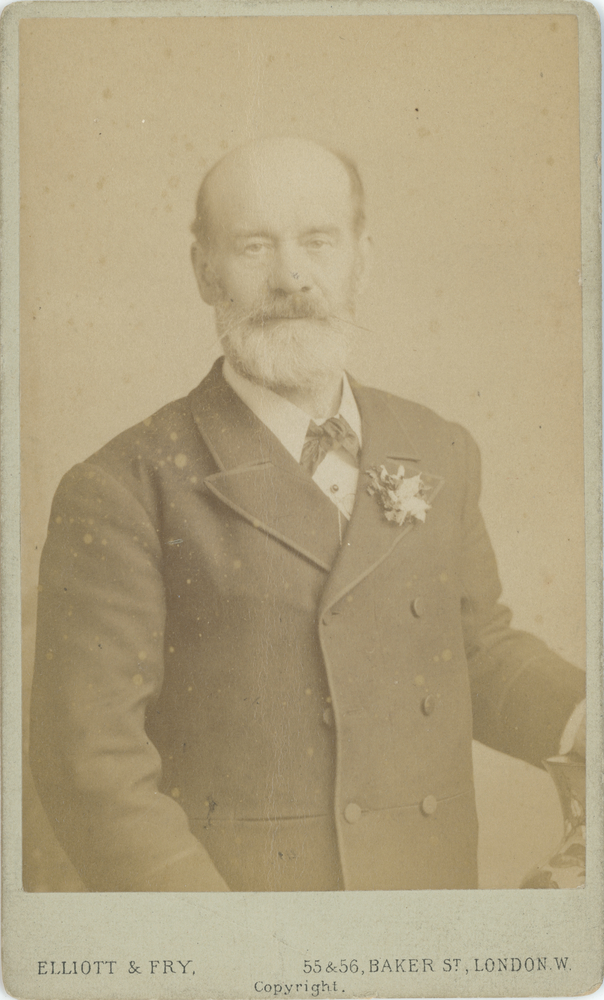 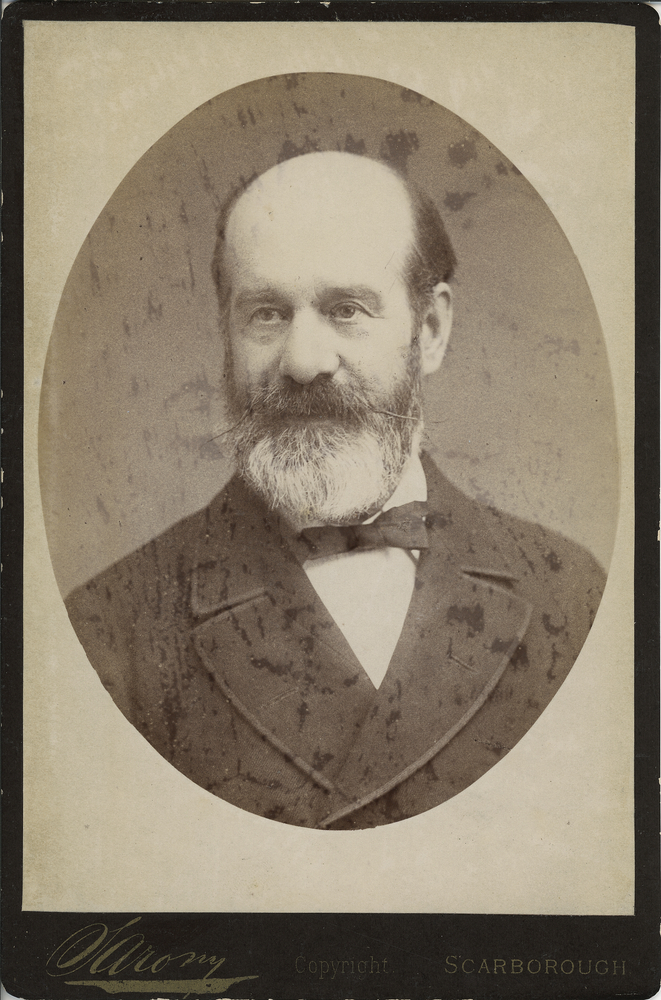 Frederick John Horniman was born in 1835 in Bridgewater, Somerset, and came from a Quaker family. His father, John (1803-1893), was the co-founder and owner of the tea company ‘Horniman and Co.’

As his collections expanded, he moved his family to a new house, Surrey Mount, and opened Surrey House as a museum.

In 1896 Horniman’s wife Rebekah died after a short illness. In the same year Frederick was elected as Liberal MP for Falmouth and Penryn, an office that he held until 1904. In 1897 Horniman re-married, to Minifred Louisa Bennet.

By 1898, Surrey House was too small to house Horniman’s growing collections. He hired the architect, Charles Harrison Townsend, to design the new purpose built museum on the site where Surrey House stood. This was finished in 1901, and was opened by the Duke of Fife on 10th June. In July 1901 Frederick Horniman gave the museum and gardens, and six houses, to London County Council as a gift to the people of London. He continued to contribute objects to the museum’s collections until his death on 5th March 1906, after which he was buried next to his first wife Rebekah in a cemetery in Forest Hill.