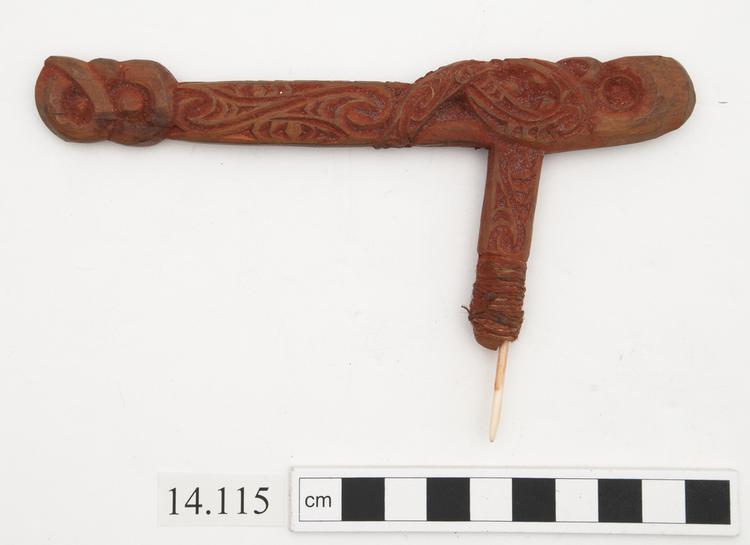 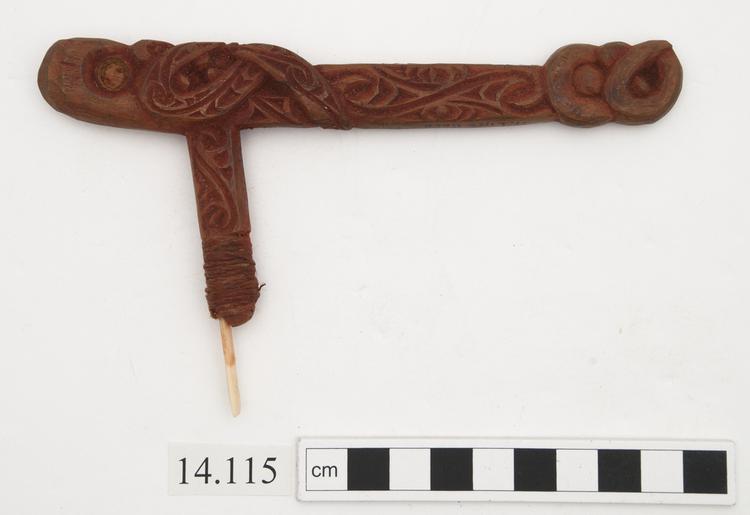 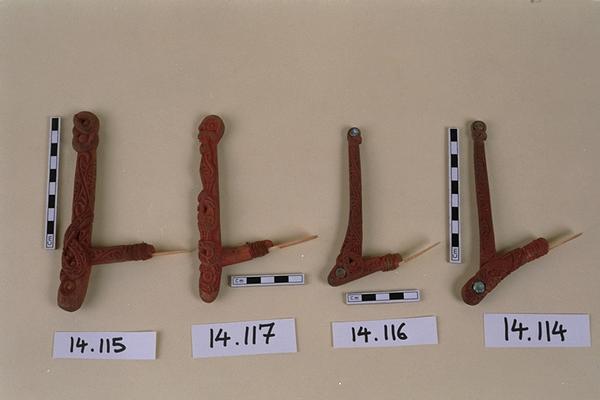 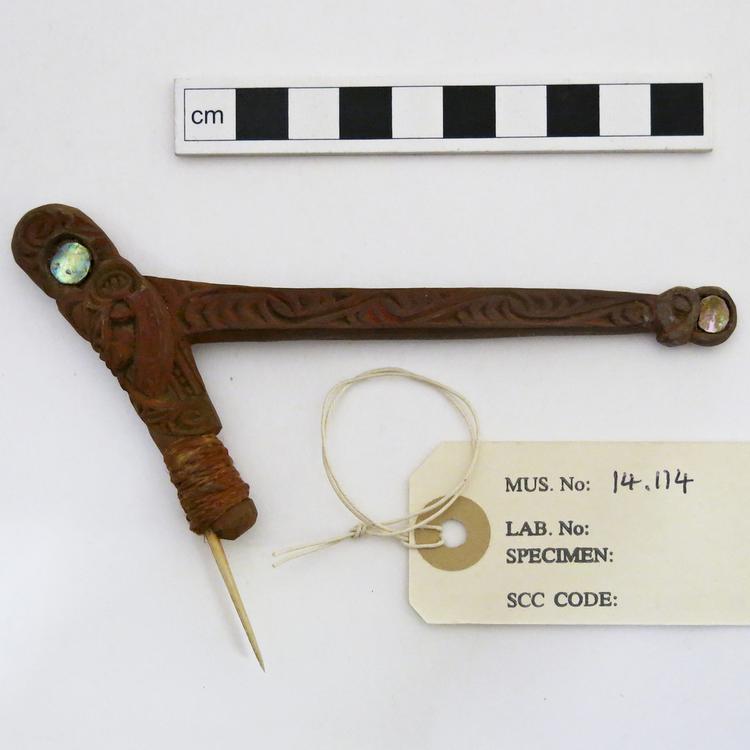 Tattooing Chisels, Uhi, & Ink-Pot, New Zealand Maori. For the Maori, tattooing (ta moko) was the primary rite of passage that people underwent to visually display their adulthood, their gender, and their social class. Tattooing was practiced throughout Polynesia at the beginning of sustained Western contact in the late 18th century. Each island group had a unique style of tattooing, determining how much of the body’s surface was marked, which parts of the body were marked, and which motifs they were marked with. Each island group also varied in terms of whether men or women were more heavily tattooed, and what form that tattooing took. The Maori way was to have tattooing specialists (tohunga ta moko) mark men more extensively than women. Maori women were tattooed on the lips and chin (te kauae), with some choosing to add further ornamentation around the nostrils and forehead. Men of prominent social rank, however, were tattooed with large spirals marked on each buttock (te raperape) and elaborate patterning on the thighs (te puhuro). Most distinctively, of course, Maori men were traditionally also tattooed across their entire faces with beautiful arched, curling, and hatched designs (te moko). This was a more-or-less standard minimum up until the mid-19th century, and could be taken much further if the man had the desire and endurance for it. What made Maori tattooing unique within Polynesia as a whole was the development of a particularly sharp and razor-like uhi chisel, without the fine comb-like teeth of the more traditional chisel form that was shared across all Polynesian societies. This second form of albatross-bone (and latterly, steel) tattooing chisel gave the Maori two techniques of marking. As well as altering the colour of the skin by puncturing, therefore, the tohunga ta moko also literally carved the skin to produce regular patterns of raised scar tissue. In this way, the texture of the skin was transformed into a unique piece of relief-carving, as well as patterned with ink. Wood, bone, Haliotis shell, volcanic tuff. Late 19th century. Formerly in the private collection of Mr Henry Ling Roth.