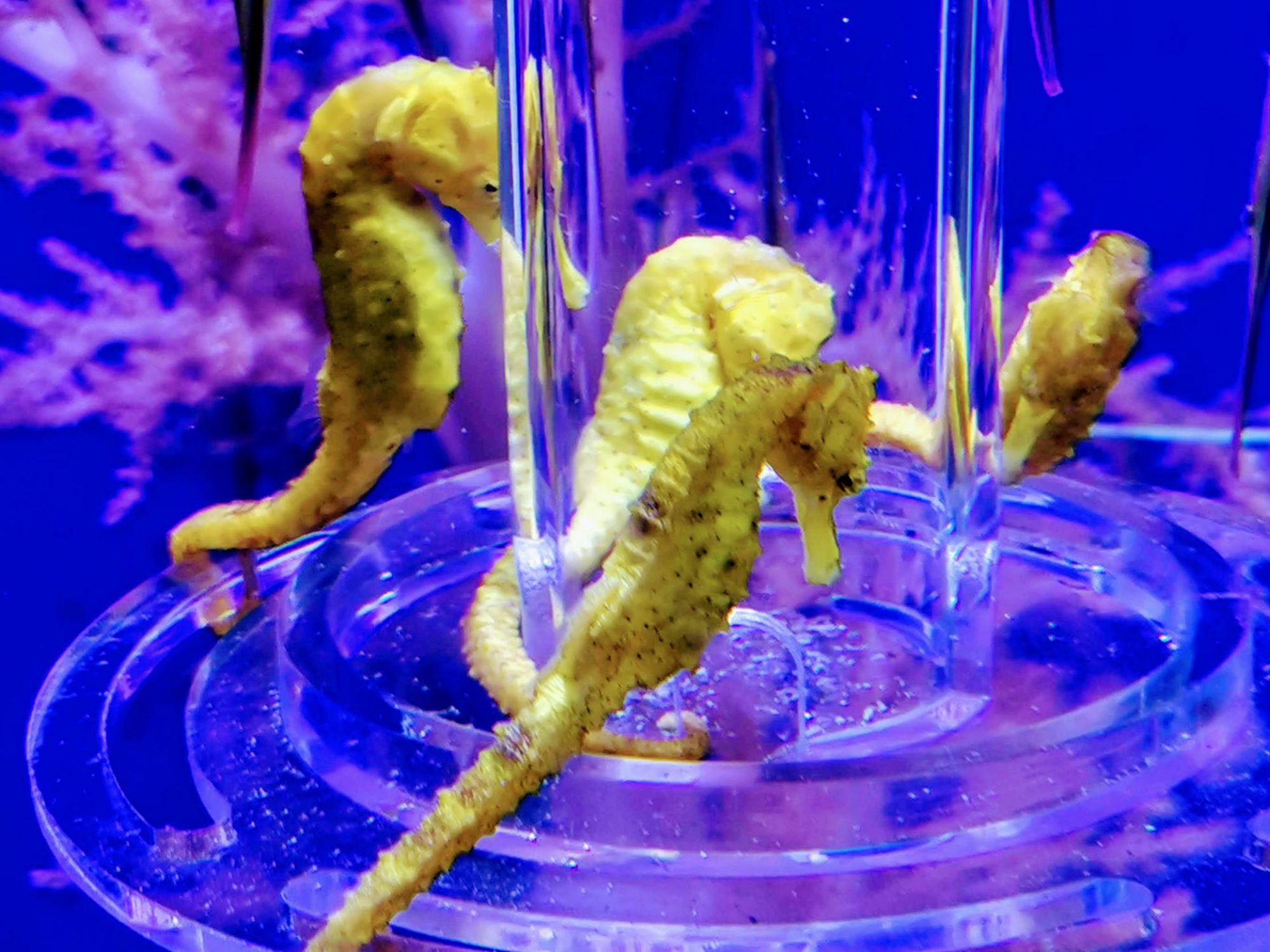 Fabulosity: A partnership between Lewisham Music Service, the London Symphony Orchestra (LSO) and the Horniman Museum and Gardens.

From October 2010 to February 2011, the Horniman worked in collaboration with Lewisham Music Service, Sage Educational Trust and the London Symphony Orchestra (LSO) to provide unique music-playing opportunities for a group of pupils called “Fabulosity B”.

The pupils, recruited by Lewisham Music Service, came from three local primary schools – Athelney, Haseltine and Elfrida – where the pupils had little previous access to music provision. Through this project the young people, who were all new visitors to the Horniman Museum, learned to play together as a children’s orchestra, as well as composition and performance skills.

The LSO provided three professional LSO players and an animateur workshop leader to help the children with their compositions. This was part of the ‘LSO on Track’ programme, a major music partnership with ten East London boroughs that aims to challenge and inspire young musicians, regardless of their ability.

In early December 2010, the pupils came in two groups to get to know the musicians and the animateur workshop leader, to play their instruments together and start working on their compositions.

Inspiration from the Aquarium

The collaboration decided to use the Aquarium as the specific inspiration for the composition; they explored the Aquarium, filmed some of the fish and had an Aquarium object handling session. With a little help from Pat Livingstone, from Lewisham Music Service, their original piece, entitled ‘The Aquarium’, was born.

The performance of the pupils’ composed piece took place on 15 February 2011 in Museum’s Gallery Square. The pupils played a mixture of classical pieces, including Beethoven’s Ode to Joy, as well as ‘The Aquarium’, their own composition.

The event drew quite an audience and everyone was impressed by the children’s enthusiasm and the skills they had acquired in such a short space of time.

We are very grateful for the support of those who gave their time and energy to this pioneering collaborative project. We are also especially grateful to the Horniman Benefactor who proposed the original idea – and a significant proportion of the funds – for this project.

The Horniman is set to upgrade our Music Gallery, thanks to £90,000 of funding from the DCMS/Wolfson Museums and Galleries Improvement Fund.
Display
Free

10am – 5:30pm
The breathtaking display spans a wide range of instruments from…
Find out more
About the Horniman