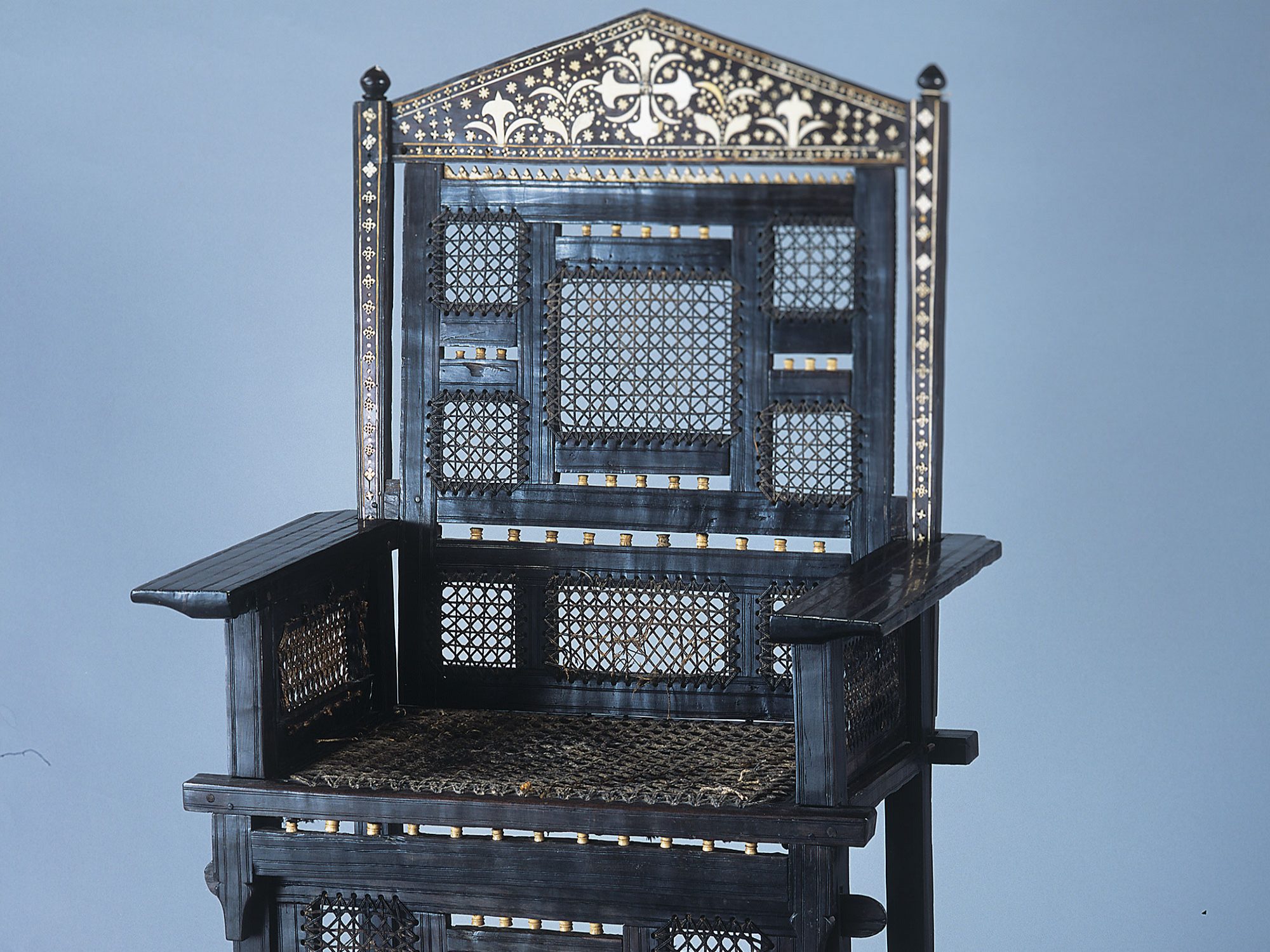 Anthropology Community Rethinking Relationships
Community Action Researcher Juma Ondeng has been looking at colonial museum practices that have ignored community knowledge, which is disappearing with each generation.

My name is Juma Ondeng, I work with the National Museums of Kenya in Nairobi as the Coordinator of Public Programmes.

The Rethinking Relationships project has been a memorable experience akin to travelling down memory lane. I have engaged in this process in a dual capacity; a personal one as Kenyan from the Luo community and, secondly, as a museum professional from Kenya.

First, I appreciate the efforts put in place by the four museums to reach out to the source communities, and allow the interrogation and conversations around their collections.

As long as museum databases in the western world remained shrouded in secrecy, so many assumptions will be made as to the nature of collections in them and how they were acquired. Thawing of relationships through such a project opens up new ways of engaging with communities, and I believe this will lead to mutually beneficial relationships.

By appreciating community knowledge regarding these objects we are, in a way, entering a new era of understanding objects. This is in big contrast to the past relationships in which the curators from western museums tended to prescribe ways of understanding African objects.

European museums’ curators prescribed methods of collections care hinged on western concepts of material science, which was far removed from our own methods of caring and handling objects.

Second, this project has changed the way I look at the collections in western museums.

While so much was known about the looting of cultural objects from West and Central Africa especially Ghana, Nigeria and DRC Congo, very little has been known about the Kenyan objects.

Through this research, I have taken particular interest in objects, such as charms. I looked at how the colonial administration in Kenya used the Witchcraft Act of 1925 to give the District Commissioners massive powers to confiscate every object that was part of traditional medical practitioners’ paraphernalia.

It has also been clear that the law did not distinguish between the benign traditional medical practices and sorcery, which was abominable to all the ethnic groups in the country. Because of this, the colonial administrators who served in Kenya took advantage of such draconian laws to obtain objects from locals, which they later donated to museums in their home country.

Third, since the project has been flexible enough to discuss the futures of these objects, I strongly feel there is a need for more detailed provenance research fully funded by the four museums to understand the object biographies, especially culturally significant objects. I hope the museums are more open to the possibility of objects travelling back to communities of origin in one form or another to reconnect with communities.

As a museum professional from Kenya, this project has made it possible to see some objects we don’t have in our collections.

Our museum, as a colonial construct, came into being in 1910 with a greater focus on natural history. There are objects in the Horniman collections that we only know from colonial photography. This therefore has been an excellent opportunity to engage with these rare objects from Kenya, and get in touch with the elderly members of the community whose knowledge is critical in understanding them.

In essence, working together with the four museums has brought a massive exchange of knowledge, which also trickled down to communities, and this is something that we look forward to as it will be mutually beneficial.  I have also liked the idea of working with community members who are not from academic research backgrounds, but whose knowledge, methodologies and outcomes I have come to respect.

Finally, I believe the way forward is to build on the momentum gained through the first phase of this project to continue with the provenance research. To engage the elderly members of source communities as their numbers keep on shrinking each day, yet they carry with them crucial cultural knowledge about objects. Losing them before they share their knowledge will be unfortunate.

I hope this project will lead to an exhibition of some unique objects from Kenya even if this is a virtual exhibition.

Why Are These Leaders of Africa Barely Mentioned?

Community Action Researcher, Ana Epalanga, looks at the "wealthy and dense" history of leadership in Africa, and how our knowledge of this history has been impacted by colonialism.

Margaret Akinyi Otieno, Anthropologist, Research Scientist and Community Researcher, shares her experience of researching the collections as part of the Rethinking Relationships project.

JC Niala tells us how the Rethinking Relationships and Building Trust around African Collections project has changed due to the COVID-19 pandemic and the challenges faced for museums and the Kenyan community.
Display
Free