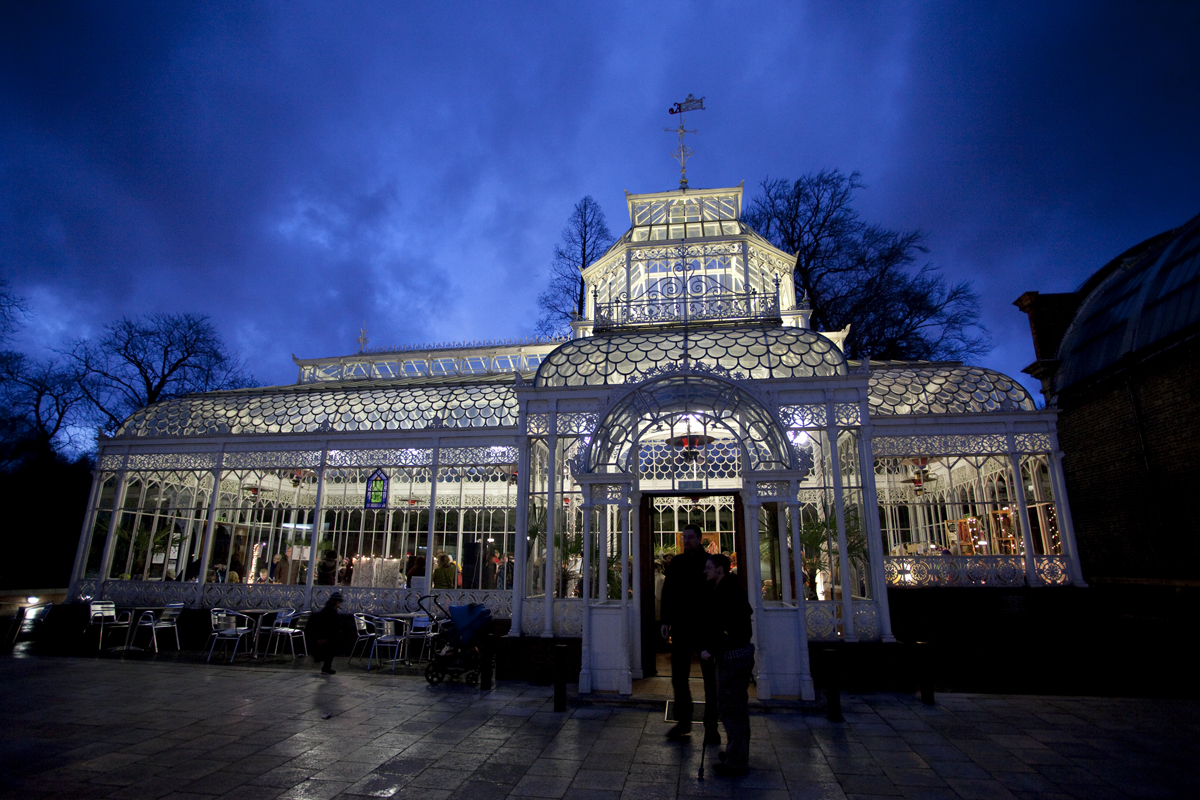 Archives Gardens History
For the 25th anniversary of the Conservatory being in our Gardens, Adrian looked at the history of the beautiful and striking structure.

It’s one of the Horniman’s standout architectural features. So it might surprise some to learn that October 2014 marks just 25 years that the Grade II listed Coombe Cliff Conservatory has stood in our Gardens.

Of course, the Conservatory itself is a lot older than 25 years. It was originally constructed in 1894, at the Horniman family home, Coombe Cliff House which is where Frederick Horniman’s parent’s lived, in Croydon.

Conservatories were popular additions to large houses in the 19thcentury, providing shelter and an artificial climate for sensitive plants to flourish. The Coombe Cliff conservatory was constructed Glasgow firm of MacFarlane’s, Scotland at the time a world leader in architectural cast ironwork. The company was well known for its decorative cast iron and had been awarded an International prize at the 1862 International Exhibition.

Coombe Cliffe house had been the home of our founder’s parents, and Frederick Horniman’s mother lived there until her death in 1900. After being sold in 1903, the house later served as a convalescent home for children, college of art, education centre and teachers’ hub.

Over the years, many voices spoke out for the need for preservation of the Coombe Cliff Conservatory, as the house was eventually left abandoned and suffered from neglect. In 1977, the building suffered considerable damage in a fire.

Eventually, it was decided that the best way to preserve this listed building was to dismantle and move it to another location. This work began in 1981, although it would be a few more years before ownership was transferred to the Horniman, and the component parts spent a few years in storage in Crystal Palace Park.

The dismantled Conservatory was eventually moved to the Horniman in 1986, and its reconstruction began in June 1987.

The ambitious restoration project was completed in 1989, and the Conservatory officially opened in the Horniman Gardens in October of that year.

The cast-iron work-panels, friezes, roof spandrels within and the fish scales, terminals and crestings without, all show the wealth of pattern available from MacFarlane’s. The decoration is ornate but it lightens the effect of the structure and gives it an airy appearance belying the weight of the materials from which is it made.

Today, the Conservatory is home to music, film, dance and poetry performances at many of our special events, provides a stunning setting for our arts and crafts markets, and is available to hire for weddings, civil ceremonies and other special celebrations.

We’d love to hear from anyone who remembers the Gardens before the addition of this fantastic building, or even remembers its reconstruction period. If that’s you, and you have any memories to share with us, please get in touch on Twitter or Facebook. 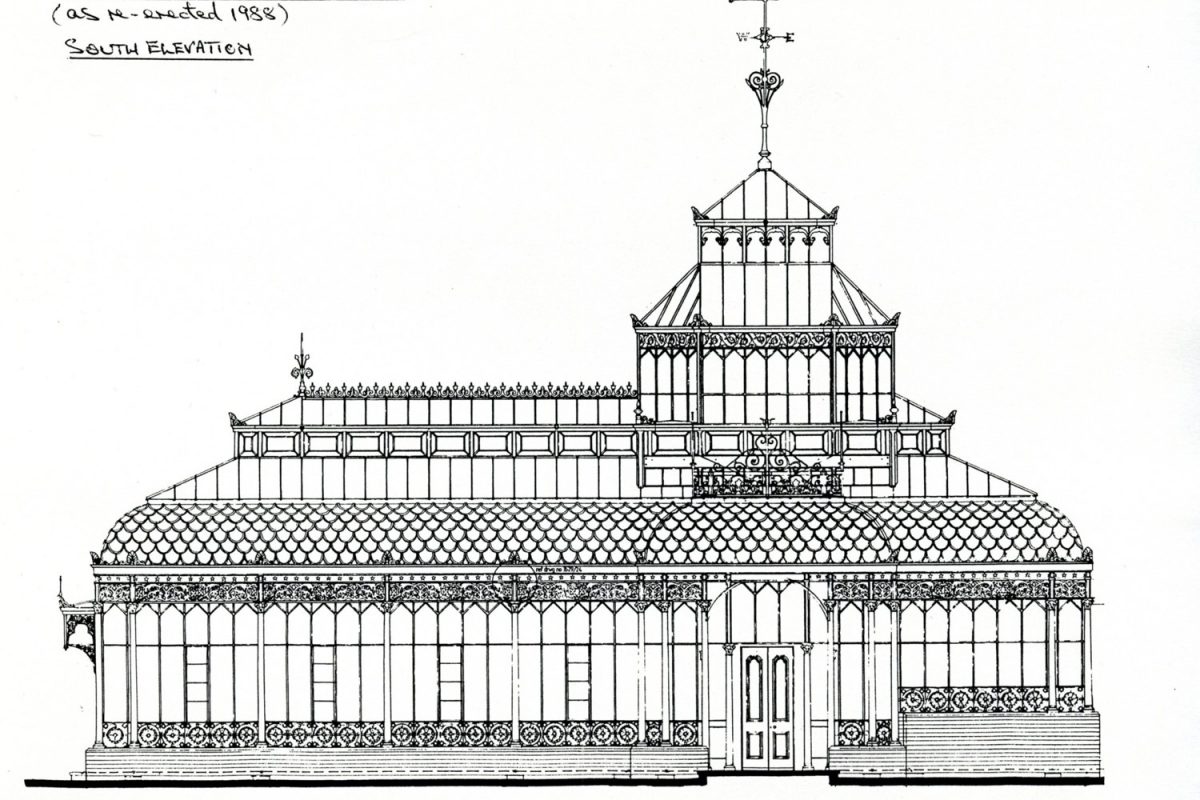 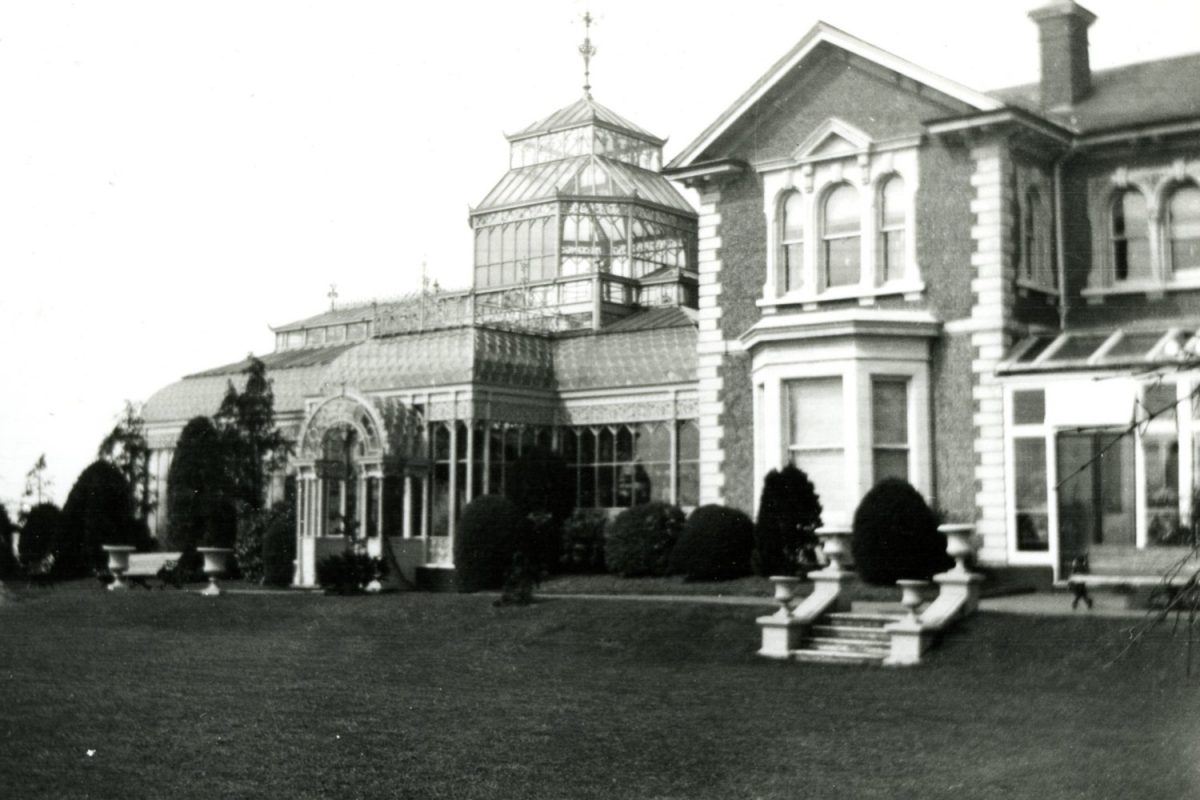 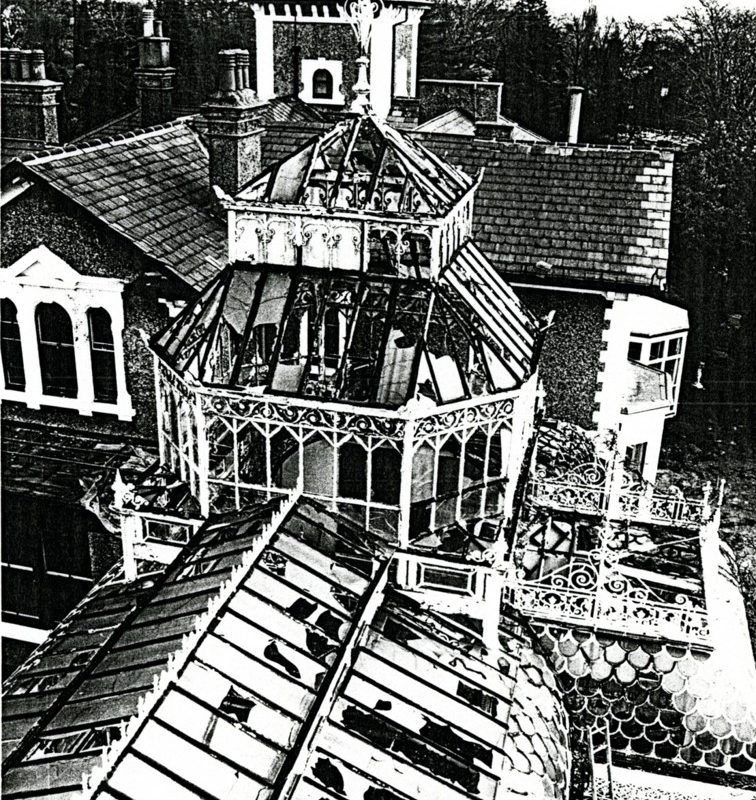 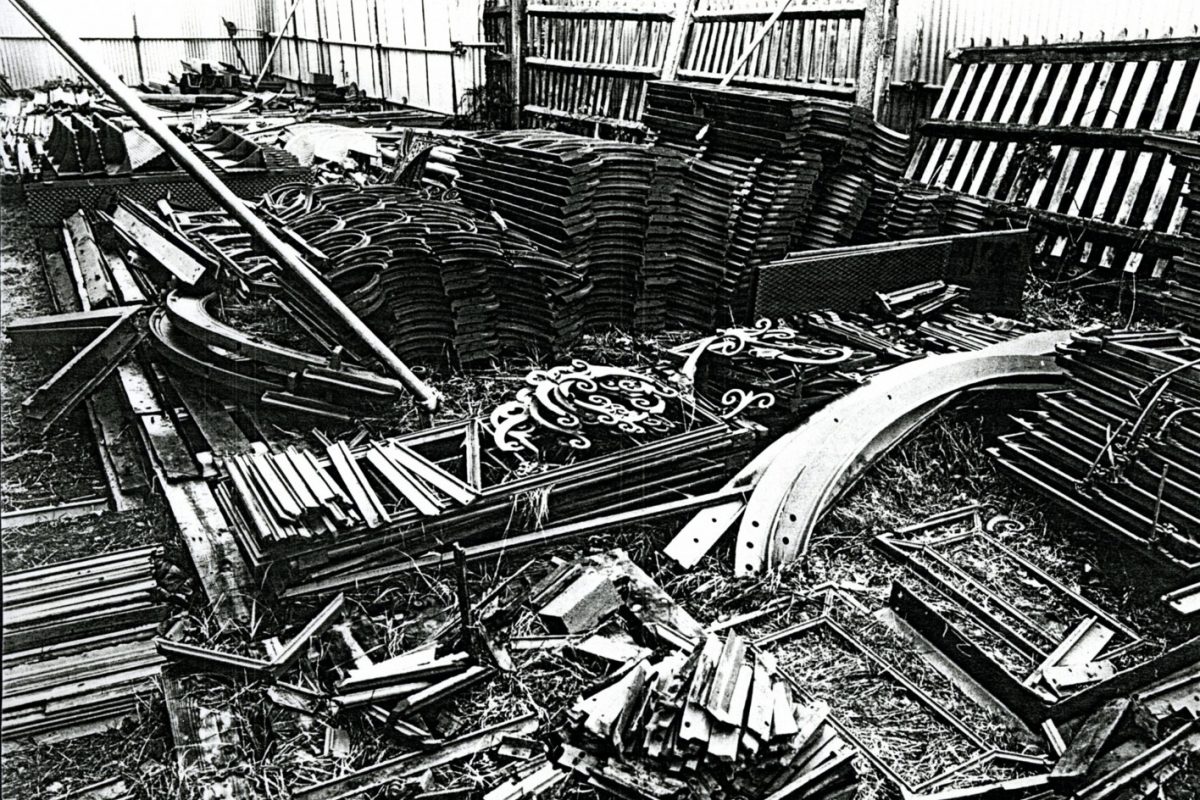 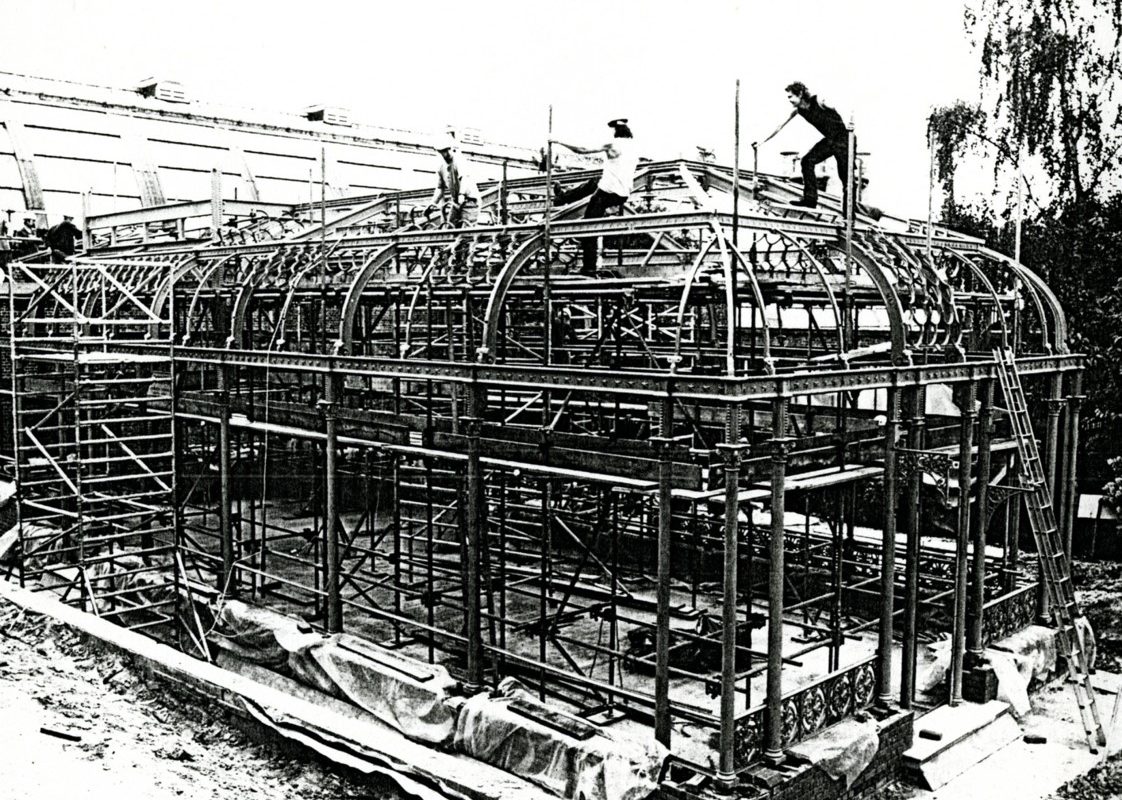 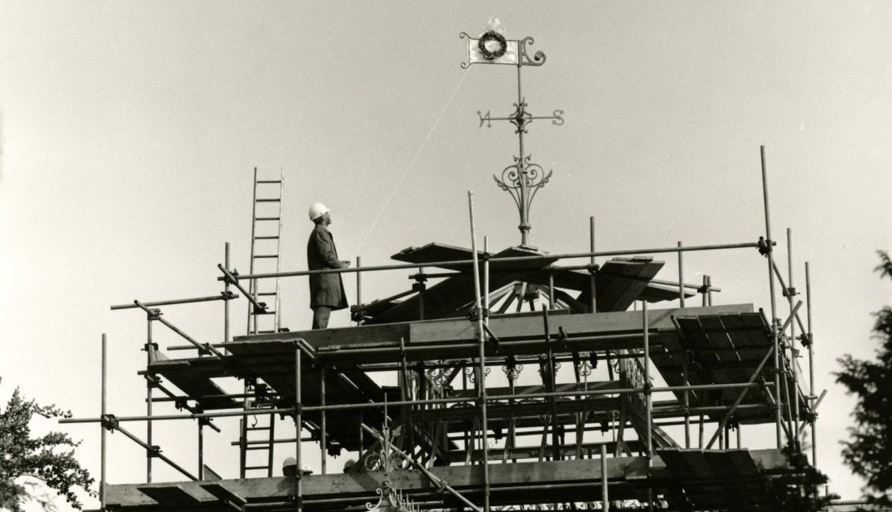 Monday - Saturday: 7.15am - sunset
Sunday: 8am - sunset
Clocktower The Horniman Clocktower is made of Doulting…
Find out more
Walk