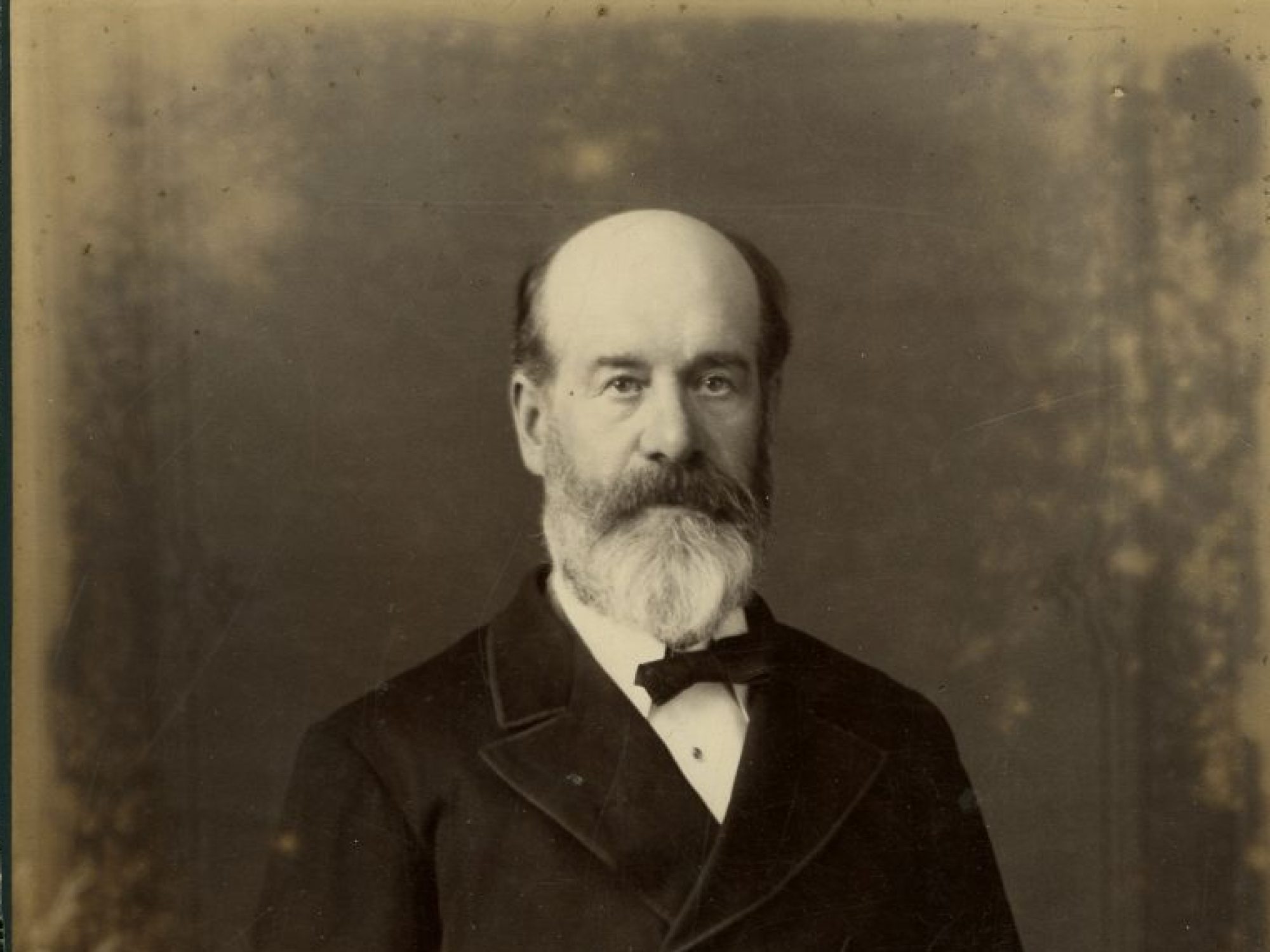 The recent removal of statues in Bristol and Tower Hamlets that commemorated slave-traders have led to other historical figures being scrutinised. Frederick Horniman is one of those called into question, to see if their image holds up and whether their legacy in the UK conceals wrongdoing elsewhere in the world. 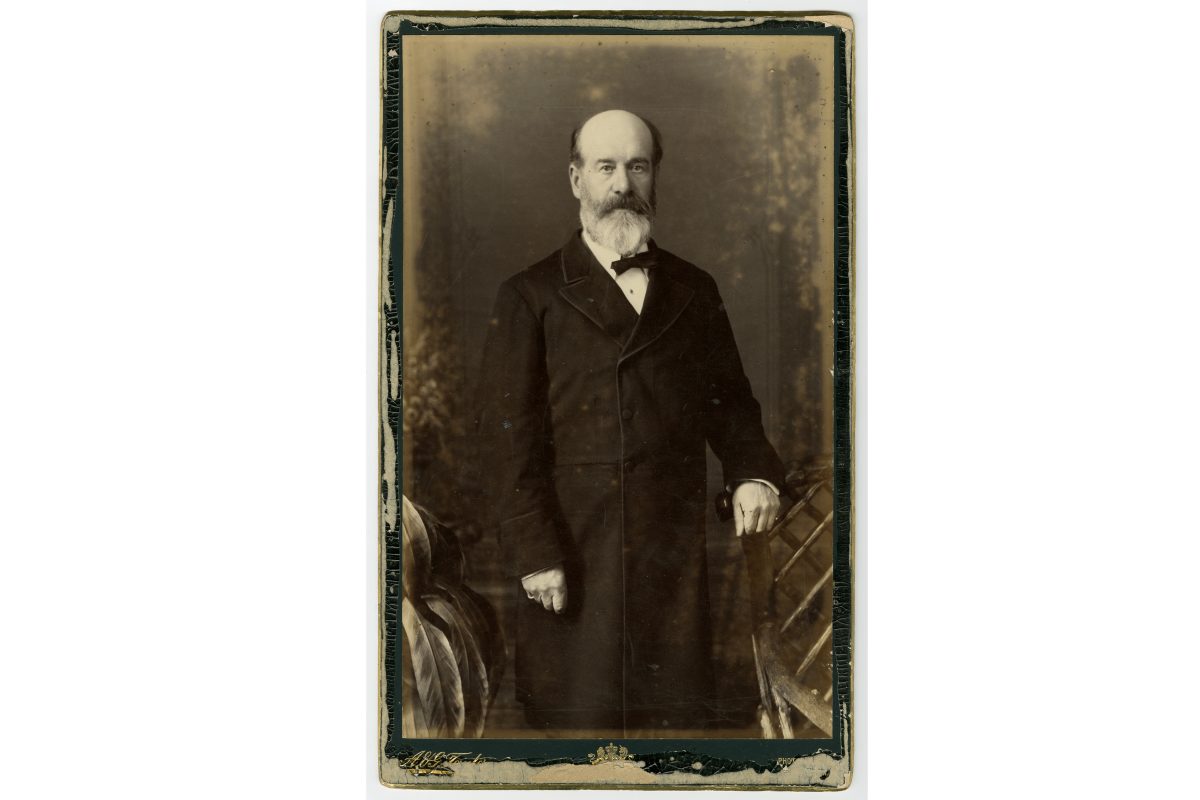 Frederick Horniman inherited and ran his father’s business, Horniman’s Tea. His parents were Quakers who were members of the Anti-Slavery Society. Born in 1835, two years after the Slavery Abolition Act abolished slavery in most British colonies, Frederick is similarly remembered as a social reformer. A Liberal MP and philanthropist, he campaigned for the creation of the British Welfare State, and was committed to raising standards of living in Britain across all sectors of society.

However, it is important to remember too that the wealth that enabled Frederick to make his collection, build his museum, and campaign as a social reformer, was reliant on the tea trade – a trade built on the exploitation of people living in the British Empire.

The tea trade is widely known to have relied on the repurposing of land to build tea plantations, often involving the forced relocation of people already living on and using that land. This had long-term economic and social impacts which continue to affect people’s lives today. The tea-growing process was labour intensive, poorly compensated and, in many cases, used indentured or forced labour.

Although we don’t think Frederick directly owned or operated tea plantations (our research into the Horniman’s Tea business is ongoing), he certainly relied on them to supply his business with tea. The protections for workers that Horniman campaigned for in the UK were knowingly absent in the tea plantations. It is this exploitation that made the tea trade so profitable.

As well as considering the source of his wealth, the Victorian and colonial context in which Frederick Horniman and his staff collected and documented objects also needs to be made much clearer for today’s audiences.

Like most other anthropology collections, the Horniman has objects obtained through colonial violence, notably the Benin Bronzes displayed in our World Gallery alongside interpretation that acknowledges both their forced removal from Benin City in the late 19th century and their contested status today.

We recognise that we are at the beginning of a journey to be more inclusive in our stories and our practices, and there is much more we need to do. This includes reviewing the future of collections that were taken by force or in unequal transactions.

We are currently working with international partners and community members on a number of projects to ensure their cultural heritage is displayed and cared for respectfully and ethically. These include Rethinking Relationships and Building Trust Around African Collections, which engages partners in Kenya and Nigeria and diaspora communities in the UK around the future of these collections in four museums, and our Community Action Research project, training community members interested in the African collections to explore their own questions.

Our collection also includes human remains, although these were mostly collected after Frederick Horniman’s death. Human remains were not central to his collecting approach or interests; he was largely concerned with decorative arts and everyday objects.

We recognise the hurt caused by the storage of human remains and are currently doing a full survey of all human remains in our collection, and considering their return or more ethical treatment. Ancestral remains from the Horniman were returned to Australia at the start of the 21st century, and we would be sympathetic to any request from other communities.

We’ve been asked if we might rename the Horniman. We have no plans to do so. Frederick Horniman was not perfect – yet he gave us this wonderful, flawed, rich, complex legacy – his museum and collections. There is, incidentally, no public statue of Horniman.

It’s our duty now to tell his story – and that of the collections – in as full and fair a way as we can, including updating the Horniman family history section of our World Gallery.

It’s also our duty to use what he created to address injustices that he did not recognise in his lifetime.

That is now part of our mission – that the Horniman connects us all with global cultures and the natural environment, encouraging us to shape a positive future for the world we all share.

A project to support people from the African and Caribbean diaspora in the UK to research and tell the stories of objects in our collection.
Find out more
About the Horniman