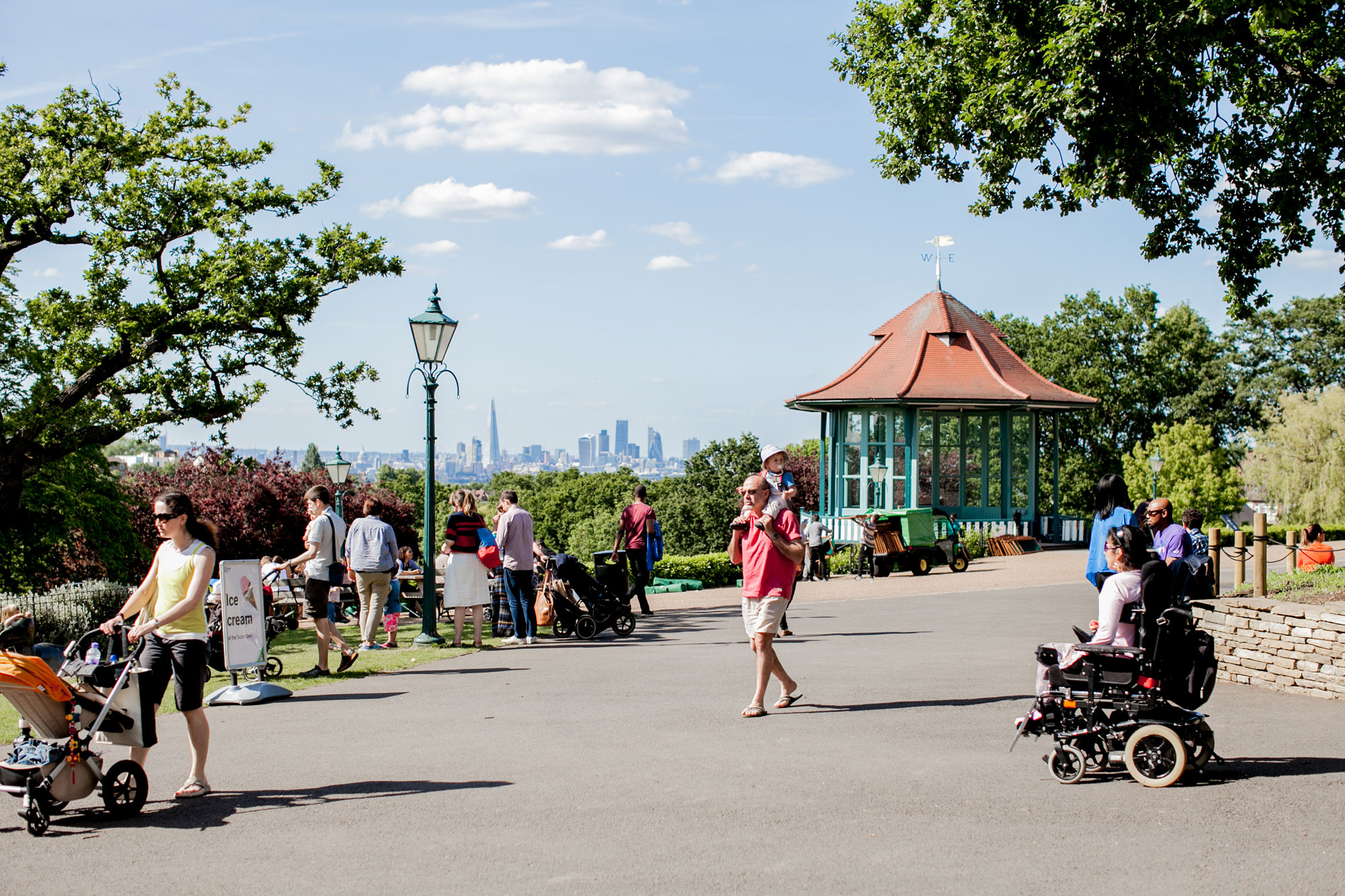 Community News
The Horniman has joined forces with 11 key organisations in Lewisham to help the borough’s recovery from Covid-19 and improve the lives of local residents.

The 12 anchor institutions have signed a new agreement to work together to boost employment, education, health and the environment across the borough.

The Civic University Agreement (CUA) was proposed by Goldsmiths, University of London as part of the New Cross university’s ambition to make a difference to its home borough and make it easier for local people to access the university’s services and expertise, and developed in collaboration with the 11 partner organisations. It is the first of its kind in London and among the first in the UK.

The CUA was launched at an event held at the Horniman on 12 October, attended by the partners.

We are delighted to be working with so many fantastic organisations for the benefit of all those that love Lewisham. Announcing the agreement in the Horniman’s Conservatory was just the start for us all delivering on our shared ambitions of creativity, diversity, and sustainability.
Nick Merriman, Chief Executive of the Horniman

The agreement aims to unlock the partners’ shared potential by co-creating and delivering initiatives for the good of the local area and third of a million people living in Lewisham.

Local people were asked about their priorities and needs in improving the lives of people living, working and studying in Lewisham.

Four key themes were identified and will inform the work of the agreement:

“A Real Lifeline”: The Doorstep Project and connecting in isolation

The Horniman Museum and Gardens has been working with Redstart Arts – a local group of talented artists with learning disabilities – on a lockdown project.

Can gardening help your mental health?

The past few years have certainly proved the benefits of being outside in nature for our wellbeing and mental health. But did you know that gardening in particular has benefits for our mental health?

The Community Engagement Team runs lots of projects, ongoing groups and initiatives with members of our wider community, as well as offering training for community group leaders.
Find out more
Display
Free

7.15am (Monday - Saturday) or 8am (Sunday and Bank Holidays) until 4.20pm
The Sunken Gardens are undergoing refurbishment work, and will be partially inaccessible…
Find out more
About the Horniman