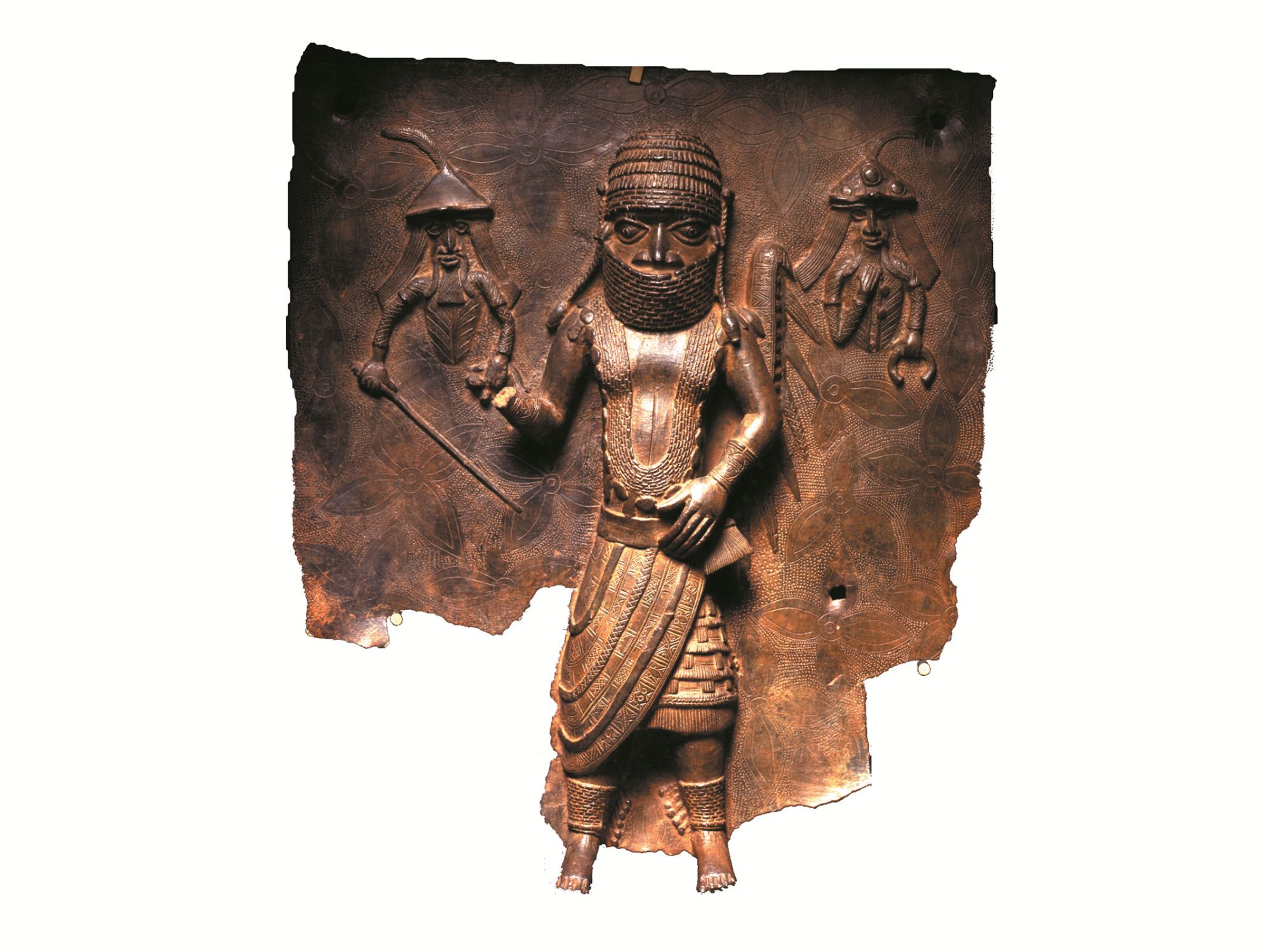 Anthropology News Press release
The Horniman Museum and Gardens has agreed to return ownership of its Benin bronzes – looted in 1897 – to Nigeria.

Ownership of 72 objects, which were forcibly removed from Benin City during the British military incursion in February 1897, will be transferred to the Nigerian government, following a decision by the Horniman’s Board of Trustees.

The collection includes 12 brass plaques, known publicly as Benin bronzes. Other objects include a brass cockerel altar piece, ivory and brass ceremonial objects, brass bells, everyday items such as fans and baskets, and a key ‘to the king’s palace’.

We very much welcome this decision by the Trustees of the Horniman Museum and Gardens. Following the endorsement by the Charity Commission, we look forward to a productive discussion on loan agreements and collaborations between the National Commission for Museums and Monuments and the Horniman.
Prof Abba Tijani, Director-General of Nigeria’s National Commission for Museums and Monuments (NCMM) 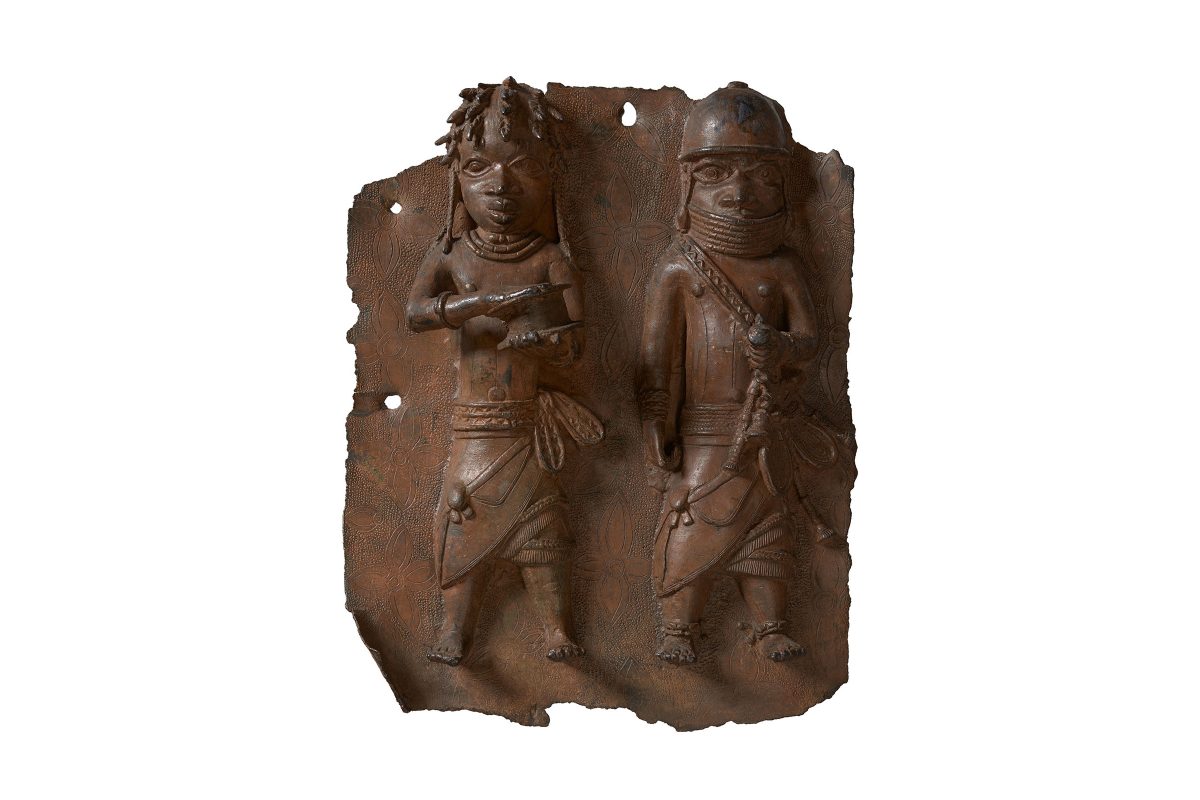 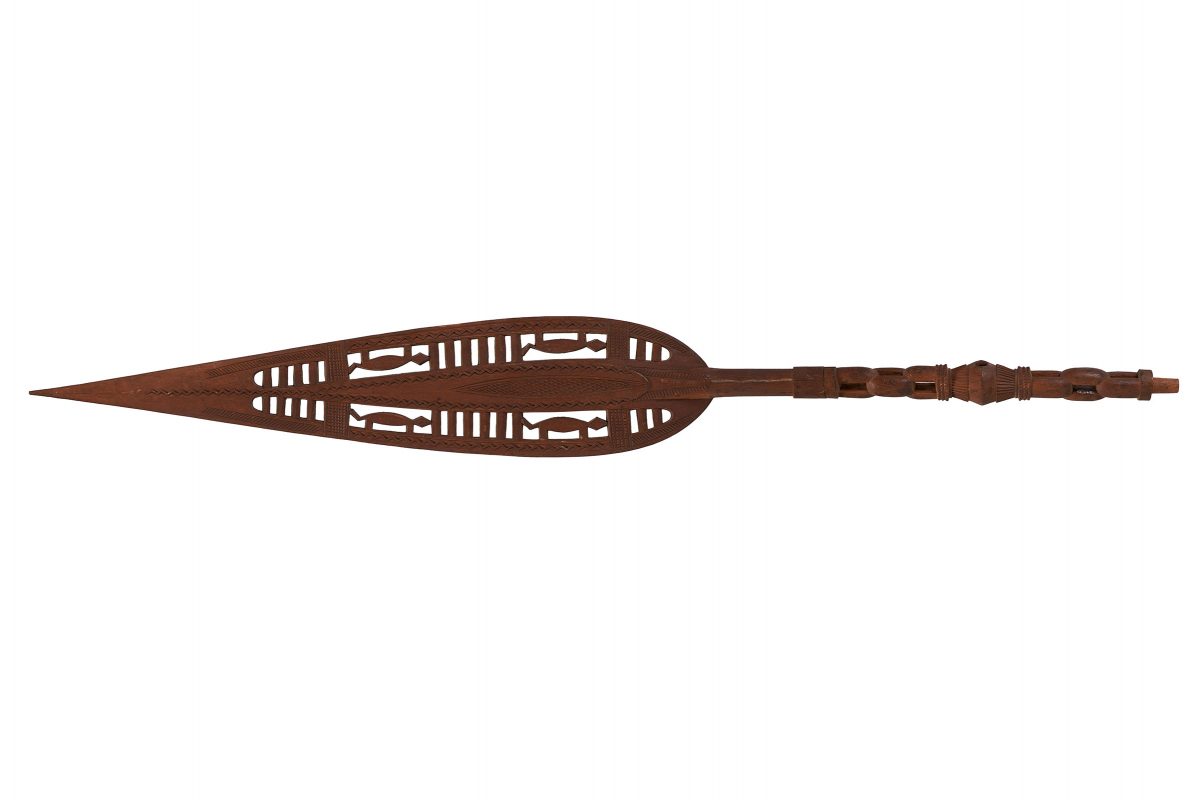 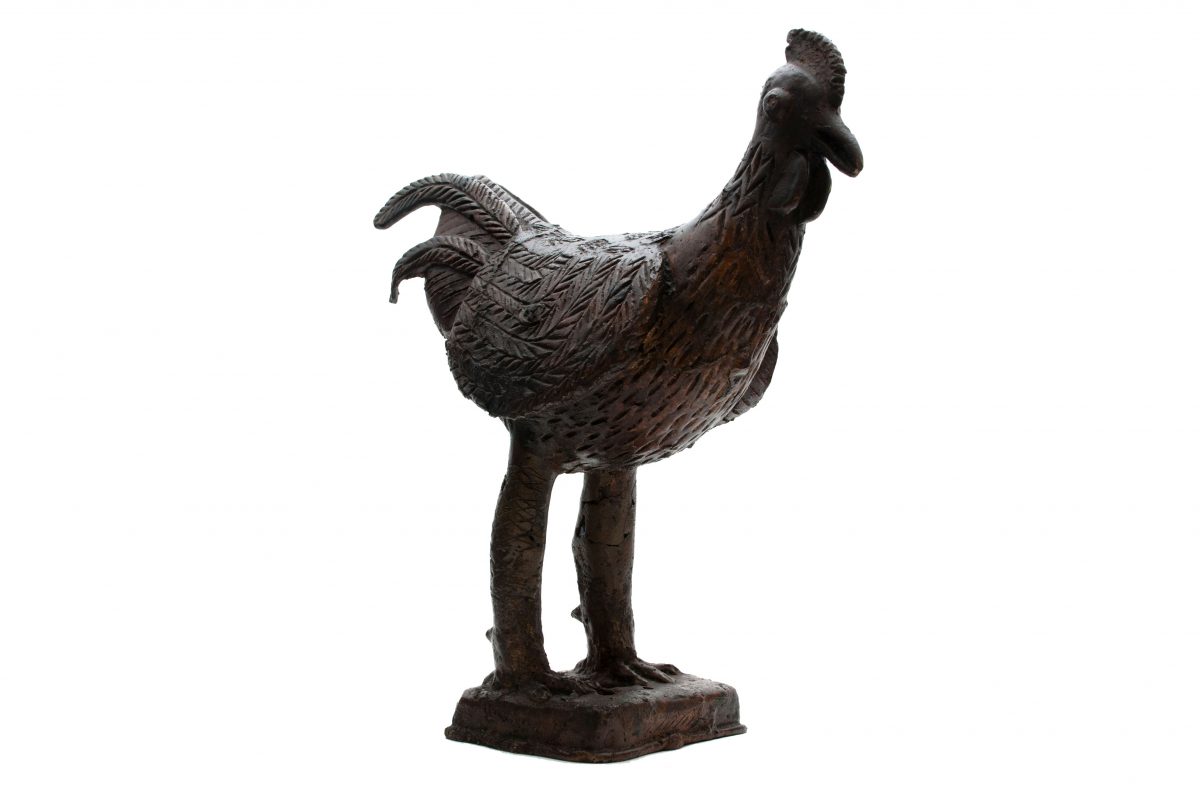 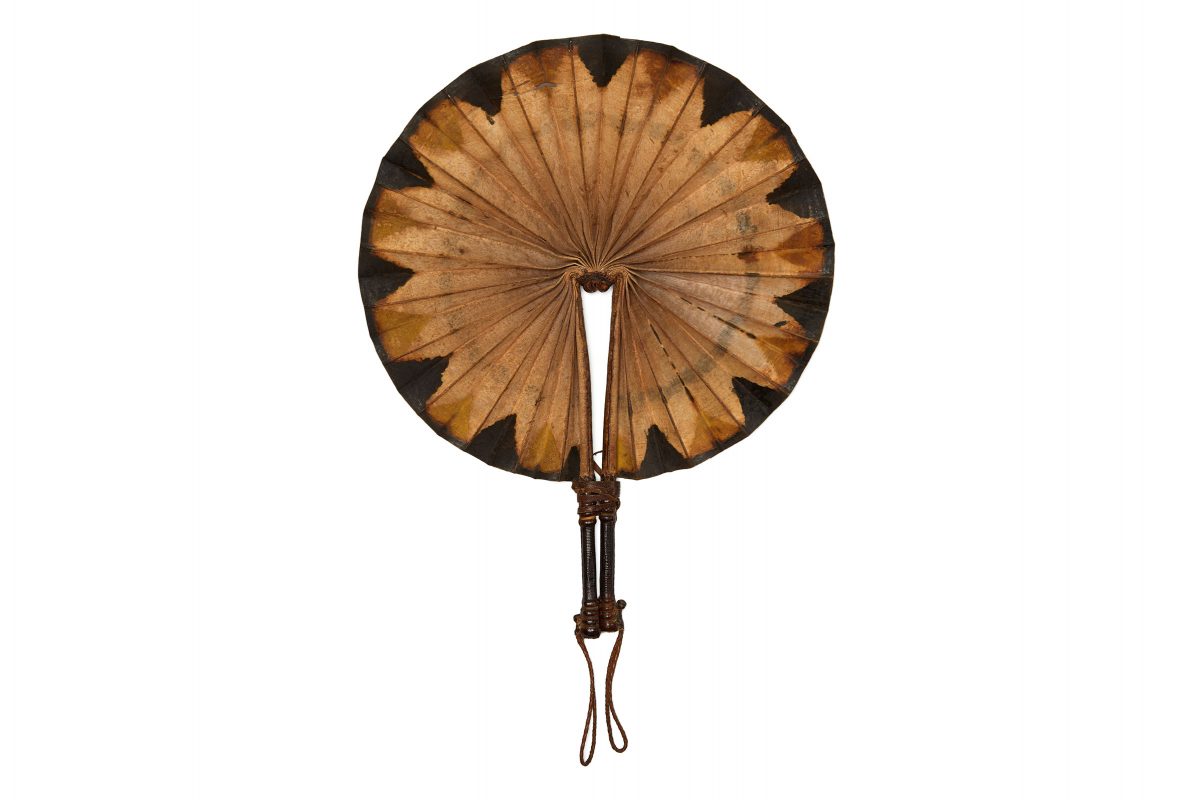 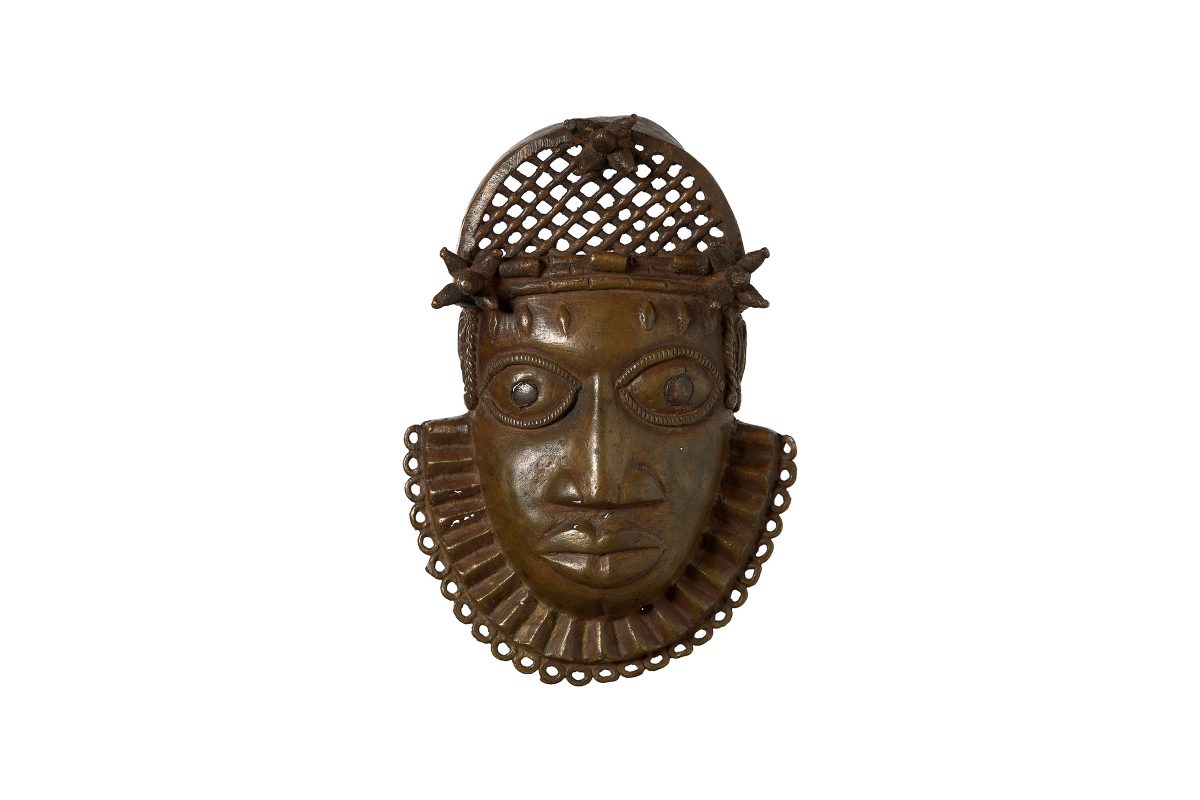 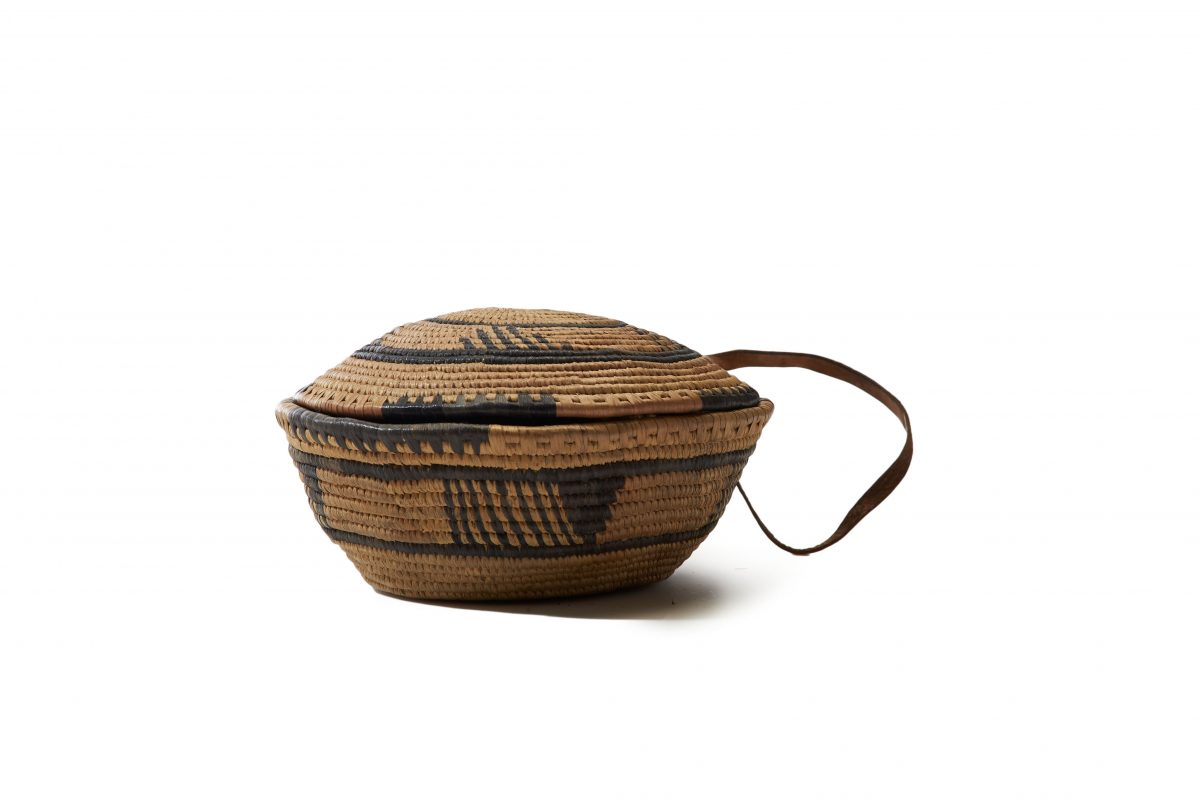 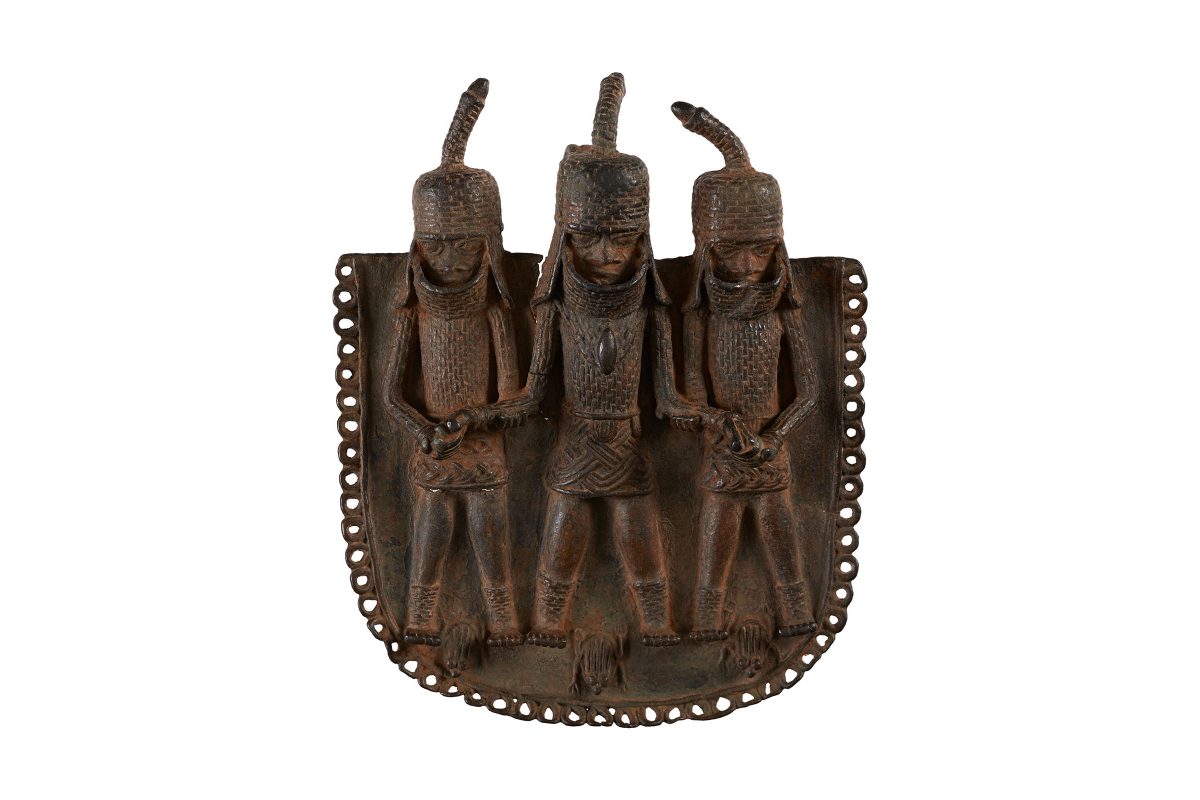 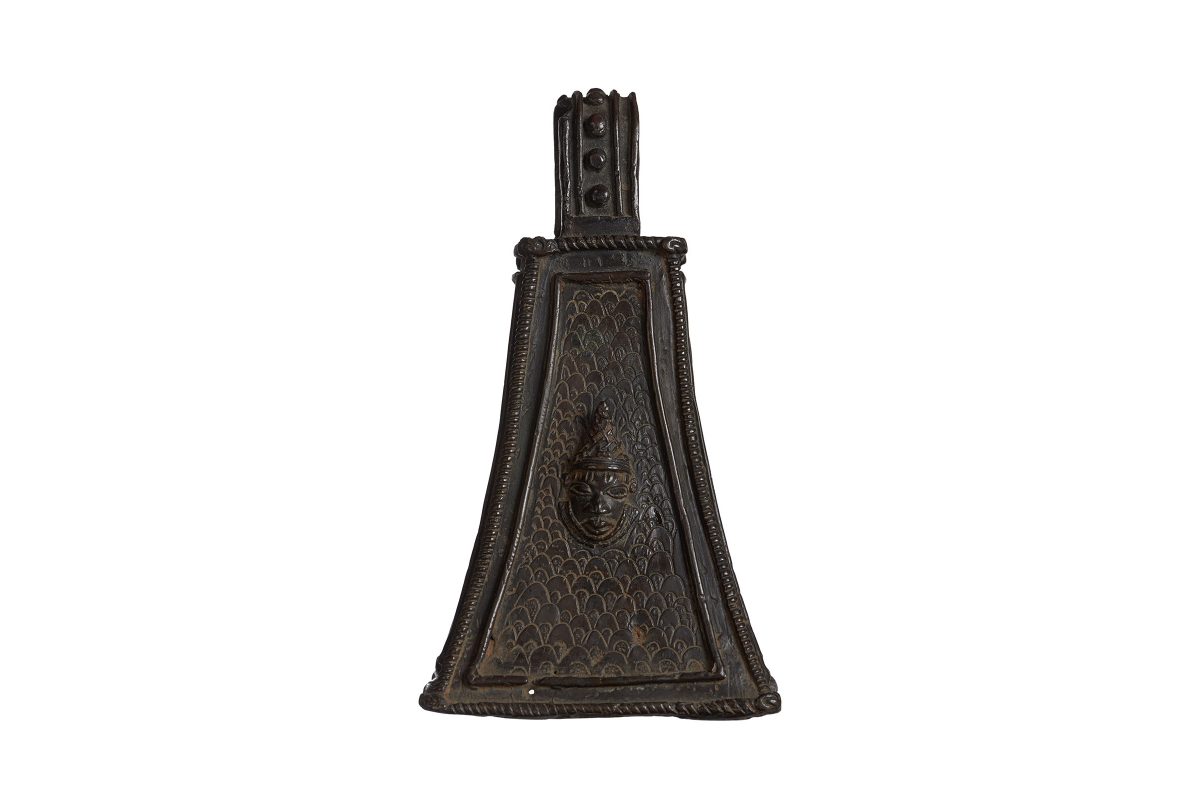 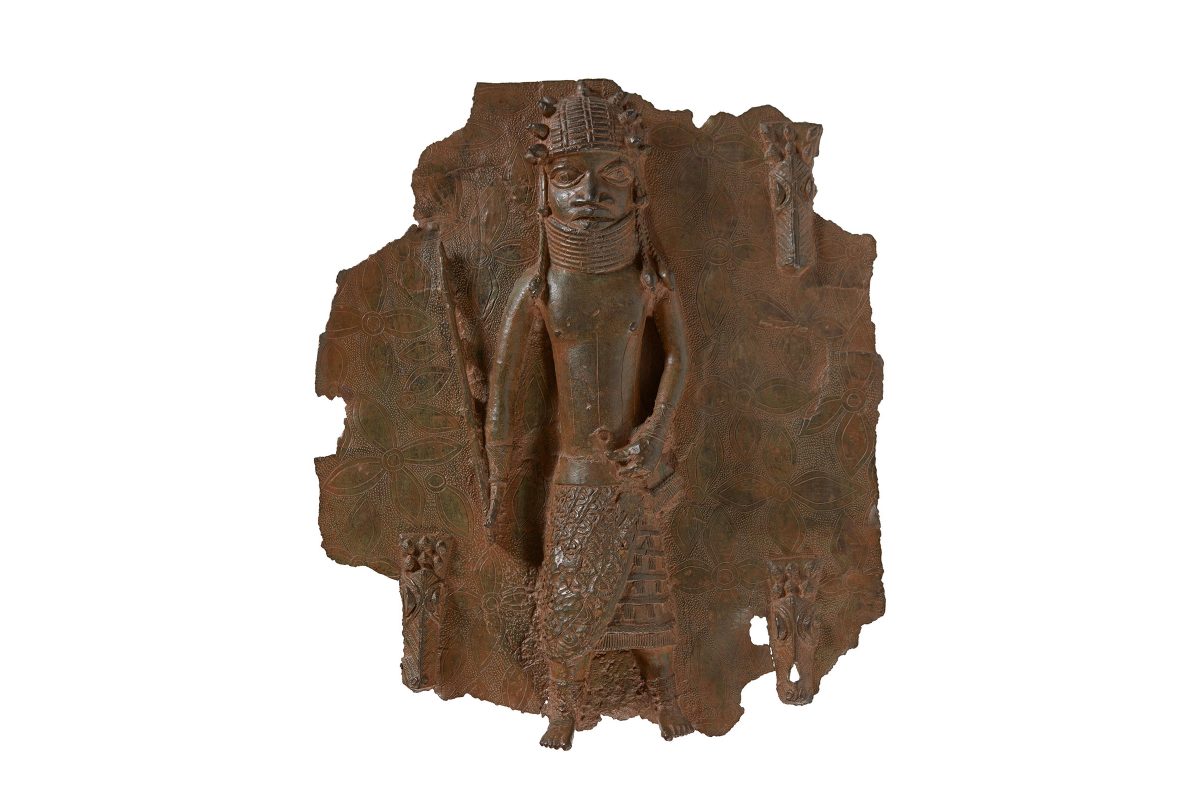 A brass plaque depicting Oba Orhogbua (circa 1550-1578) holding a staff representing authority and power, and with Iwu, royal tattoos

The Horniman received the request from the NCMM in January 2022 and has since undertaken detailed research of its objects from Benin to establish which are in the scope of the request. The Horniman has also consulted with community members, visitors, schoolchildren, academics, heritage professionals and artists based in Nigeria and the UK. All of their views on the future of the Benin objects were considered, alongside the provenance of the objects.

The evidence is very clear that these objects were acquired through force, and external consultation supported our view that it is both moral and appropriate to return their ownership to Nigeria. The Horniman is pleased to be able to take this step and we look forward to working with the NCMM to secure longer term care for these precious artefacts.
Eve Salomon, Chair of the Trustees of the Horniman Museum and Gardens

The Charity Commission, as the regulator of the charitable sector, endorsed the decision of the Horniman trustees on 5 August.

The Horniman will now discuss with NCMM the process for the formal transfer of ownership, and the possibility of retaining some objects on loan for display, research and education.

The Horniman Museum and Gardens’ mission is: The Horniman connects us all…
Find out more
Display
Free