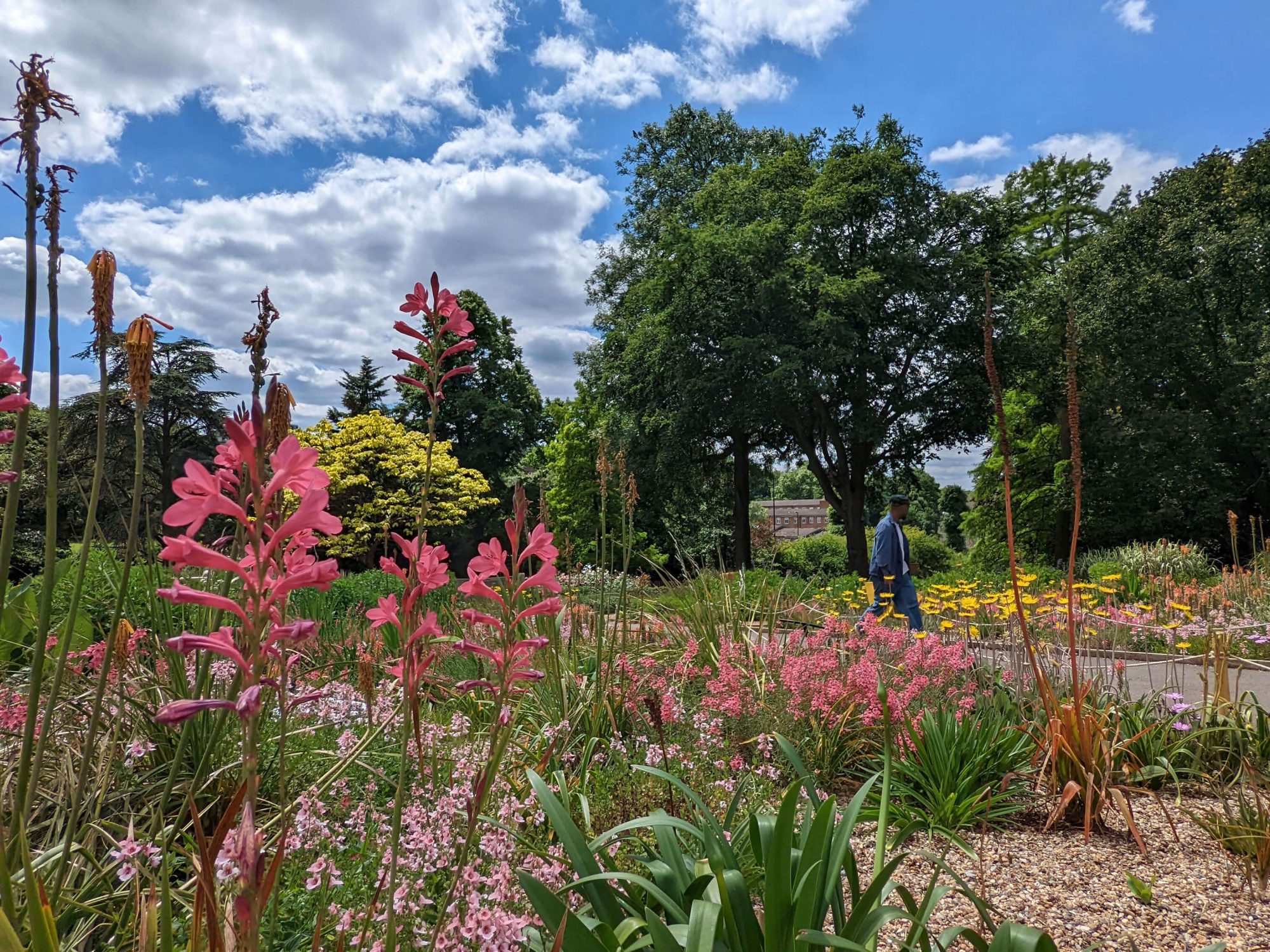 Gardens Press release
The Horniman has won Best Heritage Garden of the Year 2022, in the London in Bloom Awards.

The win comes on top of the Horniman’s recent accolade of Art Fund Museum of the Year, proving that the south London attraction is top class, inside and out.

The 16.5-acre Horniman Gardens were awarded Gold and category winner in the Best Heritage Gardens and Attractions category in this year’s London in Bloom awards. Gold is awarded to Gardens deemed outstanding, meaning they demonstrate best practise and consistency across all judging criteria. The Horniman scored 194 marks out of a possible 200 to secure its winning spot.

Following their visit in July – on the same day the Art Fund Museum of the Year win was announced – the London in Bloom judges described it as ‘a pleasure to judge’ the Horniman Gardens, which they said has ‘just got better and better’. The judges particularly praised the Horniman’s approach to mitigating climate change and supporting biodiversity, including the creation of a micro forest, the wide range of pollen bearing plants, and onsite composting.

First opened to the public in 1895, the Gardens are a mix of horticultural display gardens and parkland, with notable historic features including English Heritage-listed terraces, a 1930s Arts and Crafts-style Sunken Garden, numerous mature trees – some pre-dating the Horniman – and London’s oldest Nature Trail along the route of a former railway line.

The Horniman Gardens are managed by a small team of horticulturalists and gardeners, supported by 35 regular volunteers.

We won Gold last year, and to better that as category winner this year is brilliant. The team has worked so hard to maintain and improve the Gardens, balancing visitor enjoyment with horticultural rigour, and adapting our working practices and plant choices to respond to the challenges of the changing climate. A huge thank you to them for all of their energy, hard work and passion, that have made the Horniman the Best Heritage Garden 2022
Errol Fernandes, Head of Horticulture 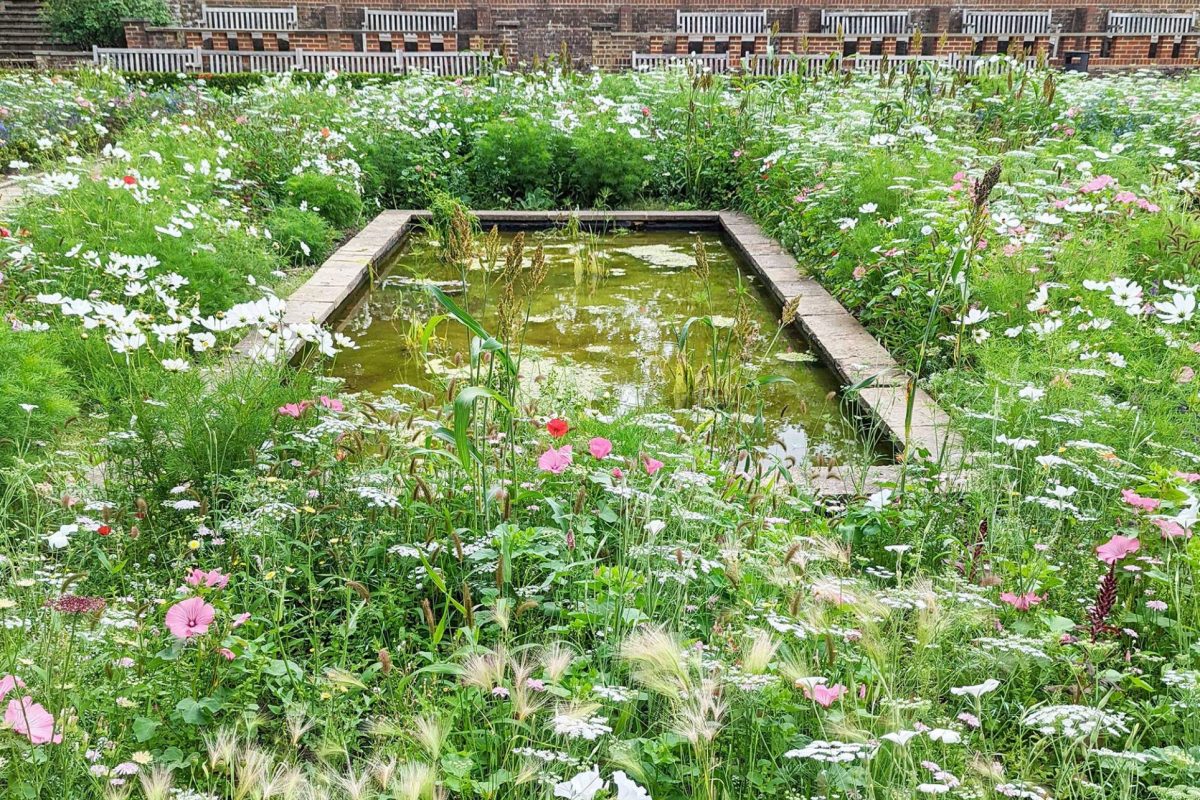 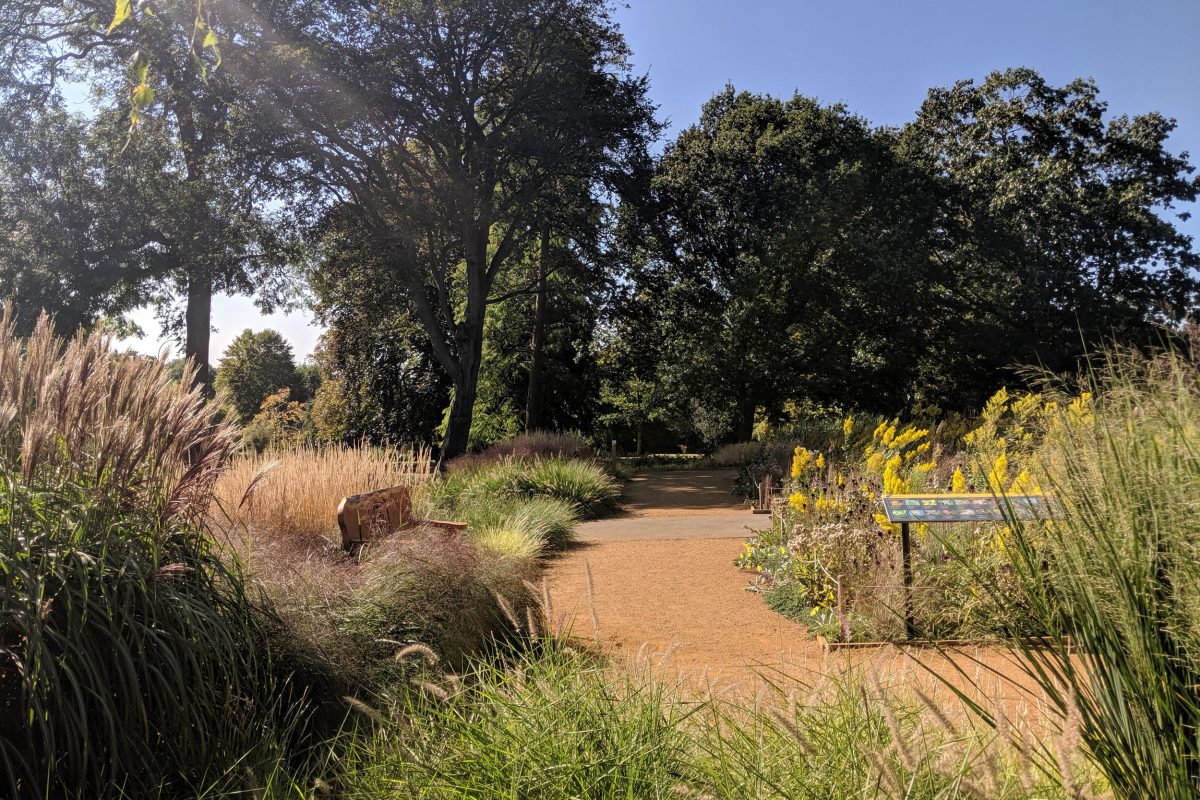 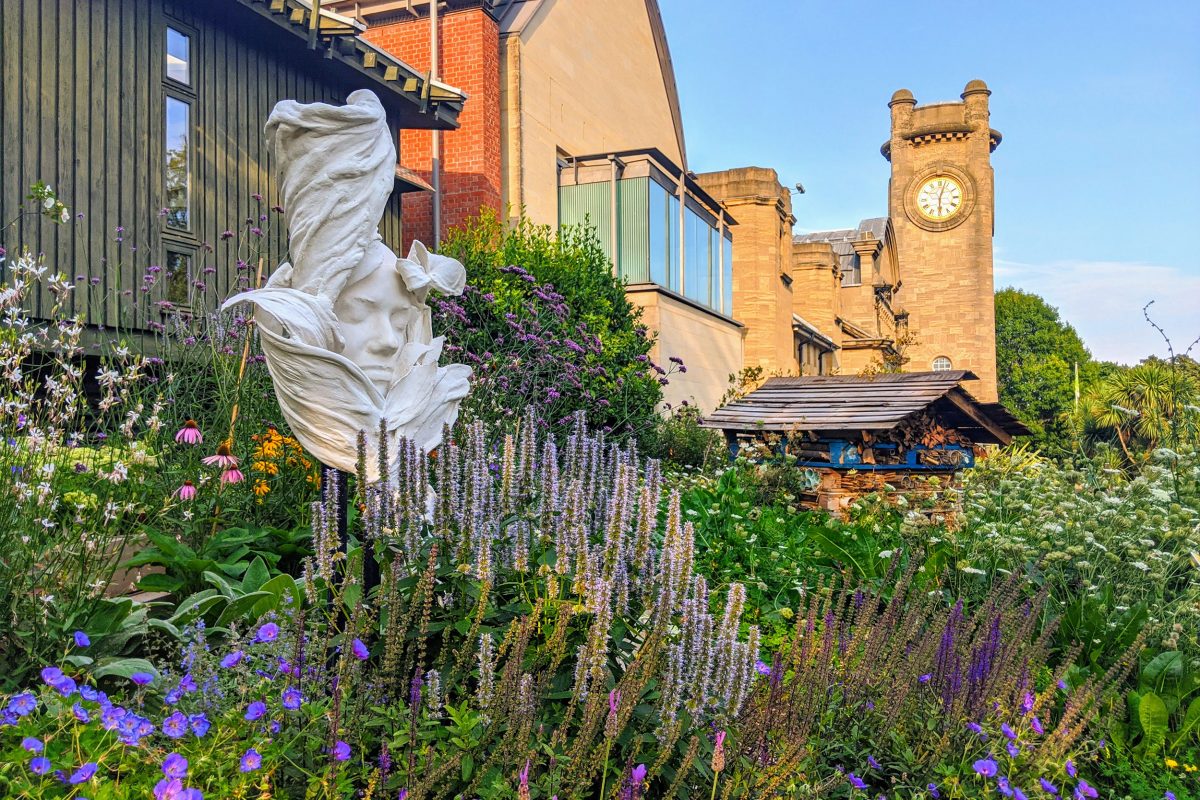 Flower Girl by Jasmine Pradissitto in the Bee Garden

7.15am (Monday - Saturday) or 8am (Sunday and Bank Holidays) until 4.20pm
Alongside the Grasslands and Sunken Gardens are a number of…
Find out more

The Horniman Museum and Gardens was announced as Art Fund Museum of the Year 2022 yesterday (14 July 2022).
Walk

Walking is one of the simplest exercises we can do; even 10-minute…
Find out more

Head of Horticulture
Find out more
About the Horniman