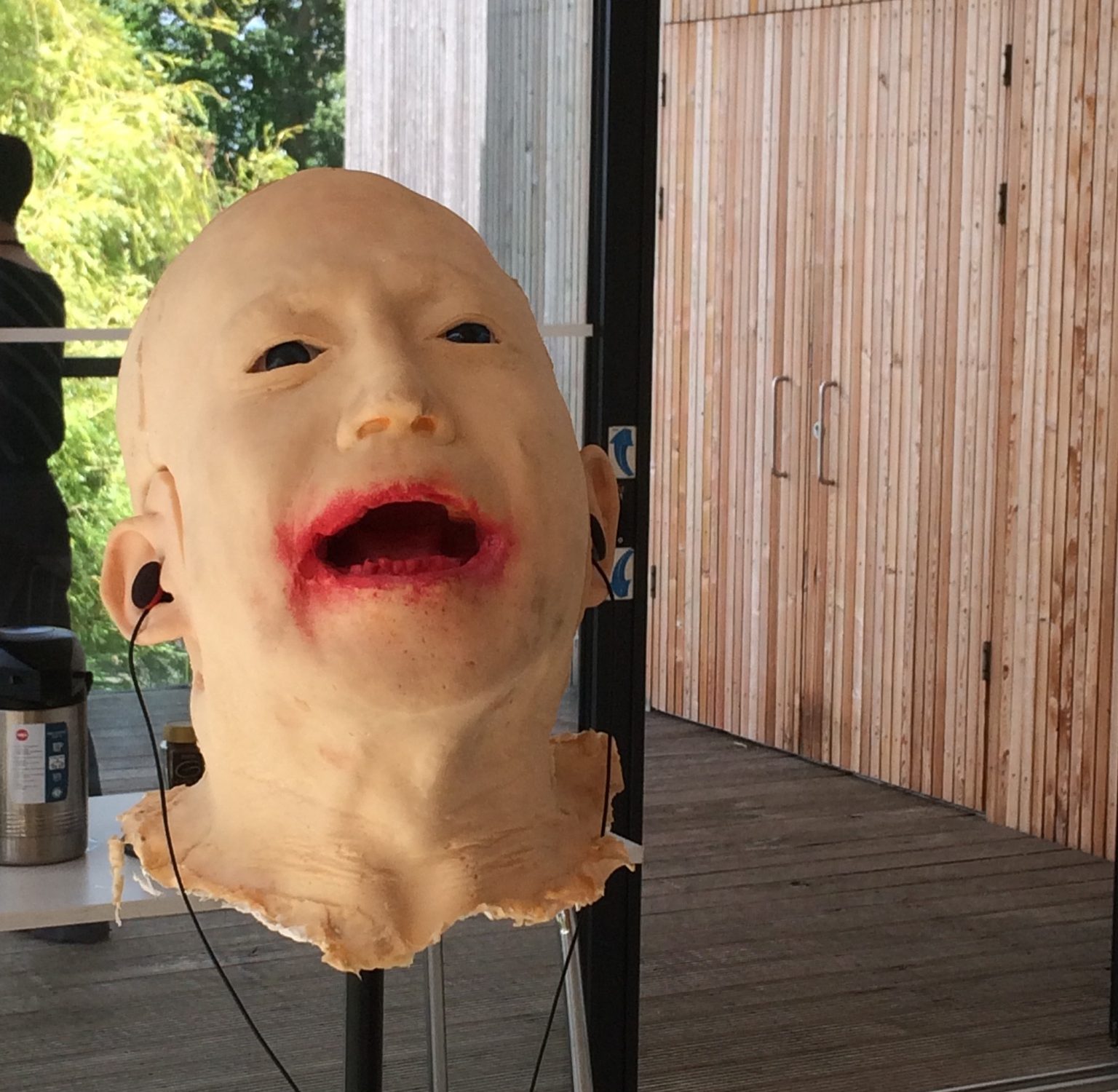 Art Behind the scenes Community Exhibitions The Studio
Discover how Mike has been helping the Studio Collective create its' inaugural exhibition, as part of our social arts programme.

Mike – the model, still with me? – has microphones in his ears, and works by recording and playing back the sounds around him, to create immersive sonic experiences – so the listener hears everything just as if they’d been standing where Mike was.

We met Mike at the first meeting of The Collective attended by Serena, its newest member. Serena was chosen from a shortlist of artists to join The Collective, working together to create the first show in the Horniman’s new Studio space.

She brought Mike along to the meeting as an introduction to some of the ways she works. Much of Serena’s current artistic practice uses soundscapes because, she told us, she’s interested in the healing potential of sound. She wanted to show the group how binaural recording can creative emotive experiences, a sense of space and of the uncanny – what she calls ‘ghost sounds’.

So we had the chance to create our own immersive soundscape while chatting in our circle around Mike – randomly making noises such as chairs scraping and pens tapping, then moving around the space, singing, chanting and even making chewing sounds into Mike’s ear.

Listening back to the recording was fascinating – some of us listened with eyes shut; some laughed out loud or jumped in surprise.

We don’t know yet know what role sound might play in The Studio’s first show but, now we’ve met Mike, we’re looking forward to working with Serena to find out! 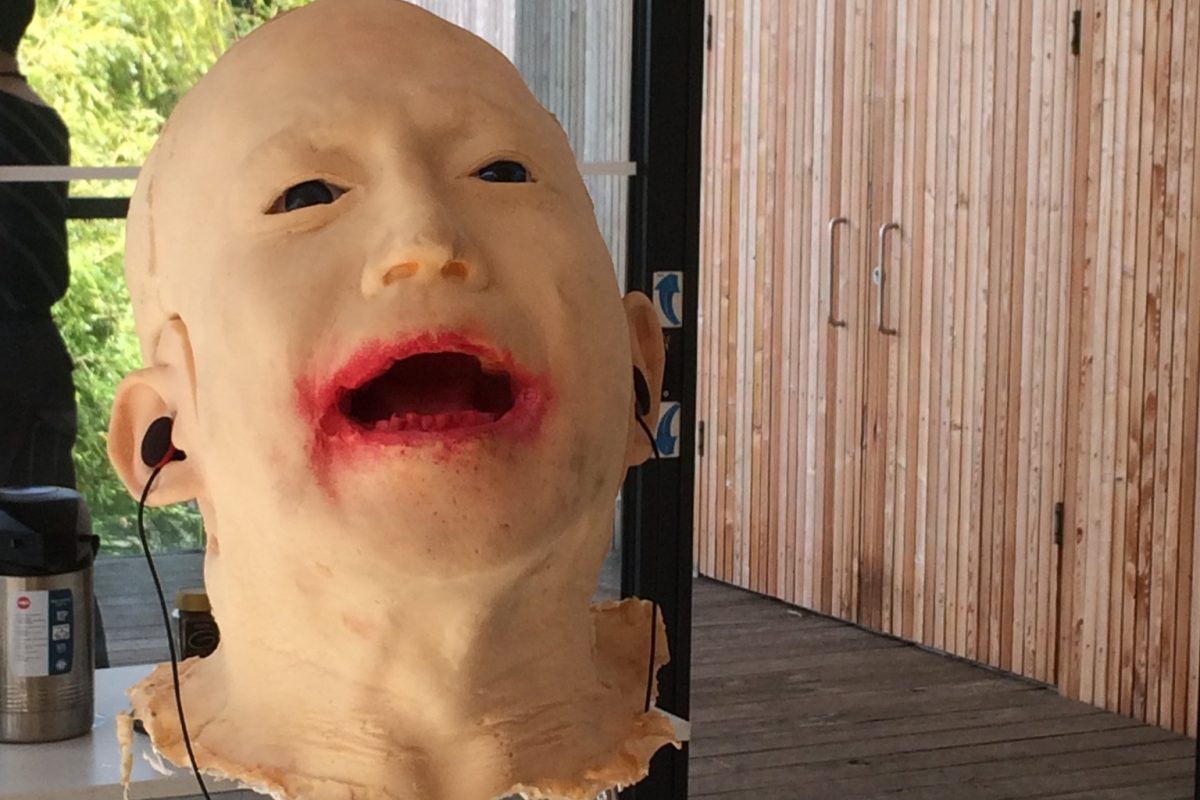 The Horniman has announced today that The Studio, a new space for showcasing social arts practice, will open to the public on Saturday 20 October 2018.
Walk

The Horniman works with many specialist and talented artists and academics, who create work in response to the collections.
Find out more
About the Horniman