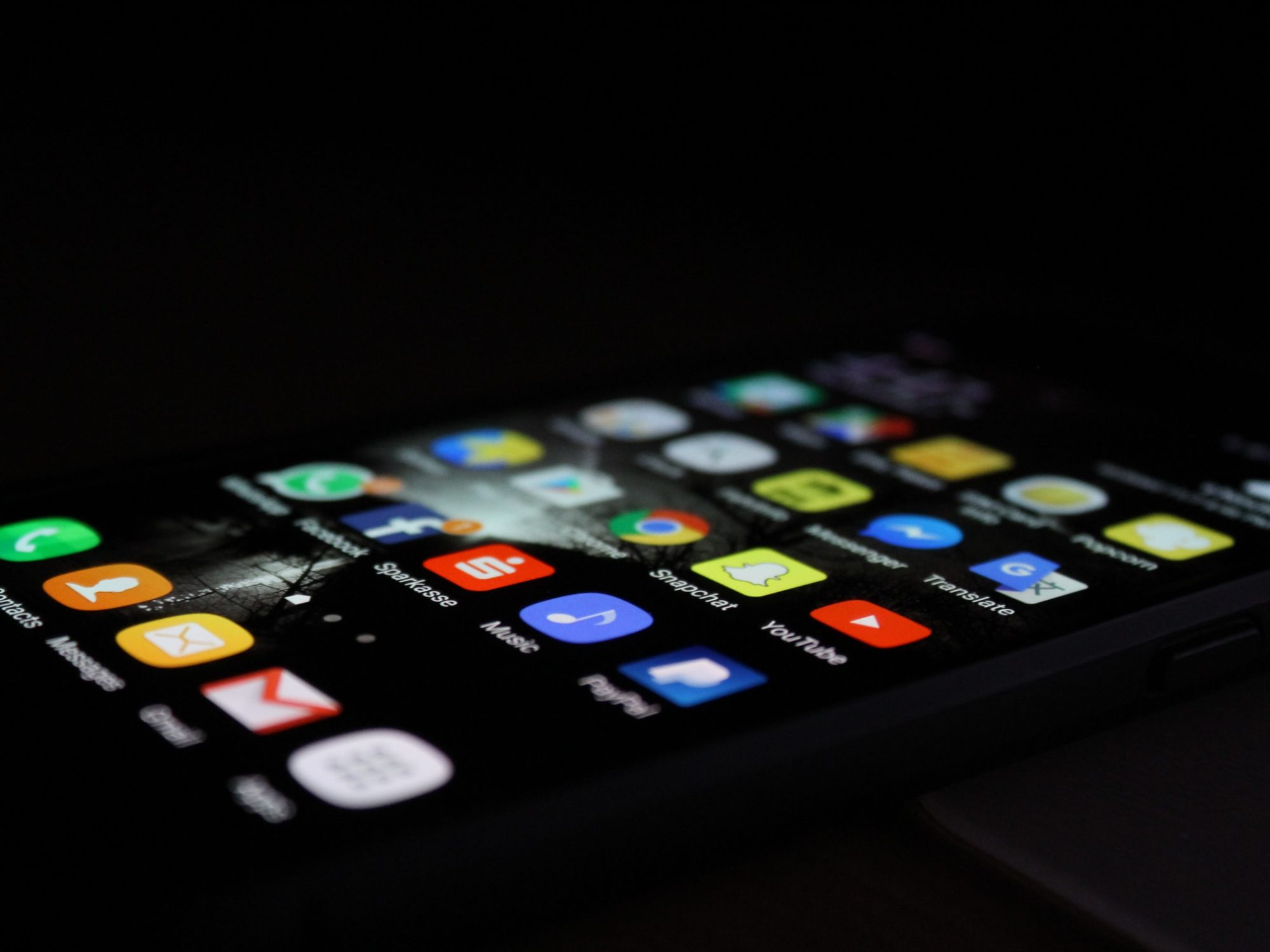 Rethinking Relationships worked with community members, creatives and heritage professionals. The project focused on the future of Kenyan and Nigerian collections held across four UK museums, including the Horniman.

The practicalities of putting a toolkit together

In the third post of this series, I discussed how the toolkit came to be and what information went into it. One thing that it did not cover was the technical nitty-gritty of making it all work and this was the area in which we had some of the biggest project learnings.

The first thing to say is that I was not a digital whizz kid. Johanna (Senior Curator of Anthropology at Horniman) and I initially decided to do what seemed like the sensible thing, which was to secure help from people with the necessary specialism.

We spent a lot of time trying to explain what it was we thought we needed to those with the technical know-how who were trying hard to help us, when we should have been taking the same approach as we had for the content of the toolkit. It would have saved a lot of time to first ask community members what technology they were already using. 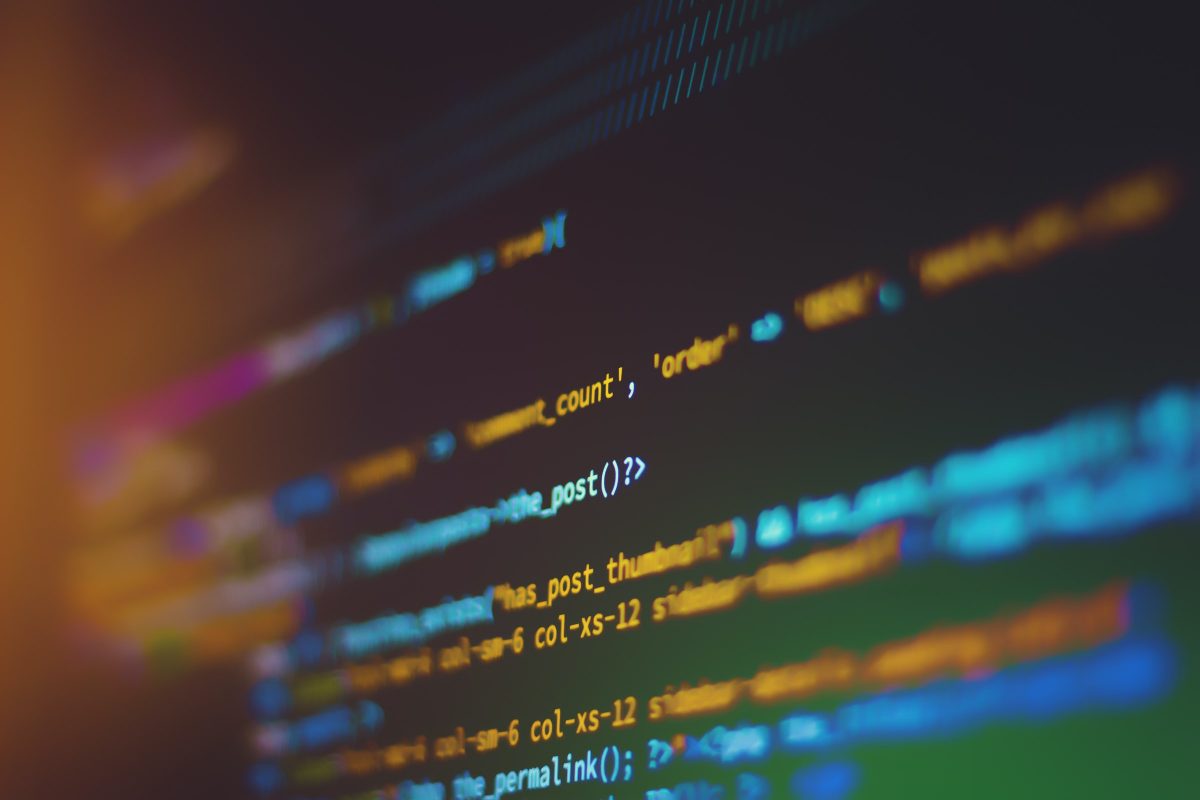 How do you create an online tookit without the technical know how? Shahadat Rahman on Unsplash

We did this when I was developing the toolkit into an app version, and this approach turned out to be invaluable. I was able to build the app using Appy Pie, which is an affordable system that already has numerous templates in place. This app was then made available on the Google Play store.

For the printable toolkit I used Canva, which also has templates that allow one to embed video with links that work even when turned into a printable PDF. Another great feature of Canva is that it is possible to share links that allow for collaborative editing. That said, when collaborating with documents online it is critical to create (and actively download) more back-ups and versions than you would when working alone.

This was another learning when using Google docs for collaboration on outputs, as a virus on one person’s computer caused the loss of a lot of information that then had to be recompiled.

Toolkit as facilitator of intergenerational exchange

What the toolkit supported, however, was one of the key technologies that became a hallmark of the project. Many of the community members we worked directly with were younger people based in urban centres. Due to lockdowns in Kenya and Nigeria, they were not able to travel upcountry to have face-to-face discussions with elders in rural areas.

The reason that there were three iterations of the project is that with each subsequent iteration we hoped that one might have been a village ‘town hall’. We had the aim of (and had even mapped out) community members to travel to four different regions in Kenya and two places in Nigeria with 3D prints of some of the objects in the collections to stimulate memories, conversation and dialogue.

Unfortunately, due to the pandemic, this did not turn out to be possible. The intergenerational conversations, however, did happen mainly through WhatsApp. It was also possible to share available photos as well as documents of information as attachments through the platform.

Many community researchers shared with us that they were having conversations with their elders that they had never had before. It was often an exchange – with the younger generation informing elders about the collections and their whereabouts, and the older generation providing cultural context and education.

The biggest learning was that the toolkit, as well as being a resource, also provided a stimulus for connections to be made both within the communities and also between communities and the museum sector. 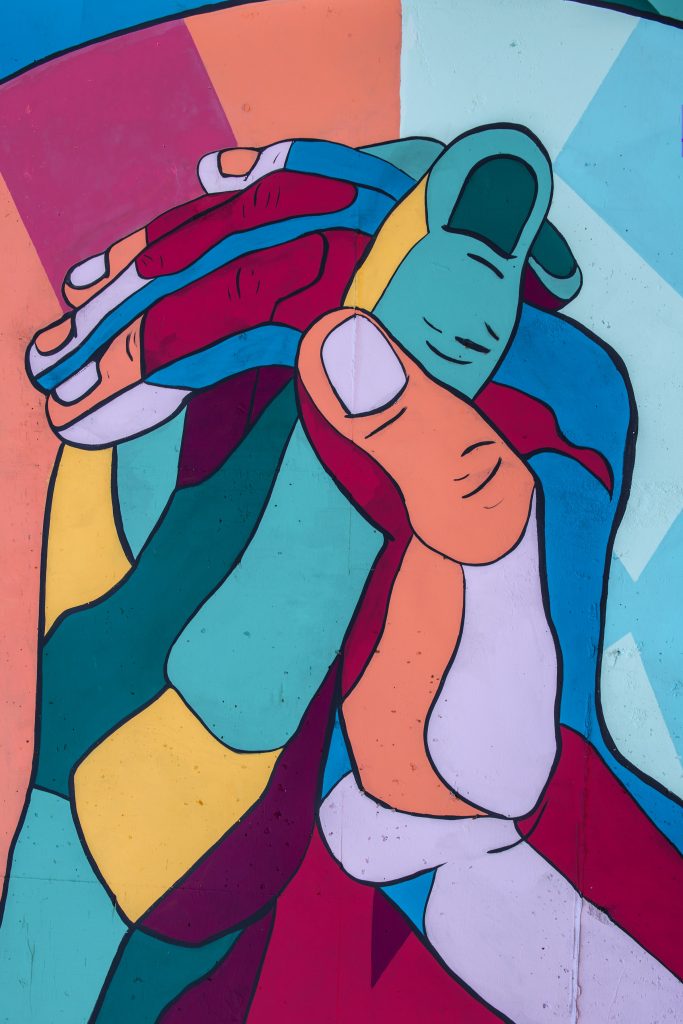 Opening up the collections also facilitated dialogues in online Facebook and Twitter community cultural groups when community researchers posted information about the collections and their research. Supporting community members’ research we had routine open meetings where community members could share their work, meet with museum colleagues from across different departments, and ask what often turned out to be the most important questions.

These meetings roused conversations amongst museum staff around practice, which led me to think that I also ought to create a toolkit that supported museum staff with the work that they wanted to do. This was not possible within the duration of the project and is something I am yet to do. 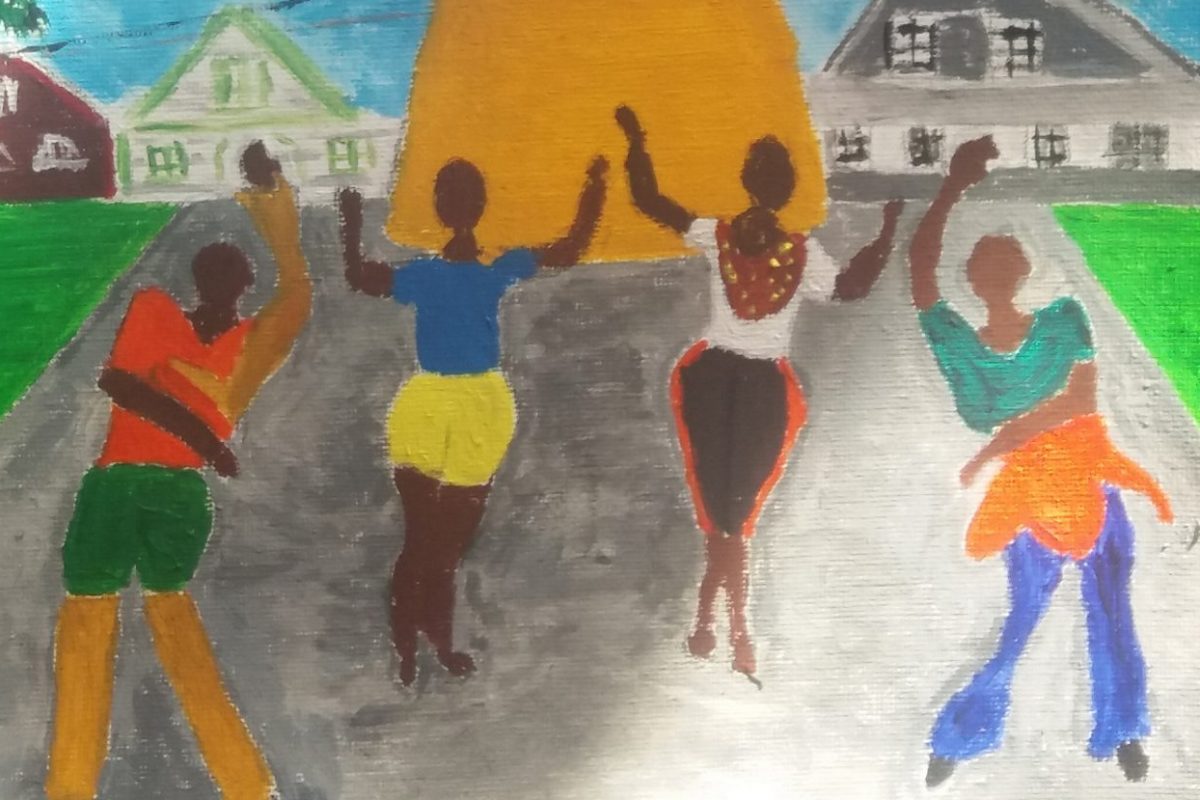 What did happen as a result of these meetings was that connections began to form between community members and different departments within the museums. When some of the Maasai community members had visited the UK they had already begun to talk about the ways in which they and their cultures and customs could be better represented in learning sessions. This work deepened when the project had to move online.

In the next post, I will discuss some of the changes in practice that came about because of the project.

Where do you start Rethinking Relationships?

JC Niala has written the first in a series of posts, carrying on conversations sparked by a project to build trust around African collections.

A question of care

JC Niala writes the second in a series of posts about the conversations about care which arose from the project Rethinking Relationships and Building Trust around African Collections.

A Museum toolkit for community members

JC Niala writes about the collaboratively developed tools created to help community members in their research, as part of the Rethinking Relationships and Building Trust around African collections project.
Activity

Masquerade has always been part of Afrikan culture. Today, many do not know the history or meaning behind Caribbean masquerades.
Find out more

Rethinking Relationships and Building Trust around African Collections was a project that develops new practice around the Kenyan and Nigerian collections at the Horniman, the Pitt Rivers Museum in Oxford, the Museum of Archaeology and Anthropology, Cambridge and the World Museum in Liverpool.
Find out more
About the Horniman