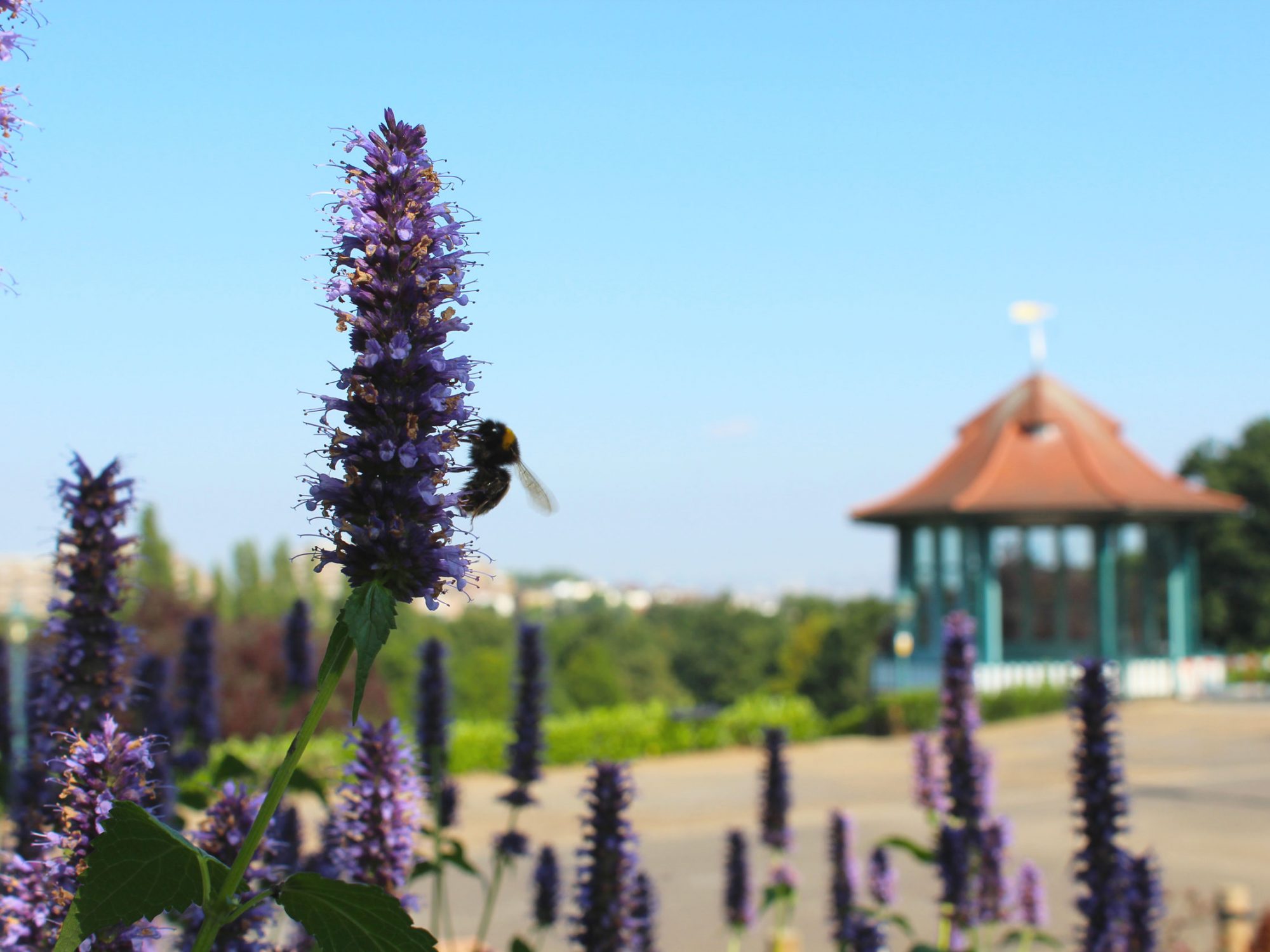 What is climate change?

Climate change is not the same as a change in the weather. We all know that the weather can change on a daily basis, particularly here in the UK!

Climate change is defined as major changes in localised patterns of precipitation (rain and snow), wind and temperature over a large area.

These changes have a big impact on the plants, animals and people that depend on them. Global warming is one part of climate change and refers to the overall increase in temperature of the Earth.

What is causing climate change?

Climate change is largely caused by how we, humans, live and interact with the environment around us. The primary causes are:

Since the Industrial Revolution began over 250 years ago, we have been burning fossil fuels such as petrol, gas, and coal to power our cars and factories and heat our homes. This releases a gas called carbon dioxide (or CO2) into the atmosphere. Carbon Dioxide traps heat around the Earth. This increases the Earth’s temperature and dangerously speeds up the planet’s natural warming cycle.

CO2 is naturally absorbed by trees, meaning that forests help to keep our planet healthy and in balance. Deforestation means fewer trees to absorb the CO2, which instead stays in the atmosphere. When trees are felled they release the carbon they were storing into the atmosphere contributing to global warming. 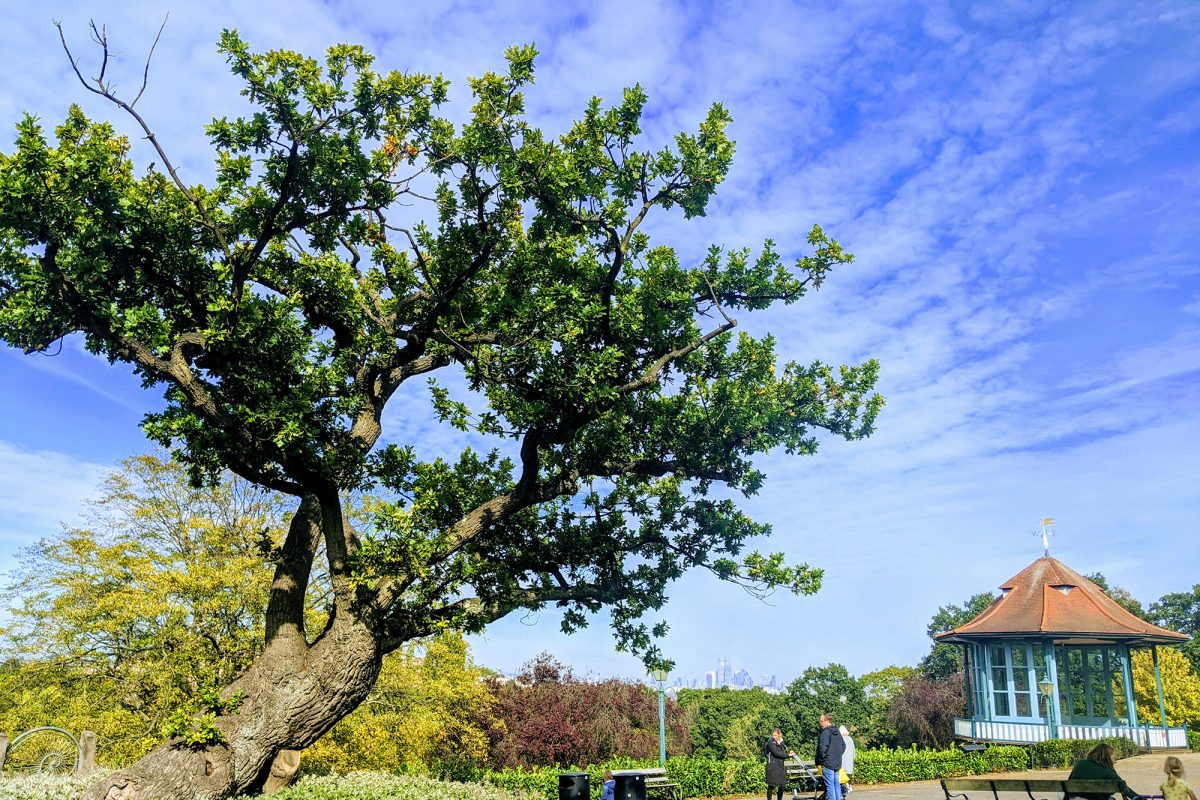 The way we produce much of our food, particularly meat and dairy, emits greenhouse gases like methane and nitrous oxide. These both add to the problem in the same way carbon dioxide does.

There are almost 8 billion of us alive today and so we need to produce a lot of food to feed everyone.

What does climate change do?

Due to climate change, the Earth’s average temperature has increased about 1.5°C in the past 100 years. That doesn’t sound like a lot, but even that small amount is having a serious impact.

The warmer temperatures are causing ice to melt, including ice caps and glaciers, leading to global sea level rise. Eight islands have already disappeared under water in South East Asia.

Less rainfall in certain areas means drought. When natural wells and waterholes dry up, animals and people that rely on them for fresh water have to trek for miles to find drinking water.

The increase in temperature is causing coral to expel the colourful algae upon which they depend. If this happens too often or for too long, the coral will die. Coral reefs help to protect our planet in the same way as forests on land – they absorb CO2. Without corals reefs, even more harmful greenhouse gases remain in the atmosphere. 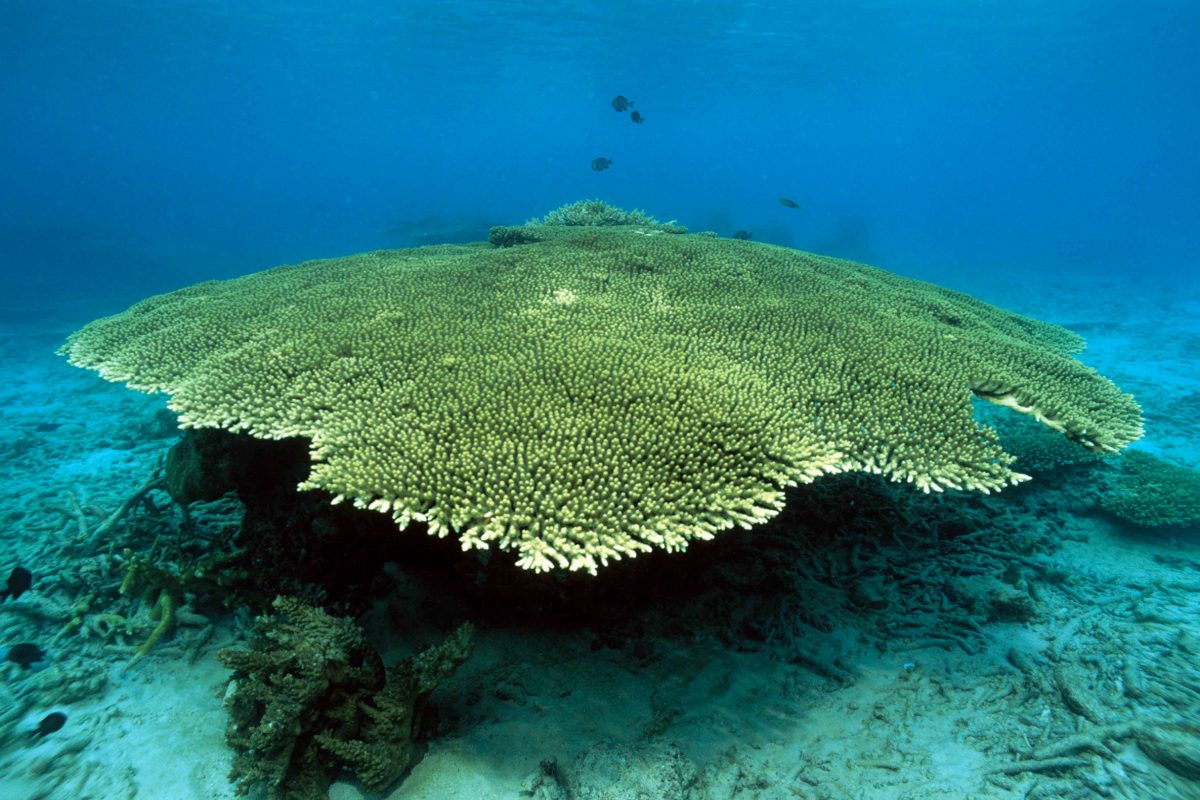 What can we do?

Scientists predict that temperatures will continue to increase, causing even more damage to our planet and its ecosystems.

Climate change and many of the processes responsible for it are also putting animal and plant species across the world at risk of extinction. The loss of a species can upset the natural balance of an ecosystem, which other plants, animals and humans depend on to survive.

Although the problem is manmade, we can tackle climate change if we all work at it together.

And don’t forget to spread your knowledge!

Speak about what you know to your family, your friends and your schoolmates.

You never know, you could influence them to make one positive change to help our planet! You never too young to have a good idea.

Join our free virtual club for families, and help tackle the climate and ecological crisis. Sign up to the newsletter for monthly updates and join our Facebook group for all of the activities.

The Horniman has declared an ecological and climate emergency, pledging to place carbon reduction and environmental issues at the heart of its work.

We’re in a climate emergency. Species and habitats around the world are threatened by human-made climate change and pollution, right now. Our lives have to change, and everyone can do something to help.

The Horniman has today (Thursday 30 January) announced our Climate and Ecology Manifesto, outlining our platform for action and the steps we will take to mitigate against the climate and ecological emergency, and to help shape a positive future for generations to come.
About the Horniman