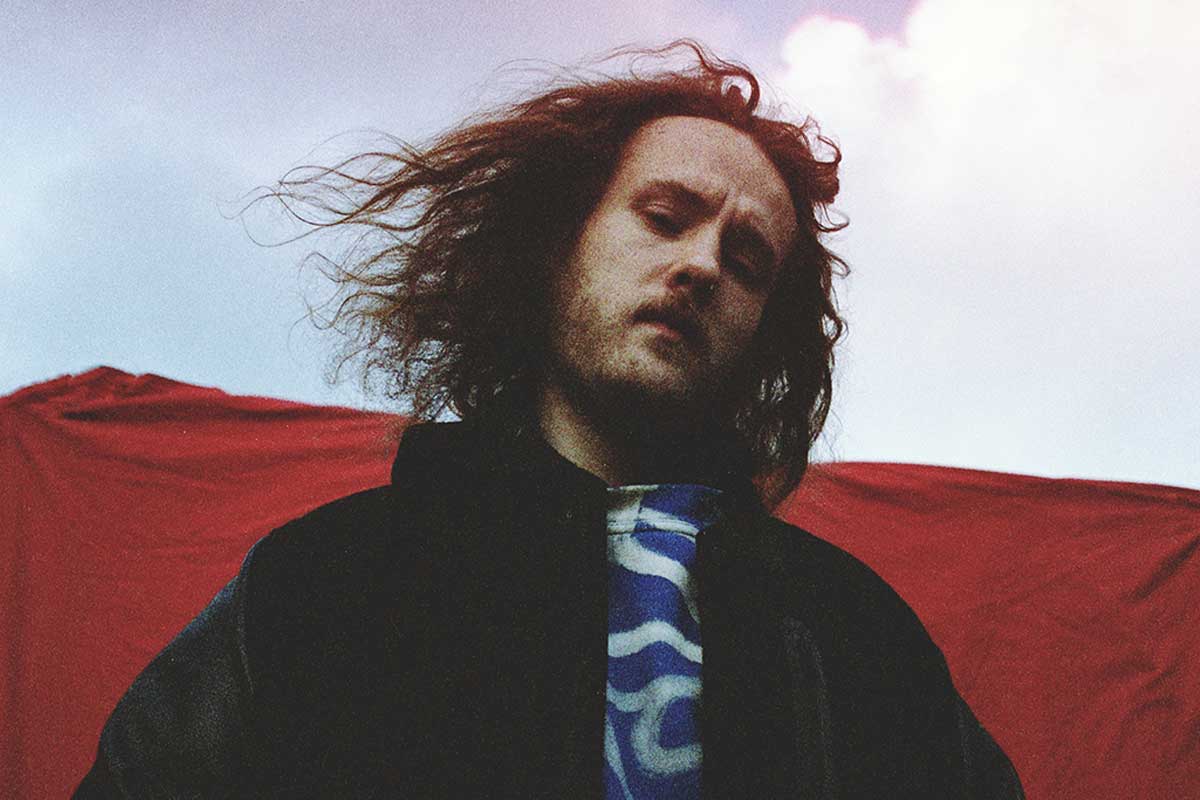 Balamii present their Summer Series featuring some of south London’s most exciting artists, as part of the 696 Festival at the Horniman.
Details Overview

Chill out with your friends and enjoy incredible live music and spectacular views of London at these weekly gigs on the Horniman Bandstand.

Please note tickets will be limited to two per person.

Between his highly acclaimed solo work and his work with the influential Ezra Collective, Joe Armon-Jones is at the epicentre of the London underground scene and has recently collaborated with the late Tony Allen, Mahalia, Nubya Garcia, Greentea Peng, Poppy Ajudha, Moses Boyd and Ego Ella May.

Armon-Jones’ second album, ‘Turn to Clear View’, was hailed as ‘an instant classic’ and named by TIME Magazine as one of the ‘Top 10 Albums of 2019’. He is a two-time nominee for ‘Best Jazz Act’ at the Jazz FM Awards as well as the MOBO Awards.

Lynda Dawn is a vocalist, producer and songwriter from London. Exploring the sonic spectrum between soul, funk and jazz, she draws upon her musically inclined upbringing to deliver a distinctive style of storytelling.

In 2019, Dawn’s debut EP ‘At First Light’ (2019) in collaboration with Al Dobson Jr,  garnered worldwide support and landed the number 1 spot on Jamz Supernova’s Top 5 EP’s in the world on BBC Radio 1Xtra. With more music on the horizon, this enigmatic songstress has quietly positioned herself as one of the UK’s brightest new artists.

Steam Down and RADA

Steam Down is an artist collective, weekly event and music community based in Deptford, South-East London.

Founded by multi-instrumentalist, composer and producer Ahnansé in May 2017, the initial event was created to connect London based musicians and producers. Since then it has evolved into a weekly event where Steam Down artists and its extended musical family generate spontaneous sonic soundscapes reflecting their lives in the city.

Steam Down have sold out shows at the Jazz Cafe, The Albany, Village Underground and performed at festivals including Maiden Voyage, Gilles Peterson’s We Out Here Festival, Love Supreme, Glastonbury’s Park Stage and Bogotá’s renowned Jazz Al Parque Festival. The collective have also supported Sampa The Great on Jools Holland and headlined Boiler Room’s Festival alongside Afronaut Zu, Nubya Garcia, and Charlotte Dos Santos. They have released two singles ‘Free My Skin’ and ‘Etcetera’.

At just 21 years old, RADA is a songwriter,creative director and model. RADA’s sound oscillates between hazy alternative R&B and soft trap. Of Jamaican heritage, but born and raised in Russia until age 11, Rada may sound like a Londoner, but her influences are wide-reaching and run deep, expressed through her music and visuals. Much like the genre-bending collective 237 to which she belongs, RADA refuses to be put in a box.

With a handful of releases under her belt, including the self-directed videos for ‘Burn One’ and ‘Whisper’, RADA is just at the beginning of outputs from an artist who is firmly finding her feet, bringing her visual aesthetic into everything that she touches. Keep watching into 2021.

Amor first surfaced in 2016 with her characterful slant on descriptive hip hop, the calm yet powerful cadence of her delivery has since cultivated a cult following all over the world. Over the span of 4 years Lex has worked in and around UK music as an Artist, youth mentor and community organiser.

In September 2020, Lex released her debut mixtape Government Tropicana (GT) – GT has since garnered close to 1 million streams across all platforms, with vinyl runs selling out twice to date. Independently, Amor has been featured and playlisted on radio stations across the UK including: Radio 1, Radio 6 Music, 1xtra and Kiss.

Lex has been featured on esteemed platforms such as COLORS and Boiler Room and has had editorial support from platforms such as PAM, Afropunk, OkayPlayer, Clash, Pitchfork, Line Of Best Fit, Lyrical Lemonade and Complex with the aforementioned listing her as the Rapper to look out for in 2021.

Amor has played all over the UK, playing to a sold out Southbank Centre in October 2019 and doing a mini UK tour in the first quarter of 2020.

In 2010, Demae met brothers Eman and Sam to form the basis of experimental hip-hop trio, Hawk House. They released two projects entitled A Little More Elbow Room (2013) and A Handshake To The Brain (2014), quickly becoming one of the UK’s most exciting emerging sounds and earning fans from Mac Miller and Ghostpoet to Wretch 32, Georgia Anne Muldrow and Jill Scott.

Now focusing on her own solo efforts and teaming up with longtime production partner, Eun, she has crafted her debut project, Life Works Out…Usually out on digital and vinyl via burgeoning London-based label, Touching Bass.

Goya Gumbani and The Colours That Rise

Rapper Goya Gumbani’s work is firmly rooted in NYC hip hop storytelling. In 2020, Crack Magazine remarked of his work that he is ‘firmly a New York MC, helping to revive and reimagine the city’s boom-bap legacy’.

Goya’s work as an artist and producer include his debut self-produced EP ‘Morta & More Doves’ – a dedication to his sister who passed away in 2018, three mixtapes – ‘Children of the Ra’ produced by Rago Foot, ‘The Lesser-Known’ produced by Kiina and ‘HGR Presents: Thousand Months’ produced by Hallowed Ground Recording and; two EPS – ‘Vessel Mentality’ produced by Rago Foot and Ryan Hawaii and ‘GG & Bori Steps Across the Pond’ produced by Bori from NY.

The Colours That Rise

Comprised of producer duo Simeon Jones and Nathanael Williams, The Colours That Rise have previously turned heads with 2017’s “2020” EP released on Breaker Breaker (the label credited with breaking Ross From Friends).

In 2021, The Colours That Rise released a special offering, ‘Mixtape 1’ – comprising of one brand new studio production and two new compositions recorded live from the mothership in 2020 AD. 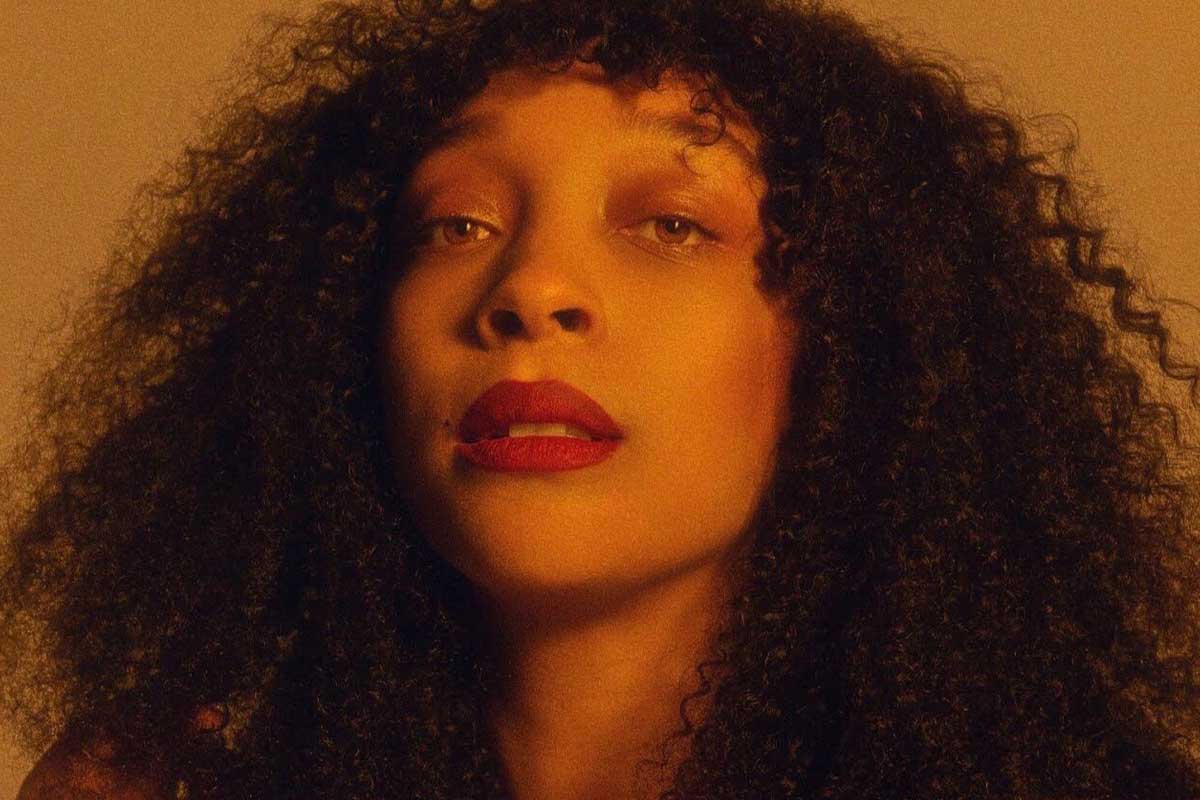 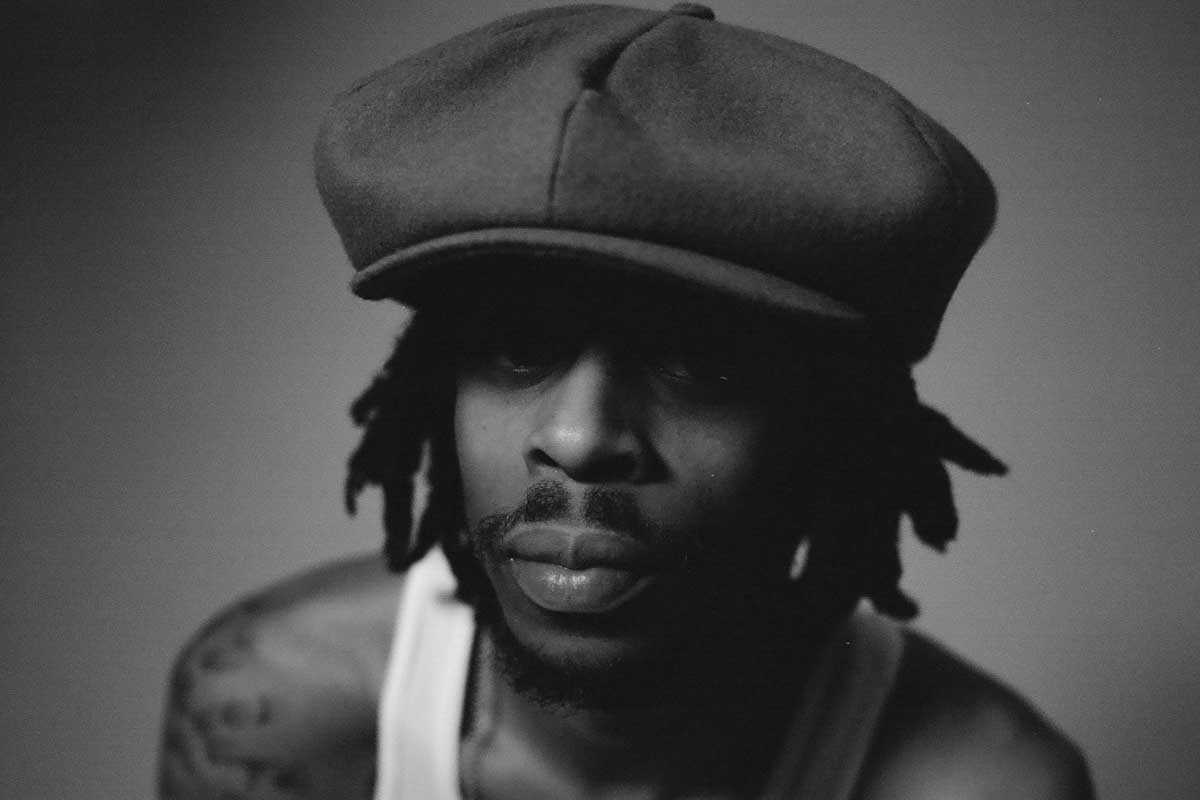 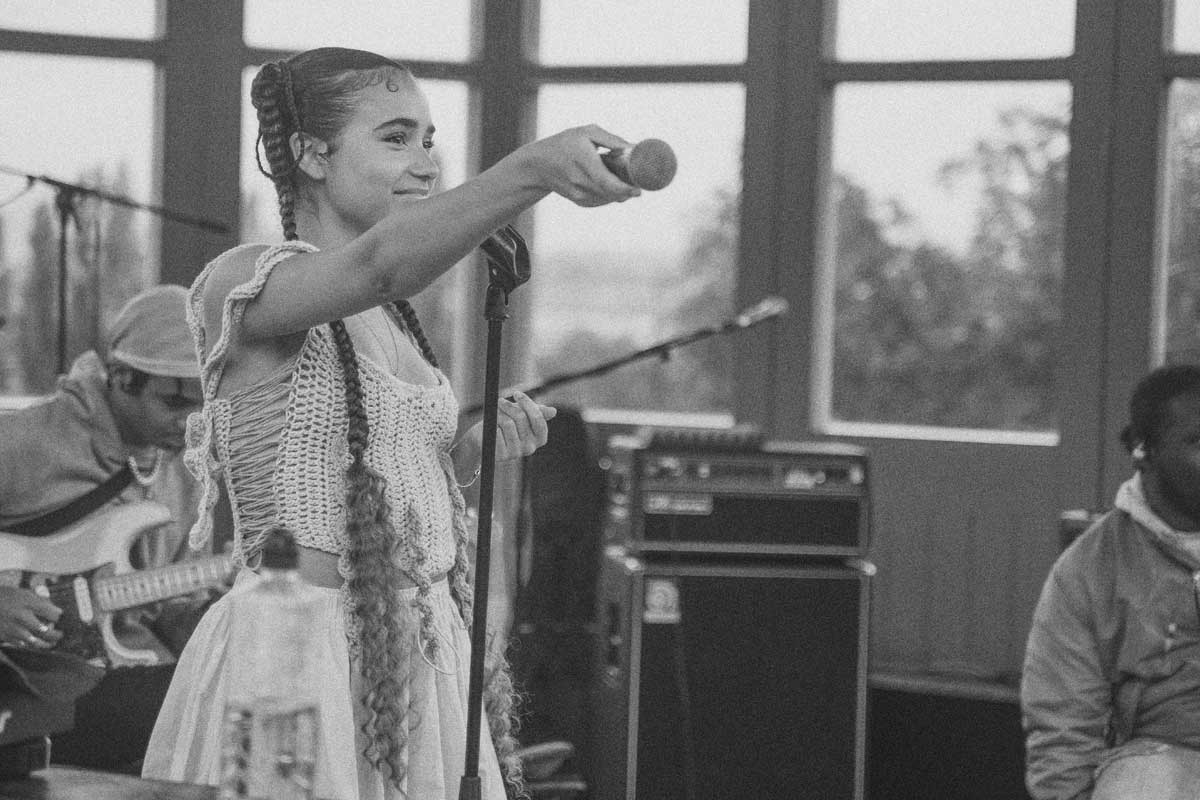 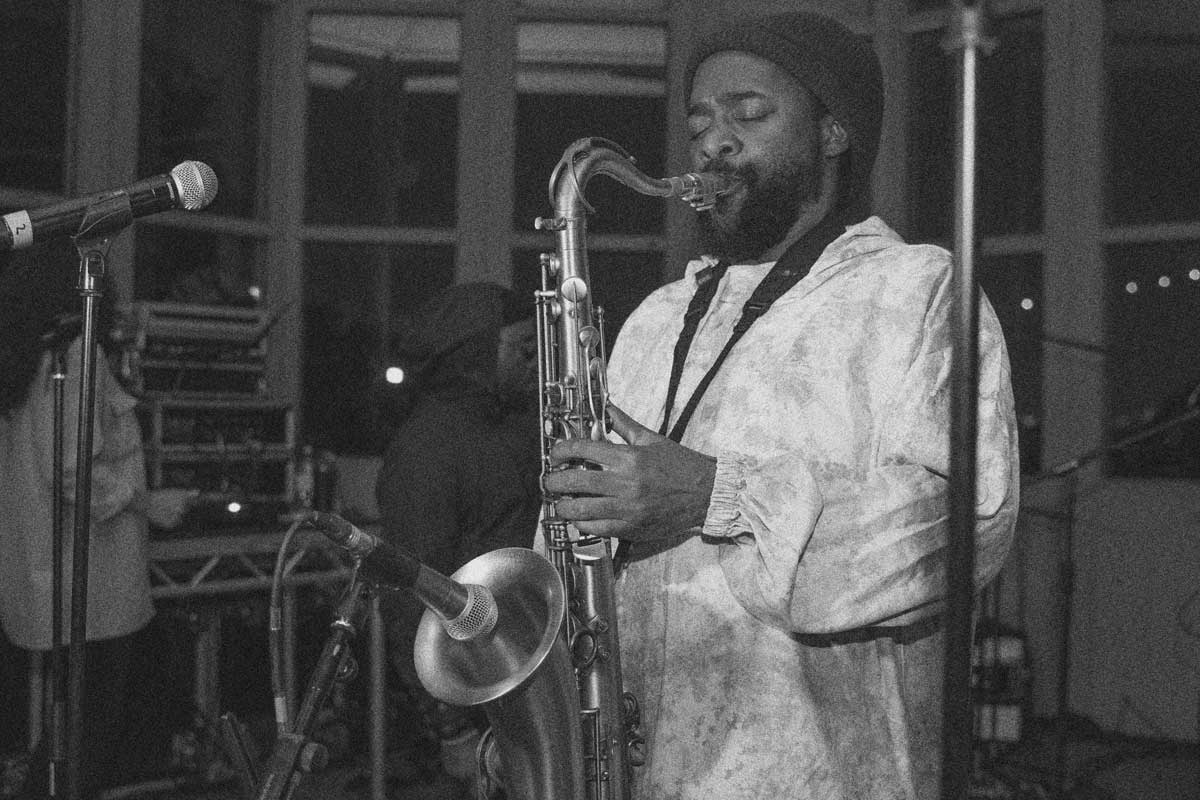 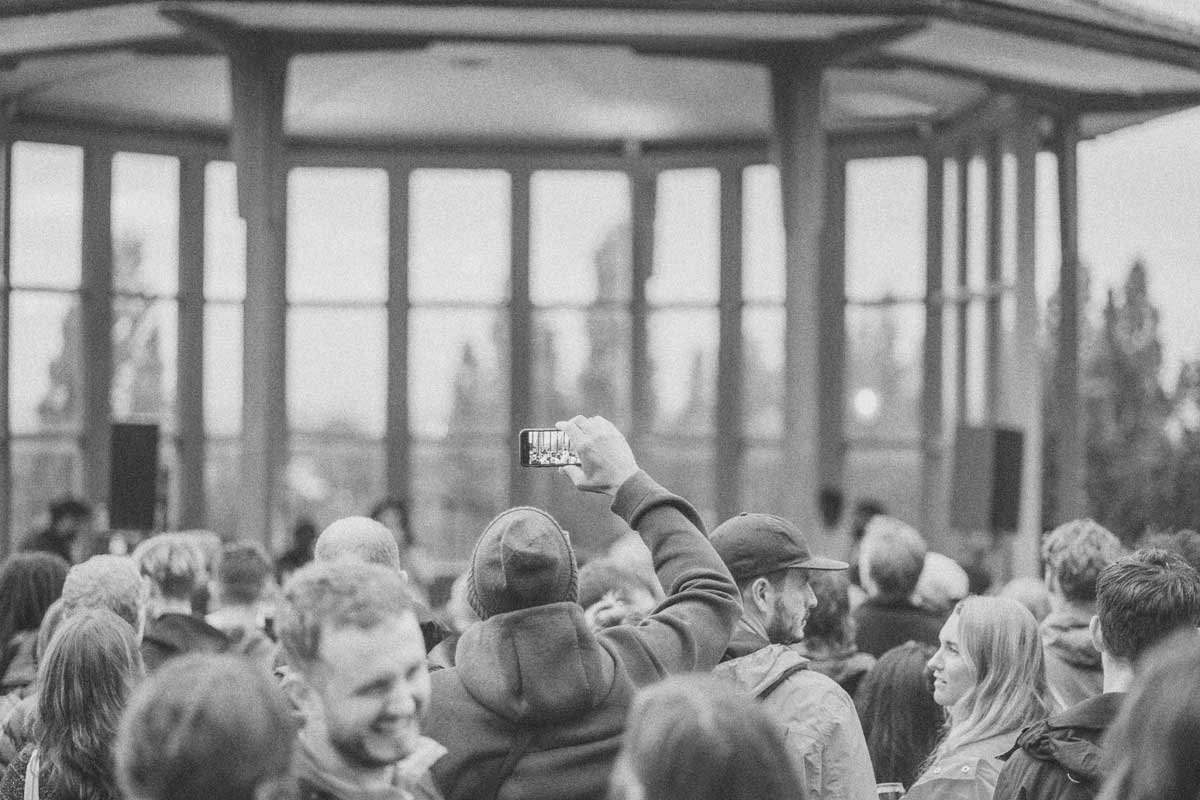 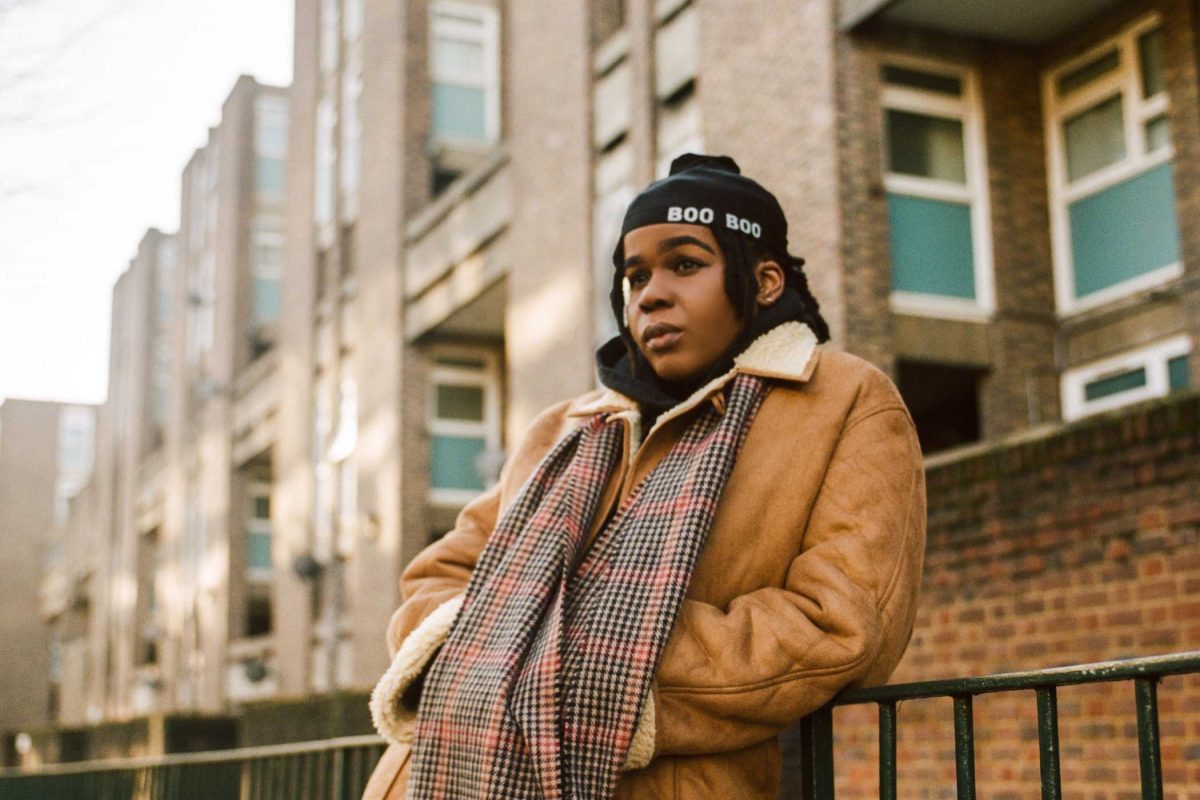 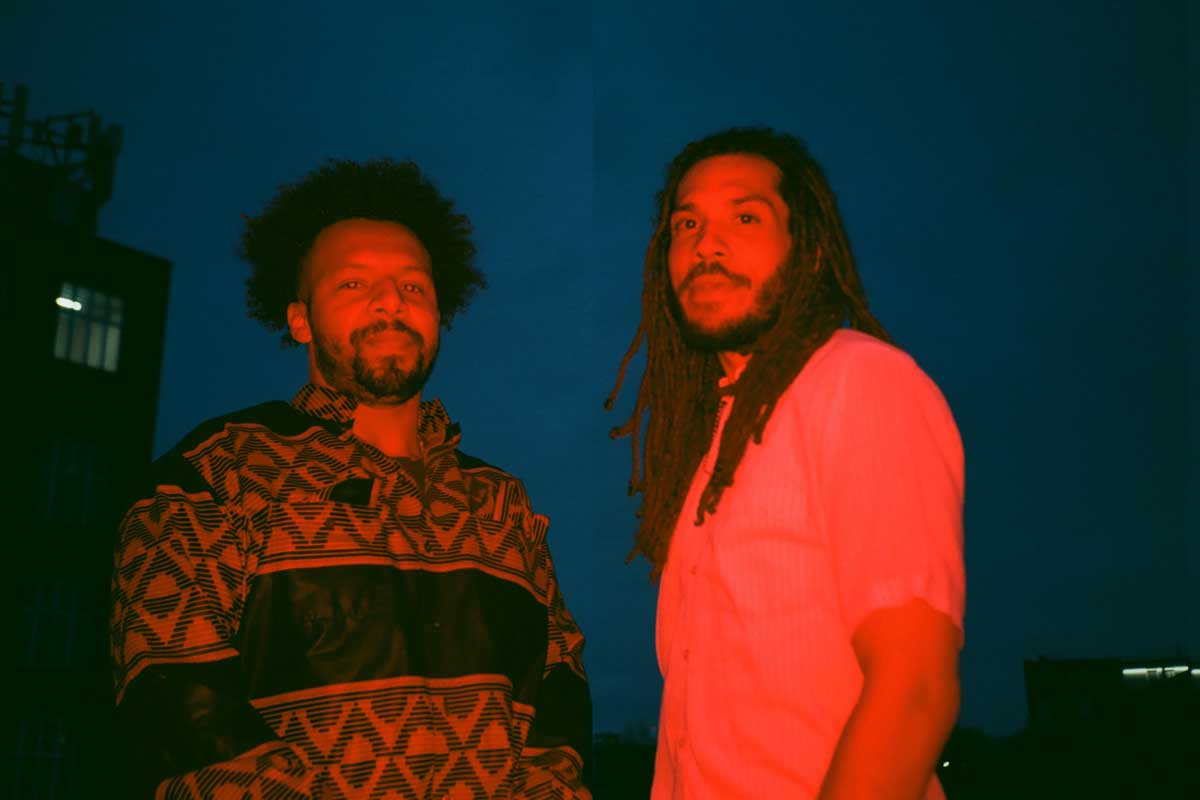 The Colours That Rise 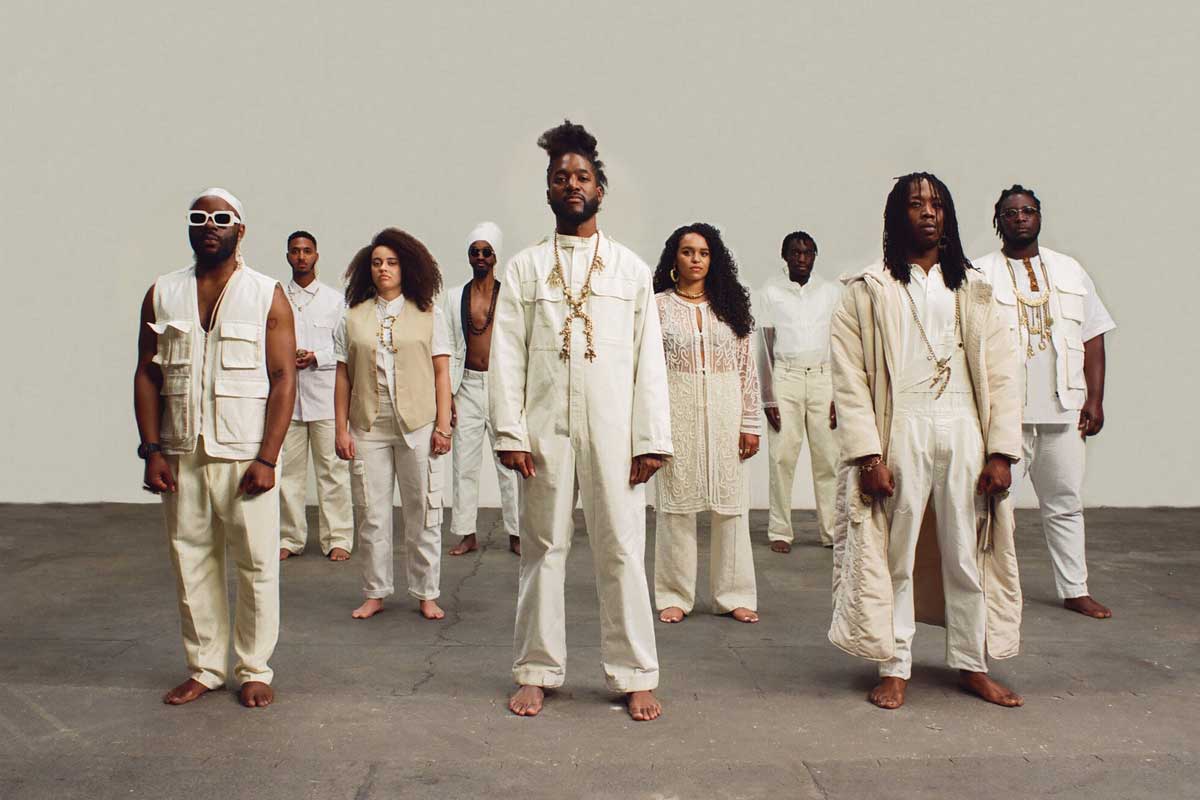 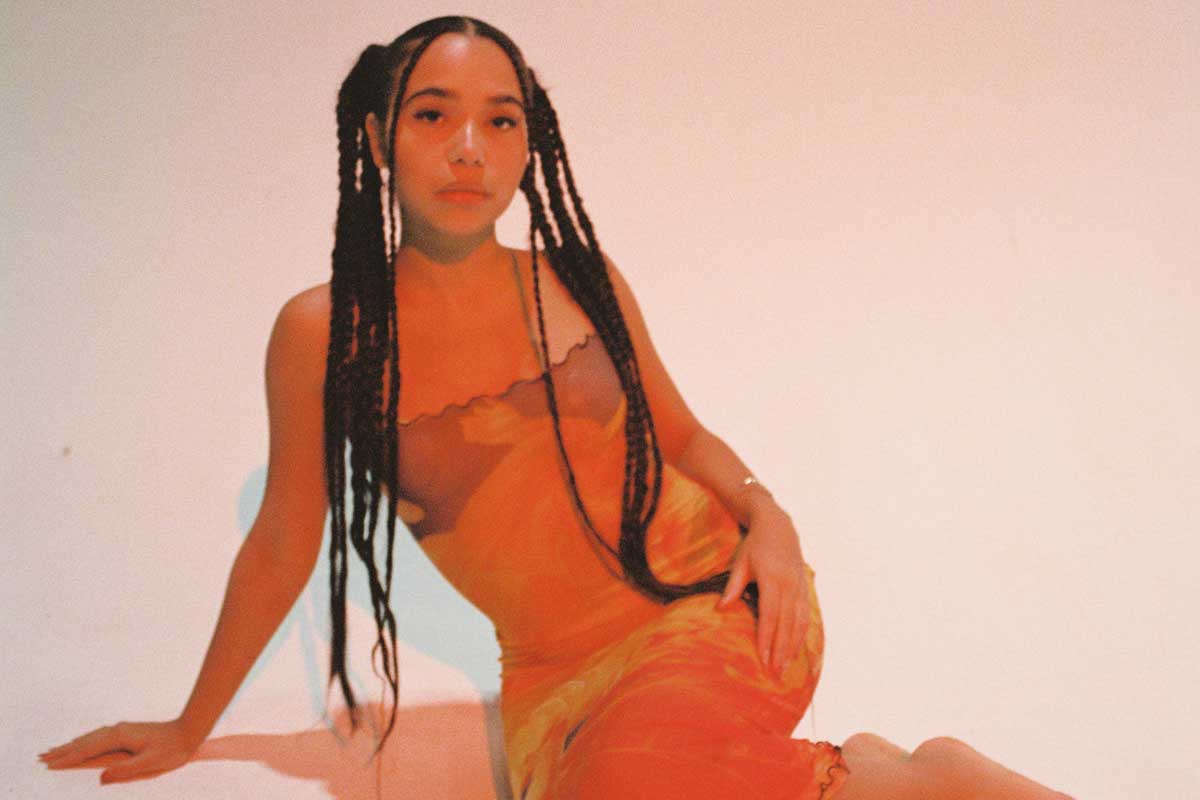 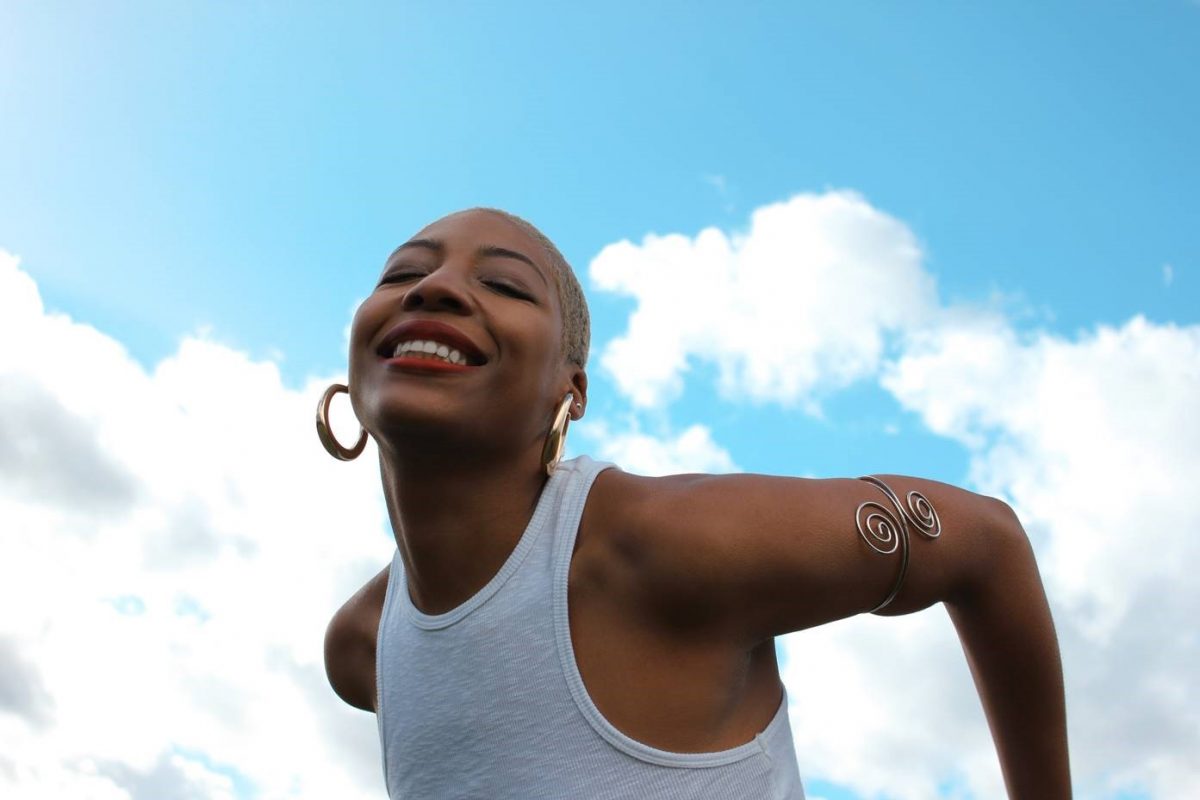 10am - 5.30pm
When the 696 risk assessment form made it harder for London venues…
Find out more
Event
Sold out

The Horniman is excited to announce the artists who will become part of the 696 residency programme.
Event
Sold out

696 is a project platforming the best new Afrobeat, Jazz, Grime, Rap, R&B, Reggae and Soul music. The project focuses on championing music genres (and the people working in them) that have been disproportionately affected by bias in legislation.
Find out more
About the Horniman