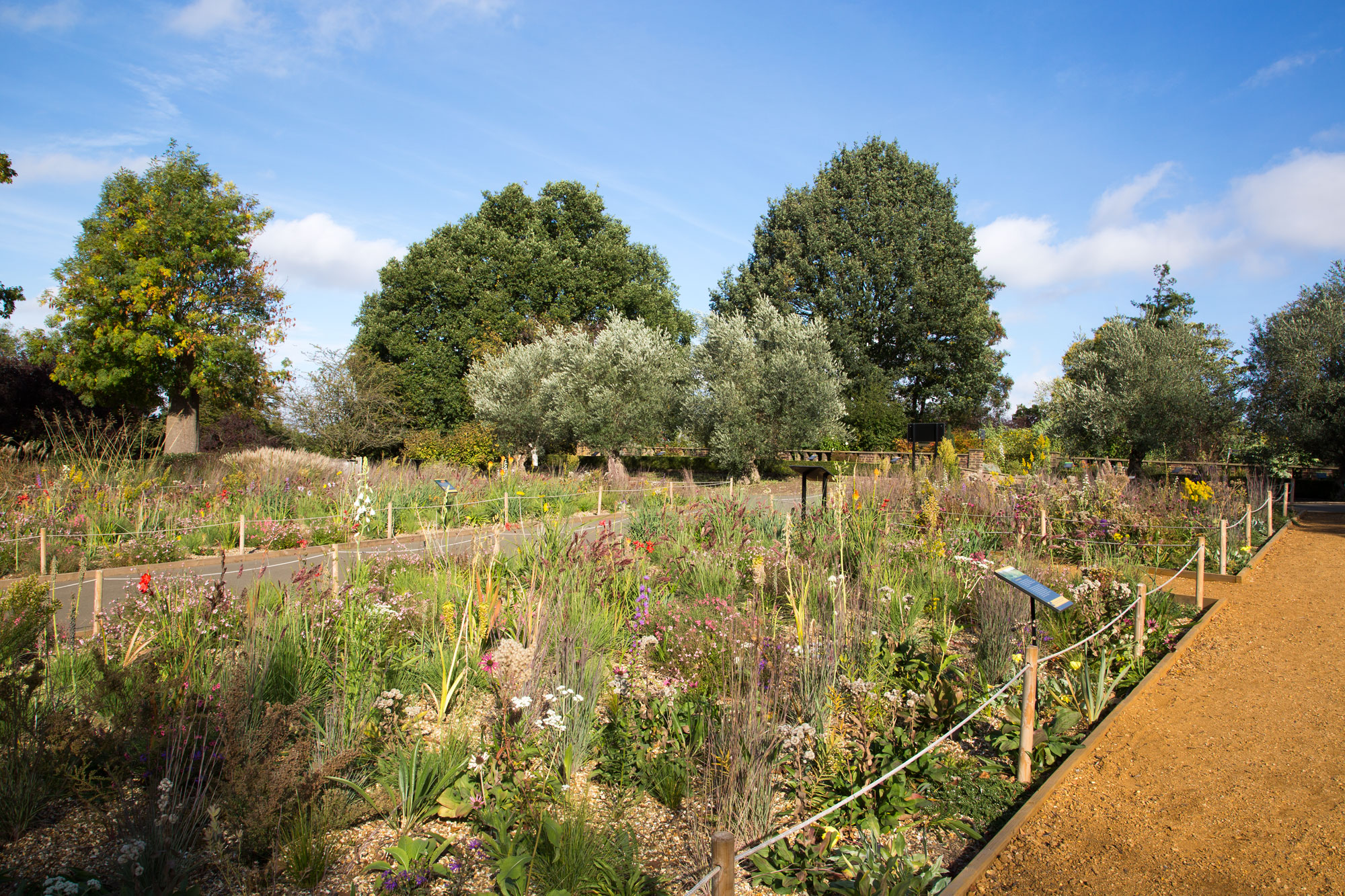 The Horniman Gardens are one of a record-breaking 1,797 UK parks and green spaces in 2017 to receive the prestigious Green Flag award, the mark of a quality park or green space. 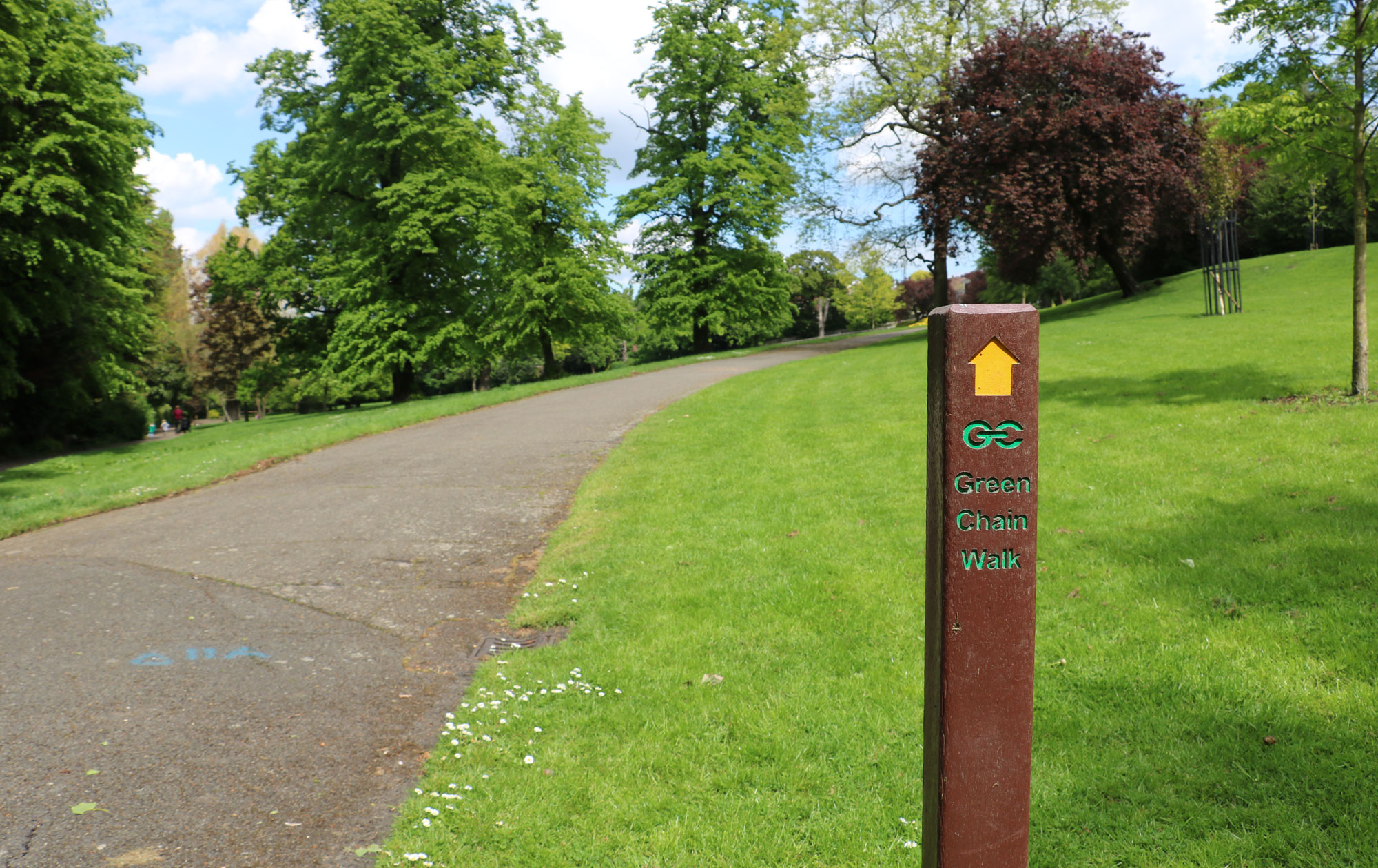 The Gardens are part of the Green Chain Walk 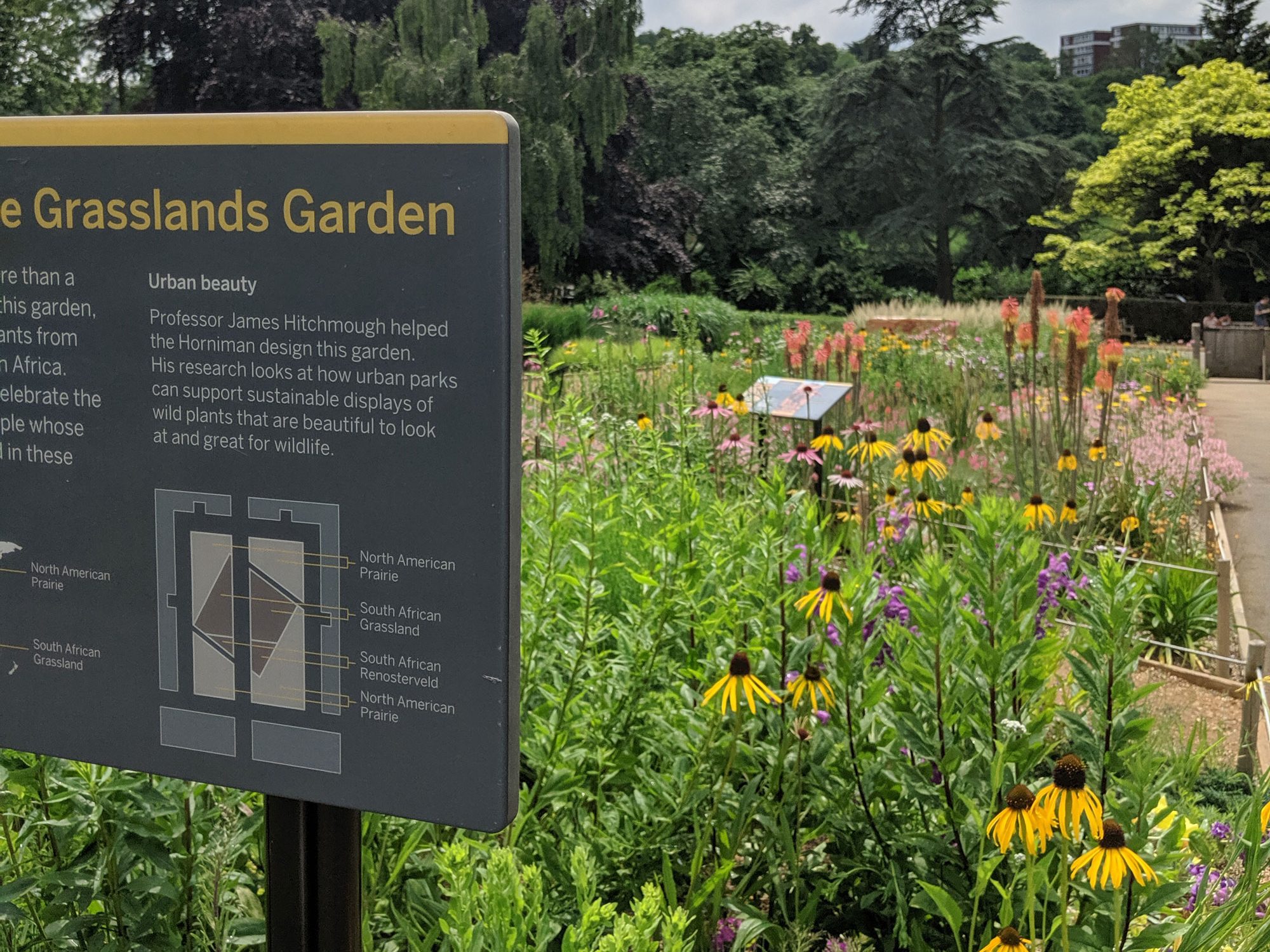 Learn all about people and prairies 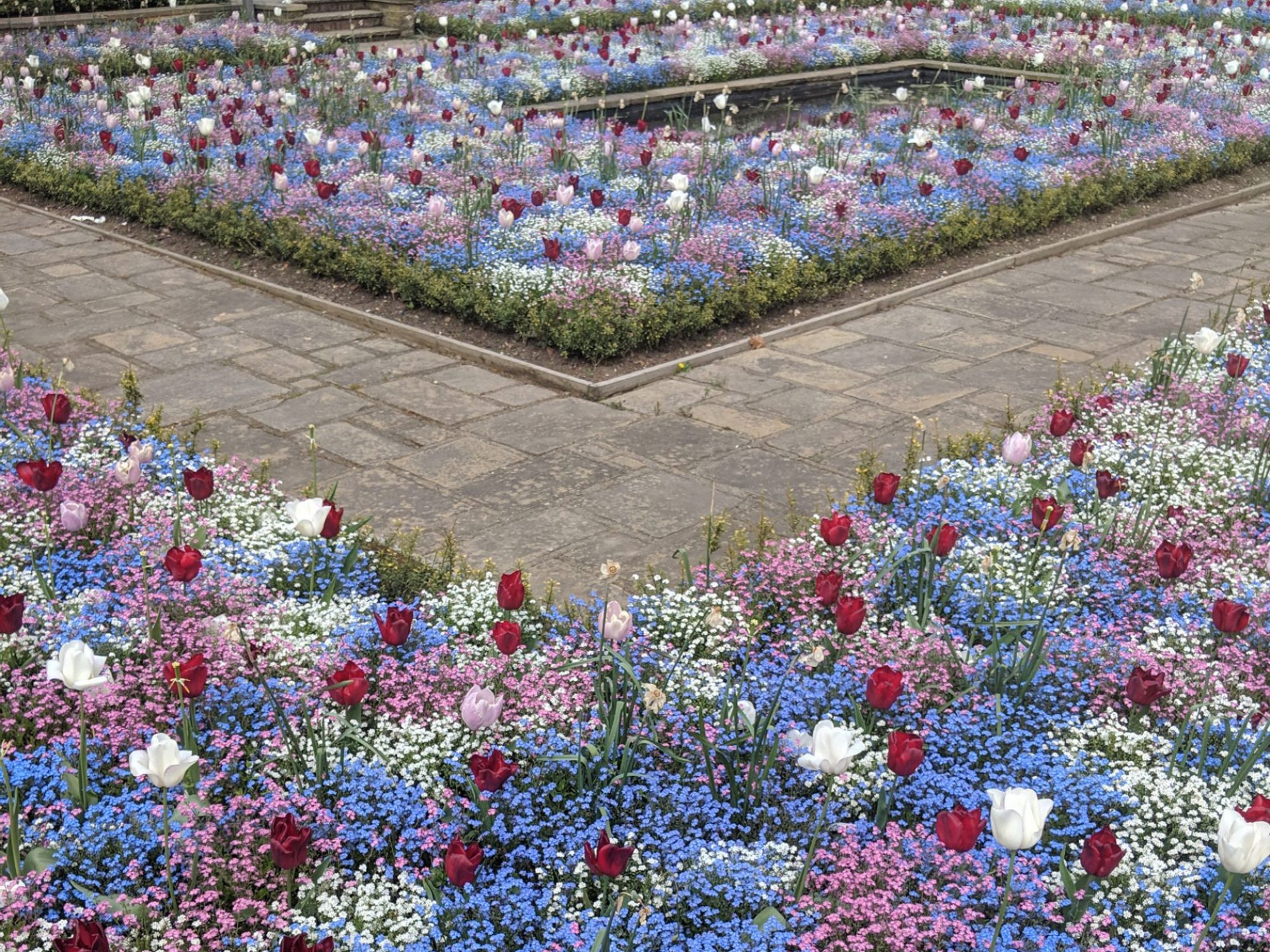 Our stunning spring bedding display in the Sunken Gardens from 2019 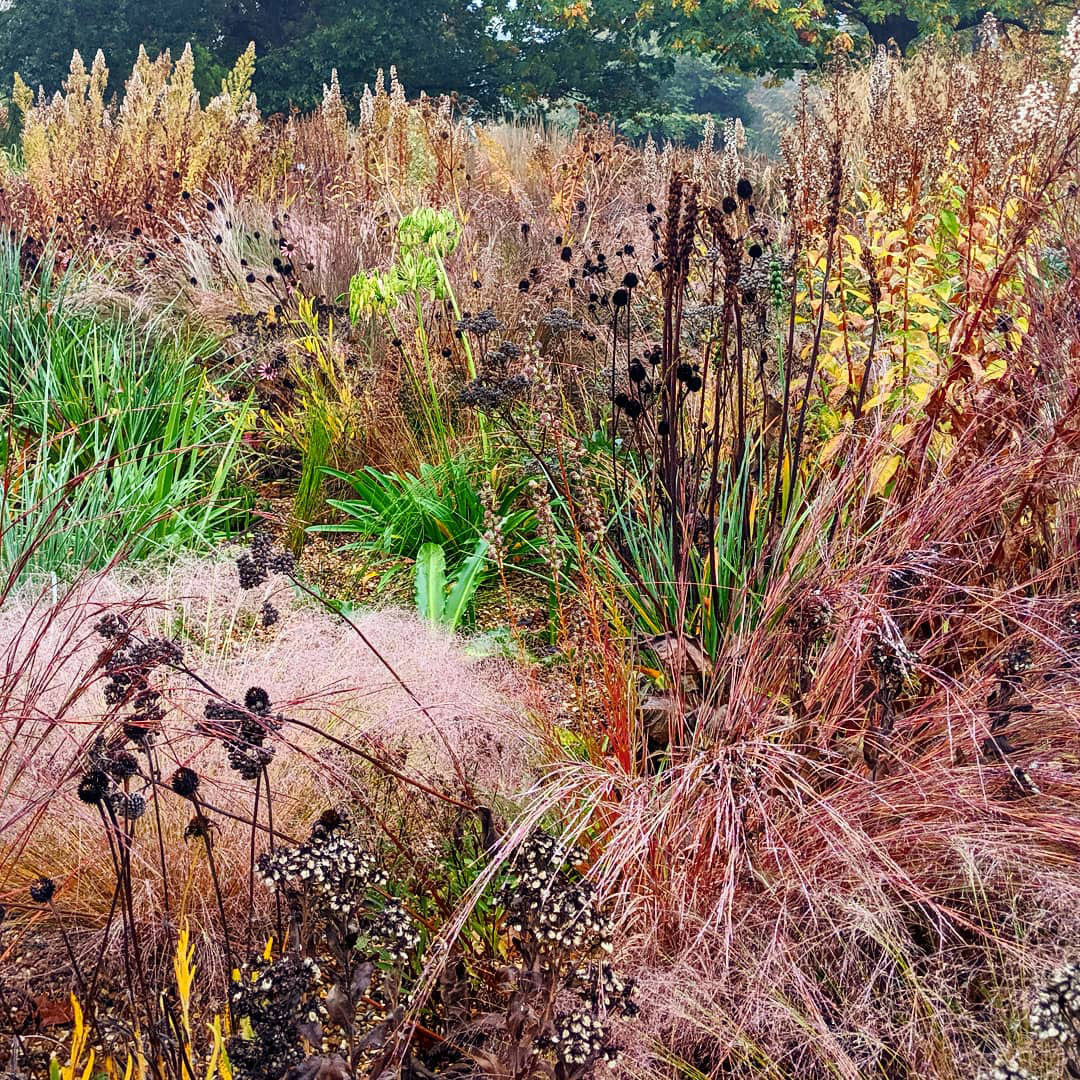 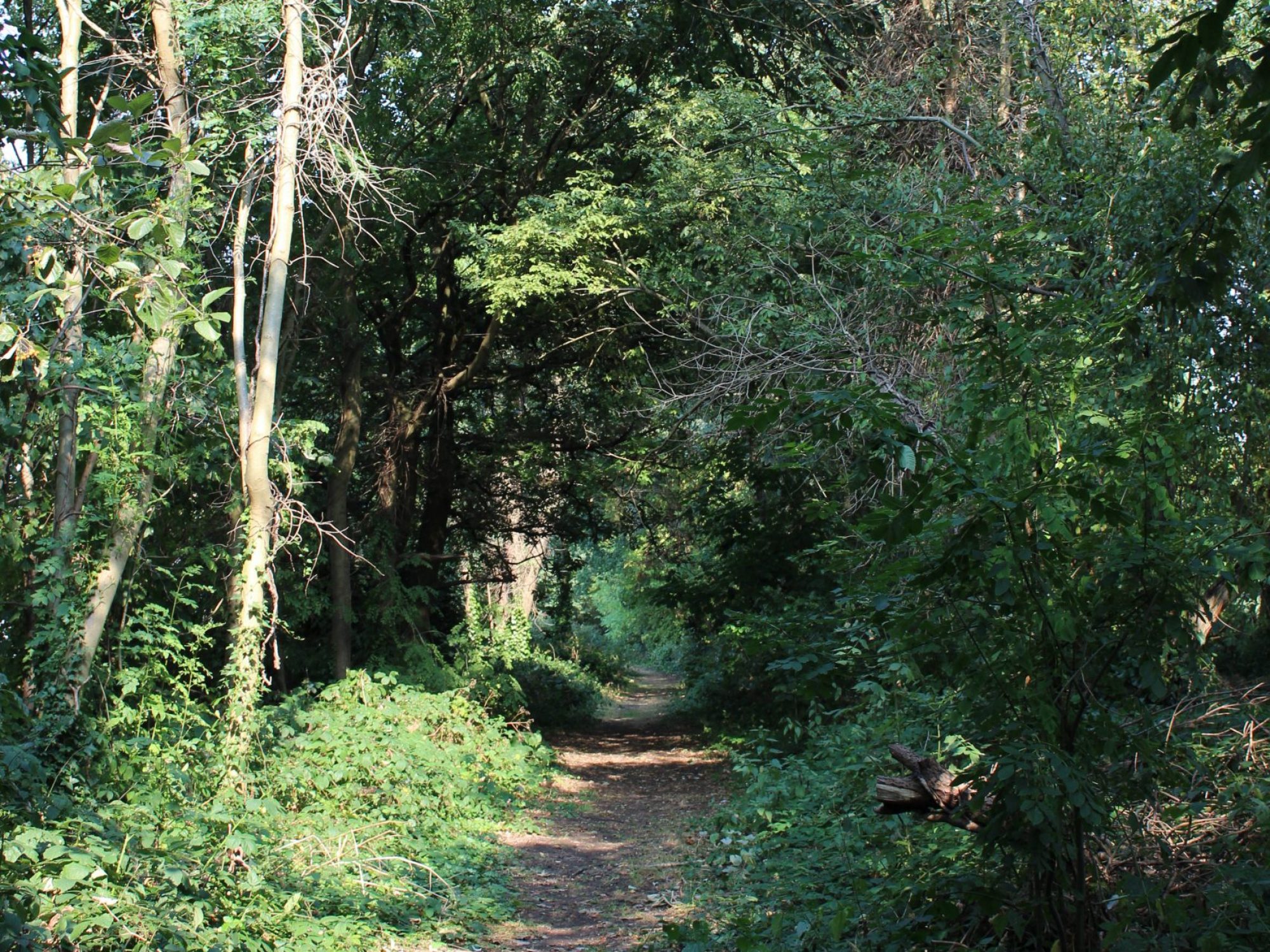 The Sunken and Display Gardens were built in 1936, and are overlooked…
Find out more
Walk

Walking is one of the simplest exercises we can do; even 10-minute…
Find out more
Display
Free

Alongside the Grasslands and Sunken Gardens are a number of other fields,…
Find out more
Display
Free

The Grasslands Garden celebrates critically threatened wild landscapes. It has…
Find out more
Around the Horniman
Free

Clocktower The Horniman Clocktower is made of Doulting…
Find out more

Surprising Facts About the Horniman

Do you love the Horniman? Then you might be interested in a few of these curious facts about us.