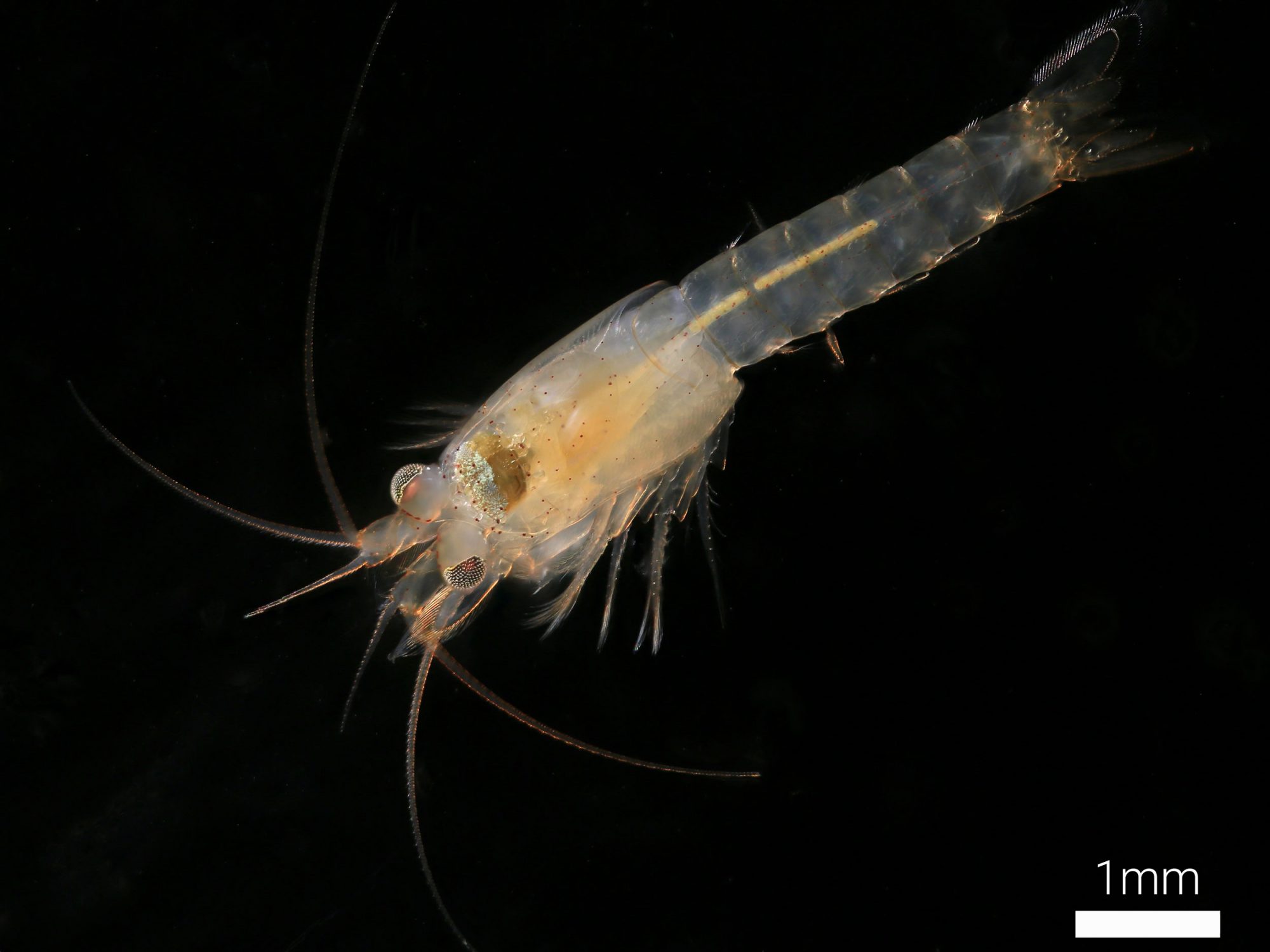 Aquarium Natural world News Research
A new species of shrimp has been named after the Horniman – introducing the Heteromysis hornimani!

The new species was named by marine biologist Dr Daniel Abed-Navandi, after a shrimp found in all of the Horniman Aquarium tanks. The discovery was made following a call out by Dr Abed-Navandi for shrimp to survey, to which the Horniman responded and supplied samples to.

We believe that the shrimp hitched a ride to our Aquarium on a rock many years ago. They have mainly been used as a food source in the tanks, and the tiny shrimp can be seen by visitors zig-zagging around in a figure of eight pattern.

As well as the Horniman, this new species have also been found in the Oceanopolis Aquarium and Aquarium de Paris in France, as well as the Zoo Wroclaw in Poland. The data from France suggests that they may have a Caribbean origin.

The type specimens from the Horniman are being housed at Vienna’s Nature History Museum. Read more about this discovery in the European Journal of Taxonomy. 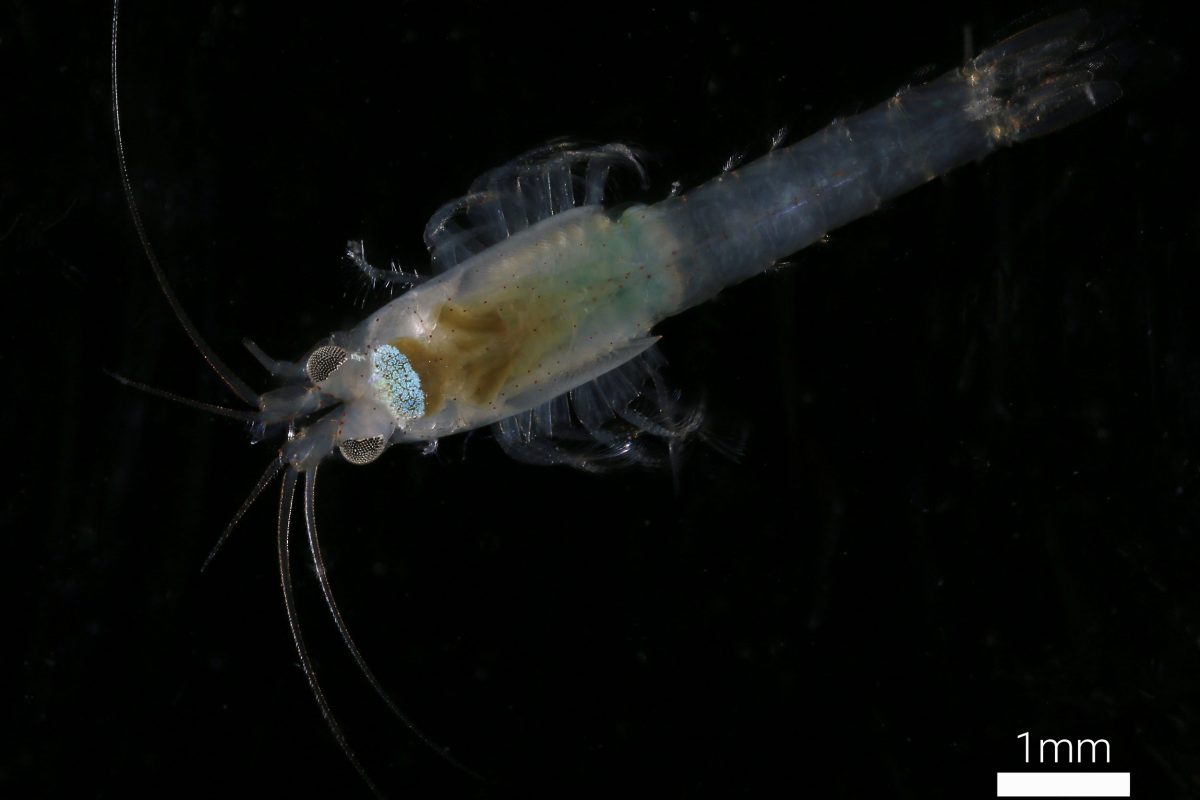