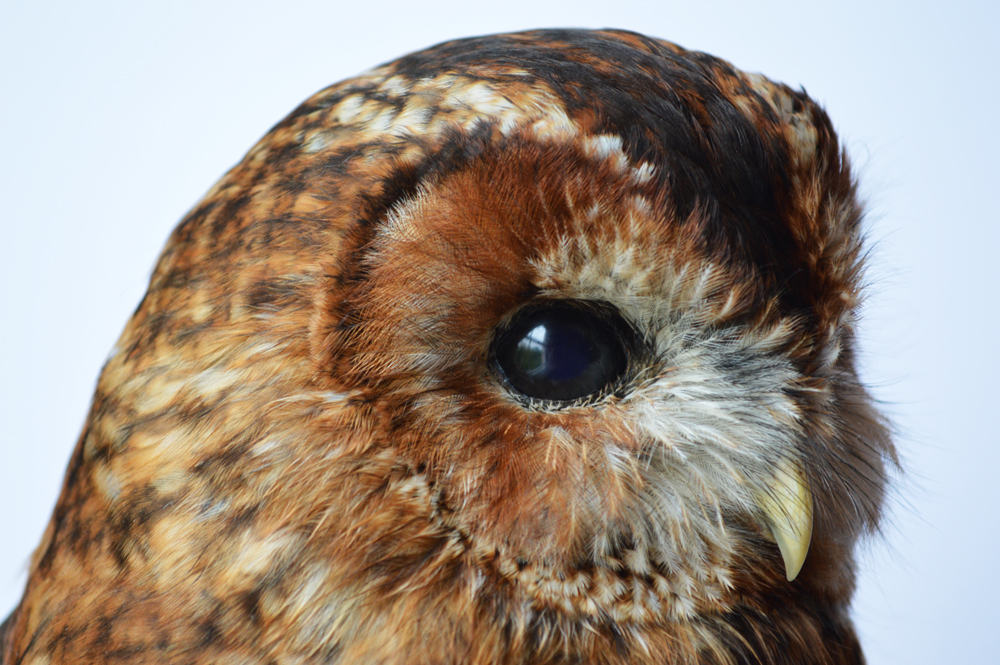 Natural history
Taxidermist Jazmine Miles-Long tells us on the history of her craft and where she sources her specimens.

Taxidermy has evolved a lot since it first became popular in the early nineteenth century.

The skins may have been sent with no measurements at all and the taxidermist had probably never seen the animal in real life so this is partly the reason why most Victorian taxidermy looks a little odd.

Taxidermy in the modern world however is very different. Although trophy taxidermy does still exist, most taxidermists work using animals that have not been killed purely for the purpose of taxidermy.

There are also laws protecting certain species which means a taxidermist must obtain legal paperwork to prove they have died naturally.

I call myself an ethical taxidermist as I only use animals that have died from a natural cause or accident. All of my specimens have been donated to me by family, friends, rescue centres or strangers that find me via my website or Twitter.

The animals I work with may have been hit by a car, flown into a window or died from old age or illness. This means I never know what animals I’m going to receive and the condition they’re going to be in.

Using animals sourced in this way can often be problematic as more work has to be done, such as: fixing broken skulls and replacing lost fur and feathers. Occasionally it means I will start work on an animal but find it is no good to use and have to throw it away which I find very sad and frustrating.

Methods in taxidermy have also dramatically improved throughout the years. Many modern materials and techniques mean the results can be amazingly realistic.

If you would like to learn more about taxidermy the UK’s Guild of Taxidermists hold an annual conference every March. It’s the best place to meet other taxidermists and learn techniques through talks and demonstrations.

Our Natural History Gallery first opened in 1901. The design was influenced…
Find out more
Display

Unfortunately, the Aquarium is not open due to the Coronavirus. Our 15…
Find out more Book now
Display
Free