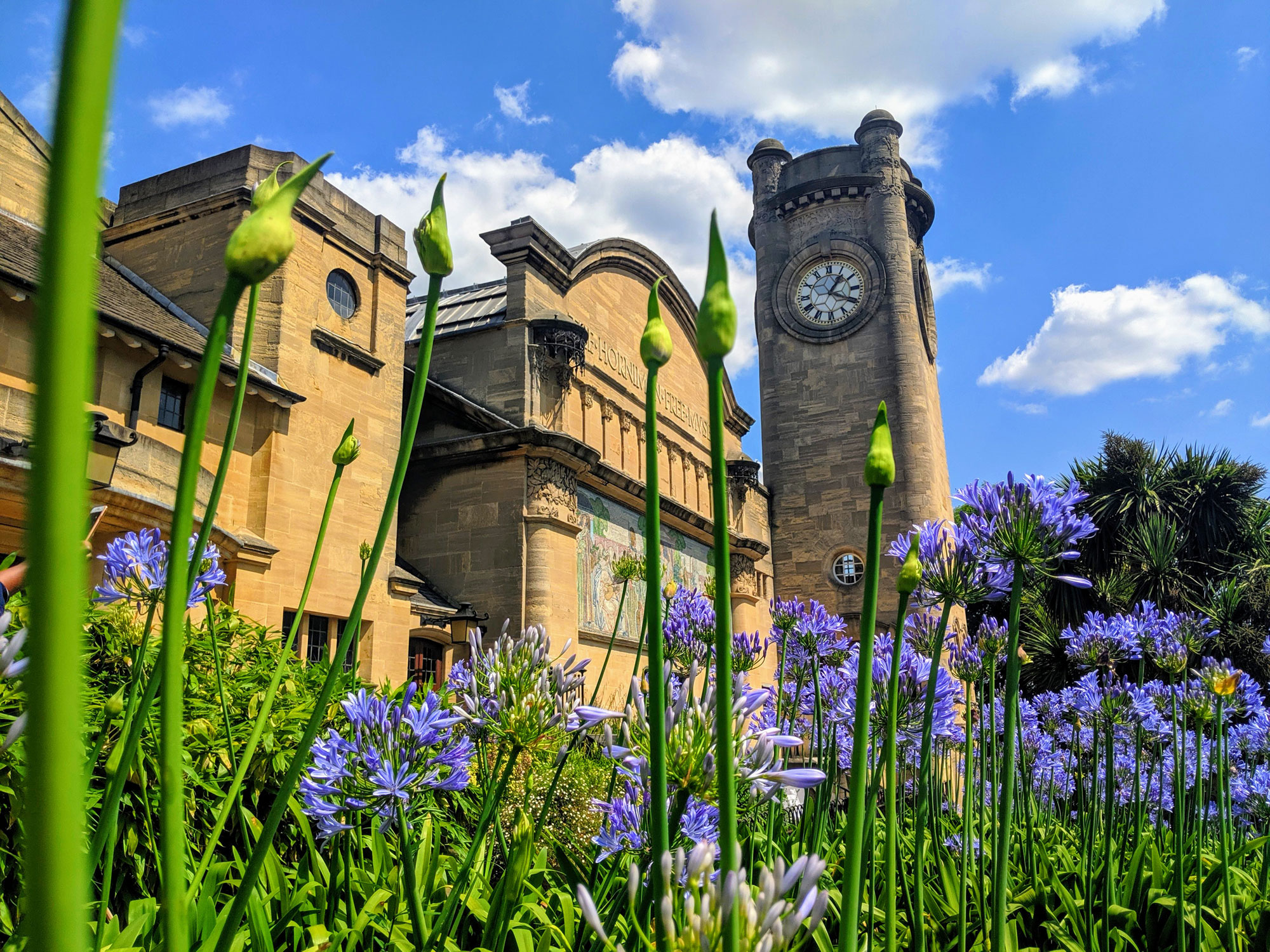 History
We took a look at the life and work of the architect behind the Horniman's unique style, Charles Harrison Townsend, who created our landmark buildings.

For over a century, the Horniman Museum and Gardens has proudly stood atop Forest Hill welcoming visitors through our doors. Over the years millions of visitors have been amazed by our collections and exhibitions, as well as the incredible buildings that house them.

The Horniman owes our existence and vision to our founder Frederick Horniman, but the building’s unique and distinctive style that has made the Horniman a landmark is owed to the mind of the architect Charles Harrison Townsend.

Townsend was born on 13 May 1851 in Birkenhead across the River Mersey from Liverpool on the Wirral Peninsula. He was educated at the Birkenhead School, which opened in 1860 and during Townsend’s time there only had 30 pupils.

Townsend’s career as an architect began in 1870 when he found himself training under the tutelage of Walter Scott, an architect based in Liverpool. Within a few years, Townsend was working as a draughtsman in the office of Charles Barry, the architect behind the modern Palace of Westminster, the remodelling of Trafalgar Square and Highclere Castle, before he joining E.R. Robson at the London School Board to design hundreds of state-funded schools across London. 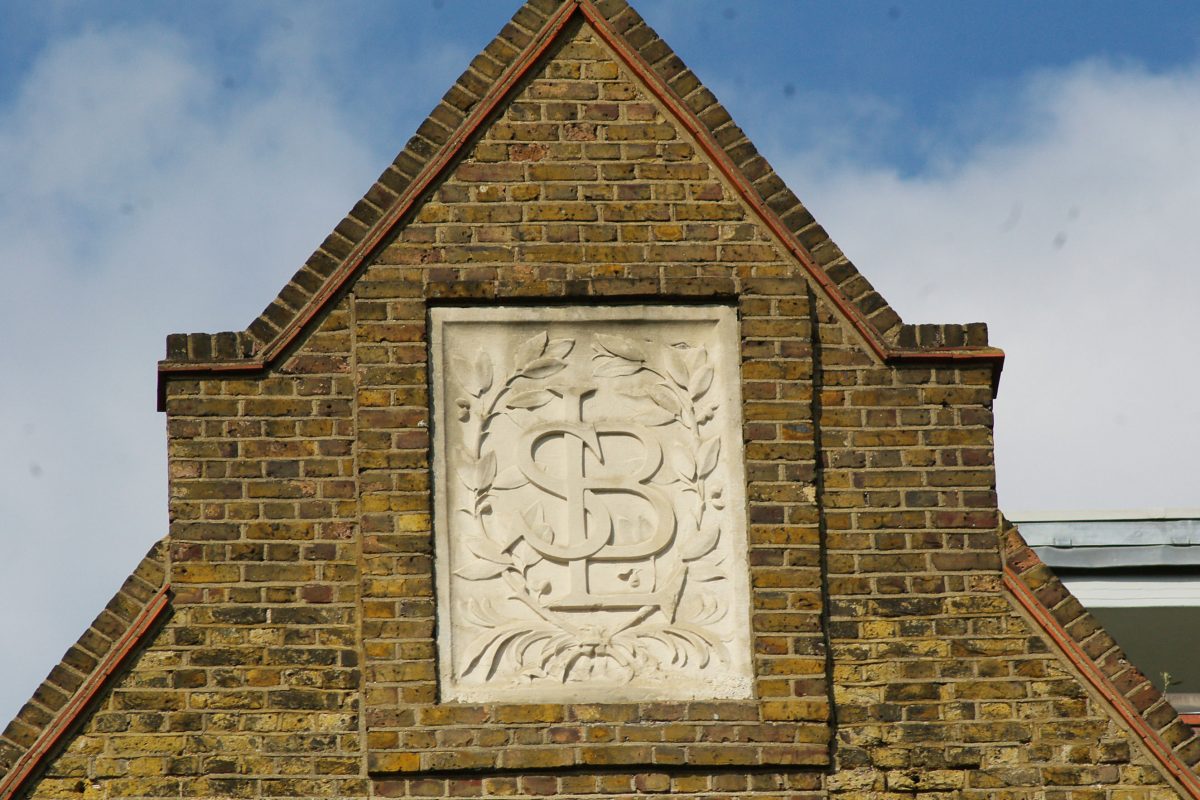 By 1877, Townsend had struck out on his own and in 1888 he joined the Royal Institute of British Architects as a Fellow. That same year Townsend would also become a member of the Art Worker’s Guild, a group associated with the ideas of William Morris and the Arts and Crafts movement that would have a huge impact on both Townsend’s personal and professional life.

As a member of the Guild, Townsend designed furniture and wallpaper alongside his work as an architect, and developed an interest in mosaics which no doubt influenced the inclusion of Robert Anning Bell’s “Humanity in the house of circumstance” on the façade of the Horniman. It likely helped that Bell was also a member of the Guild and a close friend of Townsend. 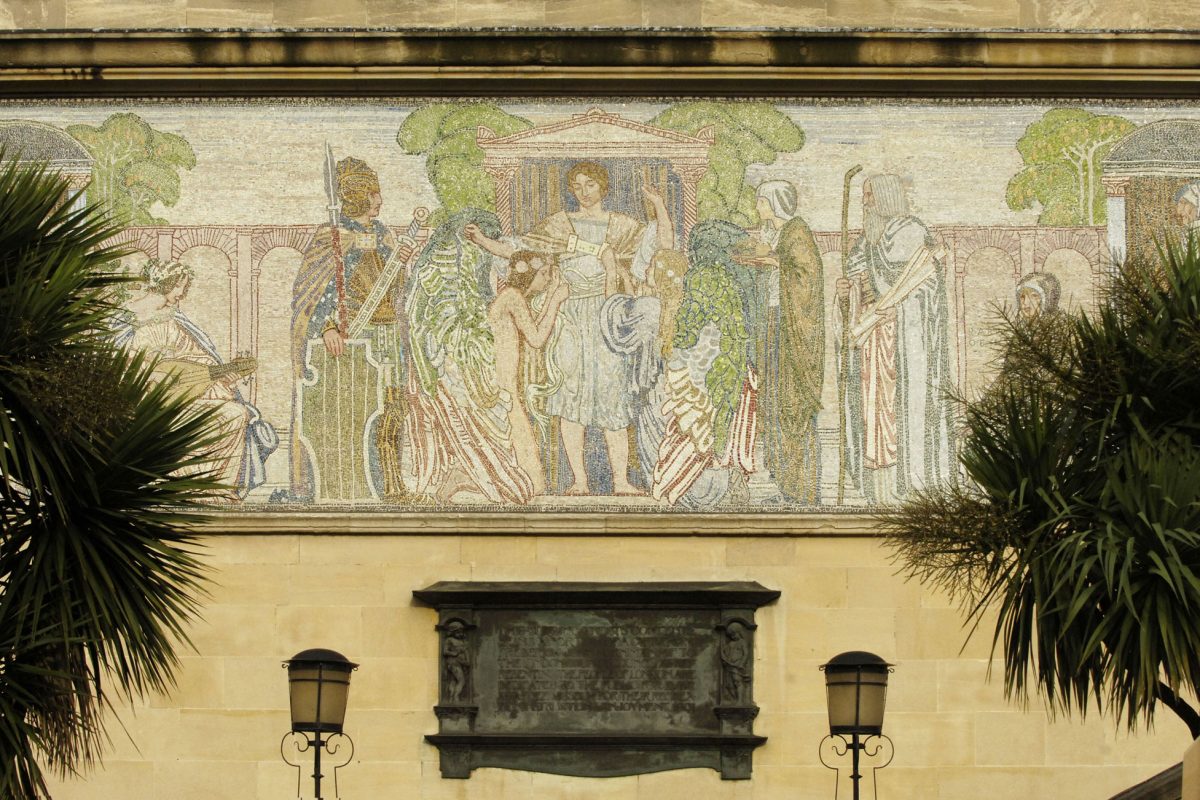 The mosaic on the original Horniman building

Throughout the 1890s, Townsend was busy designing houses and churches in nearby Blackheath but at the end of the decade, he would receive the three commissions that would cement his legacy as an architect.

The first commission was to design the Bishopsgate Institute, which opened to the public in 1895. The Institute was built by Reverend William Rogers, the rector of the parish of St Boloph’s using funds the parish had been raising for over five centuries. Rogers was an educational reformer and a champion of public libraries, and he brought Townsend on board to design the Institute as a centre for culture and learning in London’s East End.

The Institute remains standing today continuing its mission and, even as the city around it has changed beyond recognition, Townsend’s original design including a sprawling tree relief and Romanesque archway remains unchanged.

As the 19th century came to a close, Townsend was approached to design two more public buildings. Frederick Horniman was looking to build an entirely new museum to house his ever-growing collections and the Whitechapel Gallery sought to bring a publicly funded art gallery to the East End. Townsend accepted both commissions, both buildings would open in 1901, and both have remarkably similar designs. 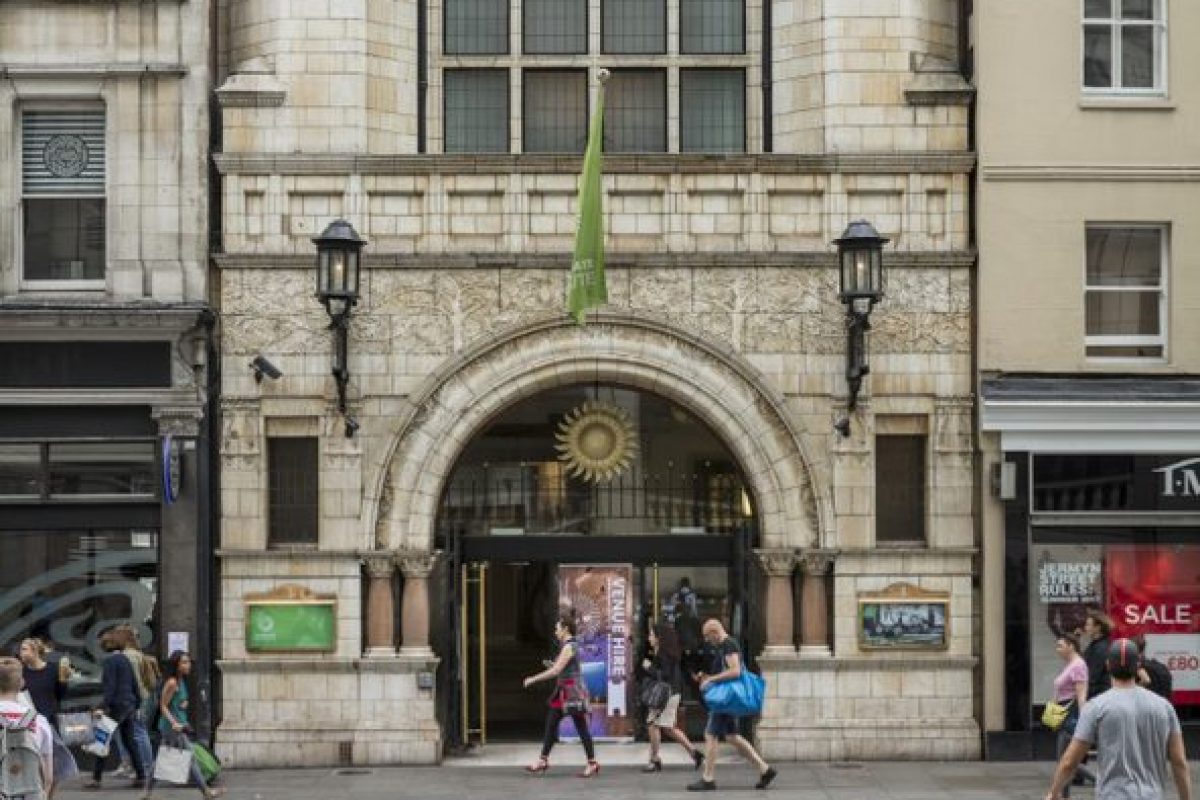 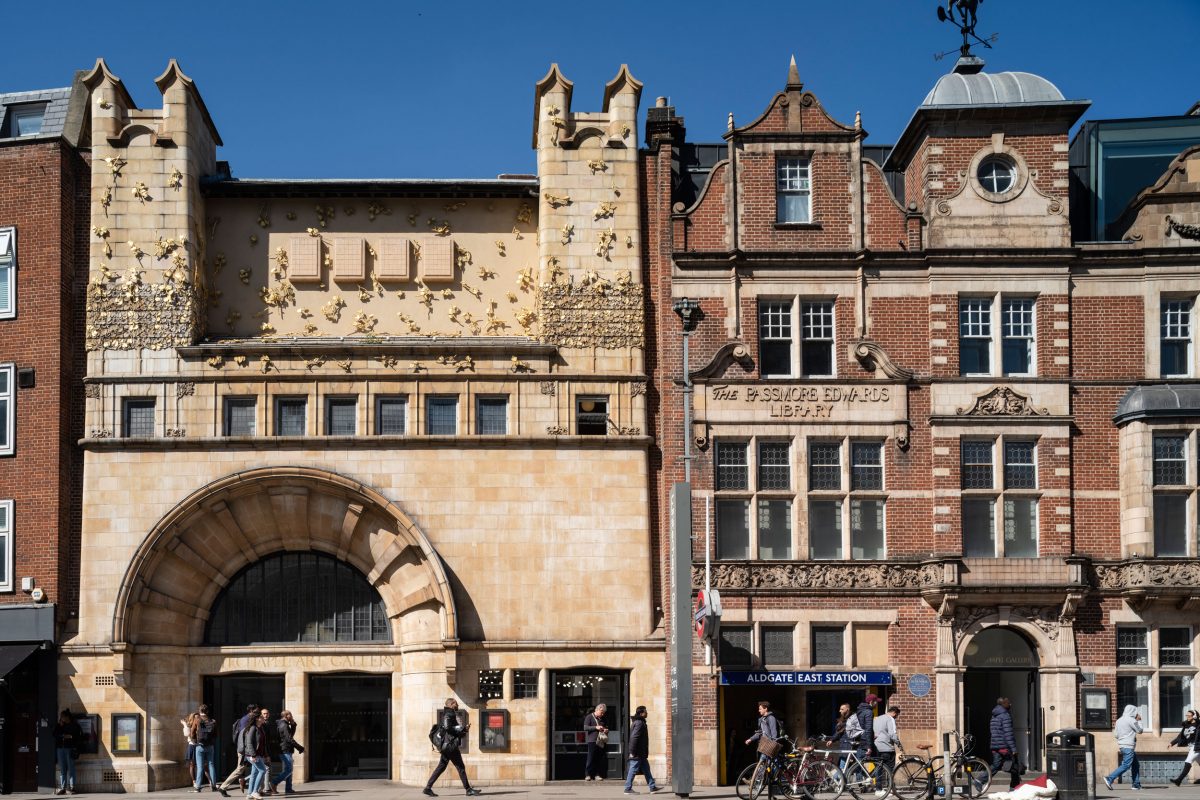 The Horniman was built from 1898-1901 at a cost of about £40,000, using Doulting stone as used in the construction of Wells Cathedral and Glastonbury Abbey. As with the Bishopsgate Institute, both the Horniman and the Whitechapel Gallery incorporate a tree motif and Romanesque arches, but unique to the Horniman is Bell’s mosaic and our wonderful Clocktower.

With its rounded edges, the Clocktower is meant to evoke the natural world, and to reflect Frederick Horniman’s desire that the collections, Gardens and buildings be unified in one theme.

Most importantly though, its unique style has made the Horniman a landmark in South London, so thanks for that Charles.

The Tree of Life

The Tree of Life, or world tree, pops up all over the place – from myths and religious parables to philosophy and artwork. You can find the tree of life all over the Horniman’s architecture, designed by Charles Harrison Townsend.
Walk

The Horniman Museum and Gardens is located in Forest Hill, South East…
Find out more
Trail

Inspired by our a discovery by our Librarian, we have a look at some of women who gave lectures here in the early days of the Horniman.
About the Horniman