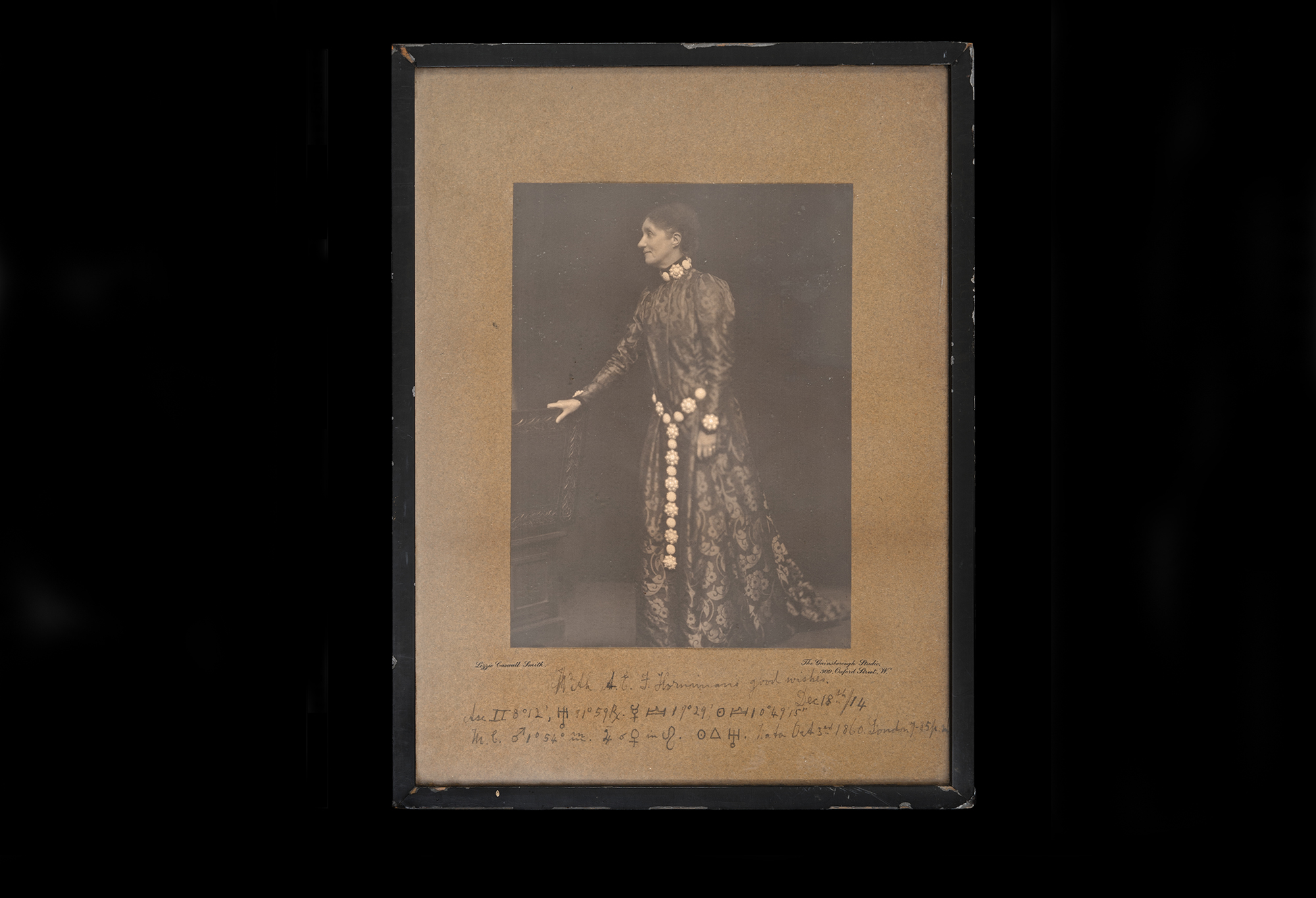 It’s not often you get the chance to speak to someone who has been initiated into a magic order.

It’s also rare to have access to first hand information as occult goings on are frequently opaque, and celebrants sworn to secret. My contact will remain secret in keeping with the subject under discussion.

He was a late member of the Stella Matutina, offshoot of the Hermetic Order of the Golden Dawn, the occult order originally founded in the late 1880s to which both poet W.B. Yeats and theatre impresario Annie Horniman belonged. All adepts took on an occult, otherworldly name. Annie became Fortiter et Recte, Yeats was Demon est Deus Inversus. My informant was De Profundis, so we shall call him that. 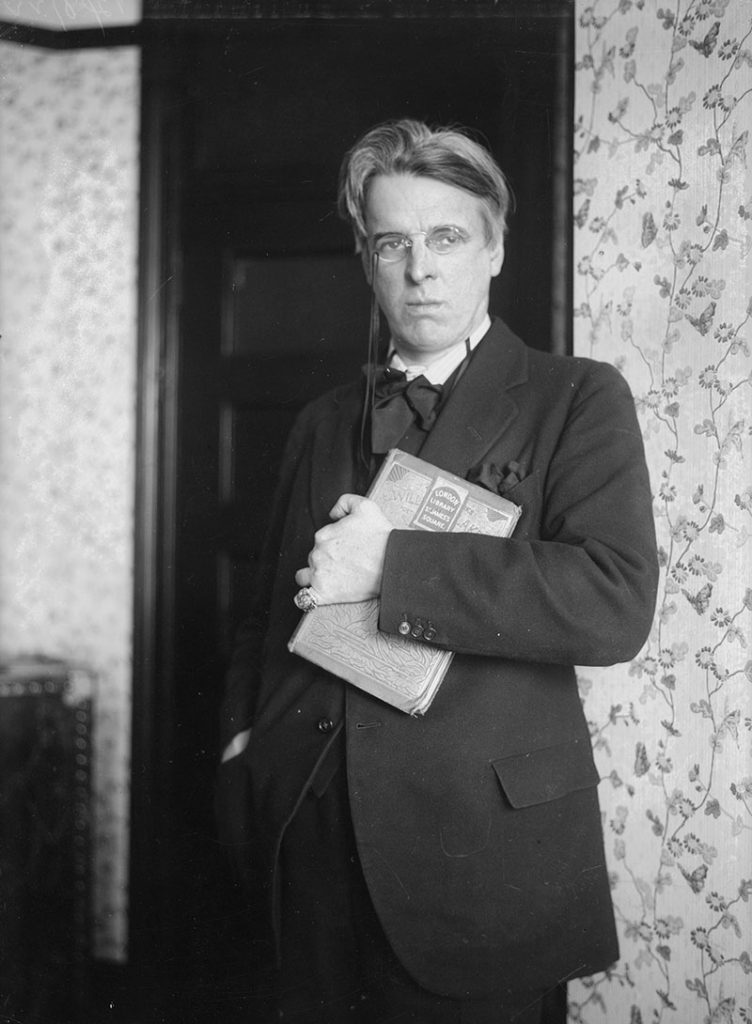 WB Yeats, who was a member of the Golden Dawn, Public Domain via Wikicommons

The Golden Dawn was a secret, magical order developed in the 1880s by its three freemason founders which had a big influence on twentieth-century occultism. It emerged at a time of renewed interest in the spiritual. As well as astrology and tarot, initiates practiced astral travel. It was especially appealing to women as it offered equality amongst members.

The original Golden Dawn imploded in the first years of the new century when doctrinal differences and scandal tore them into warring factions.

One group, the Stella Matutina, continued under the leadership of Dr Robert Felkin, and with him the story of the Golden Dawn moved to New Zealand. Based in Havelock North in the Hawkes Bay region of the country, this location in the first decade of the century had become a magnet for spiritual debate. A house was commissioned from a leading arts and craft architect (and member of the order), in the basement of which was a purpose-built ‘vault’, which in 1916 became the Mother Temple. The fantastical design followed those of the Golden Dawn in the UK with seven sides and bold hieroglyphic-like symbols on each wall in bright colours. 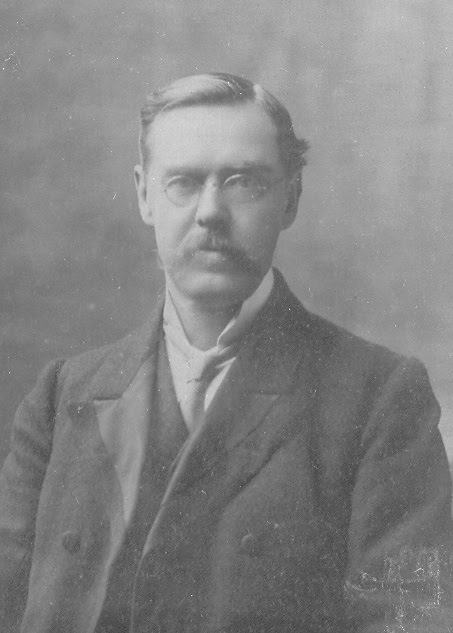 They saw no contradiction between the occult and being members of the Church of England. In the 1930s there were about 300 members. They ran the town. The mayor, the newspaper proprietor, the clergy all belonged and with its strong English connections, it had international reach. It was still a temple into the late 1970s by when the membership had dissipated and the spark had gone. But the temple, extraordinarily, is still there. It is the only one of its kind in the world.

The Golden Dawn and its inheritors had a complex hierarchical structure. It was divided into an inner and an outer order with each stage requiring months of intensive study.

The first order members were not allowed to know about the second. Those who progressed into the Second went from Adeptus Minor to Zelator, Theorcritus, Practicus and Philosophus, each with sub grades. The chiefs wrote the rules and set the structures with themselves placed at the top. De Profundis, who still has a stash of secret papers relating to the order, discovered that hard-working Annie Horniman was the Golden Dawn member who progressed further than any other through the ranks. 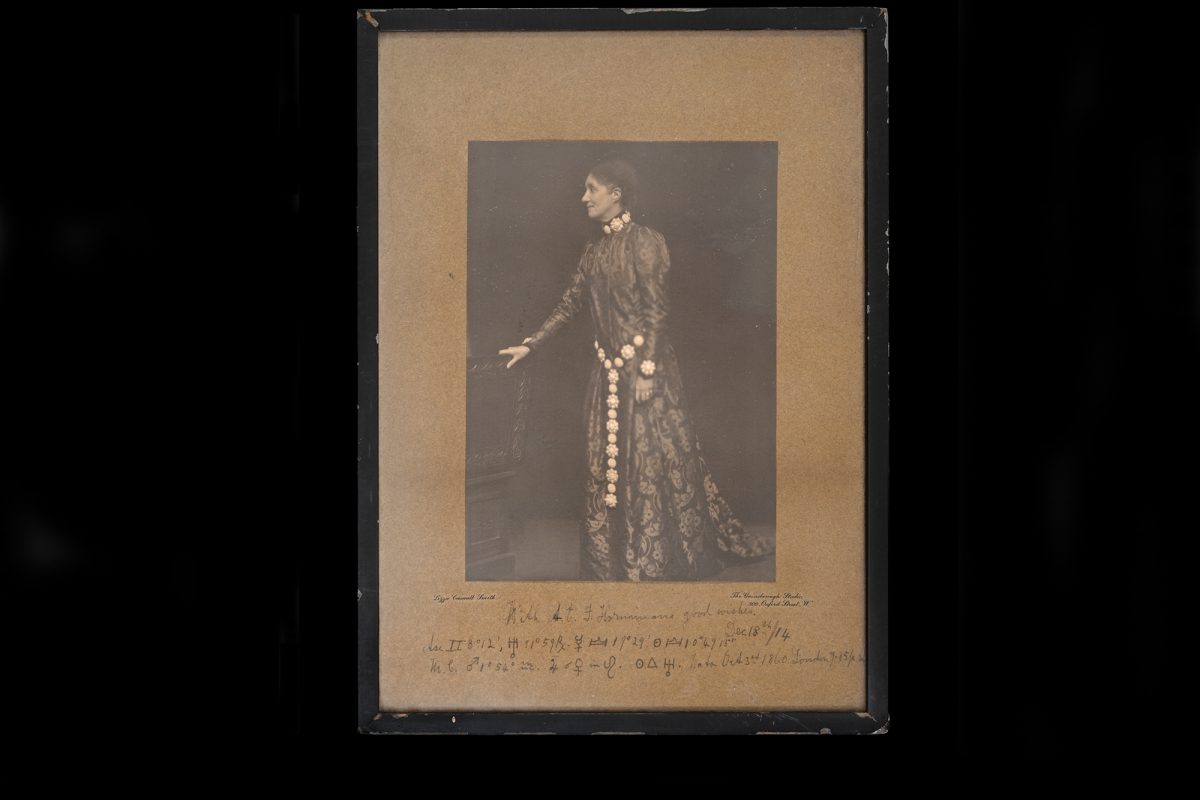 He recalls that all members of the outer order wore black tunics with long wide bell sleeves so that when they stretched their arms out they formed a ‘tau’ cross. On their heads they wore a nemyss-like Egyptian headdress with black and white horizontal stripes. During the initiation ceremony, the person in the west point of the vault wore a black cloak, the middle one wore a white cloak and the hierophant a red cloak. The chief was different altogether, like Joseph with a cloak of many colours. 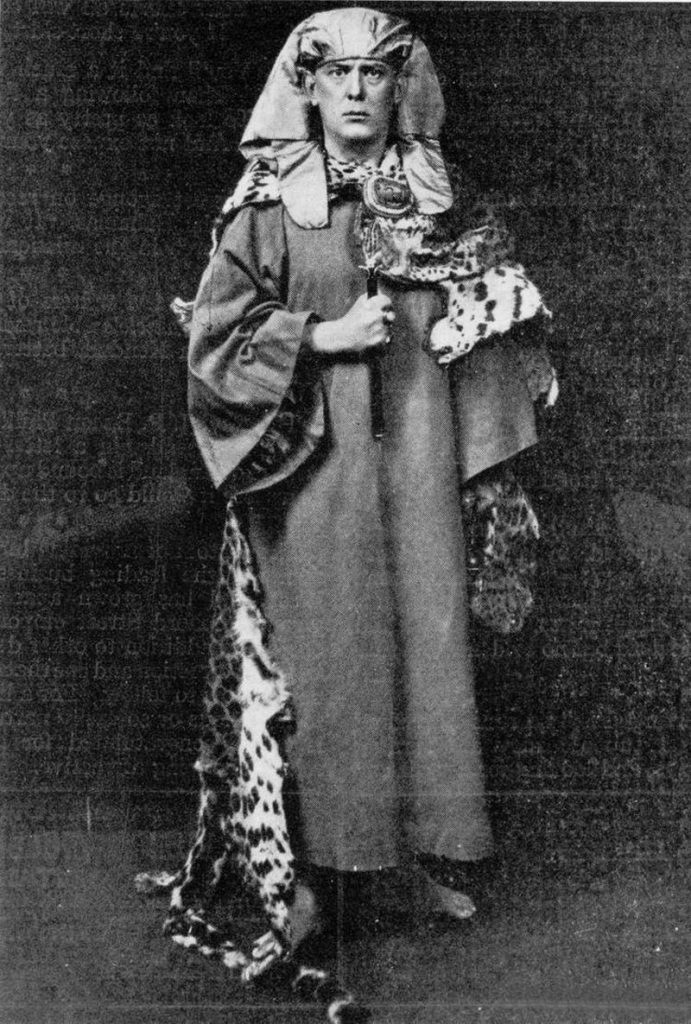 Second order candidates wore white robes. Their nemyss was yellow and white.  Each celebrant had a lotus wand. Instructions on making it were given to everyone in second order (never the outer). It required a rod, a long piece of dowling painted in 14 bands. It was black at bottom, followed by 12 colours, and the top band was white. Mounted on top of pole were 21 petals of lotus, usually dark green for outer petals, white for inner, and with veins painted on. Sometimes the rods were cardboard, most often thin sheet metal. De Profundis  made his. A photo of Yeats’ wand is in the National Museum of Ireland archive.

The process of joining was an extraordinary one, filled with drama.

Felkin practiced medicine as well as magic so when you entered the Felkin’s house and were ushered into the doctor’s waiting room on the top floor. When the moment arrived, you were blindfolded and led through a wardrobe door and down a spiral staircase.

One moment you were in a GP’s surgery and the next you were in a mystical world. With all the comings and goings of the literati between Britain and New Zealand (like metaphysical author Charles Williams, friend of C.S. Lewis, author of the Narnia series), could it be possible that the idea of the wardrobe to Narnia originated here? This tantalizing possibility is enhanced by knowing that Felkin also introduced a lion into the 6=5 grade ceremony as well as a witch, a cabbalistic notion of divine femininity.

When Annie Horniman went through her Second Order initiation ceremony, the paint was still wet. She was the first to experience the temple in London’s Holborn Circus above Westcott’s Sanitary Wood Wool Company. Nothing permanent here, just black drapes and much painting on a temporary set to transform it into a spiritual site.

Three recruits of a lower order ceremonially barred her way until she presented the correct passwords. She was given a cup of water and then celebrants evoked a sacred shape over the cup. The chief adept, Samuel Liddell McGregor Mathers, was concealed behind a curtain and occasionally brought out a candle bearing arm. 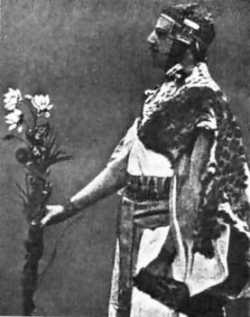 Ornate choreography followed accompanied by burning incense, incantations and signs of the cross. It was a hallucinatory experience. When she entered the extraordinary vault and made her vows, she was chained to a cross in a symbolic crucifixion. She promised not to reveal the workings of the Tarot cards (at which she was a master) divination or clairvoyance. Released from the cross, there followed a scene change. She returned to see the macabre sight of a coffin with closed lid. As she was led trembling towards it, the top section of the coffin sprang open to reveal, like a rabbit from a hat, the head of Chief Adept Mathers, who was lying in the coffin in full ceremonial regalia with his eyes closed. It was brilliant theatre.

De Profundis went through the same. He recalls being released from the crucifix with aching arms, being astounded by the vibrancy of the colours when his blindfold was removed and the shock of seeing the Chief Adept in the coffin.

From walking tremulously through that wardrobe door in the 1970s, De Profundis provides a magical link into the mystical world of Annie Horniman and W.B Yeats’ Golden Dawn beyond.

Clare Paterson is the author of ‘Mr Horniman’s Walrus Legacies of a remarkable Victorian family’, published in September 2022 by MOM Books.

Annie Horniman was the daughter and eldest child of Frederick John Horniman and his first wife Rebekah. We had a look at her interesting life.

Meet some of the pioneering women - collectors, creatives and scientists - associated with the Horniman and its collections.

We asked our female staff and volunteers to nominate their super sheroes and let us know why they are an inspiration.
About the Horniman