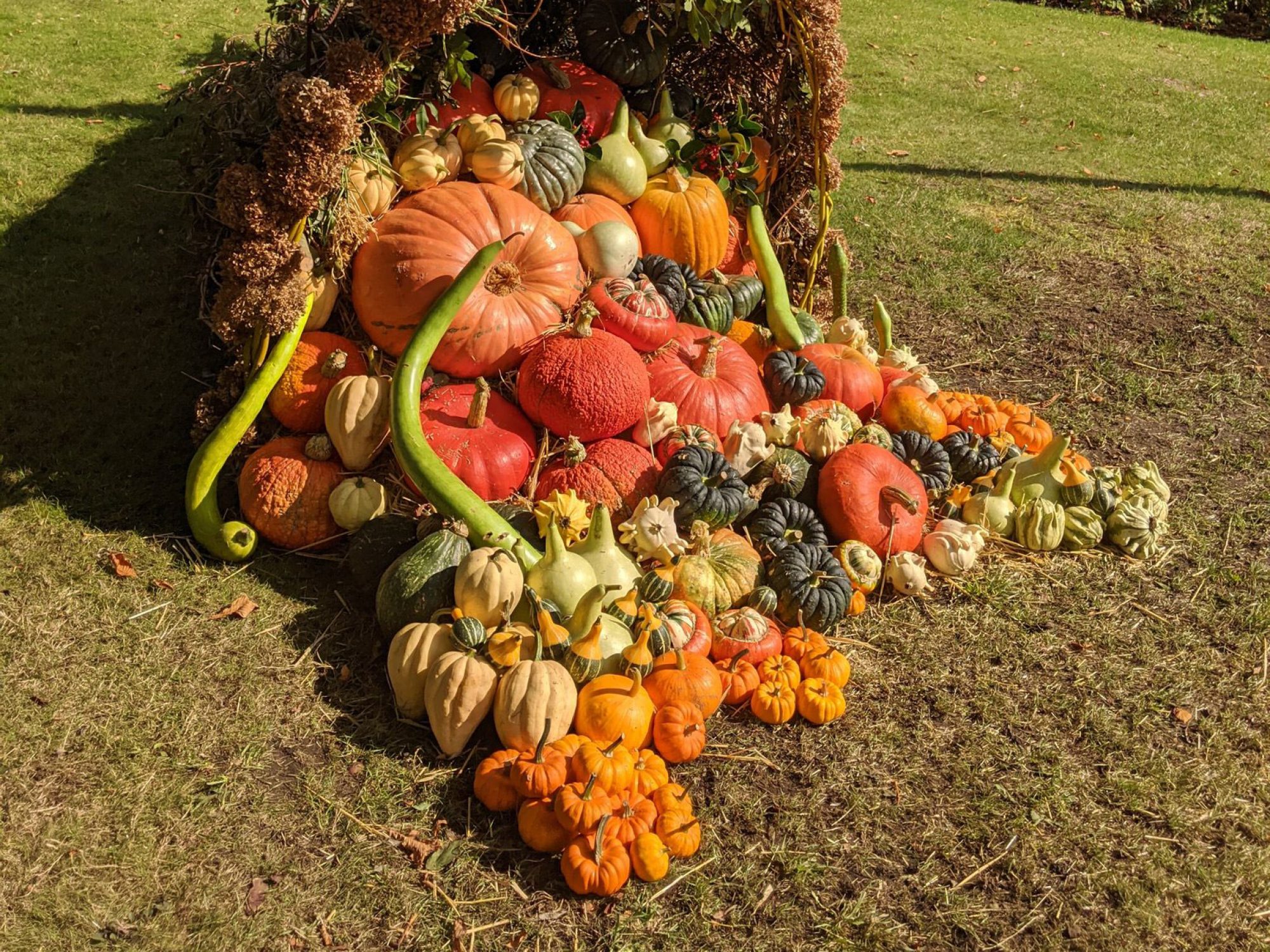 Gardens
Visitors to the Gardens have been delighted by the literal cornucopia of autumnal delights that have recently appeared.

Pumpkins and gourds are linked to autumn, partly because they are in season, but also because of Halloween. Growers will harvest their crops at the end of summer or beginning of autumn, although some varieties have thick skins and can be kept well into winter.

They are all members of the Curcurbitaceae family, which includes over 900 species of squash and gourds, as well as cucumbers and melons.

Pumpkins include some of the oldest domesticated plants, and fragments have been found in archaeological sites dated from 7000 to 5500 BC in Mexico.

You will be able to see our display until just after Halloween, but what are the different types of pumpkins, squash and gourds can you see?

The varieties harvested from in the large beds beneath the olive trees include:

Harvested from the beautiful gourd arch are:

See the display between the Café and Conservatory.

After the display, the Cafe will be using some of the pumpkins in their dishes. 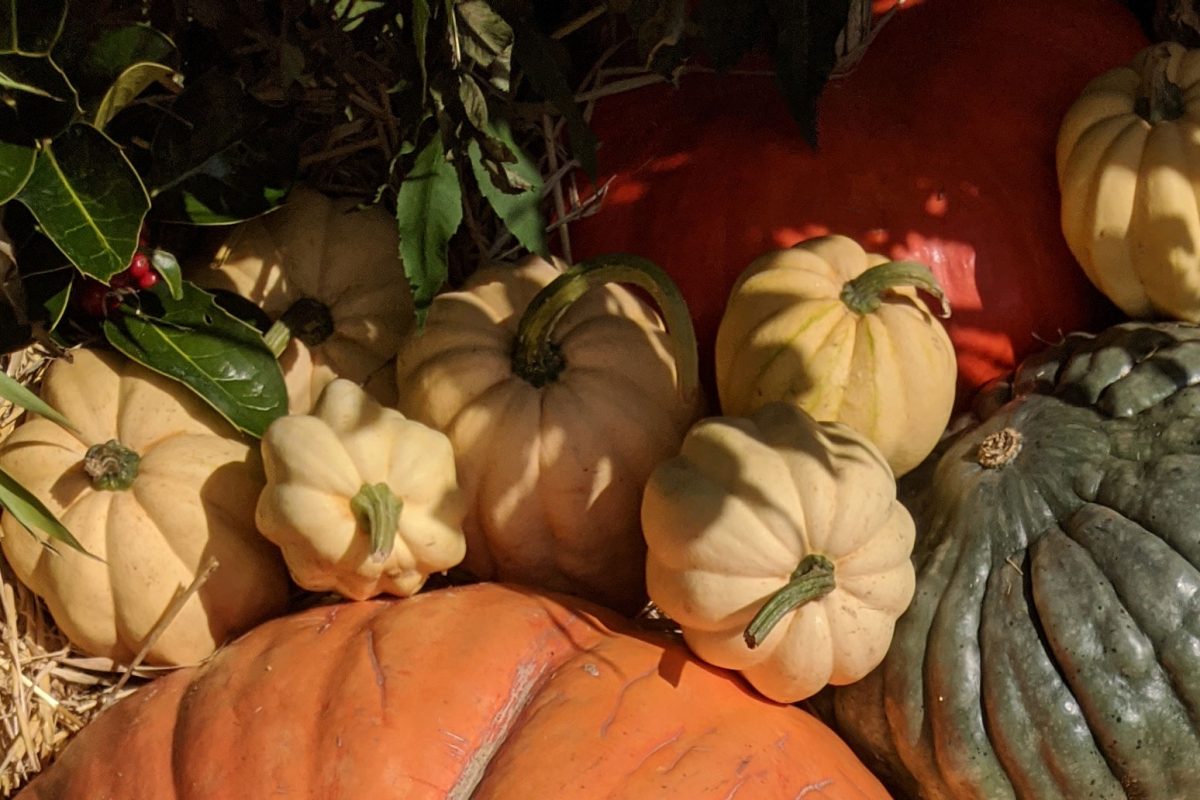 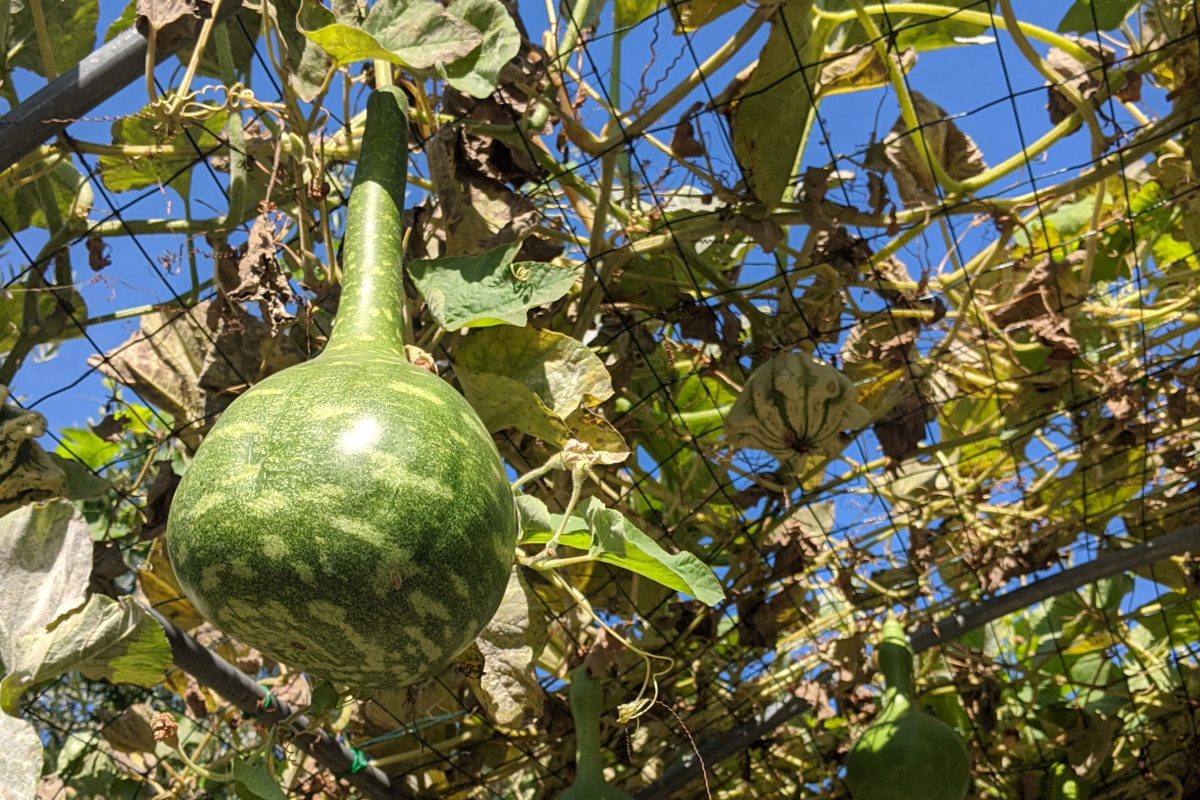 A swan gourd hanging from an arch 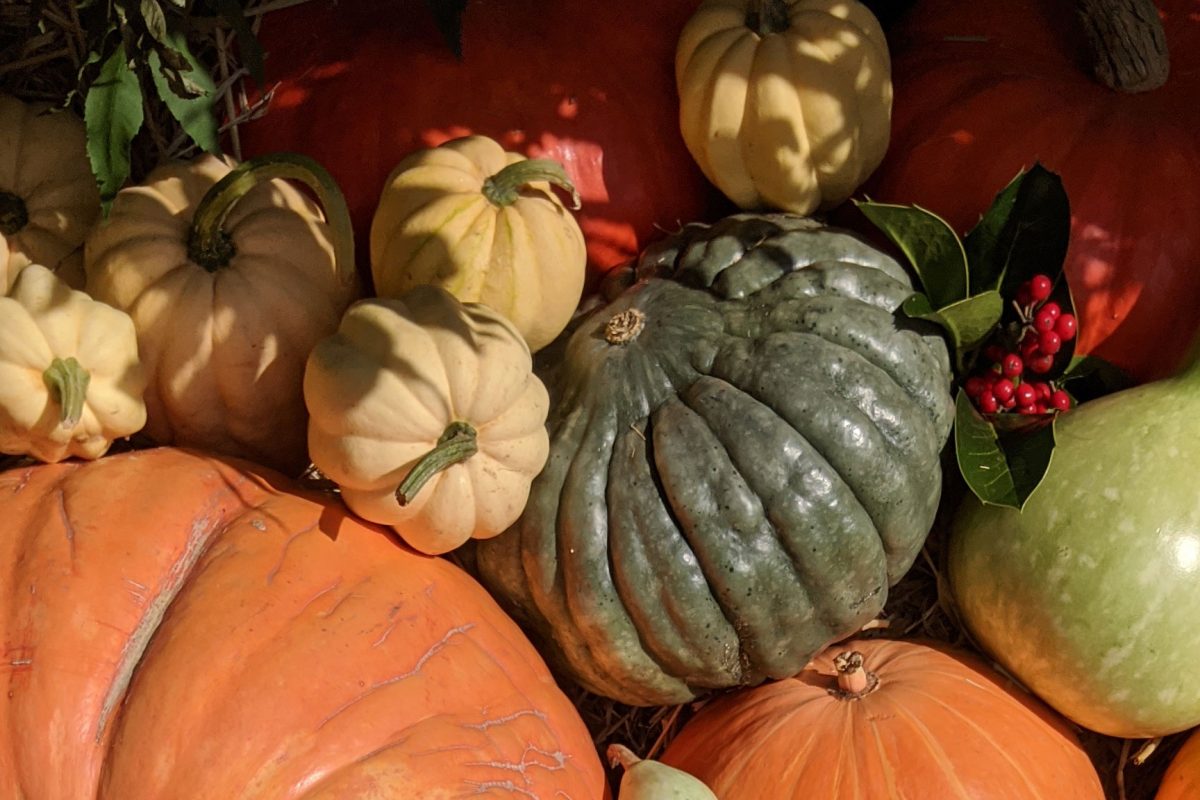 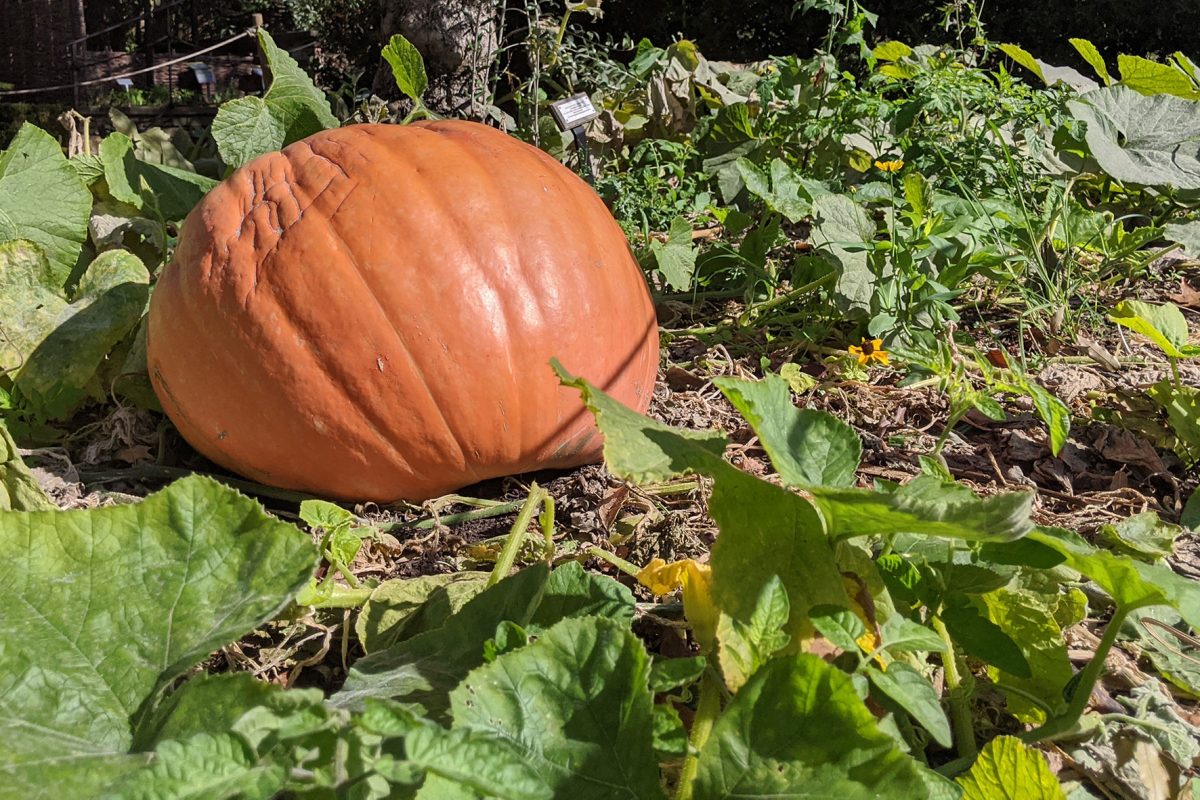 Pacific giant in the pumpkin bed. 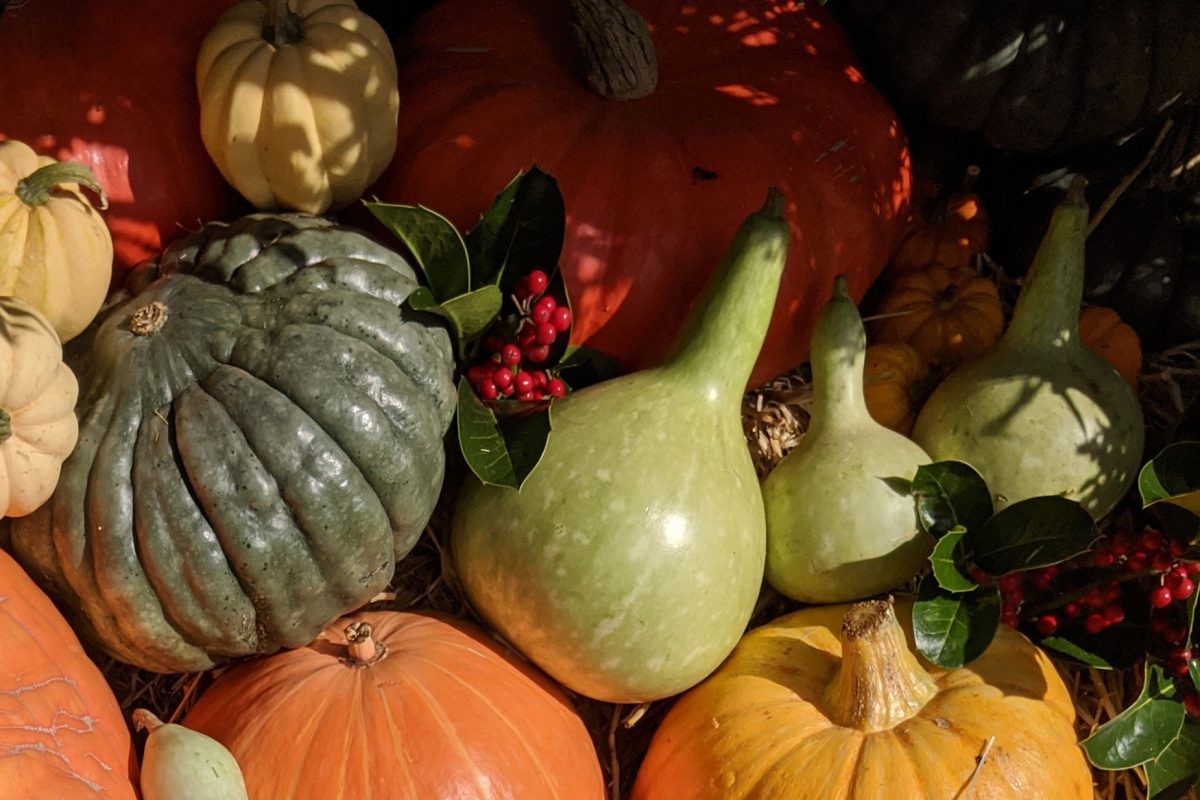 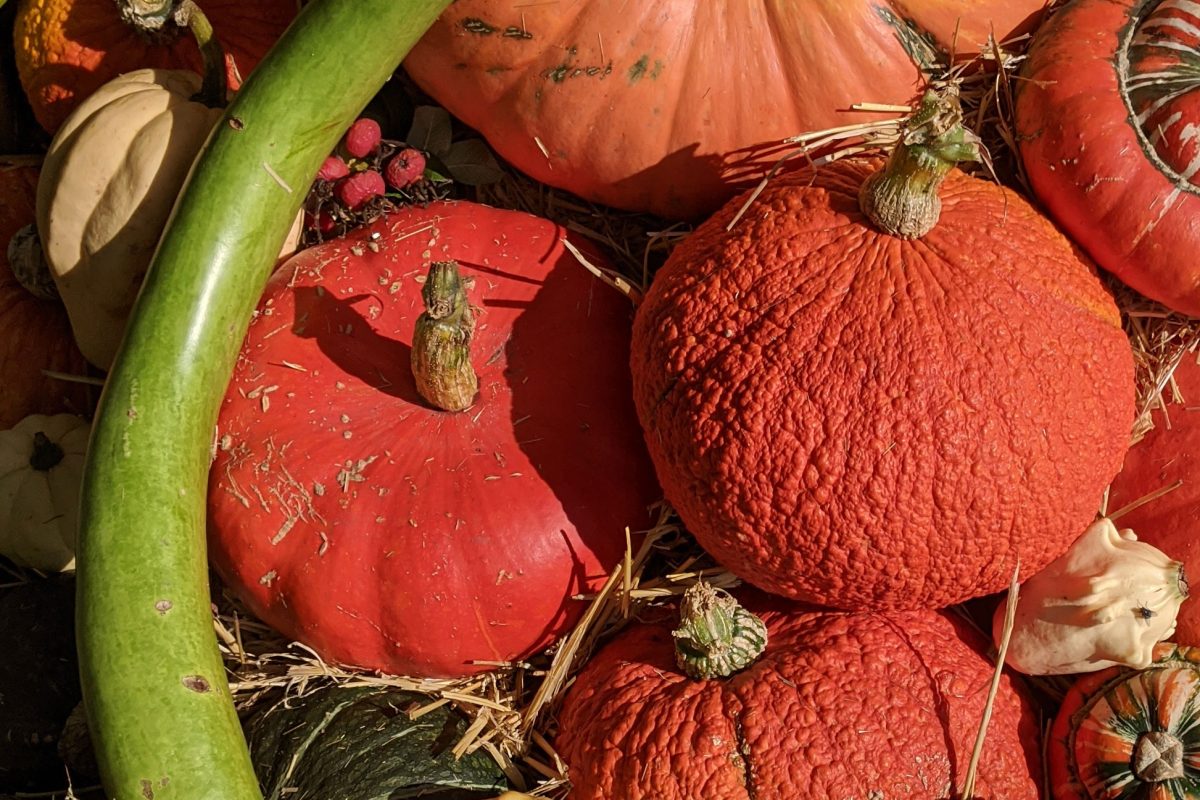 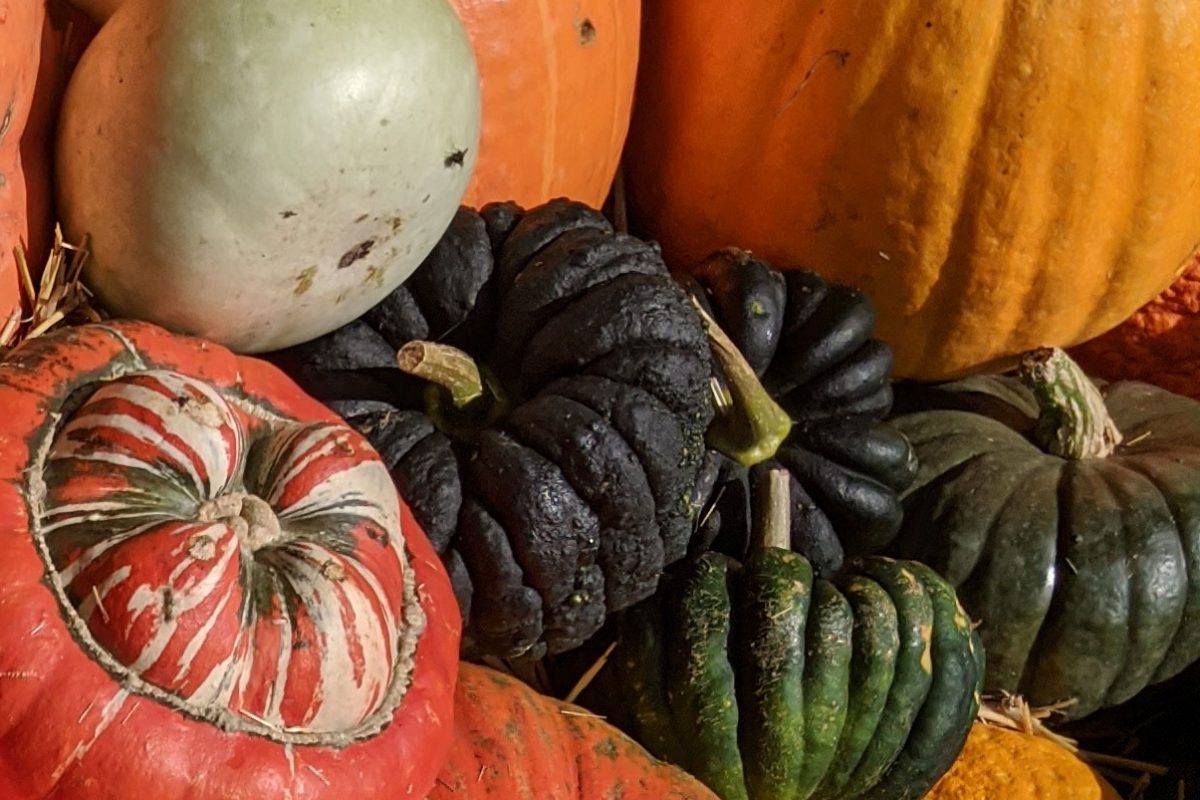 Anna Swartz Hubbard beneath some Crown of Thorns gourds 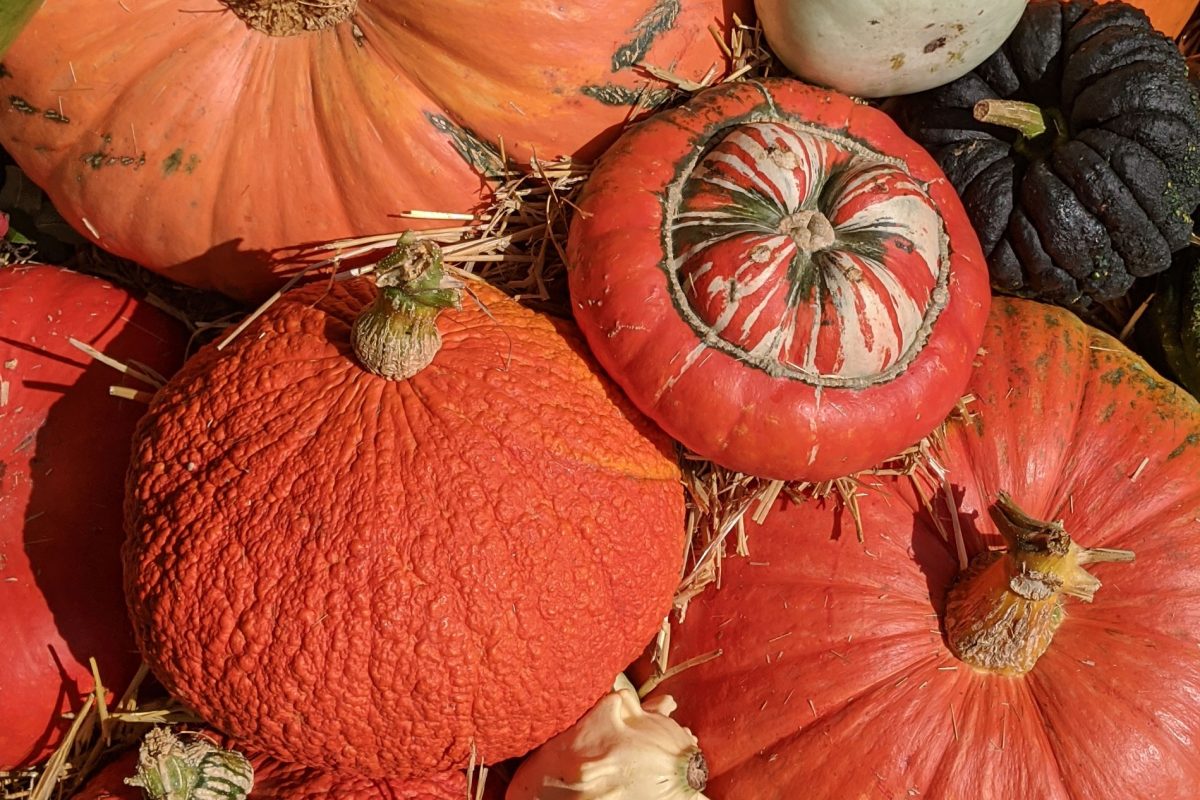 13 facts about the Horniman Gardens

To celebrate the Horniman Gardens receiving their 13th consecutive Green Flag Award, we’ve gathered together our 13 favourite facts about the Gardens.

Damien from the Gardens team fills us in on the challenges of growing so many plants from other environments right here in Forest Hill.
Display
Free

Closures The Horniman Gardens will be closed on 26 February, all day.
Find out more
Display
Free

The Sunken and Display Gardens were built in 1936, and are overlooked…
Find out more

What myths and folklore are hidden around the Gardens? We investigate plants and trees that have interesting stories to tell.
Display
Free

The Grasslands Garden celebrates critically threatened wild landscapes. It has…
Find out more