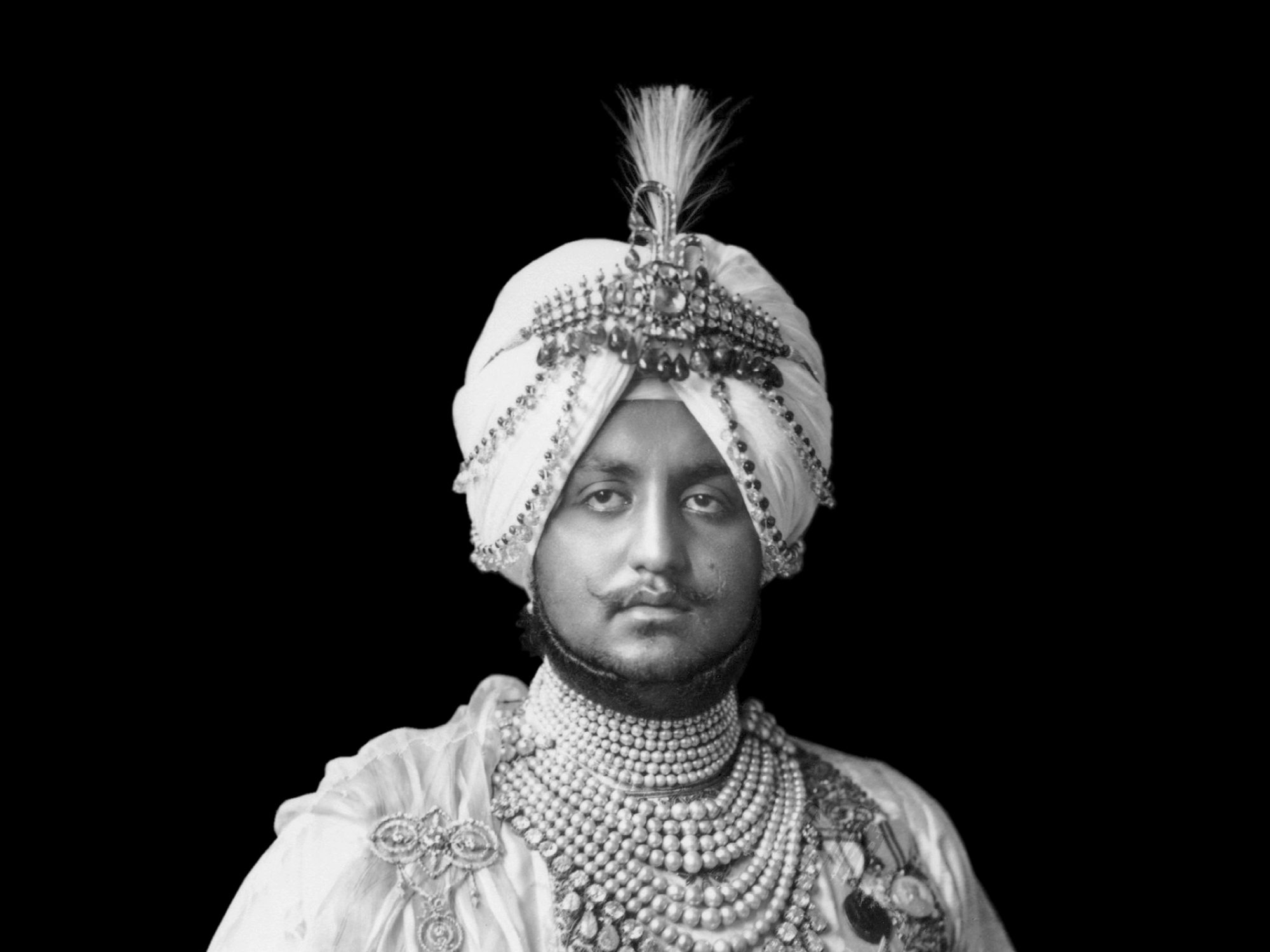 Anthropology
Collector Gorby Jandu gives us a little background to Sikh turbans as an item of clothing, and their place in religion and culture, as part of the preparations for the World Gallery.

What do we think of when we consider Sikhs and the five-hundred-year-old Sikh religion?

A populist association, albeit a deeply flawed one, is that of turbans (most Sikhs do not wear turbans), referred formally to as pagh or dastar in the Panjabi. As emic field research, this research work tries to tackle the impossible tangle of whether turban styles may represent the diverse Sikh identity globally, all from the special British vantage point of a London museum, acting as a comparative anthropological visual site of South Asian material attire culture.

How can we explain the contemporary physical difference between turbans? Is it identity, fashion or practicality?

Sikh turbans do, in fact, demonstrate personal and practical attire as well as being faith-based articles of clothing. In Kenya for instance, the turban style may conceivably have been historically influenced by temporal aspects as hot weather. A smaller style of turban tied using neatly folded layers, has been worn by older Sikh men in East Africa from the 1940s onwards, where both colour and size assist in keeping the wearer cool in the Equatorial climate.

Apart from the practical, this specific Sikh appearance helped coin the identification term kalasingha which transliterates into ‘black singh’, a term which also reflected their proud status as citizens of the newly independent African nations in the 1960s.

As a comparison, these are typical iterations of Sikh turbans in Panjab, India. 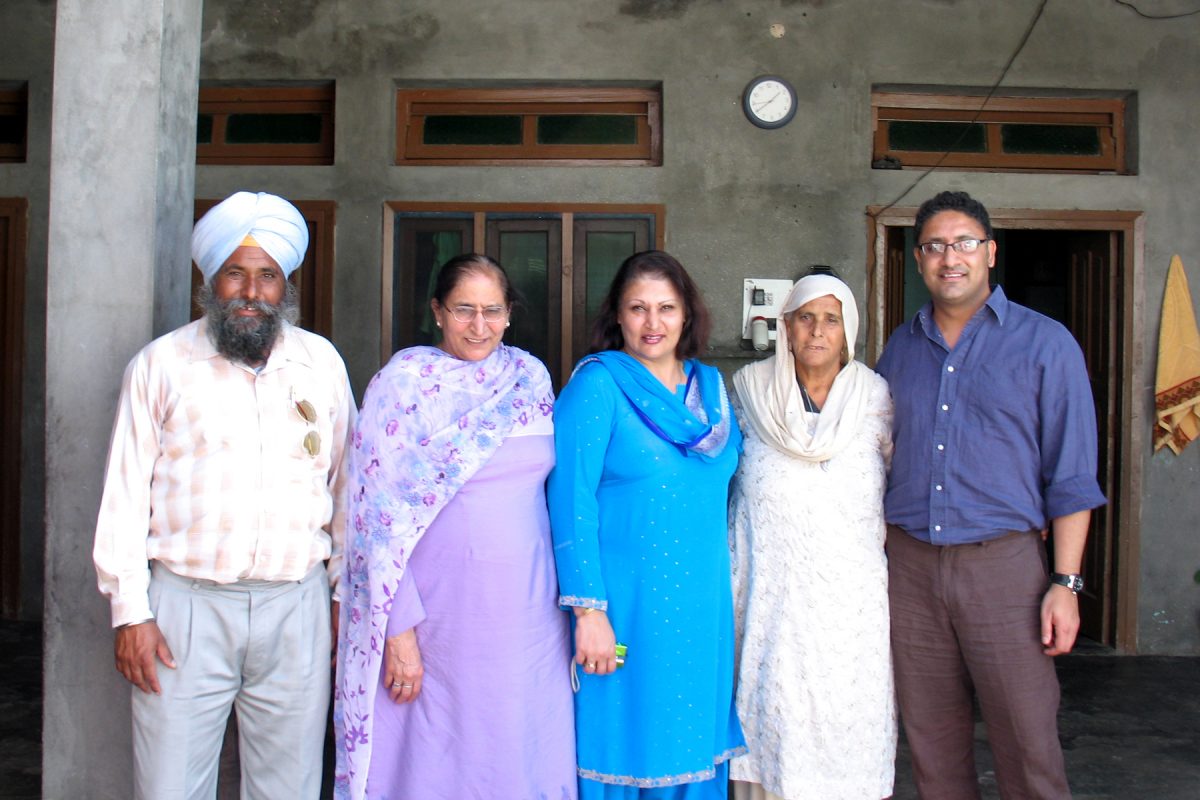 An example of a turban from Punjab, Gorby Jandu 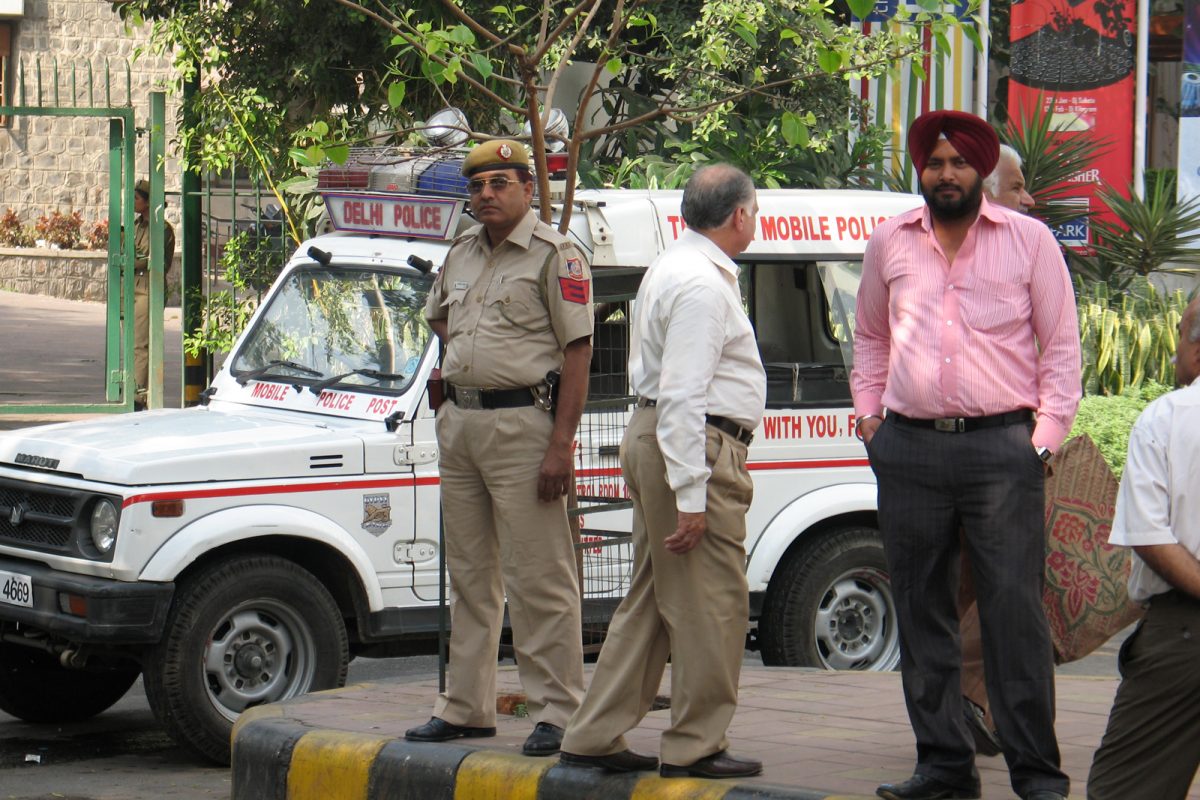 Here in Britain, Sikh male youth with turbans can be referenced by a very particular style of turban: black, tightly tied higher up the head with a summit point to accentuate facial features.

Sikhs are well known throughout Modern British history and are now well-known Britons too, and this adds some contemporary introspection of society to this project. For instance, Queen Victoria’s court included the Sikh Prince Duleep Singh of Osborne House, whilst London’s Savoy Hotel was frequently resided in by the Maharaja of Patiala. 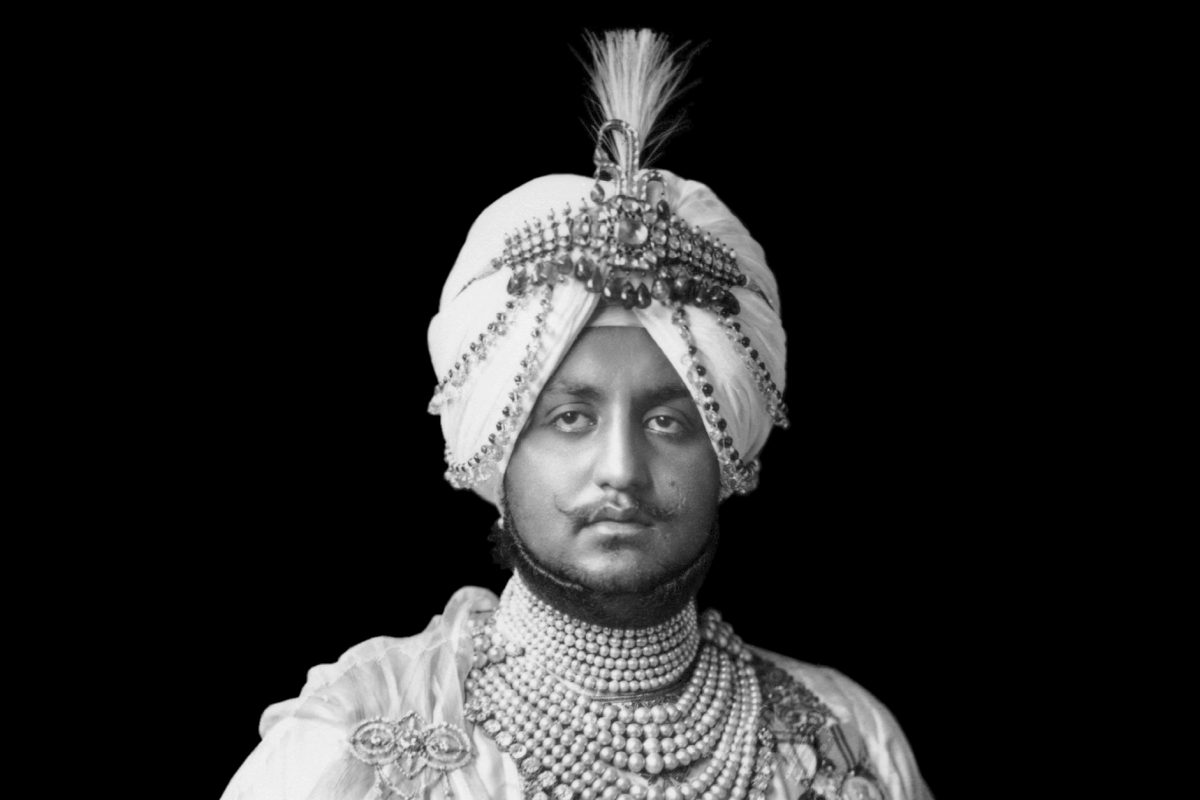 Initial research suggests that the turban in South Asia, whilst being synonymous with male Sikhs, has a much longer cultural lineage that always reflected local influences and continues to do so today.

This project hopes to display tied turbans collected from Sikh individuals and will try to contextualise them in a lifecycle timeline – from infants through to elders. Hopefully the Horniman can assist visitors to reconsider anthropological references for both Sikh and British handled culture.

From 2012 to 2015, we undertook a detailed physical and intellectual review of our anthropology collections.
Find out more