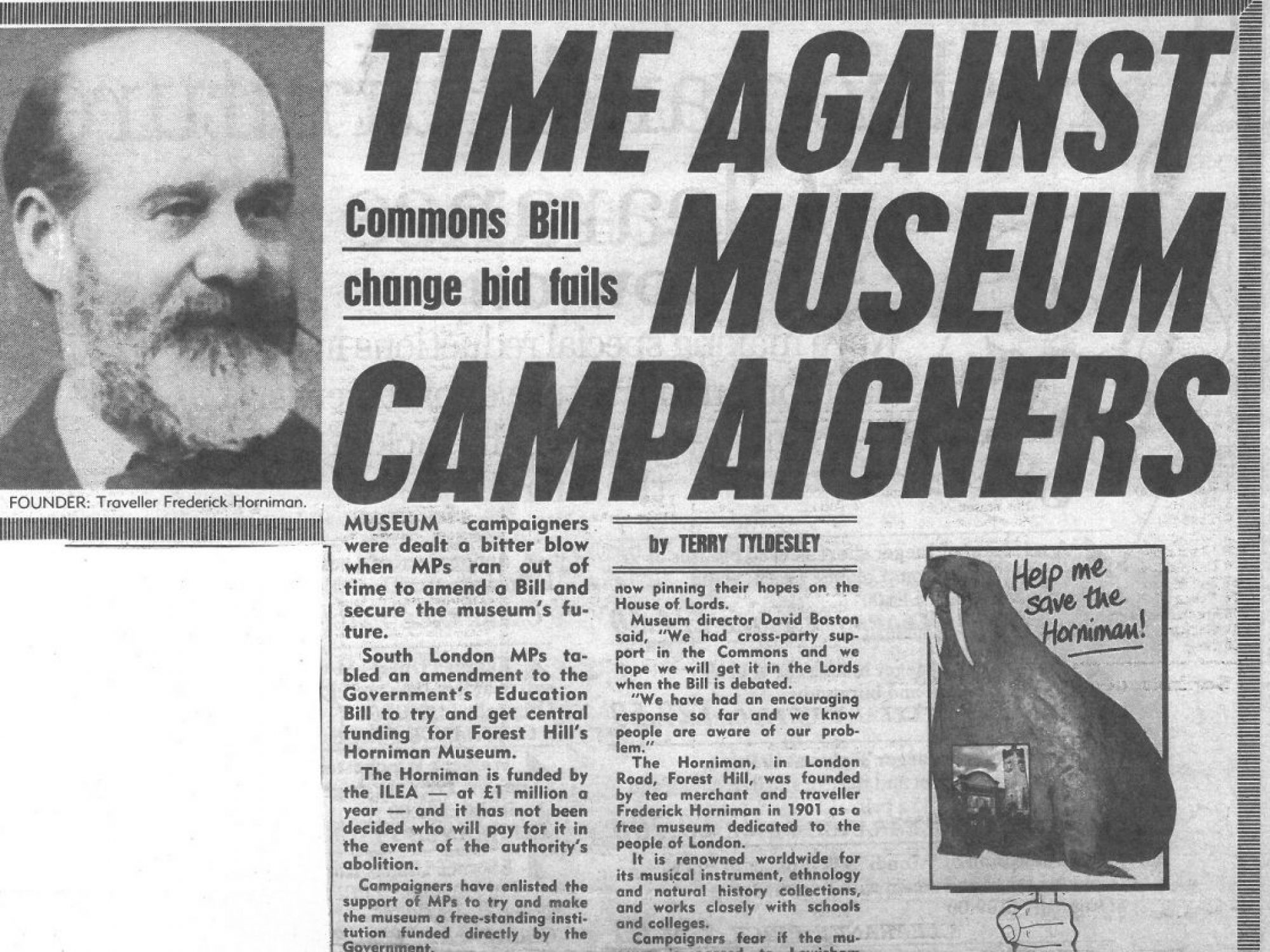 Archives
Who were the Friends of the Horniman? Archivist Carly Randall tells us more.

The Friends of the Horniman were an independent charity and membership organisation that launched in May 1988, and ran for 29 years until 2017. The group existed to build awareness of the Horniman and to support our work through volunteering, fundraising, and events to delight audiences.

The group played an important role since their foundation. By 2016, the Friends had raised in excess of £305,000 through activities like their annual art exhibition and garden fetes.

One of their most enduring gifts to the Horniman was their help in the successful campaign for the Horniman’s survival, after the abolition of the Inner London Education Authority in 1988.

The Horniman Museum was established in 1901 by Frederick Horniman. After being given to the people of London, it was funded by the Education Authority of the London County Council, until the Greater London Authority replaced the Council in 1965.

This put some of London’s most beloved museums, including the Horniman, in jeopardy.

Local and national newspapers picked up the story and soon the rallying cry of ‘Save the Horniman’ was heard ringing through South London and as far away as California and Japan.

The Horniman’s then Director, David Boston, and his staff had been concerned for the future of the Museum and Gardens during this period of massive political upheaval.

One of our former Chairmen wondered whether we had reached the end of the road, a view only strengthened by an assurance from above that we would be looked after by Lewisham. Privately, I had been told that existing Borough funds could only keep us going for half a year.
David Boston during a speech at the Friends’ 25th anniversary tea party in 2013.

Horniman staff, the local community and other supporters canvassed Members of Parliament to guarantee that the Horniman would remain open, funded and free to the public. It was then that the idea of a formal friends group began to take shape.

The Friends of the Horniman launched on 21 May 1988. They held their inaugural meeting on 2 July 1988, with their numbers already approaching 400 and over £2,500 raised by subscription, donation and fundraising events.

Less than two years later, on 5 April 1990, the Horniman launched itself as a charitable trust. The Friends had been key in helping to assemble a group of Trustees to lead the Museum and Gardens into a new era of independence.

…we had built the largest file in the history of the [ILEA] abolitions, as one fellow Director said, “Thanks to the Horniman Museum, we have come to believe in life after death."
David Boston

The Friends were active in finding new ways to improve the experience of visitors. Together, they funded new floor tiles in the reconstructed Conservatory, Victorian lampposts in the Gardens and improved toilet facilities for disabled visitors.

In 2006, they had a rose named the ‘Tea Clipper’ in honour of Frederick Horniman on the centenary of his death. The Friends also contributed £30,000 to the World Gallery ahead of its opening.

During the Friend’s 2016 Annual General Meeting, members passed a vote to integrate the Friends into the Horniman’s Membership Scheme. This move allowed the Friends’ existing membership to continue supporting the Horniman for years to come.

Information about the Friends of the Horniman is in the Horniman’s Archives and is available to researchers by appointment. The collection includes files tracing the history of the group’s foundation in 1988, as well as copies of the Friends’ newsletters, committee minutes and tributes to its founding members. 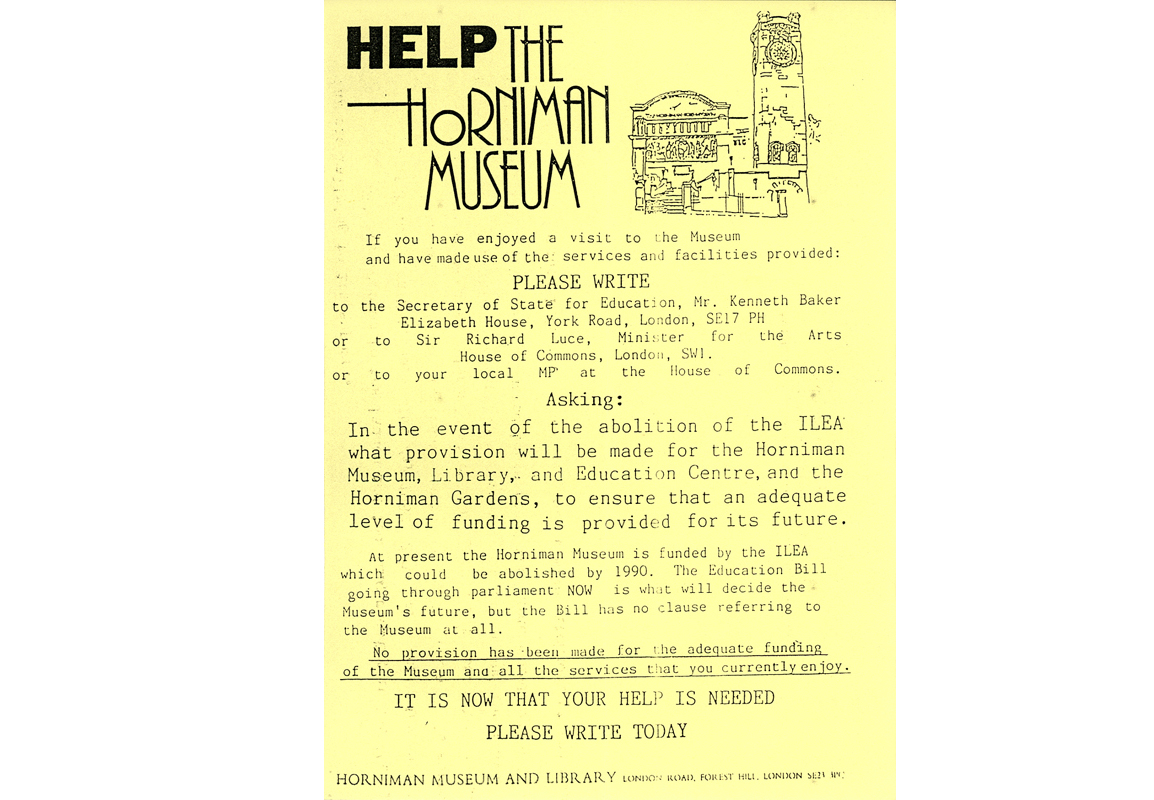 Help the Horniman Museum’ Flyer produced by the Friends in 1988. 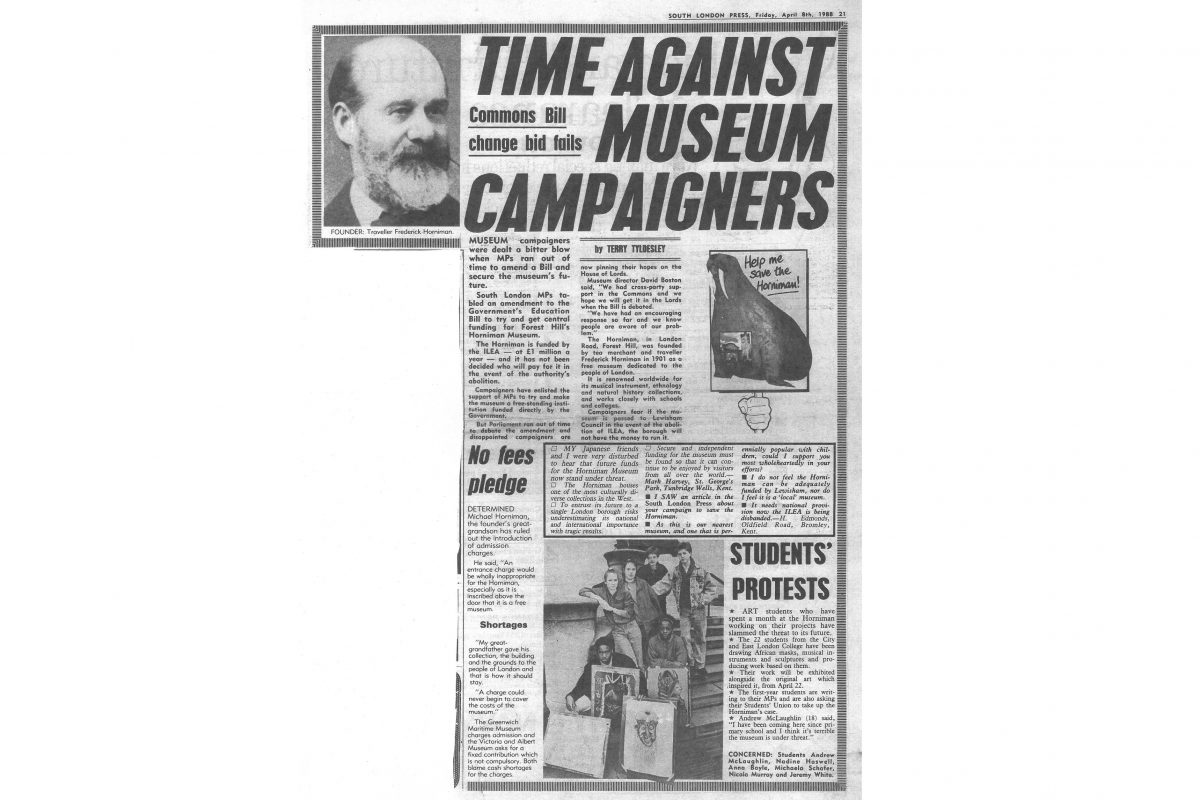 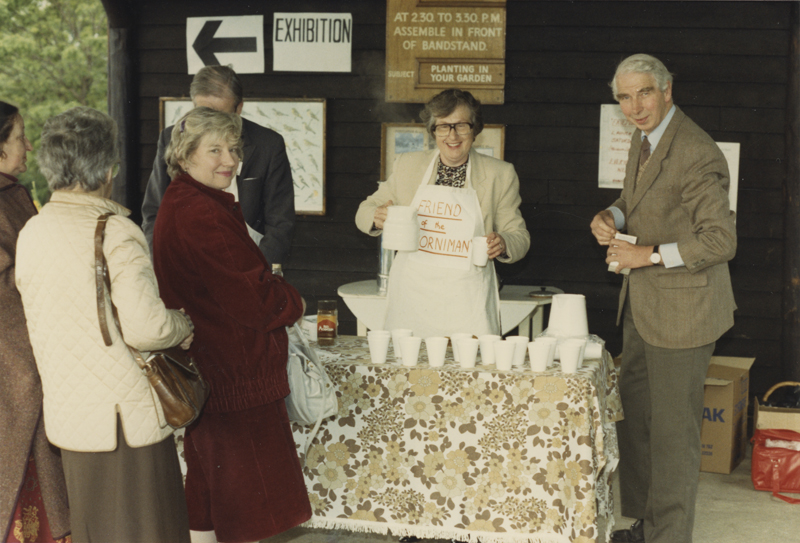 Margaret Spooner, founding member and Chair of the Friends, serving tea during the launch of the Friends at the Horniman Museum in May 1988 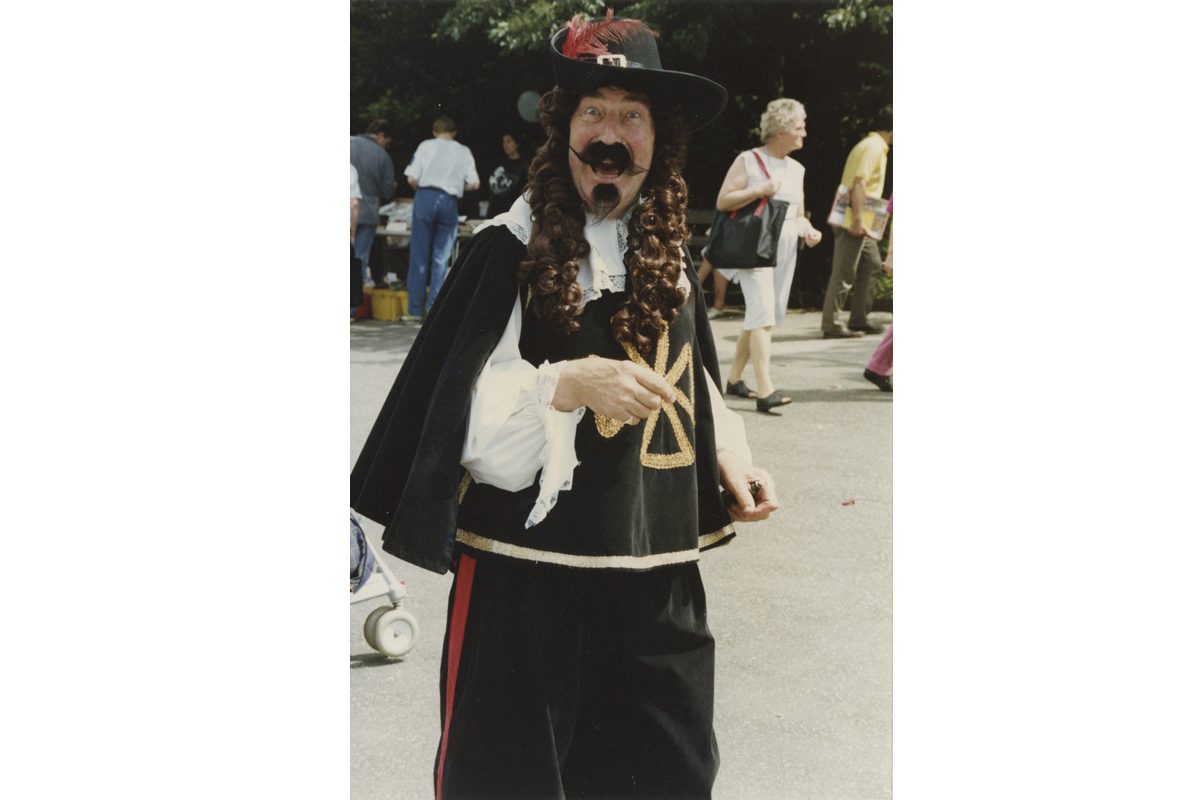 Ted Brown dressed up as one of the Three Musketeers during the Friends’ Fete and Craft Fair at the Horniman on in July 1992. The goal of the fete was to raise money for a disabled access toilet in the Gardens. 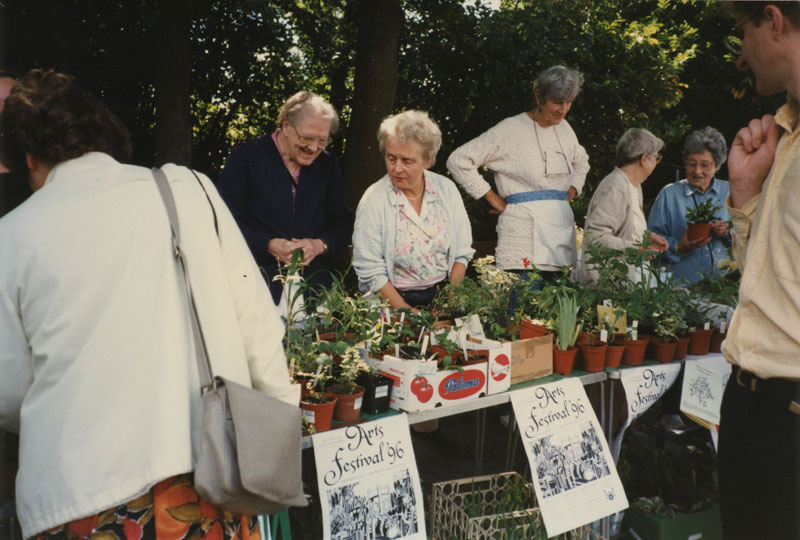