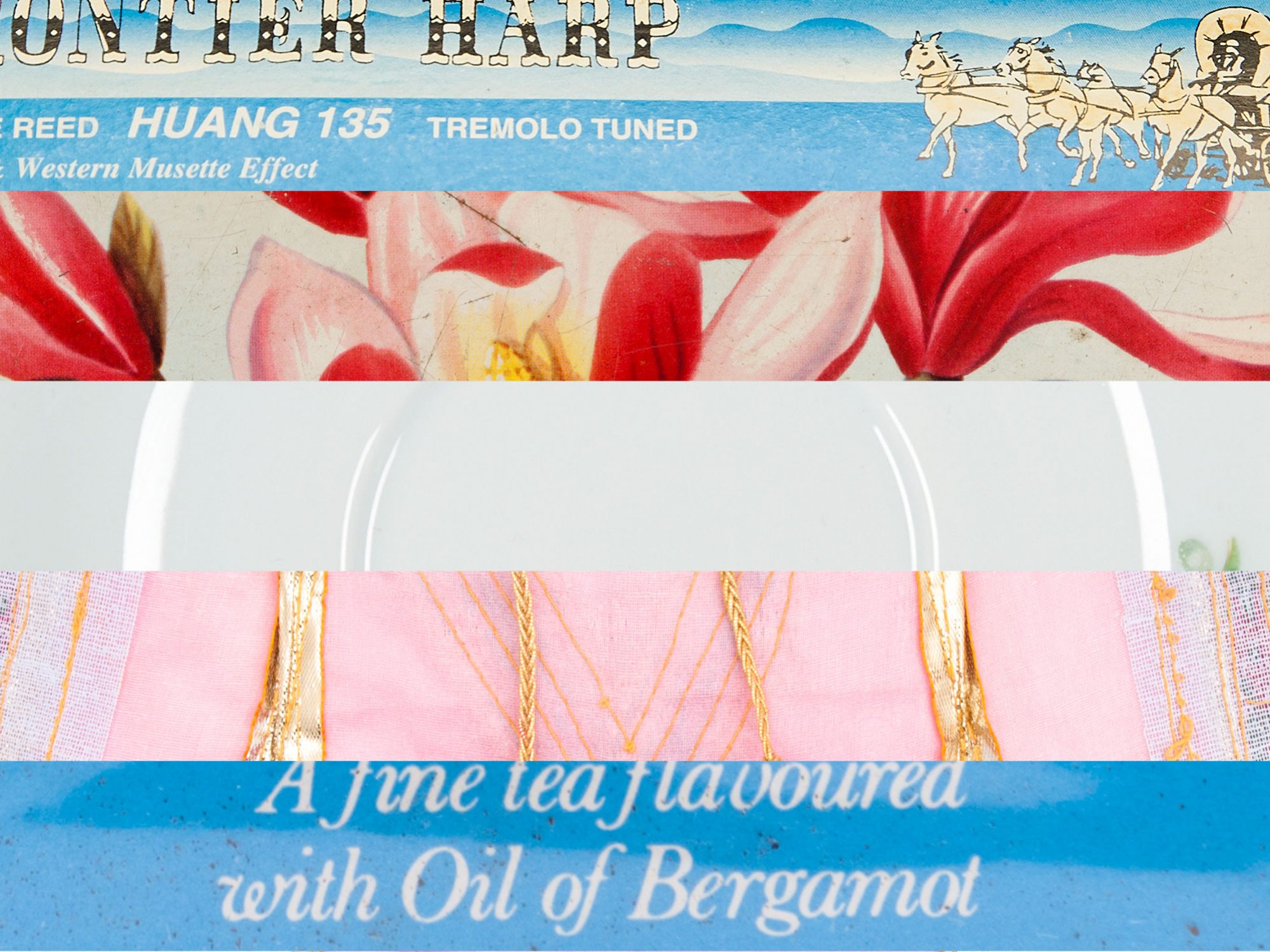 Anthropology History LGBTQ+
We take a look at the history of the Transgender flag, and how it came to be accepted around the world.

The Transgender flag was designed in 1999 by Monica Helms, a trans Naval officer from the USA. Monica served in the Navy in the 1970s, and since coming out has advocated for trans rights and visibility in the US military. 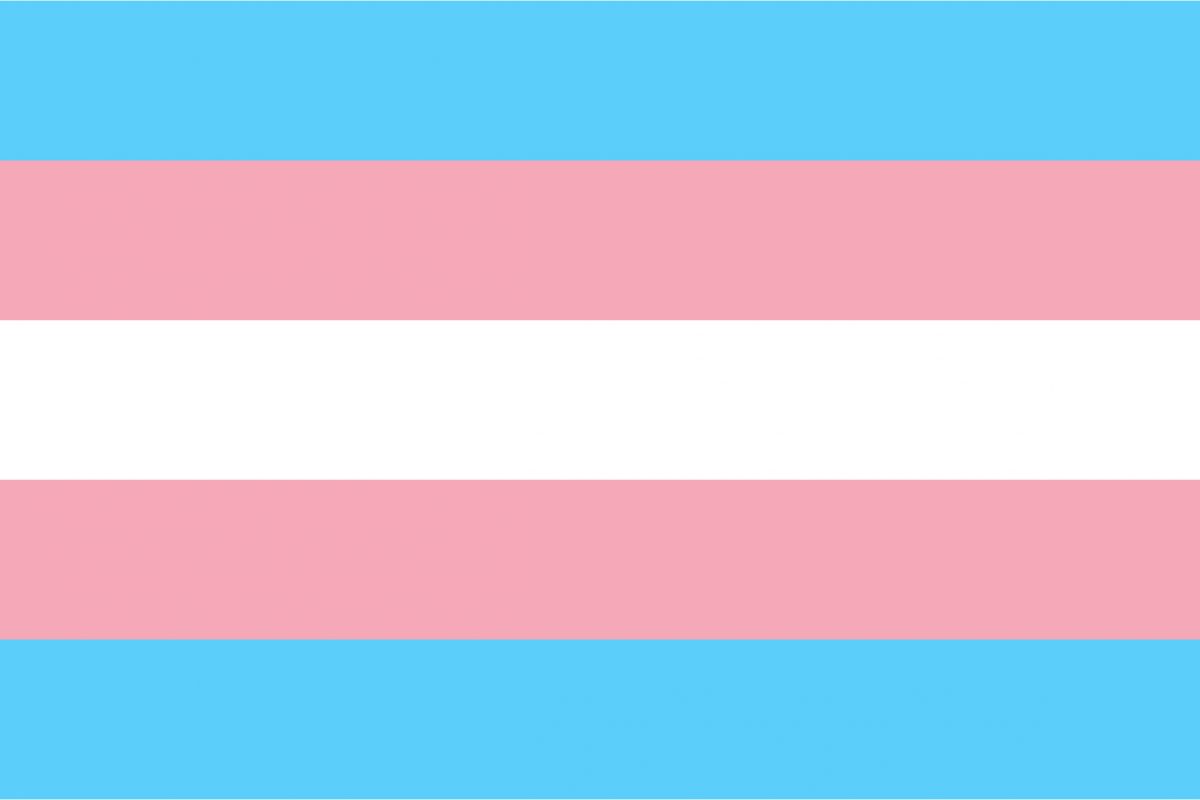 Michael Page, a bisexual activist who had created the bisexual flag, encouraged Monica to create a flag for the trans community.

Monica, when interviewed by Thomas Wheatley in Atlanta Magazine, said,

One day, I woke up with the idea for the colors—the traditional color, light blue, for boys, pink for girls, and a single white stripe for those who are transitioning, gender neutral, or intersex.

It was first shown at a pride parade in Atlanta in 2000, and after Monica took it to marches, parades and remembrance events, the flag started being adopted by others. Monica noticed the uptake started to take off around 2013, not just in the US but around the world.

One of the reasons for the design of the flag is that it looks the same, no matter which way it is held. Monica told Pride, “The pattern is such that no matter which way you fly it, it will always be correct. This symbolizes us trying to find correctness in our own lives.” 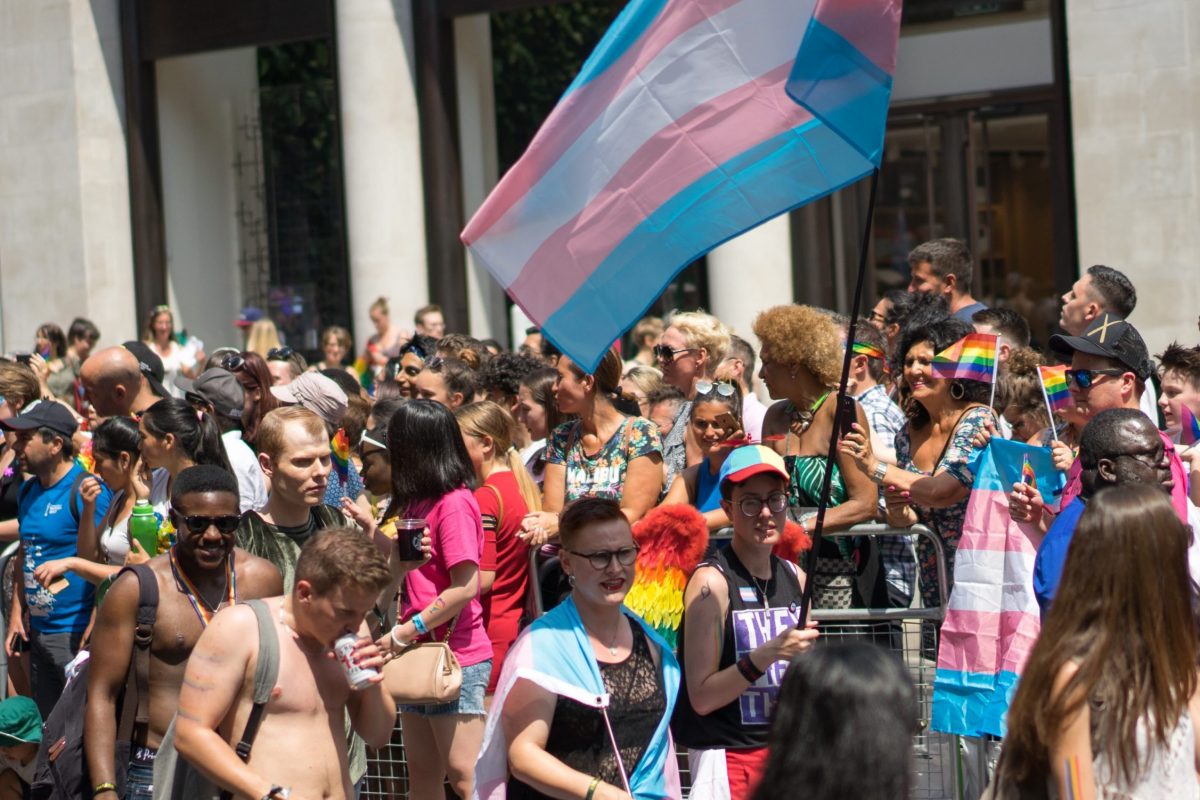 The trans flag at the Pride parade in London in 2018, Camerawalker via wikicommons CC BY SA 4.0 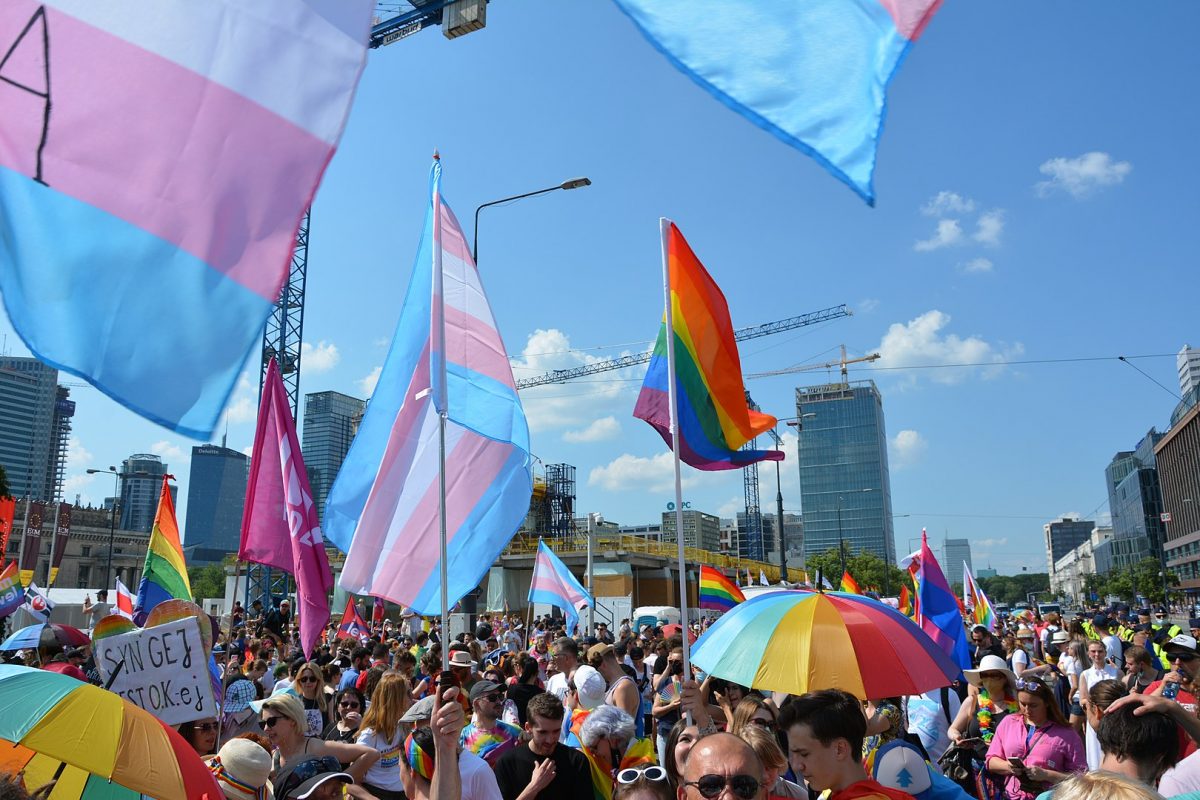 The trans flag in the Warsaw Pride Parade 2021, Negowetti via wikicommons CC BY SA 4.0

Now, you can find the flag in pride parades and festivals, as well as flown on the Transgender Day of Remembrance or Transgender Awareness Week (both in November). The original flag created by Monica is now held in the Smithsonian.

Although perhaps the most widely known and accepted (it has an emoji now), there are some other trans flags in other countries.

Some, like the Israel transgender flag, feature a large symbol in the centre incorporating female and male gender glyphs with third glyph representing transgender. This flag has been around since at least 2012, and has been used by trans Israeli communities. A flag designed by graphic designer Michelle Lindsay also features this symbol.

The trans kaleidoscope flag includes this symbol along with a plain pole, to represent “those with a gender identity that is neither male nor female, embodying awareness and inclusion of all.” 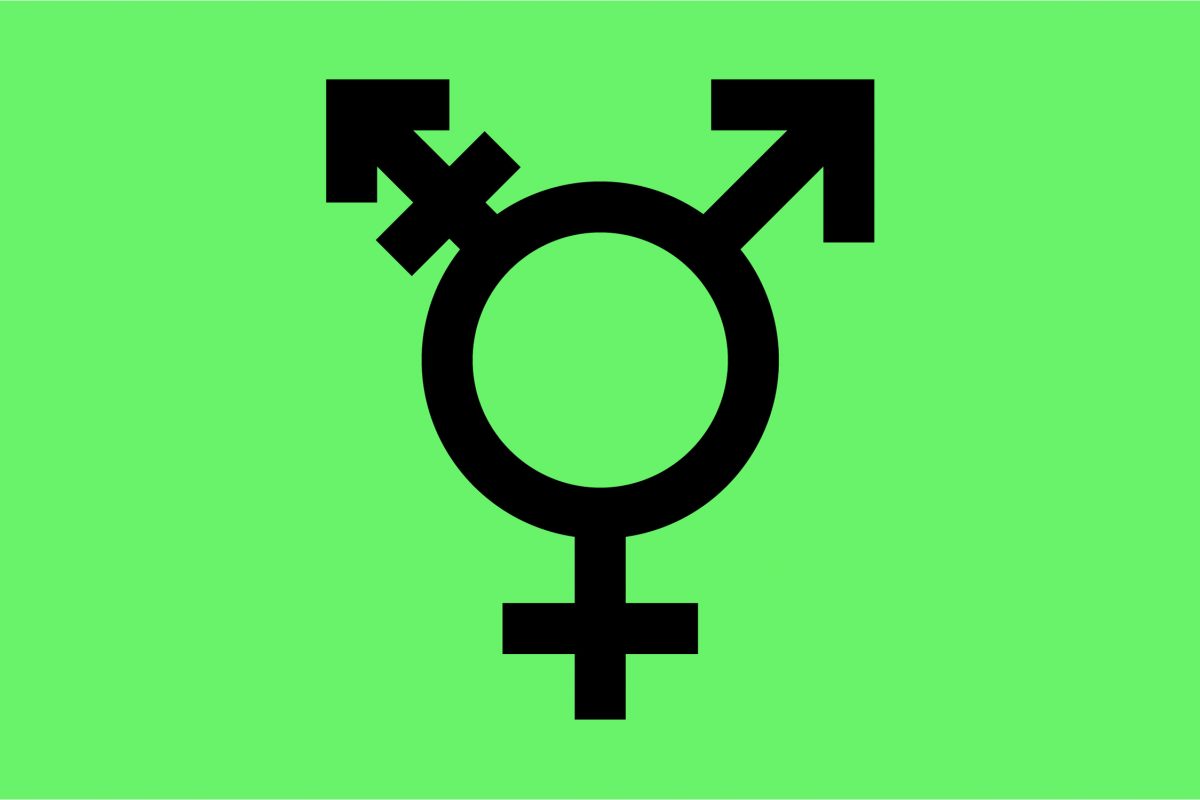 For our version of the transgender pride flag we have used five objects, to make up the two blue stripes, two pink stripes and the central white stripe: 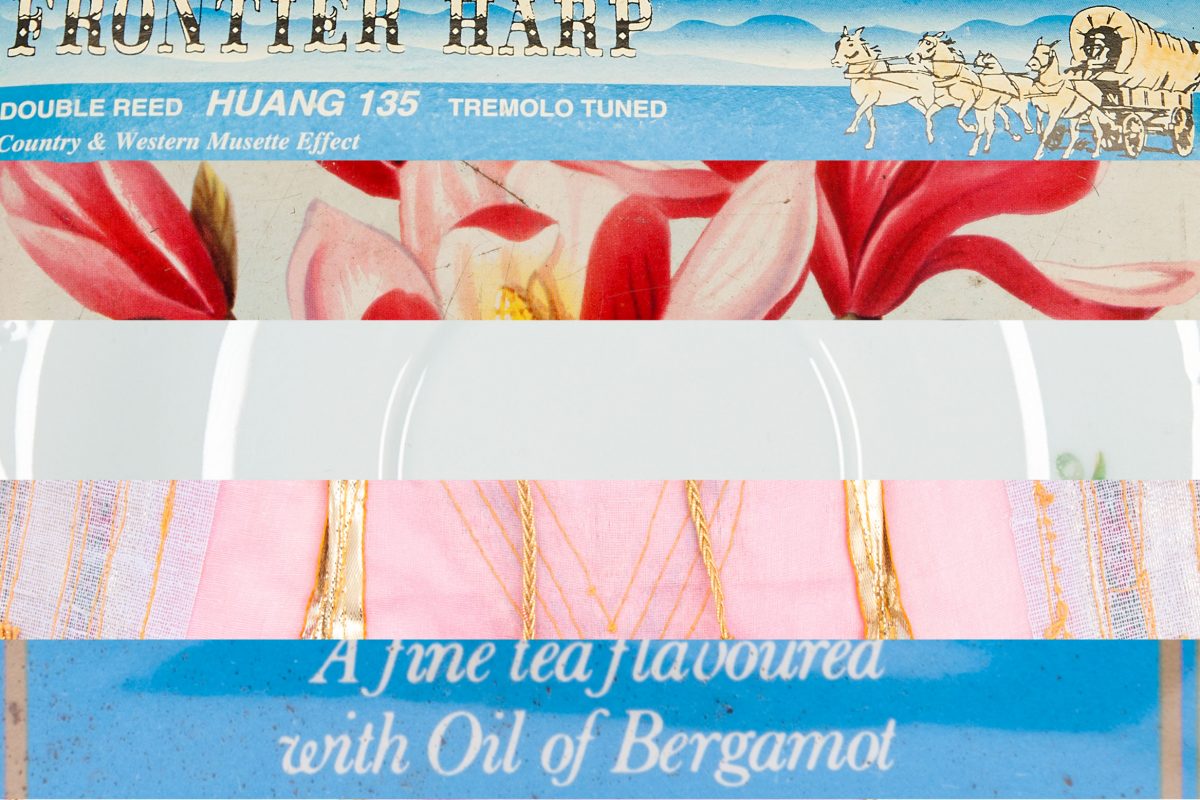 Our transgender flag is made from five objects from the collections

It features a blue harmonica case, a pink floral tool tin, a white teacup saucer, a pink tunic, and a packet of Horniman’s tea. Have a look at the objects below: 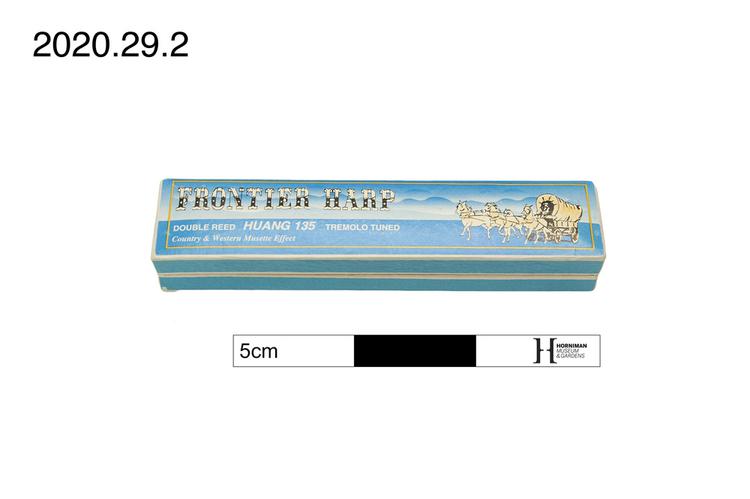 Blue cardboard with a picture of a wagon and four horses on the front. Lettering, 'FRONTIER HARP'. For a 'Frontier Harp', tremolo harmonica.
See full collection record 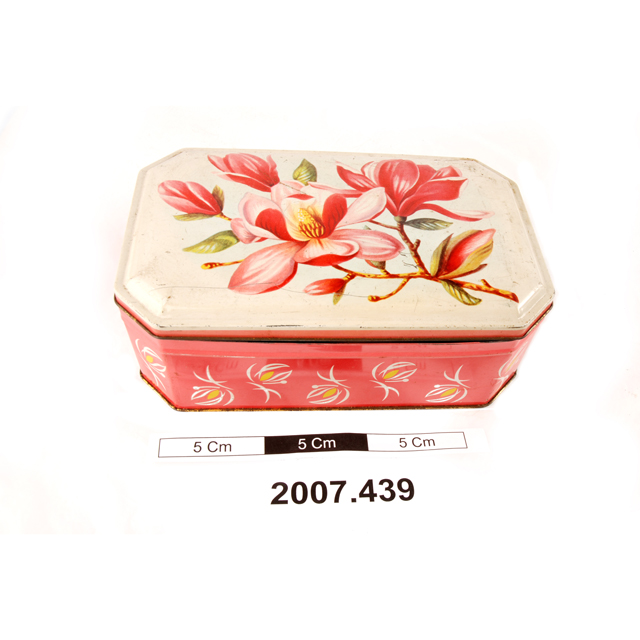 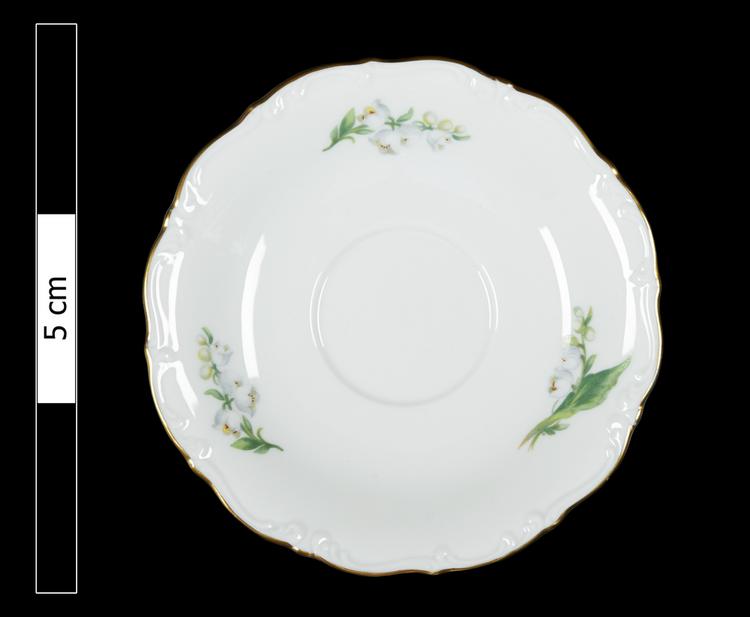 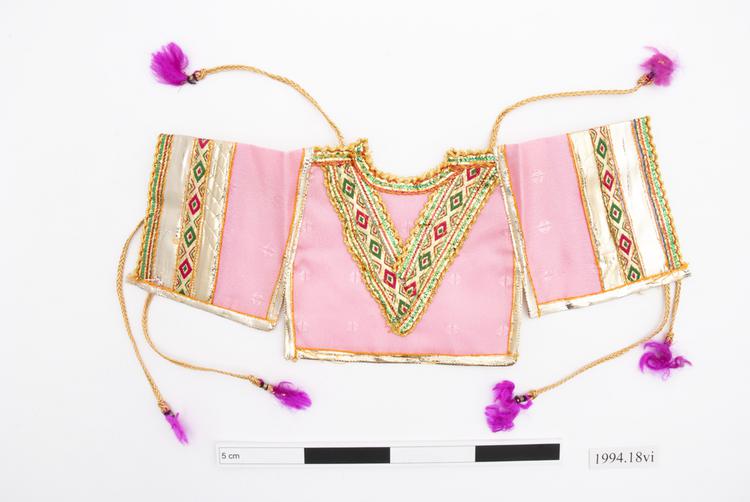 Cover tunic made of synthetic fibre and braid. Pink material with gold braid edging. There is gold, patterned ribbon on the edge of the sleeves and neckline. There are plaits of braids forming tassels suspended from the shoulders and sleeves.
See full collection record 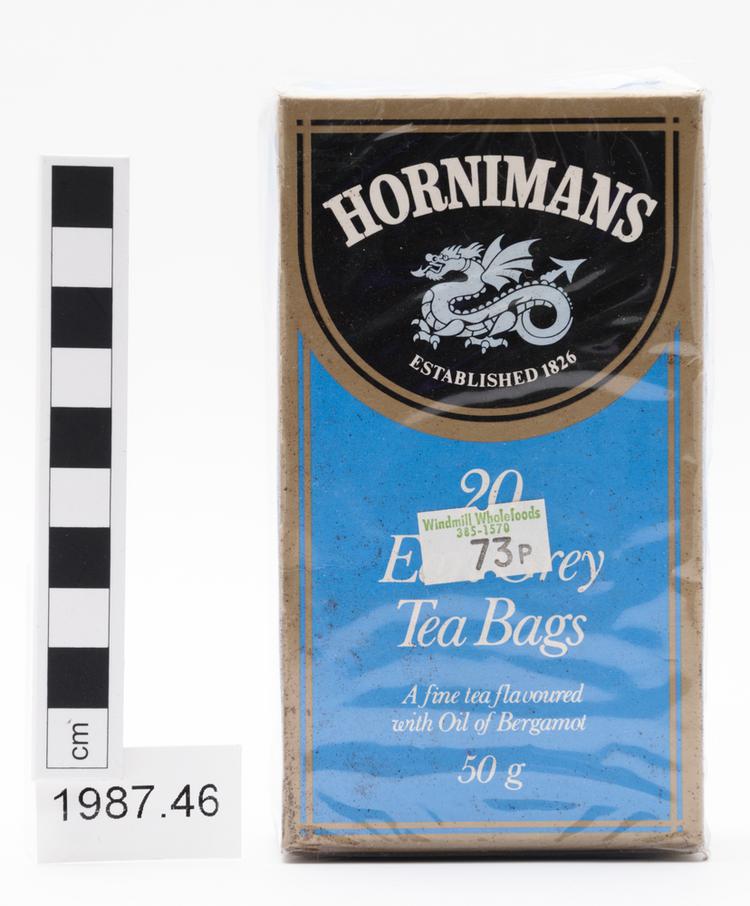 The Bisexual flag is now over 20 years old but many people are yet to hear of it or fully understand its meaning.

Flags are symbols of pride and power. We wanted to highlight the difficult history of the lesbian flag.

LGBTQ+ Stories and Themes of Love

Rachael Minott, Curator of Anthropology (Social Practice), has been looking at the different expressions of love in the World Gallery.

February is LGBT History Month - what better time to look at the Rainbow Flag, which has been a symbol of LGBTQI pride since the 1970s.
About the Horniman