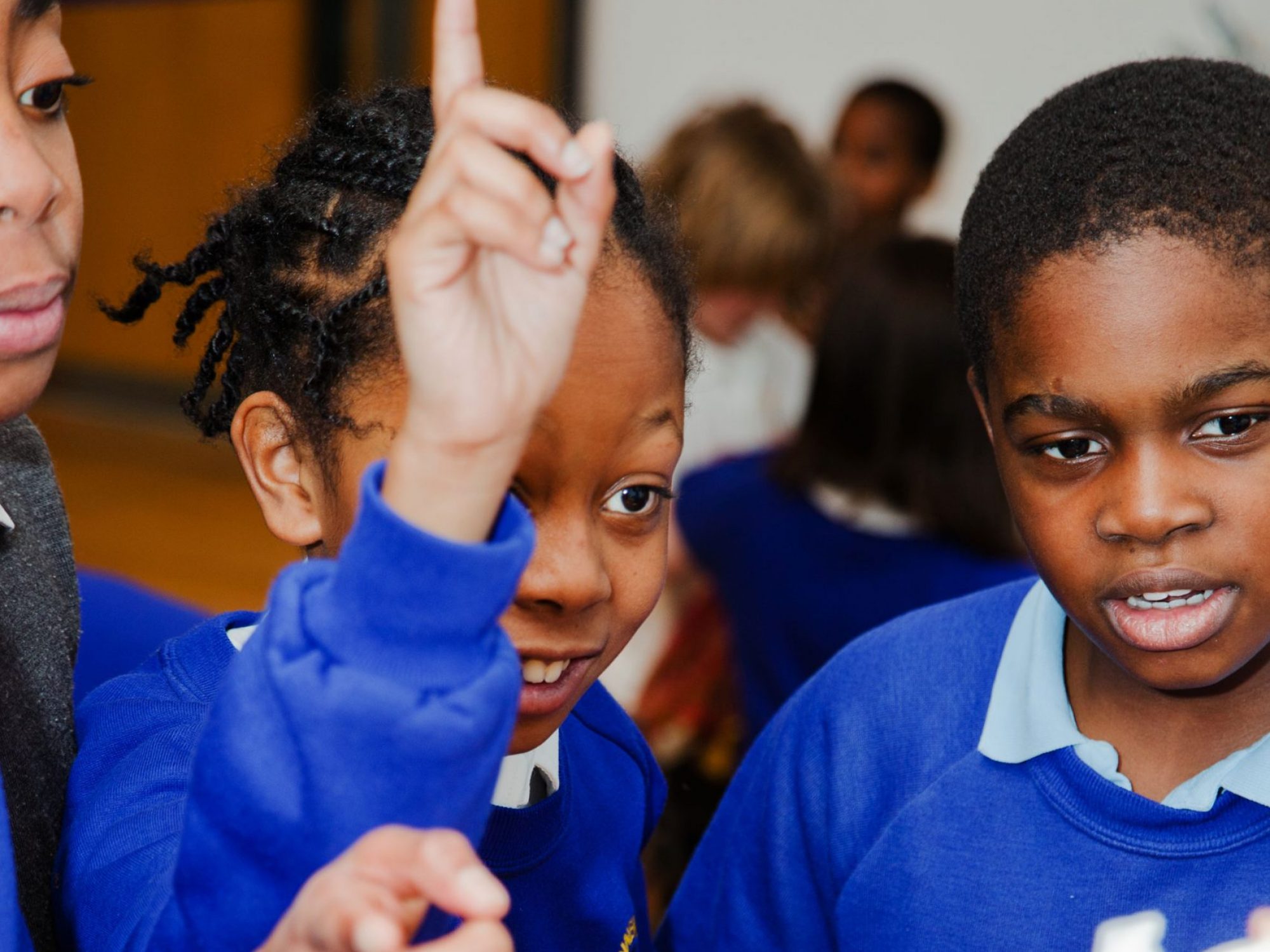 Rethinking Relationships worked with community members, creatives and heritage professionals. The project focused on the future of Kenyan and Nigerian collections held across four UK museums, including the Horniman.

Even before Rethinking Relationships had to move online due to the pandemic – community members felt it was important for them to have a say in how they were represented in the participating museums.

Learning teams within the museums were also eager for these conversations, as many learning officers do not have direct experience of the cultures that they are teaching different museum visitors about. The African continent features on the national curriculum in England in many different contexts, and museums form an integral part of delivering some of it. 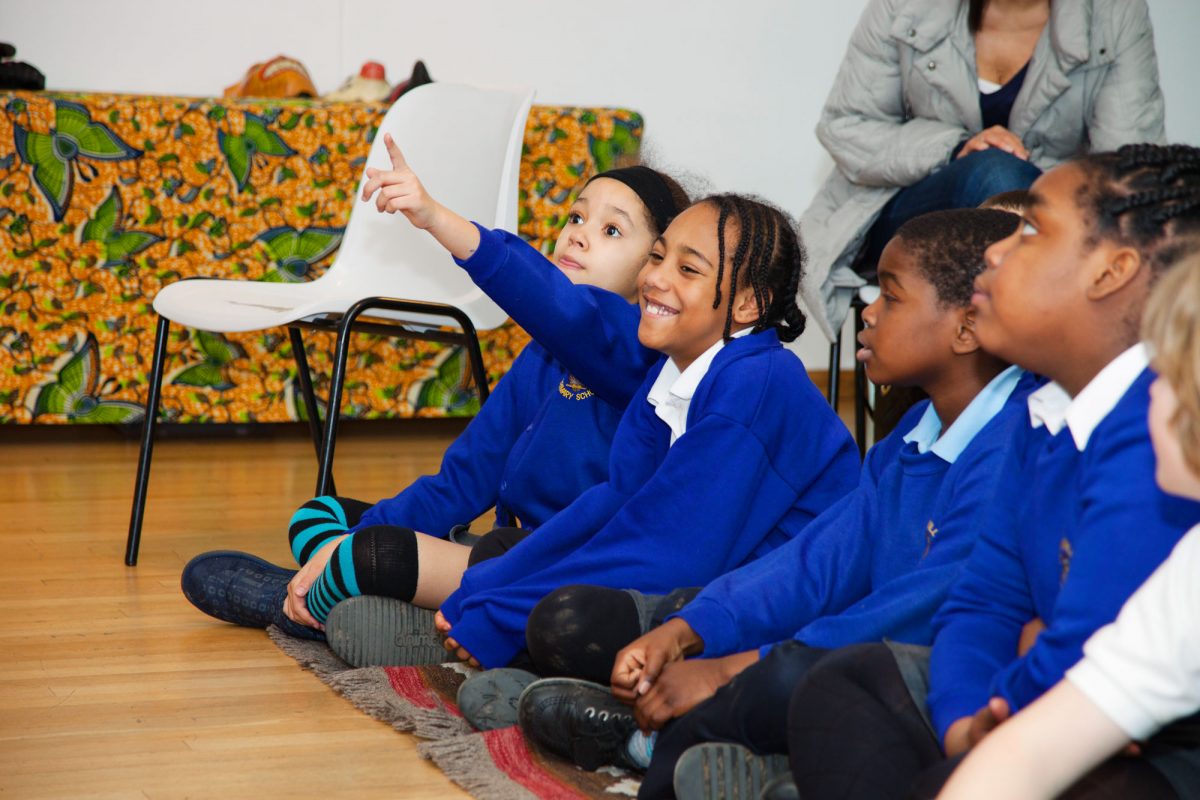 Being both a Curator and Community Member, I was asked to sit in on different learning sessions in order to review them with the teams delivering them. I was privileged to witness a lot of thoughtful and sensitive teaching, and also able to add nuance.

African history is much more than the colonial violence the continent has experienced in recent centuries. As the project was entitled Rethinking Relationships, it offered the opportunity to rethink presentations of history that also highlighted African technologies and ways of being.

I was also acutely aware that I am directly connected to only a handful of African communities and, as such, could not speak for the plethora of communities on the continent. This became particularly salient when Maasai community members visited with learning teams who used Maasai body adornments in their sessions.

Maasai peoples have a long history of trading and selling certain body adornments so I was confident in my advice that they would be happy for school children to try them on in learning sessions. As I am not Maasai, what I had not anticipated was what the male Maasai community members wanted to know,

Were the boys as encouraged as the girls to try on necklaces, bracelets and so on?

Across the African continent there are many communities where men routinely wear varying kinds of body adornments, make-up and so on. These adornments can also signify social status. For the community members who were part of the Rethinking Relationships project – what mattered was that young people who were learning about their culture did so by having an opportunity to try on the body adornments in ways that would be expected by Maasai community members. 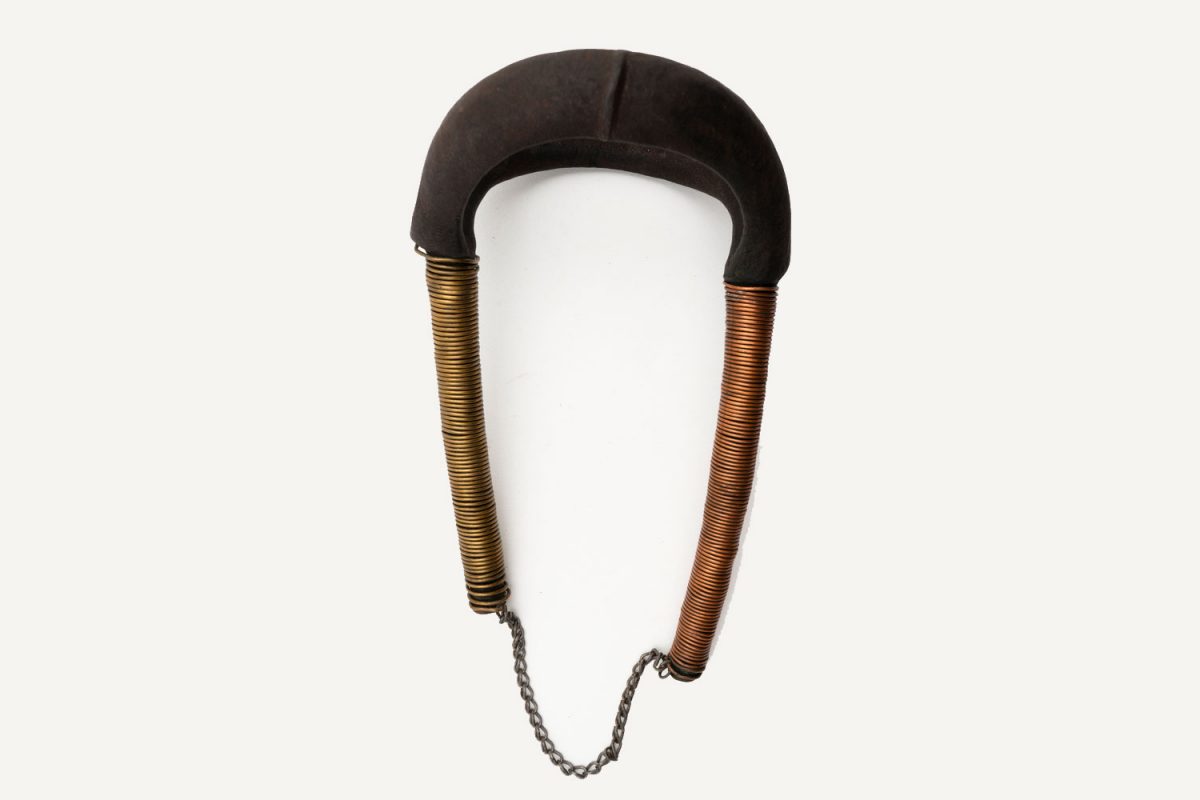 An armlet that a young Maasai man would wear

The result of these conversations was increased confidence in learning teams with the handling of collections they were using.

Relationships went on to develop to such an extent that by the time the online workshops were underway, learning teams and community members were able to hold sessions where community members looked at the handling collections (via Zoom) to offer their suggestions on what was no longer relevant.

Cultures are not static, and some items no longer reflected the communities they were slated as representing.

This led to ethical acquisitions where learning teams worked with community members to update handling collections with, for example, contemporary toys. Some community members also made photo and video outputs for teaching, not just within the museum context but also by local secondary schools. They were even used within heritage sector guidance that highlighted best practice.

One of the many powerful moments came out of the work of community members from the continent representing themselves. 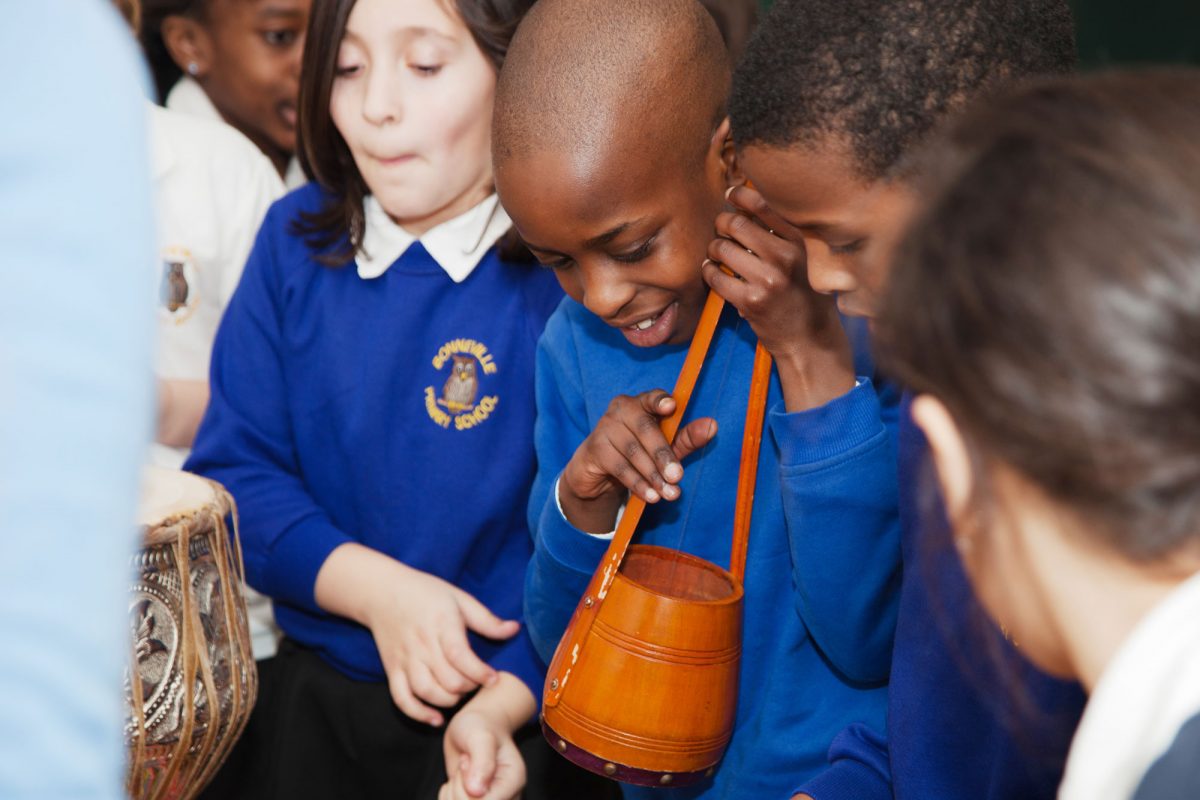 School groups have sessions where they can touch museum objects

A secondary school student with African and Caribbean heritage remarked that he now couldn’t wait to visit the Horniman. This was after he had watched an Afro-futuristic video made by a community member that re-imagined traditional African headrests as memory storage, dream recorders and brain enhancers of the future. The student said that he had previously assumed that even the African collections did not have anything that directly related to him, but watching the video had made him think about the collections differently. Through the process of the museums opening up the collections, community members on the continent were able to impact directly on the wider African and Caribbean community in the diaspora, in a way that was meaningful to all.

In the final post of the series, I return to a key word in the project title – relationships. This is following the insightful response of a community researcher to these posts who noted, ‘You’ve been writing about the care linked to the collections – when are you going to write about the care for the communities these collections come from?’

Where do you start Rethinking Relationships?

JC Niala has written the first in a series of posts, carrying on conversations sparked by a project to build trust around African collections.

A question of care

JC Niala writes the second in a series of posts about the conversations about care which arose from the project Rethinking Relationships and Building Trust around African Collections.

A Museum toolkit for community members

JC Niala writes about the collaboratively developed tools created to help community members in their research, as part of the Rethinking Relationships and Building Trust around African collections project.

JC Niala writes about the on and offline technologies instrumental to the Rethinking Relationships and Building Trust around African Collections project.