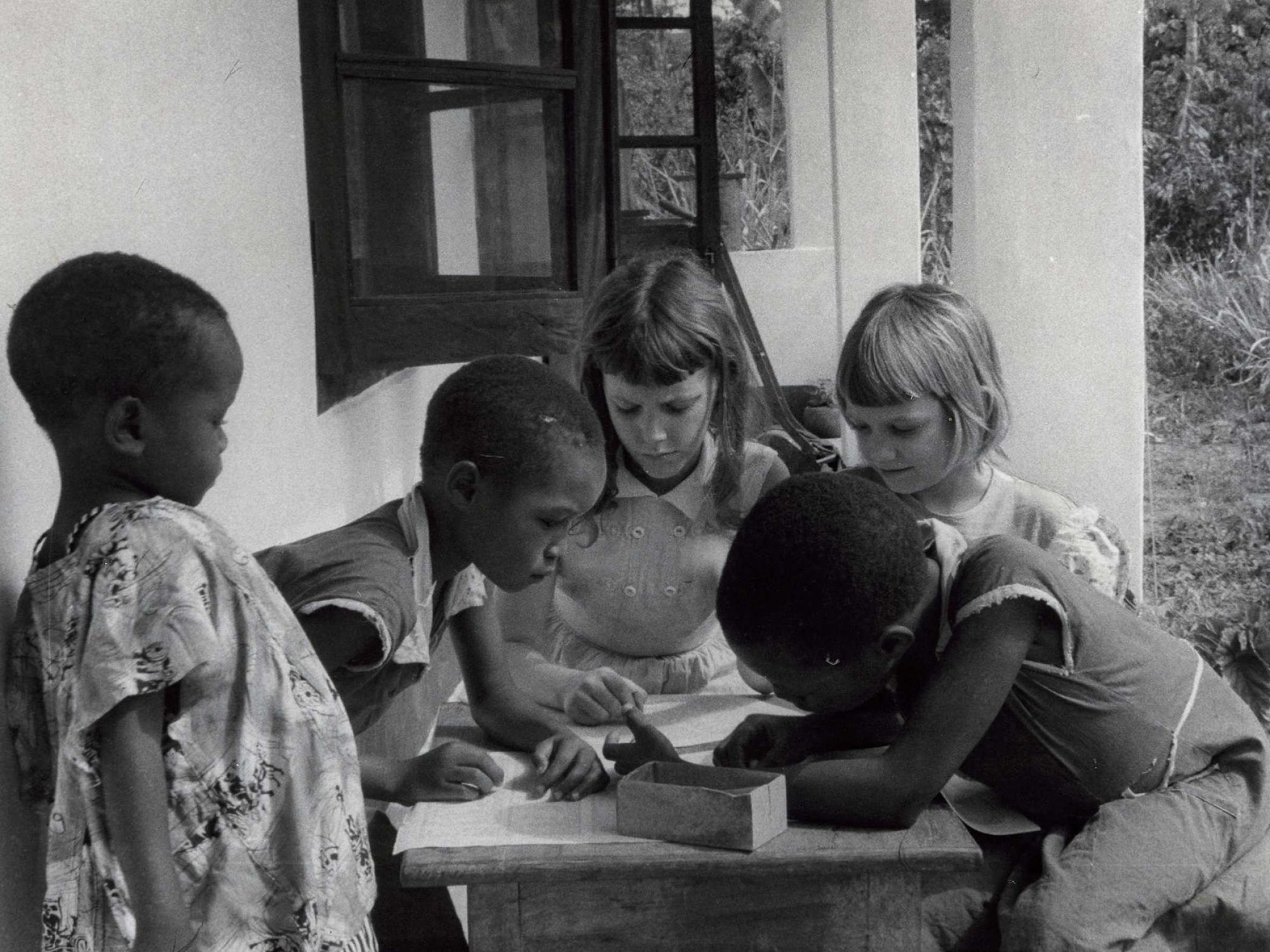 Anthropology Nigeria60
Oludamola Adebowale of ASIRI Magazine has written this piece on 'Then and Now', a project led by Oluseyi Awolesi in collaboration with the Horniman to mark Nigeria’s 60th Anniversary of Independence.

Conversations about Independence, and the future of Nigerian collections and archives, are a necessarily transnational one, due to a long history of migration and emigration between Nigeria and the UK.

Oludamola Adebowale explores how the motivation and ease of movement between our nations has changed over the last century. 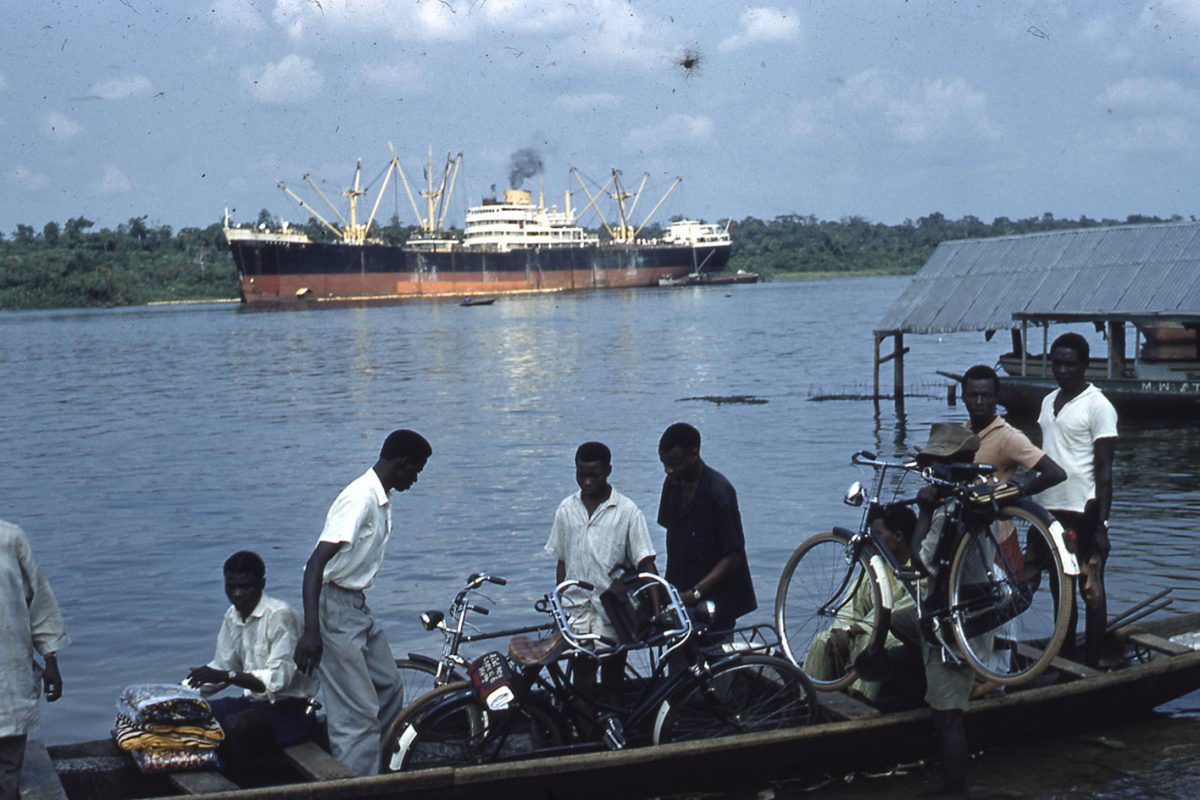 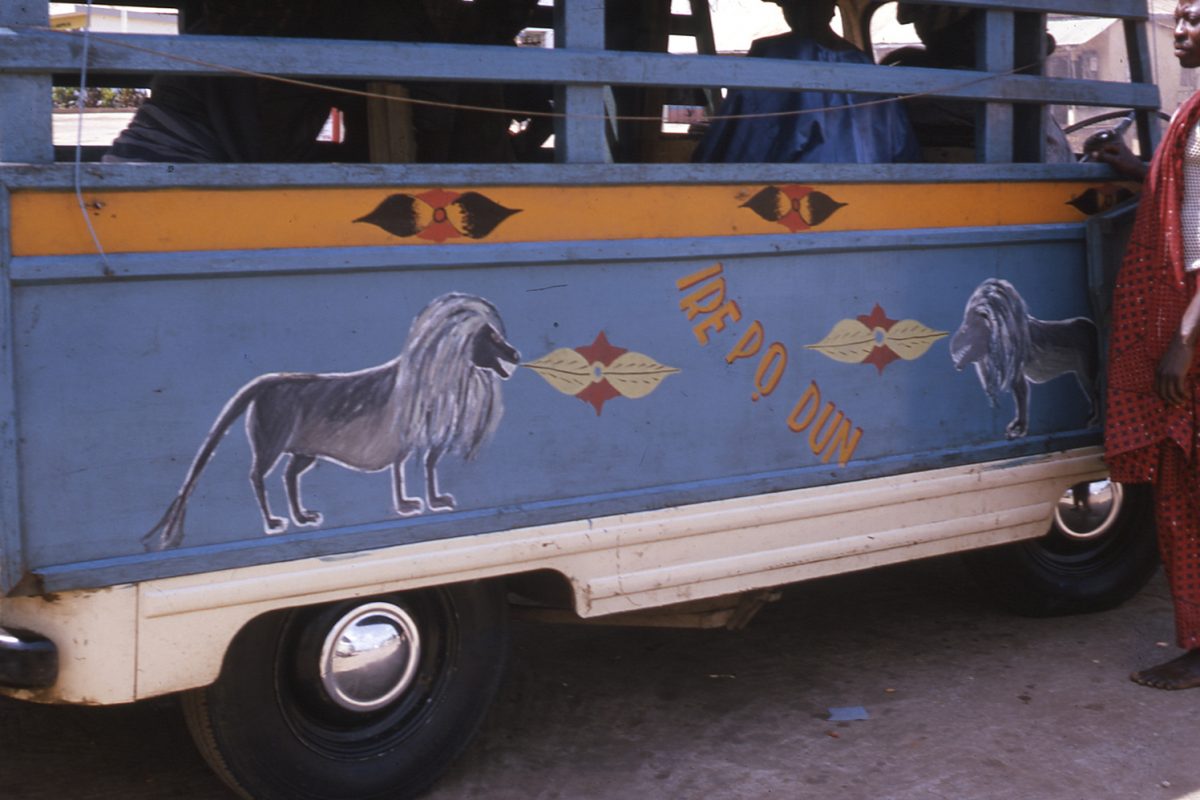 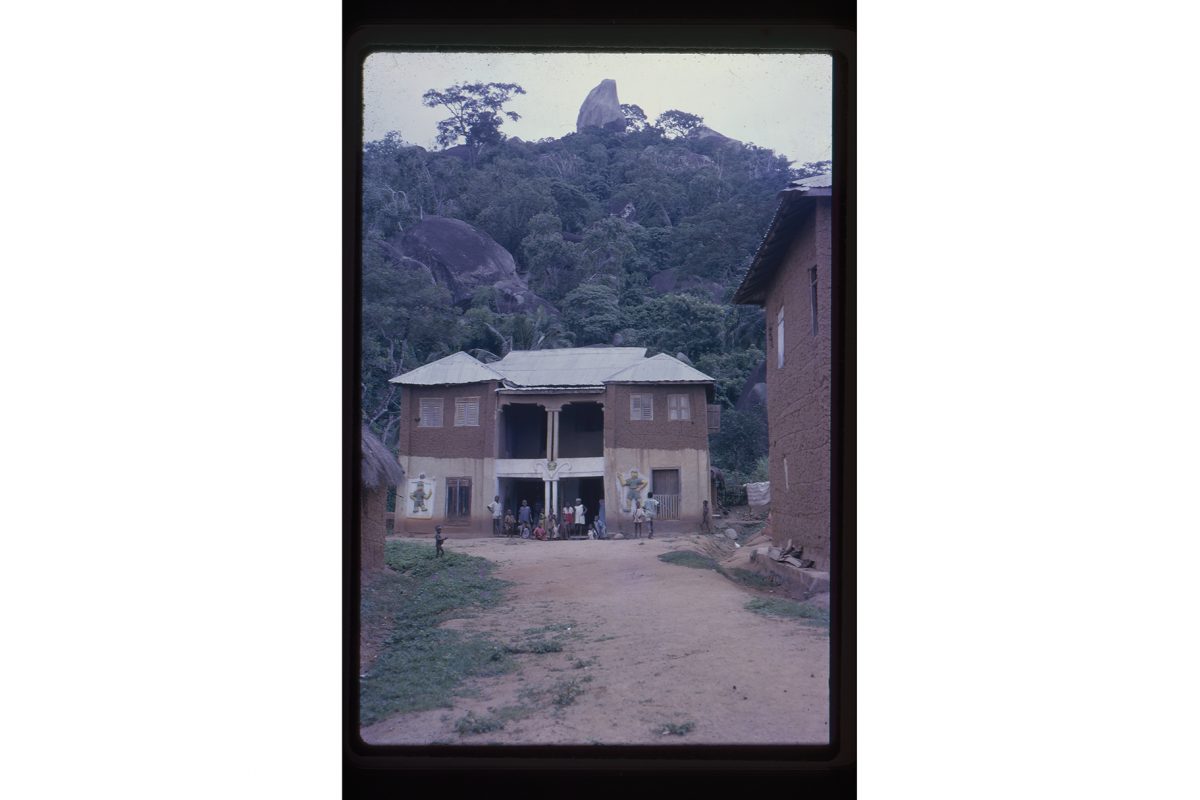 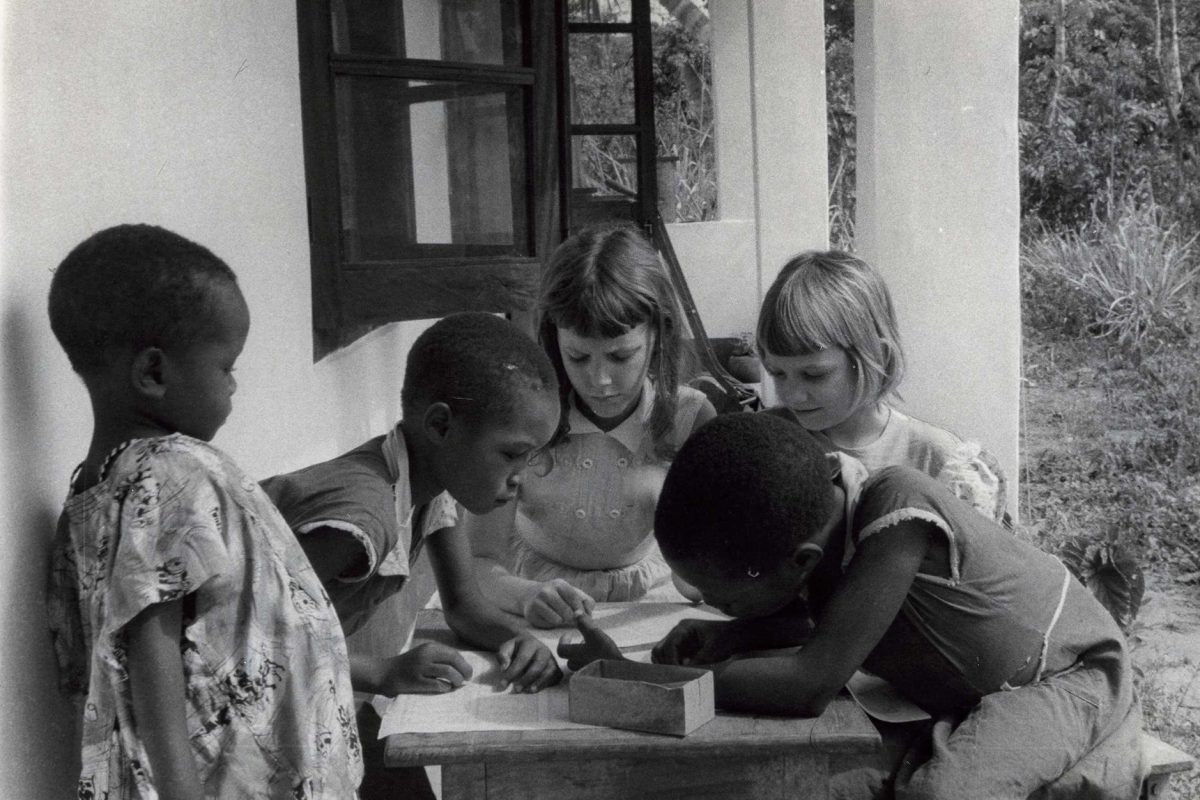 The Then and Now project presents itself as a resolution in so many ways to the current Nigerian migration episode.

Migration has always been a major subject in the establishments of empires and kingdoms way before colonial times. The expansion of kingdoms and empires shifted borders and made migration more visible, as borders and languages became barriers.

People migrate for various reasons. The early post-independence migration was more than just ‘in search of the golden fleece’. It was like a deliberate statement in creating a path to have more than the New Nigerian dream. The irony of this is that it happened right after the country got its independence from Britain; what drove people to migrate out of our newly independent nation and into the arms of the former colonial master?

The early pre-independence migration narratives saw an influx of young and middle-aged Nigerians; this was at a time when getting a visa into the UK/USA was as easy as getting a stamp from a post office. The Nigerian Naira was as strong or equal to the British Pound; in comparison to the ‘economic hustle’ of getting a better life outside the country today, the intention was rather different.

As the influx of these young migrants grew, the need for re-defining borders and immigration laws from the host countries became more evident. The late 1990s saw a new dynamic to immigration. It was not until the 2000s that the laws became more stringent as compared to what they were in the 1960s.

The 21st-century flow of migration has to contend with a major shift as the ‘so-called host countries’ re-adjust border and travel laws. So many factors are now defining who goes where.

Meanwhile, a good number of earlier generations of immigrants that left in the 1960s and 1970s are now back in their motherland with ‘goodies’ they were able to salvage. They have now returned to live the rest of their lives back home.

At home, Nigerians are ensuring the recreation of the idea of their ‘paradise’. Entrepreneurs and leaders of the new school, fighting and doing everything possible to make it in their motherland, their promised land; a fight their parents did not have in the 1960s and 1970s.

ASIRI Magazine was established in 2013 with the sole objective of promoting Nigerian history, culture and arts. ASIRI has grown to be one of the largest collectors of archival images and data on Nigerian history. With its three major arms set in research, exhibition, curating and publication, ASIRI has established itself as the vanguard of Nigeria’s history archive portal.

Nigeria60: Then and Now

This year on 1 October it will be 60 years since Nigeria gained independence from Britain, opening up a new future.

1 October 2020 marked 60 years since Nigeria became independent. Nigeria60 brings together prominent Nigerian thinkers and creatives to respond to this moment, and talk about the way in which it is imprinted in the present.
Find out more

Image Historian and Director of Joliba Magazine, Amanda Kirby Okoye, has responded to Nigeria60 focusing on the production and iconography of Adire cloth from south-western Nigeria.

Oluseyi Awolesi has written this piece inspired by photographs from the Nancy Stanfield collection, and his experiences as a child in a school in Lagos.

Yomi Sode, Nigerian British writer, performer and facilitator, has written this poem in response to a photograph from the Nancy Stanfield collection.

Nigeria60: Realisation of a 99-year dream

In this written piece, Historian Emeka Keazor details prominent moments in Nigeria’s journey to independence from 1861 to 1960.
About the Horniman