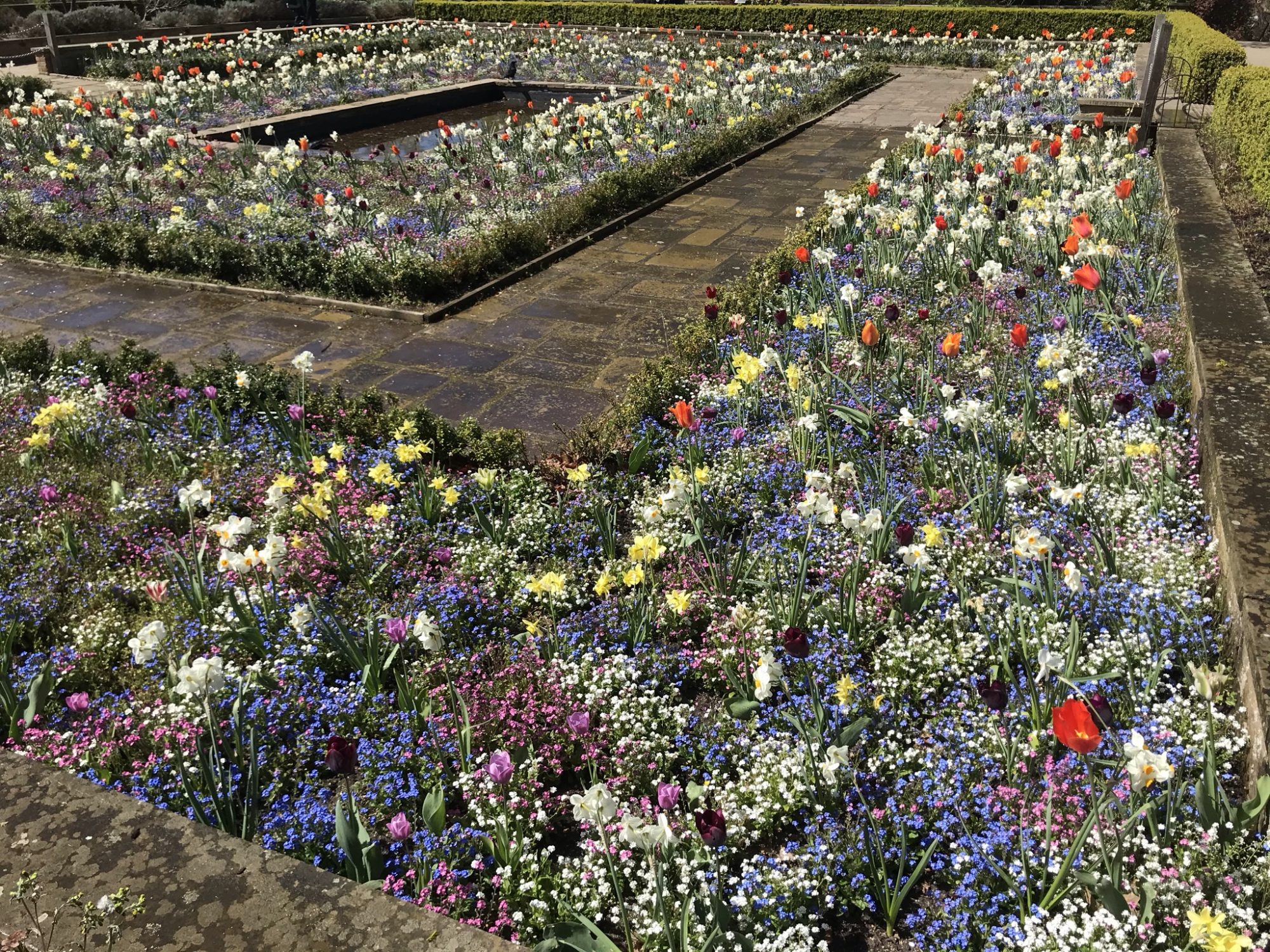 Behind the scenes Conservation and care Object in Focus Research
MA student Anna Busuttil looks at what kinds of emotions museums might bring up in a viewer and why.

Museums need to stay self-aware and responsive to the world around them, and it has become increasingly clear that they cannot only be seen as a place of facts and figures. For many people, museums are complicated and prompt lots of confusing and often contradictory feelings.

This resource aims to help audiences of all ages think about how museums impact other people and themselves, so that we can better understand, as a whole community, how to make them spaces for the many and not the few.

You may have heard a lot about museums recently: in the news, at school, at home. Some people have been talking about museums for a long time, and some have only just begun.

There are lots of ways to think and feel about museums. Some people feel proud, some feel angry, or sad. Some people are somewhere in between; and some people haven’t decided yet.

Emotions can be confusing, and it can be extra difficult when we haven’t learned how to identify and share how we’re feeling. It’s an important skill to learn, because feelings let us understand ourselves and each other better. Different people will feel different emotions about different things. That’s okay, because difference is normal and what makes us all special. 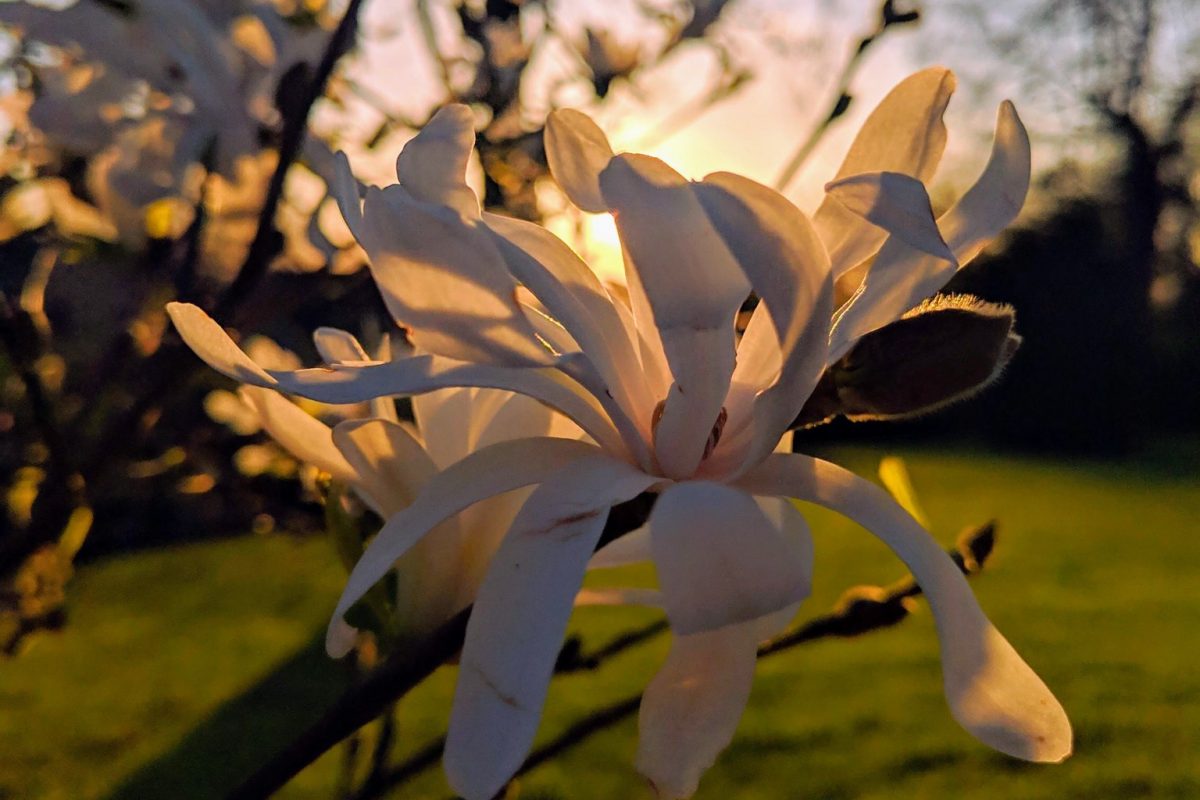 Who feels what, and why?

What is a collection?

Don’t worry, you don’t have to make a decision on your own! A good place to start is with the inside of the museum, the reason they began: the collections. What is a collection?

A collection is a group of things that have been gathered for exhibition or study, or as a hobby. Because museums have been around for so long, their collections have gotten quite big and include a lot of different things.

The secret lives of objects

Every object you see in a museum comes from somewhere or someone. Many of their stories have disappeared with time, but we can try and find them again by asking the right kinds of questions.

How did this get here? What did this object’s journey look like? What have these objects ‘seen’? An object can tell us a lot about others, but also about ourselves. What about our history and culture makes us think this object is interesting? 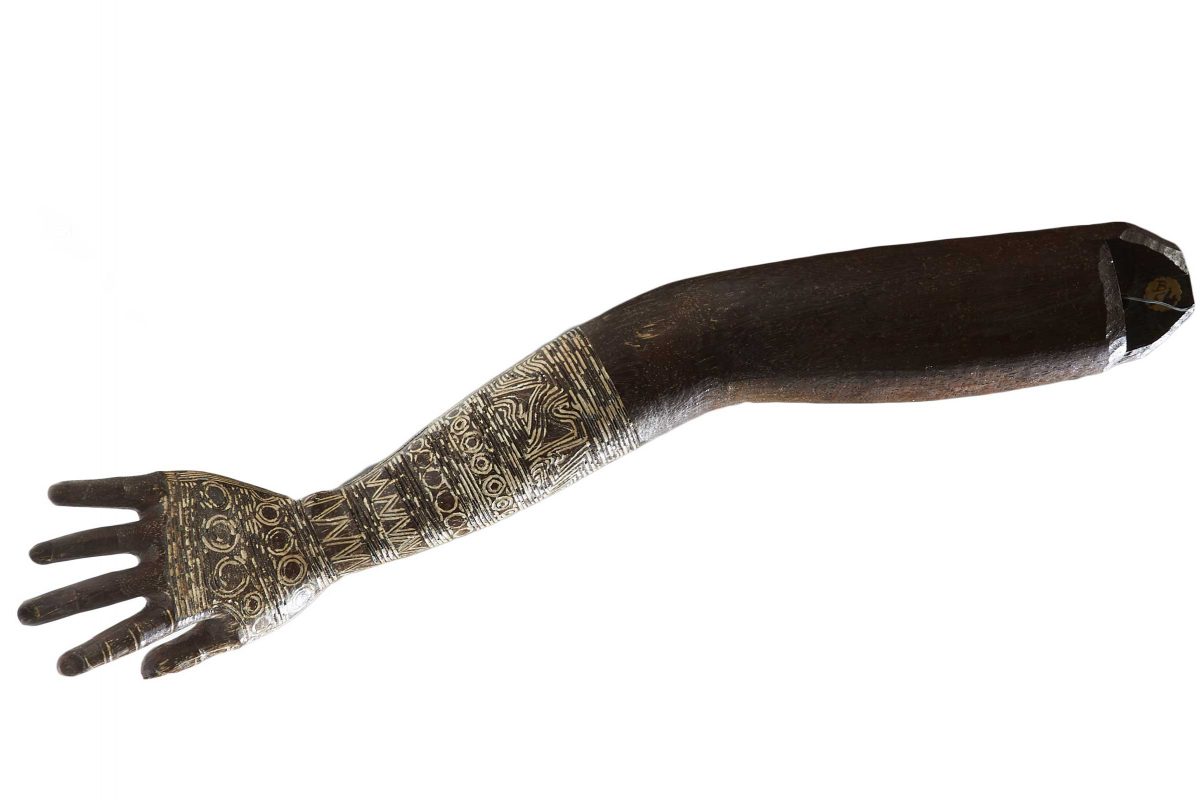 Take these objects for example. What do you notice about them?

These model arms and legs are from Borneo, an island in Asia shared by 3 countries. According to our team’s research, we think it was made by a Kayan person, although we’re not completely sure.

There are about 20,000 Kayan people at the moment, and just like British people have rituals like birthday parties or weddings, Kayan people have rituals too. One of them involved tattooing, which was done by women, mostly to other women. These tattoos marked achievements and were important for the afterlife, and were a form of cultural knowledge passed down through the generations, from mother to daughter.

In 1855, there was a British man called Henry Ling Roth. Henry had grown up in the UK, but moved to Australia when he was 23. He quickly began writing about his thoughts on the indigenous people of Australia, called Aboriginal people. Our research suggests these models were made for him, and that he wanted to show people in the UK what he thought Kayan culture was. We don’t think he paid for the models, although we don’t know for sure.

Looking at Ling Roth’s publications, we can see he didn’t like Kayan people or their culture at all. So why did he want these models? We can’t know for sure, but we can look at back and try to fill in the blanks.

In 1907, Ling Roth sold some pencil rubbings of the tattoos to his friend, Charles Hose. Hose lived in Borneo, and his job was being a ‘colonial administrator’. This means that he helped Britain force several countries into the British Empire. We can therefore assume that Hose didn’t want these drawings because he thought Kayan culture was important, but because in some way he could use them for his job. After he had finished, Hose gave these drawings to another Oxford museum: the Pitt Rivers Museum.

The museums’ mistakes: then and now

The initial purpose of the museum was to teach the public that cruel stereotypes about people outside of Europe were actually ‘natural’ conclusions from ‘scientific observations’. They played a really important role in making these stereotypes feel like fact. The labels, displays, lighting – even the way objects were organised chronologically and by object ‘type’, was all done to tell the public a very specific message.

Now, museums serve a different purpose, but they’re still learning along the way and making some of the same mistakes as before. Most of them do want to change for the better, and to fix what they did in the past.

As these conversations slowly begin to happen, it’s important to know how you feel too. What would you like museums to do differently? What is important for you to see and feel when you’re in a museum, reading a label that is trying to describe your heritage? How can we make museums a place where everyone can be heard, not just the people who yell the loudest?

Next time you’re in a museum, see how it makes you feel. This can help you understand what you think the museum can do better.

Object in Focus: Listening to objects

MA student Gayathri Anand takes a look at the Kayan Tattoo Illustration Models in this one off Object in Focus podcast episode.

MA student David Owen examines how to collect a tattoo, and collecting and colonialism in northern Borneo.

Object in Focus: The ‘God of the North’ at Chiddingstone Castle

As part of the Object in Focus programme, Naomi, Curator at Chiddingstone Castle tells us about the Chinese deity Zhenwu and Denys' collection of Japanese and East Asian art.
About the Horniman