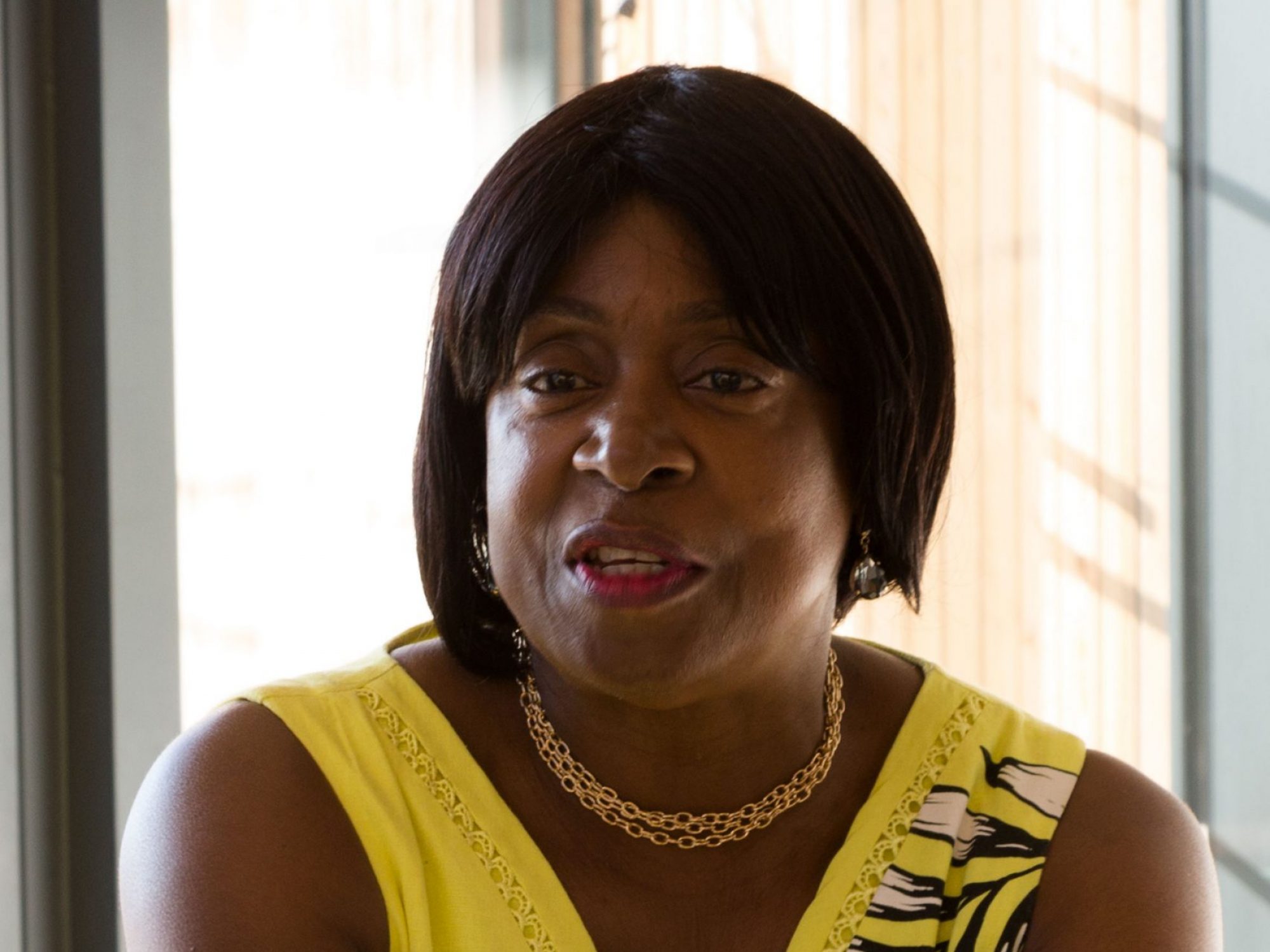 Anthropology Windrush
Windrush day is an officially recognised day to celebrate the achievements of that generation. We spoke with Caribbean elders and heard their experiences.

Rachael Minott, Horniman’s Curator of Anthropology (Social Practice), with the help of Shasti Lowton, created a series of events where multiple generations of Caribbeans could gather and share food, stories and advice.

Here, the group discuss how different generations respond to the passing of their loved ones.

I didn’t know my great grandfather, neither from madda nor fadda, but my mother grandfather, he was a lovely man and he was very old. I remember when he was ill they said he was shraveling.

We went to see him, and then we went to church. When we came back from church they said he died. I could remember all of us went into the bed with him! And jump up in the bed and stay in the bed with him a long time with him, because he was really a lovely man, he was old and peaceful.

In our current Caribbean society, you wouldn’t see many people get into bed with somebody who’s passed. That’s because you had such closeness, I think we are missing those close relationships with our family members so you wouldn’t dream of doing that.

But also again, society views death differently, English society, and we pick that up unfortunately, and so they are there and we are here. Before, you would spend time hugging them until they went cold.

The way you brought me up, I know that when someone passes you wash the body, you sit with the body, and you talk to the body. It’s normal.

But if I say that to a friend of mine – even Caribbean friends, or those of Caribbean decent – would look at me strangely. They don’t really wash the body, their older relatives would but the younger ones of my generation and younger wouldn’t think of doing that.

Rather than saying the kids don’t do it, well the kids won’t do it if they don’t know how to do it, unless they have been taught.

That’s the thing about tradition, heritage and all that stuff -you have to pass it on.

If you don’t pass it on, if you don’t do it around people, people never pick it up. You have to teach. 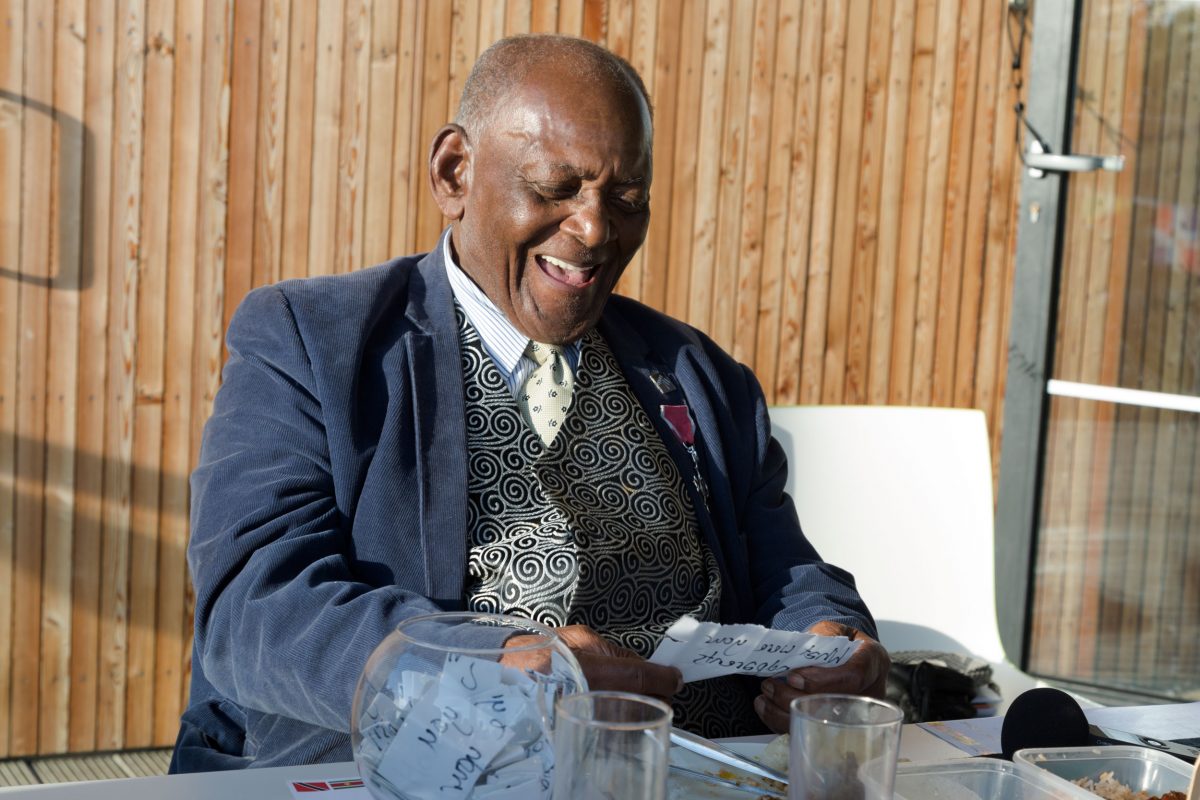 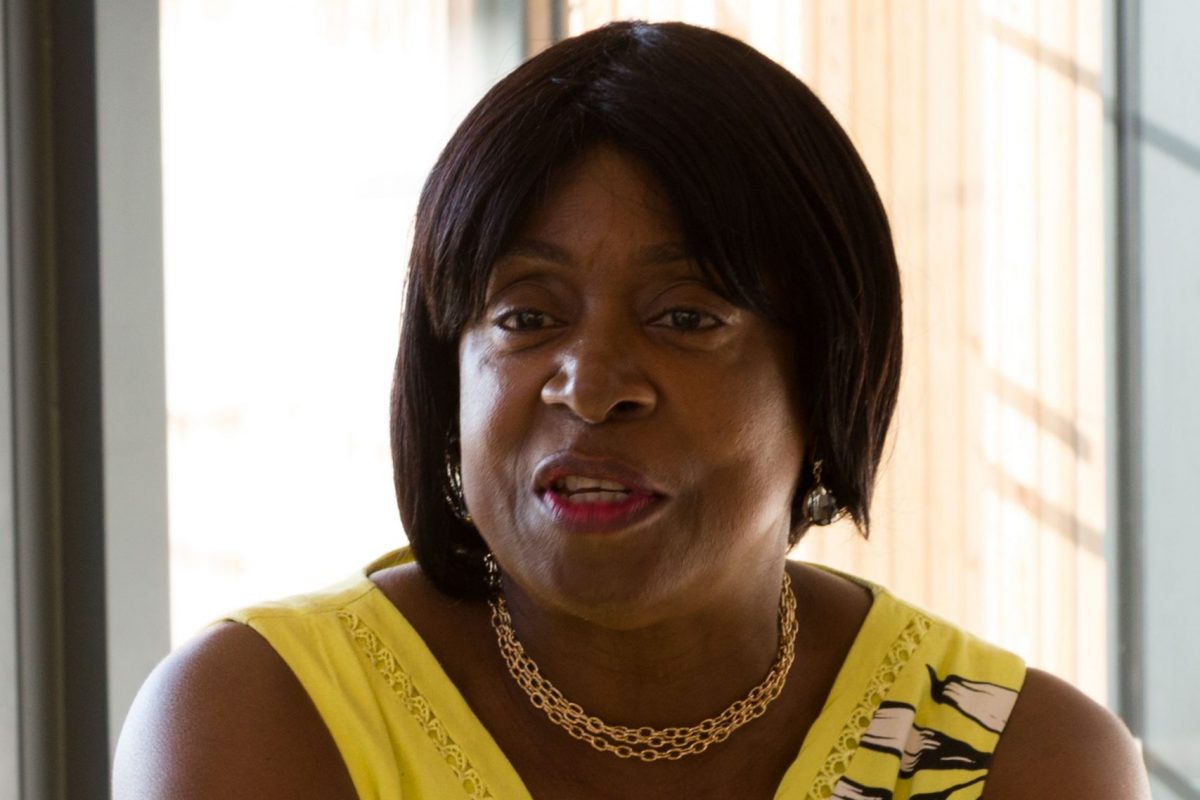 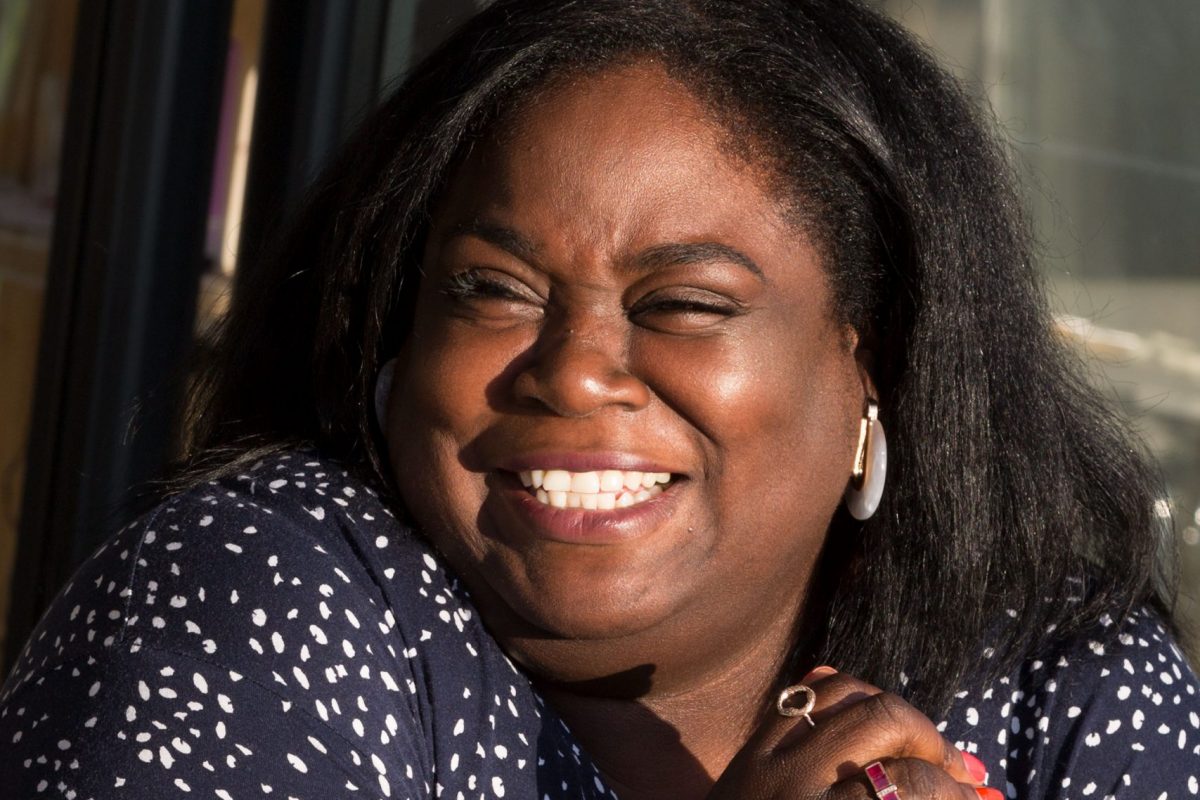 The Windrush Generation: Memories of Family

The Windrush Generation: Teaching the Other Generations

Windrush day is an officially recognised day to celebrate the achievements of that generation. We spoke with Caribbean elders and heard their experiences.
About the Horniman