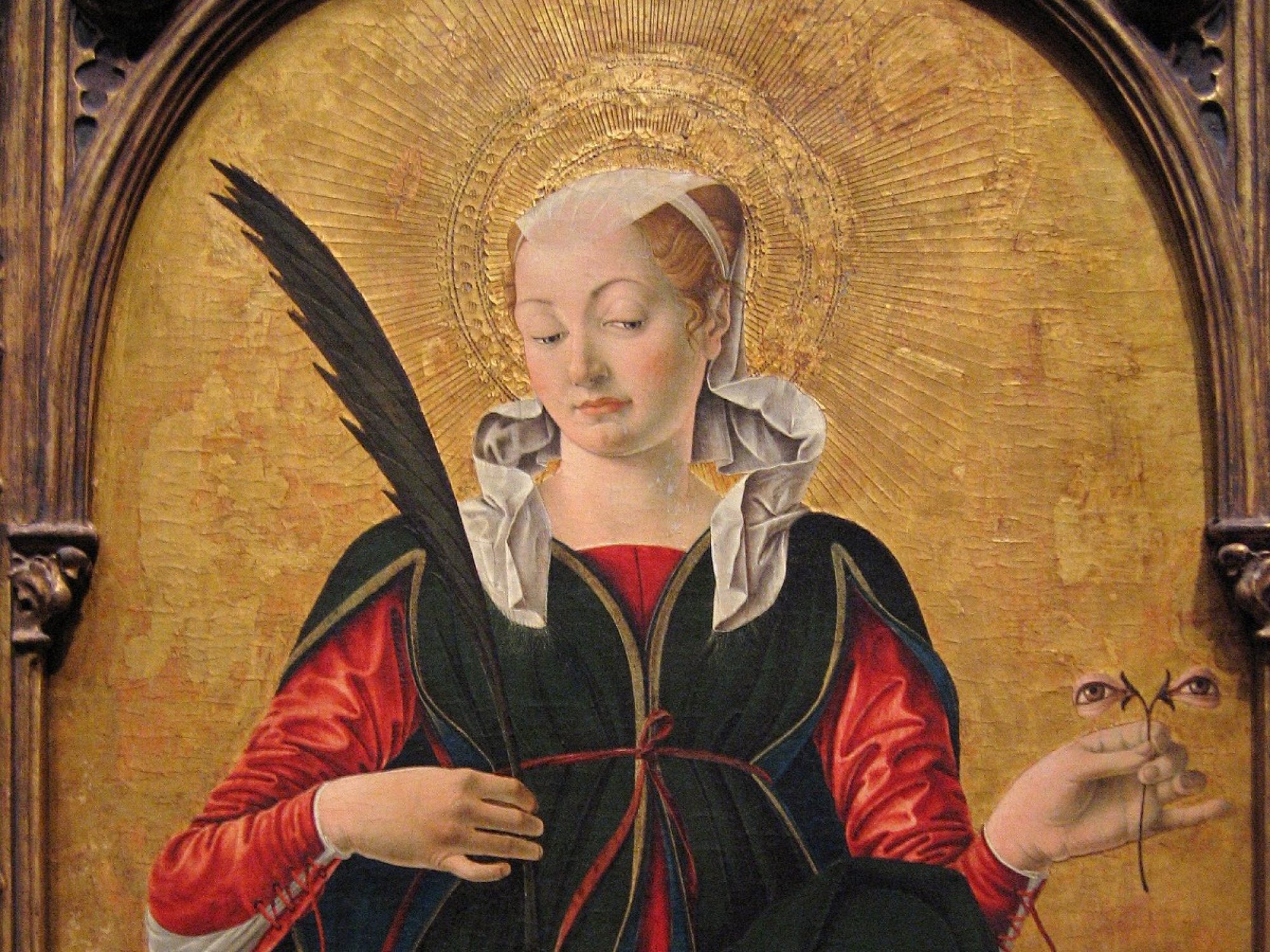 Anthropology Folklore
Who was Saint Lucia, and how is her day celebrated? We take a look at this annual event, inspired by some figures from the World Gallery.

If you have visited the World Gallery, you might not have spotted this group of figures in one of the Swedish displays. If you have noticed them, you might wonder what they are or who they represent.

These figures are Saint Lucia (or Lucy) and her attendants. St Lucia’s day is celebrated on 13 December and children dress up in white dresses to take part in processions in churches, as well as schools and shopping centres. Children might serve their parents coffee and buns in the morning. 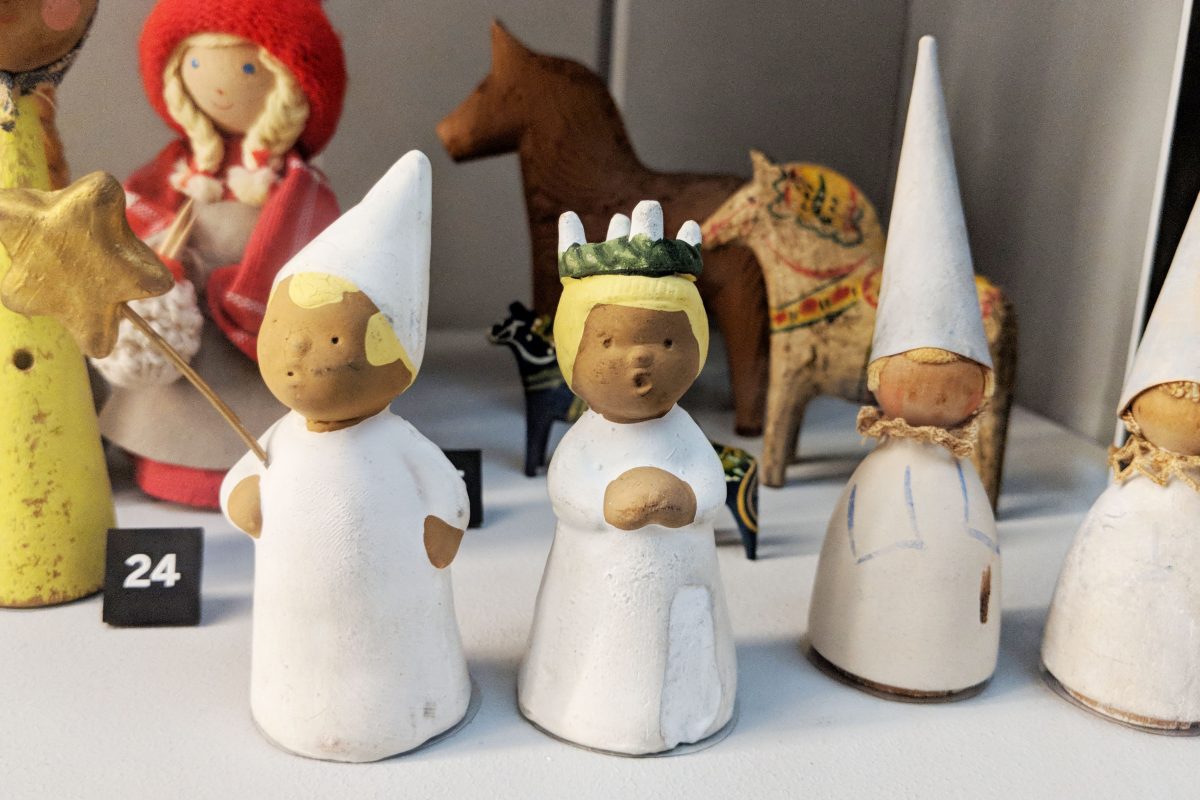 Saint Lucia and her attendants in the World Gallery

There are songs sung, which mainly focus on Lucia’s role as a bringer of light, and the name Lucia is derived from the Latin for light – lux. In the old calendar, the 13 December fell on the longest night of the year – making the bringing of light literal, as the days would tend to get longer following this night.

Special treats are enjoyed on the day, like Lussekatter – a saffron-flavoured bun – which are eaten with mulled wine or a hot drink, like coffee. The Lussekatter are s-shaped like a sleeping cat, with two currents to represent the eyes. 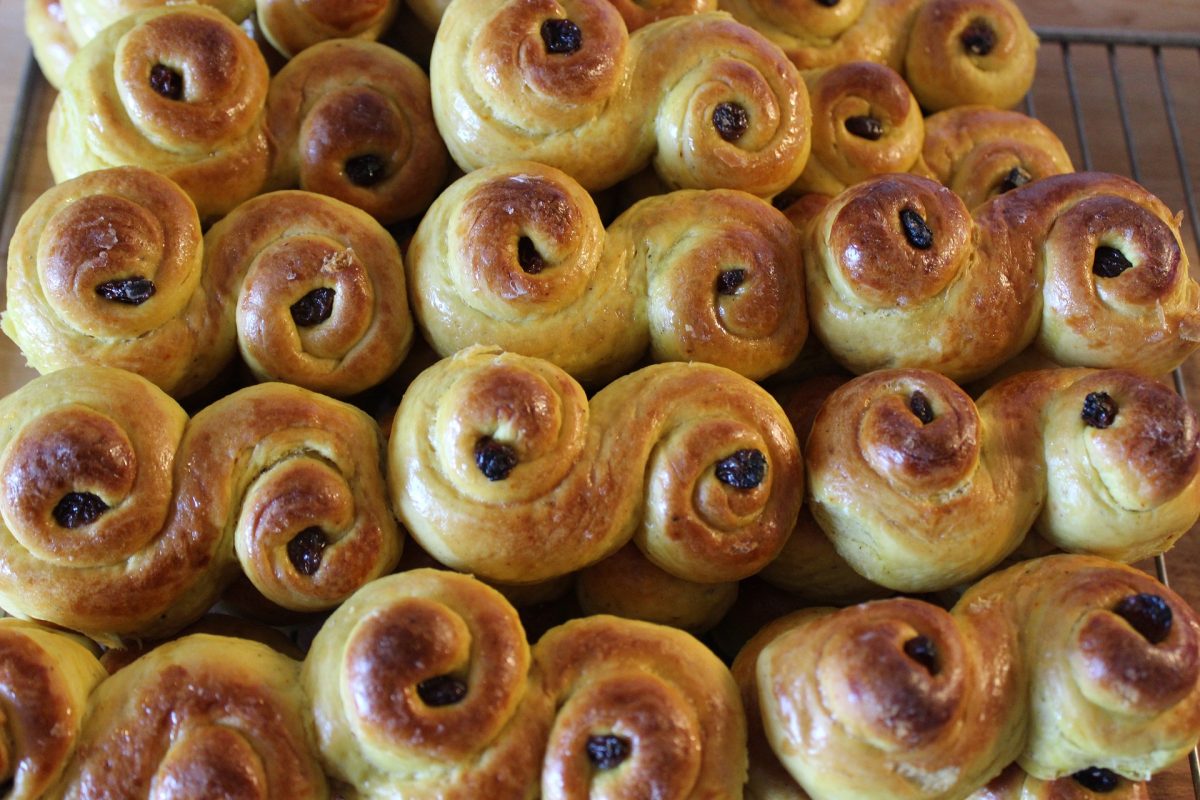 Lussekatter, by JLBrundin0 via Pixabay

In folklore, it was thought that demons and goblins could roam free on the longest, darkest night. Eating the Lussekatter was seen as a way to ward off the devil – the original name for these buns was dövelskatter, or the devil’s cats.

In Sweden, Lucia is also associated with Lucifer in more than just name. Some stories place Lucia as Adam’s first wife, who had children with the devil.

Saint Lucia traditionally wears a crown of light. Traditionally these would have been candles, but now are replaced by a less incendiary battery powered alternative. Attendants to Lucia also carry a candle – this one by hand – and Stjärngossen (or star boys) carry stars on sticks, and wear pointed hats. In more recent times children will dress up as gingerbread figures to follow Lucia.

The candle crown is thought to come from a story where Lucia brought food to persecuted Christians, hiding in catacombs to escape the Romans. To help light her way while keeping her hands free to carry food, Lucia wore a crown of candles or a candle-lit wreath.

The origins of Lucia

The festivities in their current form appear to date from around 1764 in Sweden, and really gained popularity during the twentieth century. 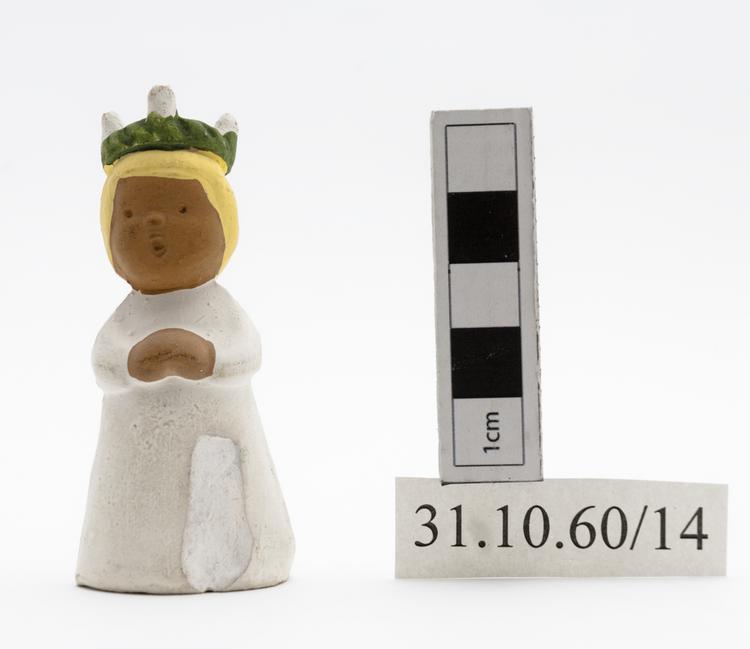 But who was Lucia? There are several stories about who Lucia (or Lucy) was, and where these traditions originate from.

Lucia was reportedly born in 283AD in Syracuse, Italy, and was persecuted for her Christian beliefs, and eventually martyred. Her mother had arranged a marriage which Lucia would not renounce her faith or compromise her virginity for. She wanted the money from her dowry to go to the poor.

The would-be suitor reported her to the Roman authorities who threatened her into forced prostitution unless she renounced her faith. When she refused, they found that they couldn’t physically move her. They tried to burn her, but the flames had no effect, she was and stabbed her through the throat, which also failed to kill her. She is reported to have died only after being given last rites.

In another story Lucia has her eyes torn out, which were later healed by God. As a result, she is patron saint of the blind and often appears in paintings with a second pair of eyes. 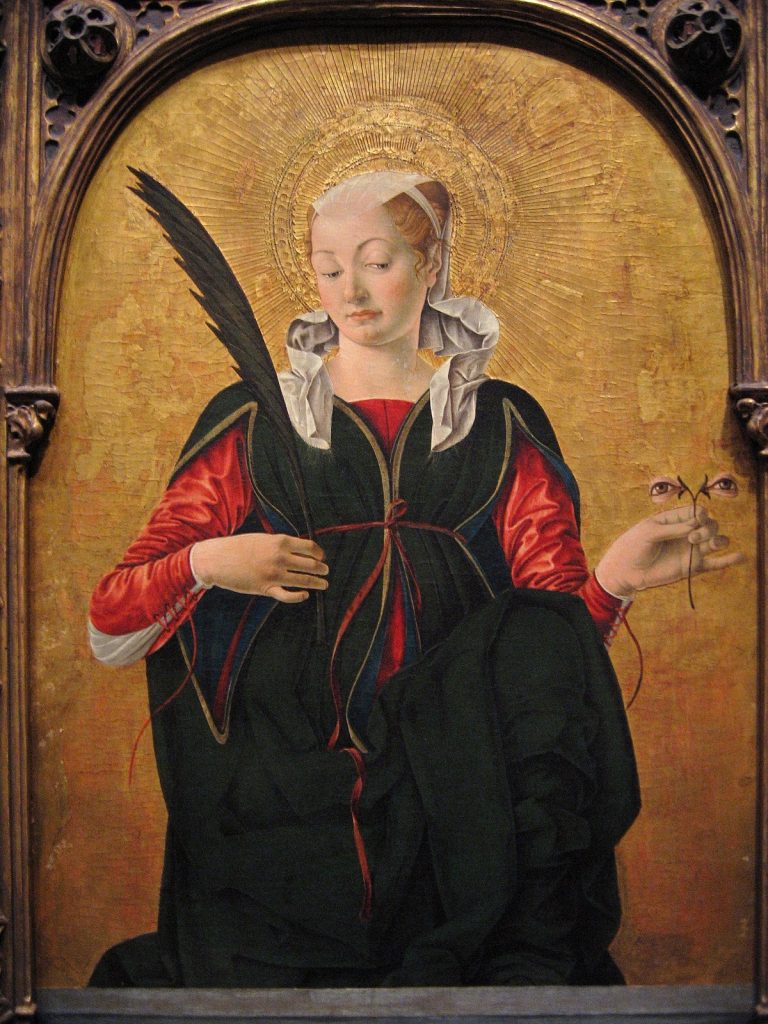 Go on a Christmas scavenger hunt around your neighbourhood’s green spaces and parks.
Find out more

How to have an eco friendly Christmas

It’s the most magical time of the year… but how can we make sure that our festive celebrations don’t have too much of an impact on the planet?

Playing the sleigh bells: the story of Joan Stonehewer

Nothing says Christmas music quite like sleigh bells. We have some wonderful sleigh bells in the collection that once belonged to the musician Joan Stonehewer.
About the Horniman