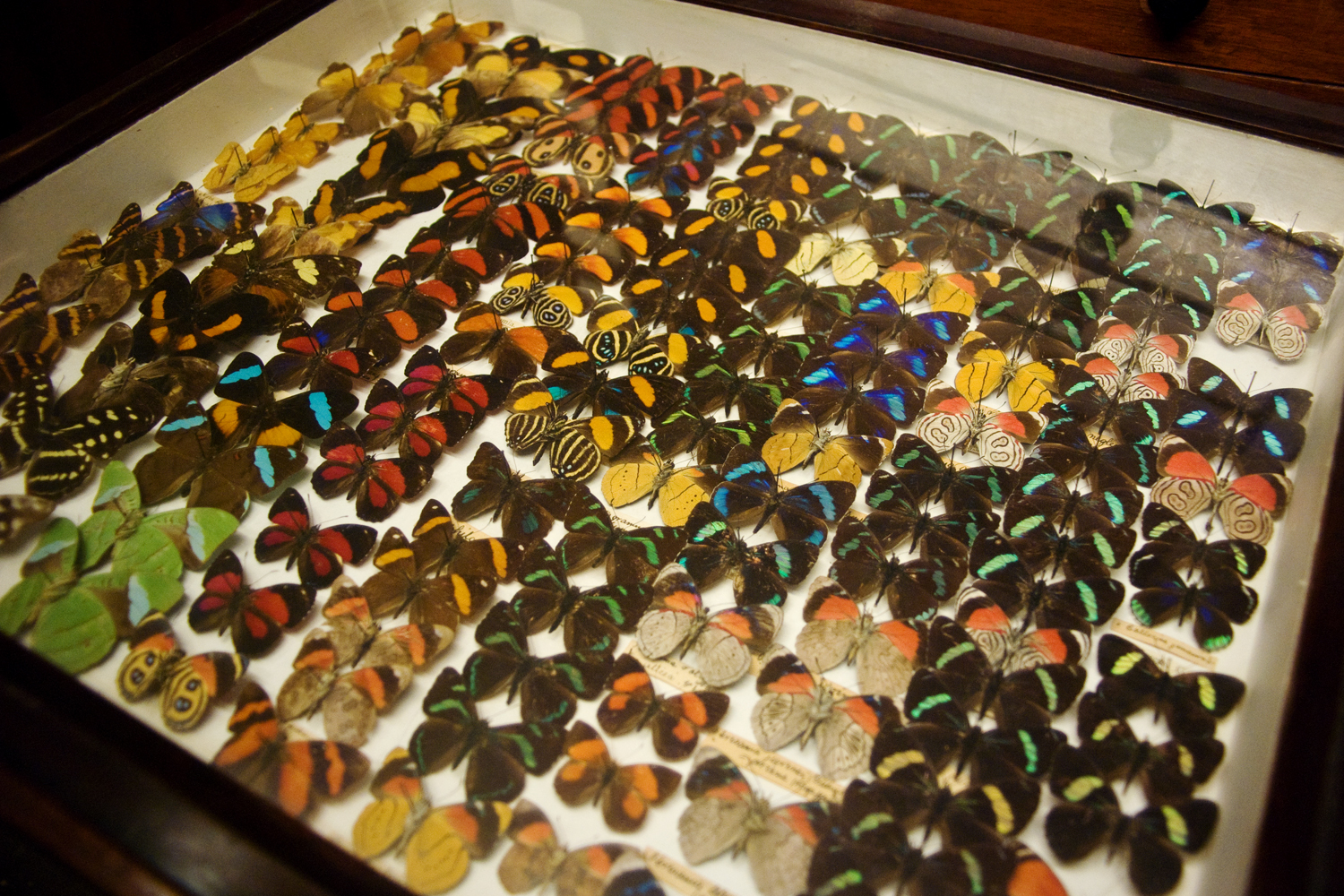 Following the latest guidance from the Government, we are now finalising plans for the safe reopening of the Horniman Museum as soon as possible.

Our beautiful Gardens remain open on Mondays to Saturdays from 7.15am to sunset, and on Sundays from 8am to sunset.

The Café kiosks are now open for snacks, ice-cream and hot and cold drinks, and the toilets are also open. The Horniman’s weekly market is in operation every Sunday between 10am and 3pm. The Animal Walk and Butterfly House remain closed.

We will continue to update horniman.ac.uk and our social media channels with news as well as sharing stories and objects from our collections.