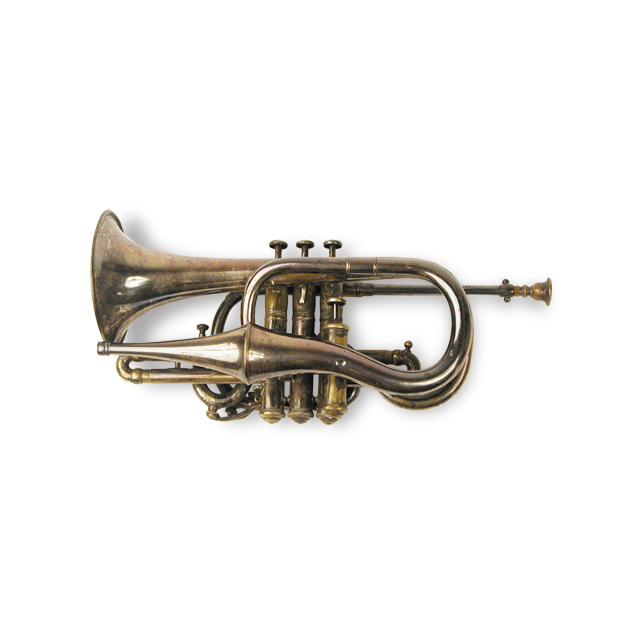 The echo cornet is a duplex instrument, meaning that it is capable of creating two different instrumental sounds, and that the player can switch freely between them. The only other duplex instrument to have achieved any real popularity was the double-bell euphonium, which had an additional bell with a narrow bore to allow it to sound like a trombone. The echo cornet has a second bell for producing a muted tone without having to place a mute in the main bell. This allows the player to switch between the 'open' and the muted tone instantaneously; an advantage in brass bands, where musical arrangements often require such quick changes.