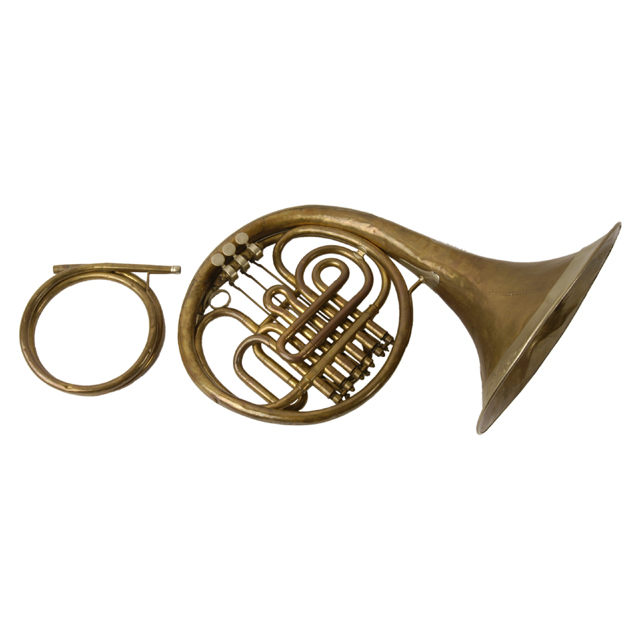 The Vienna valve, or double-piston valve, was one of the many brass instrument valve designs developed in the first part of the 19th century. It had the advantage over the earlier Stölzel valve that the bore diameter remained even throughout the valve passages, minimising the effect on the tone quality. Today, most orchestral horns use rotary valves, which were designed later and which allow a wider bore diameter, giving a rounder tone. Most orchestral horns are also built with a fixed mouthpipe. The most famous exception is the Vienna Philharmonic Orchestra, whose horn players still use Vienna valve instruments with detachable crooks.