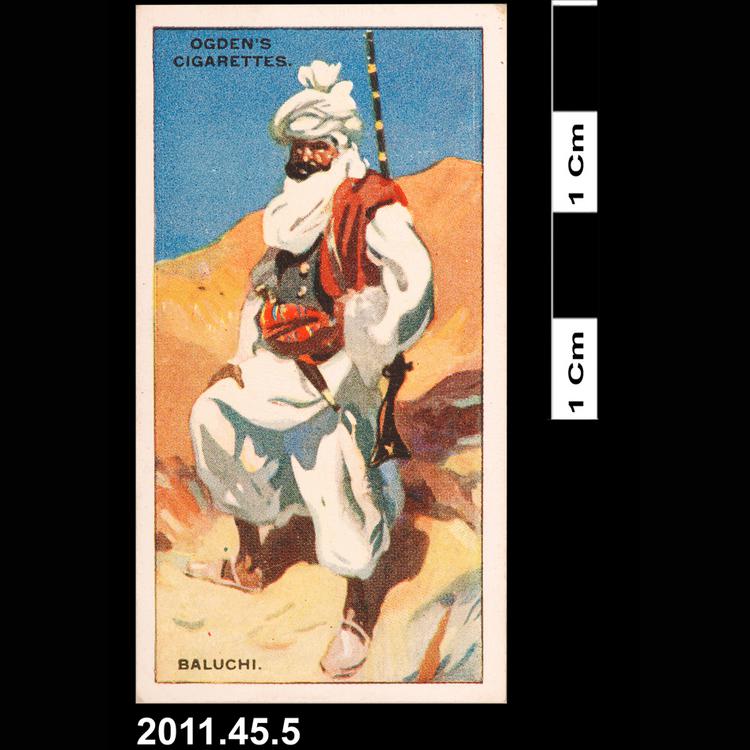 If the indigenous Australians were "primitives" in comparison with the Europeans, then to the British population, the tribesmen of the Northwest India border were considered an intermediate stage. The people of Baluchistan bitterly resisted British encroachment for decades, eventually, reaching an uneasy settlement in which the Baluchi, too fierce to conquer and too independent to persuade through diplomacy, agreed to a peace that allowed their warriors to be recruited into the British Indian Army. Baluchistan became independent as part of Pakistan in 1948.