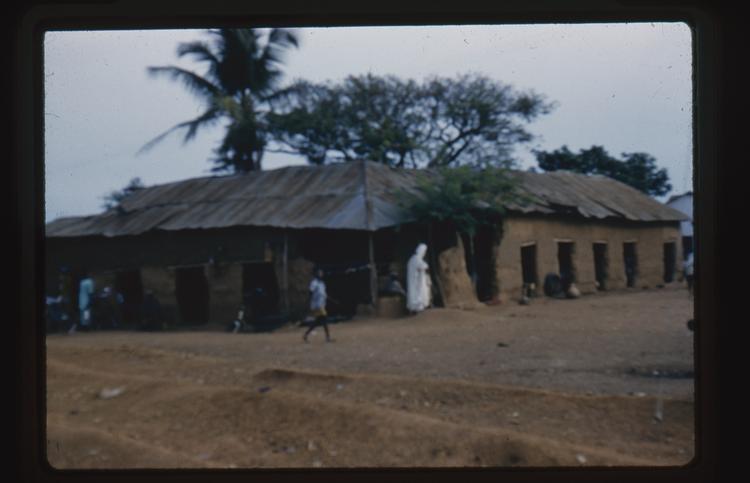 Oyo, the biggest and the most powerful Yoruba kingdoms before the nineteenth century, spread across present day western Nigeria and part of Benin Republic. Its territory started from the mouth of the Niger and
expanded to Ekiti regions in the East, to the border of Ijebu kingdom in the south and the Fon kingdom of Benin Republic in the West. The apogee of Oyo was known as Oyo Ajaka. However, the powerful Oyo Empire started declining from the late eighteenth century and hit rock bottom by the mid nineteenth century. Alaafin Atiba, the ruling king, fled with the ruminants of the Old Oyo to New Oyo, southwards from its
original location. The new Oyo now known as Oyo Atiba has become the remnant of the once powerful Oyo Kingdom that other kingdoms stood in its awe.

Oyo, today, is a town and the name of one of the most populous and largest states in Nigeria. The Alaafin is still the paramount ruler of the kingdom and he is well respected among all Yoruba, far and near.