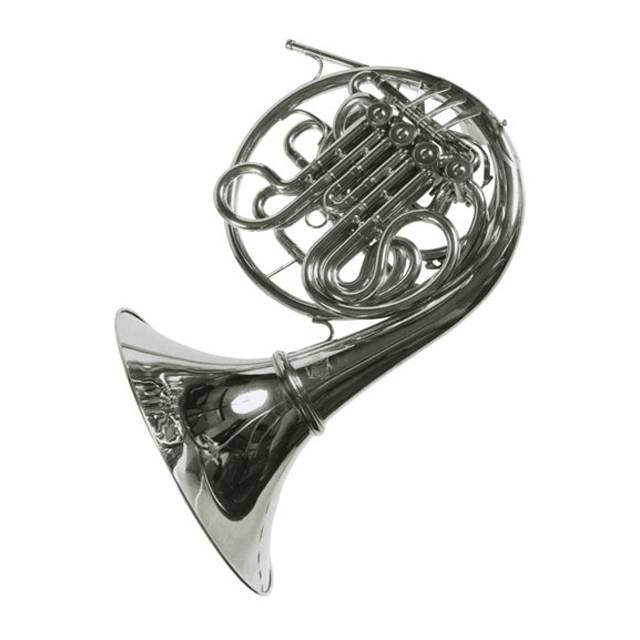 This horn was made by Paxman, one of the few firms currently producing brass instruments in London. Paxman horns are popular with British players and also have a market abroad. This double horn, which was played in the Royal Opera Orchestra at Covent Garden, is the type used in orchestras today. It replaced the narrow bore horn with piston valves and detachable crooks by the middle of the 20th century. The change from narrow bore horns to wider bore double horns was an emotive topic that spawned many letters in the musical press. Aubrey Brain advocated the narrow bore horn, while Sir Thomas Beecham provided the players in the London Philharmonic Orchestra with double horns and insisted on their use.